The Placebo Effect is Growing Stronger

The battle between modern and alternative healing methods has been waged at the expense of our health. Big pharma’s R&D budgets go into researching the development of drugs, some of which have empirically beneficial results, while others create bigger problems than they solve – namely, the opioid epidemic. But, a new study is bringing evidence to a conversation that proponents of alternative healing have been touting for so long – the power of the body’s ability to heal itself.

In an industry that has lined its pockets with exorbitant profits, while also manufacturing addiction and perpetuating an illegal drug market, there appears to be a silver lining. Recent placebo effect studies have found a decrease in the effectiveness of pain medication when compared to the placebo effect over the span of the past few decades. So, what does that mean?

You Are the Placebo

The Placebo Effect is Collectively Growing

As of late, there have been several placebo effect studies measuring against pain medications. One of these studies found that between 1990 and 2013 there was an 18 percent drop in the effectiveness of pain medication compared to placebos. What makes this so intriguing is that the potency and quality of these medications has remained the same. And these are not just analgesics for physical pain, they also include antidepressants and other psychiatric drugs.

This trend seems to hint at a collective change in behavior on a psychological level, and it’s being proven with statistically significant results. It also appears to align with several theories like Rupert Sheldrake’s morphic resonance and morphogenetic fields, and can potentially provide insight and value to the numerous forms of alternative healing.

Often studies of this nature are conducted in the double-blind method, making it unknown by both parties whether the patient is receiving a placebo or actual medication. But similar studies have found that even that doesn’t matter. In a study by Harvard Professor, Ted Kaptchuk, a group of patients who knowingly took placebos in place of migraine medication still reported pain relief or improvements in their symptoms 50 percent of the time. This response is thought to be due to the ritual of taking medication, one of several factors that contributes to positive effects experienced in placebo effect studies.

Now, this is not a call to abandon medications that have been proven to effectively treat disease and illness. Instead, it suggests an integrated approach that incorporates placebo with the real thing. Not only have these experiments proven that a placebo, occasionally inserted into a medication regimen, can have the same effect as the actual drug, but that the placebo effect can even improve the effectiveness of a drug.

During a test measuring the administration of morphine, scientists found that when a patient was knowingly being given the drug, as opposed to when they weren’t aware that they were receiving it, it was 50 percent more effective. 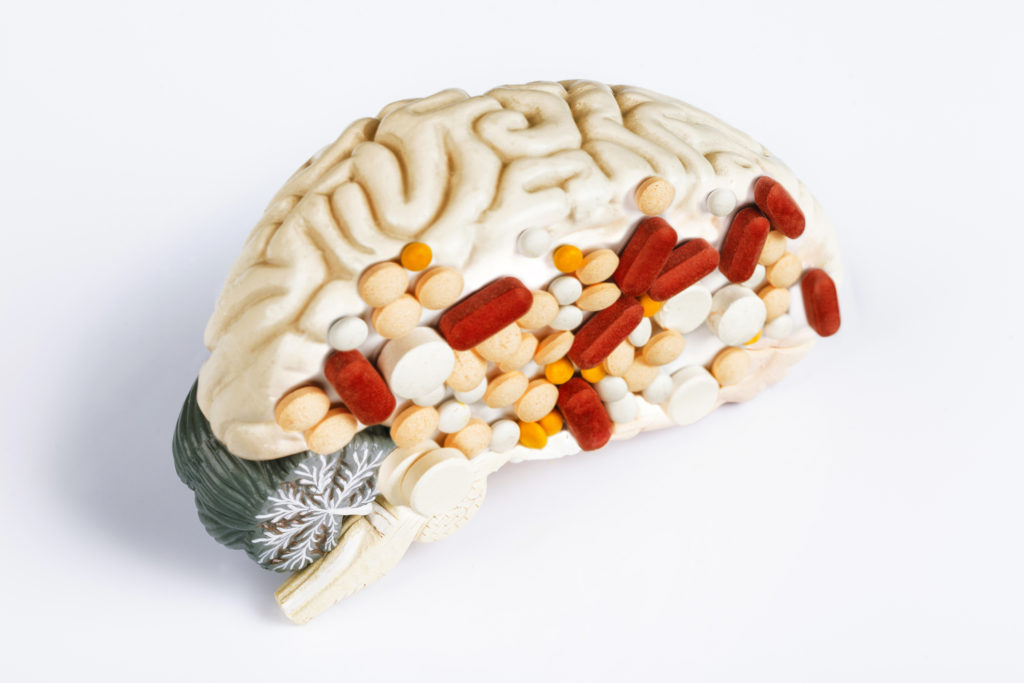 Even more subjective placebo effects were measured to produce positive results, like empathy and thoughtful care from a nurse, as opposed to a neutral or unsympathetic caregiver.

But why don’t our bodies just heal themselves without being given a placebo if they have the ability to? Nicholas Humphrey believes it is the product of evolution; because healing costs so much energy, the body doesn’t immediately expend it all, in case it needs to defend from something else. But when our minds are comforted, or tricked into knowing that we are safe from other threats, it puts more energy into healing that ailment.

The exact reason as to why the placebo effect has the power to heal remains a bit of a conundrum. How does an inert solution cause an effect? The answer is obviously not in the physical placebo but in a metaphysical aspect of the mind, a topic that science often likes to ignore. But how can these topics be ignored when tests are proving that the placebo effect can create quantifiable biological and neurological effects? And how does one parlay this potential into a controlled method of treatment?

Implementing Positivity from the Placebo Effect

When talking about the way our mind is wired to interact with our body, Dr. Joe Dispenza compares brain functions to computer programs. There are programs written into our subconscious that we don’t need to think about in order to execute them. Some might refer to this as muscle memory, but in terms of the computer analogy, there’s a program to brush your teeth, a program to enter your password into your computer, and a program for every subconscious act that influences our personality.

Dispenza relates this to quantum theory, in the sense that our physical body can be influenced through our subconscious by drawing on emotions and feelings from a hypothetical field. He says that 50 percent of chemotherapy patients experience nausea on their way to their first treatment because the doctor told them chemotherapy would cause nausea.

In the field of psychology, this phenomenon is referred to as nocebo, essentially a negative placebo effect. Dispenza says this is like drawing a negative potential from the quantum field, focusing on it to the exclusion of every other possibility.

But there’s no reason that this property cannot be inverted and used to benefit physical and psychological health. The programming for what makes us feel better when we become ill is the same as any other repetitive behavior, so even if one takes a placebo, that programming is going to initiate the healing process.

Through meditation and the embrace of this positivity one can put into effect the benefits of this phenomenon. Our ability for metacognition, or being able to think about what we’re thinking, can allow us to harness the power of the placebo effect. Conversely, one can recognize the nocebo effect and consciously counteract it.

When we become sick, we’re programmed to initiate a chain of steps in the healing process. Step one is going to the doctor, followed by getting a diagnosis and then a prescription. We need the crutch of knowing we have something or someone taking care of us, before our bodies will let down that evolutionary guard to focus energy on healing. And when this is used intentionally to see a healer, alternative or otherwise, the perception of positivity around them might even amplify the placebo effect.

Certainly, there is a pragmatic approach that should be taken. Medical doctors that embrace the placebo effect see it as a tool that can be used in conjunction with traditional medicine. In his placebo effect studies, Kaptchuk found that benefits were amplified when compounding the placebo with actual medicine.

What seems to be evident is that an awareness and acknowledgement of the profound ability for the body to heal itself can be useful on many scales and having that awareness can at least protect one from succumbing to its adverse effects.

Mystery of the Placebo Effect 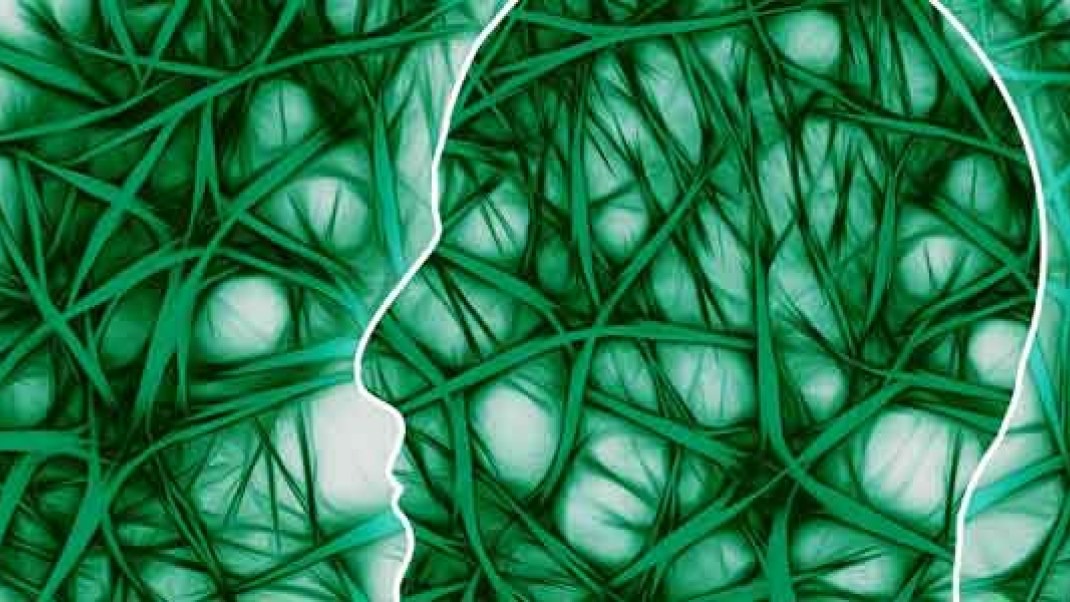 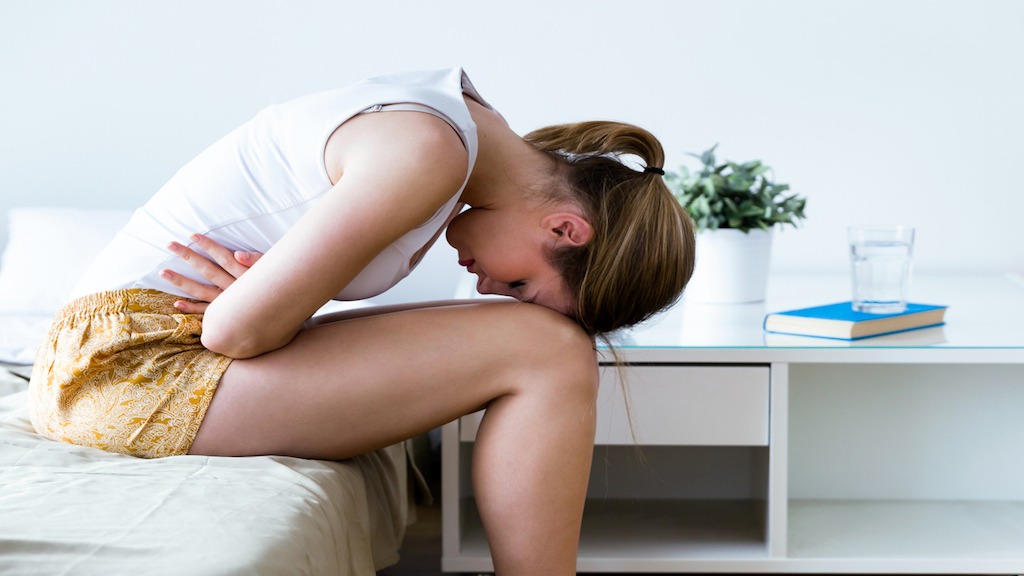 Study Finds Lack of These Two Gut Bacteria May Lead to Depression
February 7, 2019 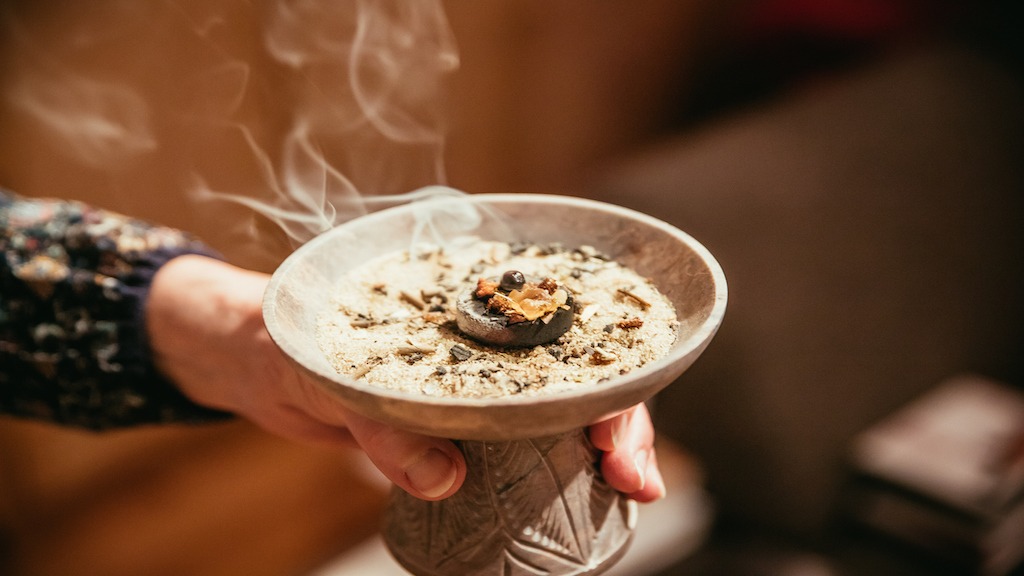 How Sage And Similar Herbs Help Us Extinguish Toxins And Heal
February 27, 2020 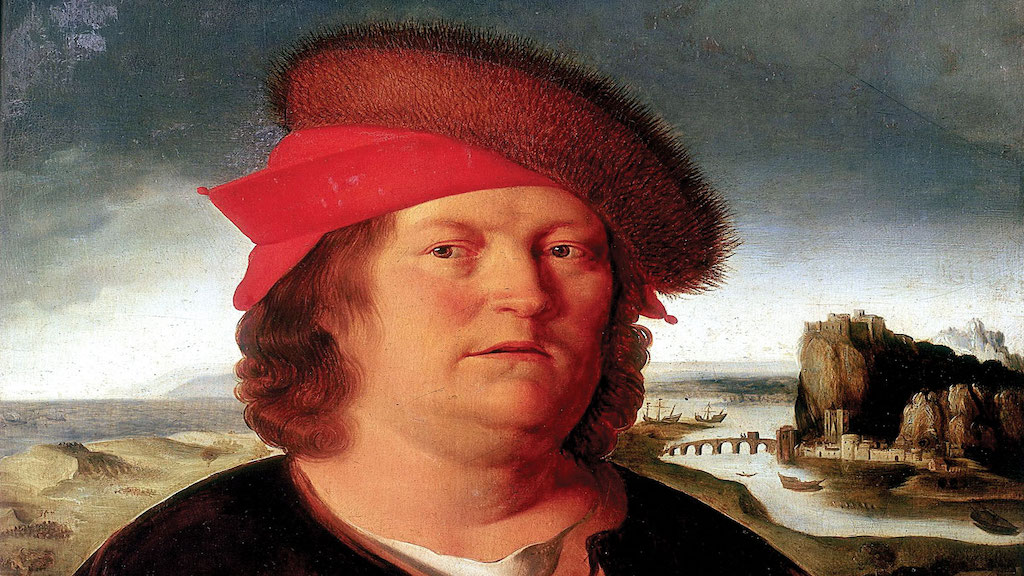 Paracelsus, the Homeopathic Alchemist Who Cured the Plague
March 12, 2020