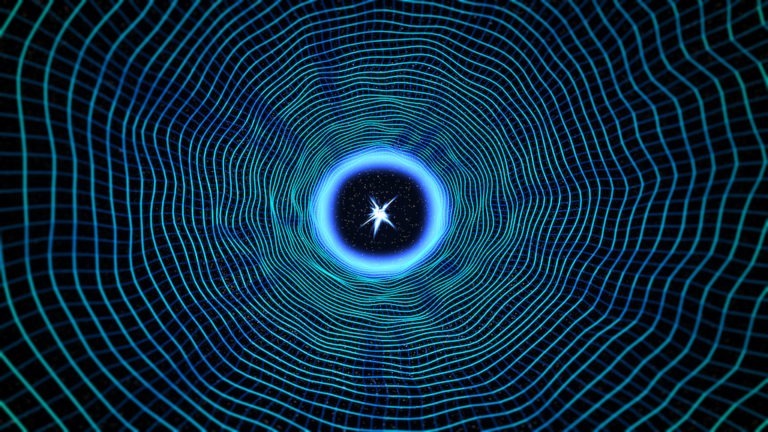 Although Mallett’s work is tantalizing from a scientific perspective, his yearning to rekindle the past has been driven by a strong desire to reunite with his father who died from a heart attack when Mallett was only 10 years old. Regarding his father’s passing, Mallett said, “For me, the sun rose and set on him, he was just the center of things…Even today, after all of these years, there’s still an unreality about it for me.” This tragic event changed the course of his life, and maybe even the lives of humankind, especially if his invention bears fruit.

Shortly after his father’s death, the young Mallett came across a copy of H.G. Well’s novel The Time Machine, and after he read the book he was imbued with hope and a desire to conquer time through science.

In 2015, Dr. Mallett said that “time travel could, in fact, become a reality, though perhaps on a very limited scale…My breakthrough was to realize that if gravity can alter time, and light can create gravity, then light can alter time. This leads to the possibility of a time machine based on laser light.”

Mallett’s prototype is based on his research of a circulating laser light device that’s capable of twisting space and time, enabling travel into the past or future. His success hinges on Einstein’s theory of relativity, as well as Einstein’s general theory of relativity. Einstein showed that time can be altered by speed. An example of this would be realized when traveling through space in a rocket that’s almost as fast as the speed of light. Time would considerably slow down in space, though while on Earth, many more years would have passed. Therefore, the faster you travel, the more time changes. This has much to do with gravity, as well, because time slows down when gravity becomes stronger.

The force of gravity, according to Einstein’s general theory of relativity is the bending of space by a massive object. “If you can bend space, there’s a possibility of you twisting space,” said Mallett. In the simplest terms, whatever affects space also affects time. The professor’s theory proposes that by twisting time into a loop it should be possible to travel from the future into the past, and then back to the future.

We can add yet another factor into Mallett’s theory that time travel is possible: Light can also affect time by using a ring laser. In a CNN interview, he said that a certain type of gravitational field produced by a ring laser could possibly comprise a time machine based on a circulating beam of light. “Eventually a circulating beam of laser lights could act as a sort of a time machine and cause a twisting of time that would allow you to go back into the past,” he says.

While Ron Mallett has come up with the mathematics to back up his theory of time travel, he does admit to one huge problem. While it may be possible to send information back in time, (as of this writing) it’s only theoretically possible to send it back to the point at which the time machine is turned on.

Doubtlessly, a great deal of science fiction eventually manifests into reality — including travel through space, walking on the moon and landing on Mars, laser beams that cut through metal like a knife through butter, and so much more. Perhaps Ron Mallett — an astrophysicist with a lifelong dream of traveling through time — has come up with an equation that is sure to stand the test of time. 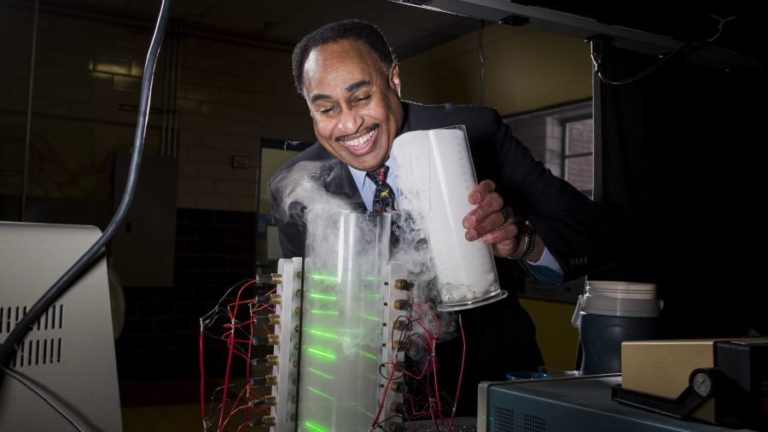 Mallett experimenting in his lab

As the age of automation draws increasingly nearer, the gatekeepers of this exciting, yet frightening, technology are being forced to make ethical decisions on whether or not their A.I. will better humanity or cause its downfall. And just recently the creators of the machine learning research group OpenAI, backed by Elon Musk, Sam Altman, and Reid Hoffman, decided one of their creations was too dangerous to release in full as they realized their AI was too good at generating “deepfakes for text.”

The nonprofit research firm’s GPT2 text generator was fed over 10 million news articles from Reddit – about 40 GBs worth of text – to generate an intuitive program that completes any input sentence into a full-length news article — a fake news article.

A demonstration of the technology can be seen in the below video posted by the Guardian, which shows what happened when the first sentence of an article was input to the bot. Within seconds, the tool generates a fabricated paragraph that reads in a journalistic tone, and sounds like it could actually be reporting legitimate news.

Entering the opening lines of Jane Austen’s Pride and Prejudice and George Orwell’s 1984, had the same effect – without hesitation, the bot filled in the next paragraphs with sentences that read fluently and made perfect sense, albeit they weren’t the sentences from the book. 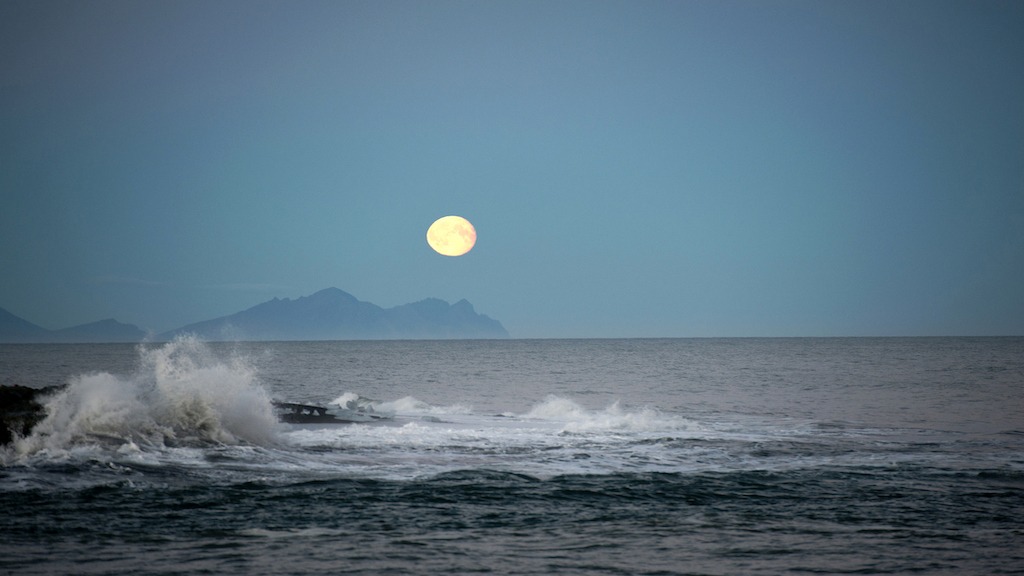 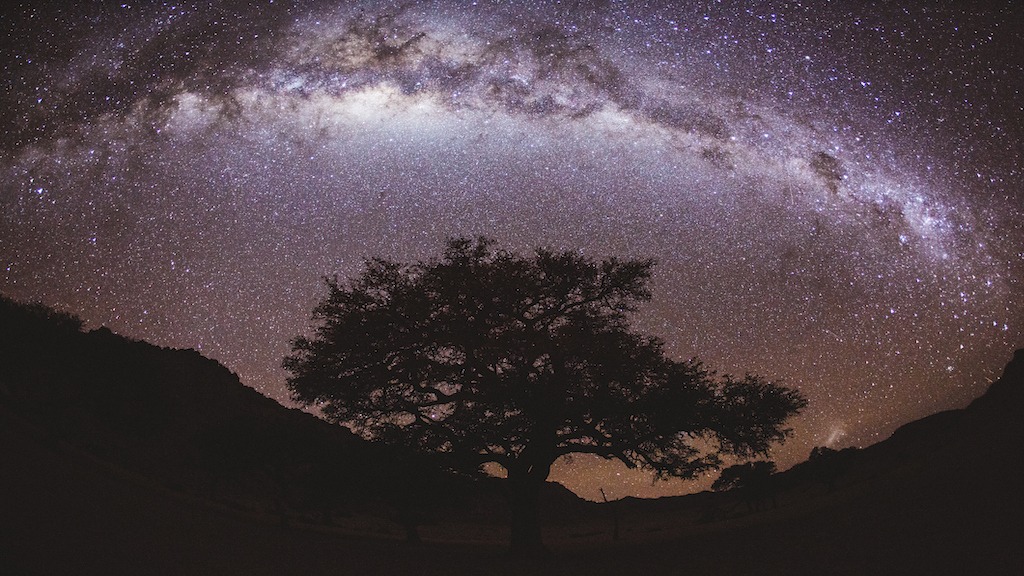