Another set of mysterious “fast radio bursts” (FRBs) from a distant galaxy were recorded by astronomers at the Canadian Hydrogen Intensity Mapping Experiment (CHIME) in British Columbia. Scientists are still unsure of the source of these strange bursts, though one potential explanation posits that they may be the product of an advanced alien civilization.

The latest bursts are the first recorded from this source since it was accidentally discovered in 2007. Astronomers remain baffled by this latest recording, which detailed signals at a significantly lower frequency than their first discovery. Initial frequencies clocked in at 1,400 megahertz, but the latest bursts came in at around 400 MHz; the lowest possible frequency their instruments could detect.

Is this potential alien civilization sending signals at varying ranges to increase its chances of being heard? If so, it seems we’re picking up all of them.

Their latest discovery was published in the journal Nature.

Though they were first discovered in 2007, speculation around the FRBs’ origin didn’t captivate headlines as much as it did in 2017 when Professor Avi Loeb of the Harvard-Smithsonian Center for Astrophysics published a paper suggesting the alien possibility.

“Fast radio bursts are exceedingly bright given their short duration and origin at great distances, and we haven’t identified a possible natural source with any confidence,” Loeb said. “An artificial origin is worth contemplating and checking.”

There are two competing theories on the extraterrestrial potential; the first being that a civilization is transmitting their calling card in hopes of contacting another civilization like ourselves. The other possibility is that the bursts are propelling the sails of alien probes in deep space – a type of technology the Breakthrough Initiative is currently attempting to develop.

Astronomers noticed that whatever the source of these waves may be, it’s scattering the radio bursts – meaning it must be a massive object with “special characteristics.”

“That could mean in some sort of dense clump like a supernova remnant or near the central black hole in a galaxy,” said Dr Cherry Ng, a team member in the study from the University of Toronto. “But it has to be in some special place to give us all the scattering that we see.”

In the event that these bursts are coming from an alien megastructure, their source would likely have to be at least the size of a planet, unless they’re being emitted by some technology we can’t yet fathom. This would surely put the civilization beyond level one on the Kardashev scale, a level in which they have been able to harness all the energy of their home planet. We, on the other hand, have yet to reach such advancement.

Could this latest discovery mean we’re on the precipice of making contact with an advanced extraterrestrial civilization? It might be time to start building an intergalactic radio broadcaster of our own… 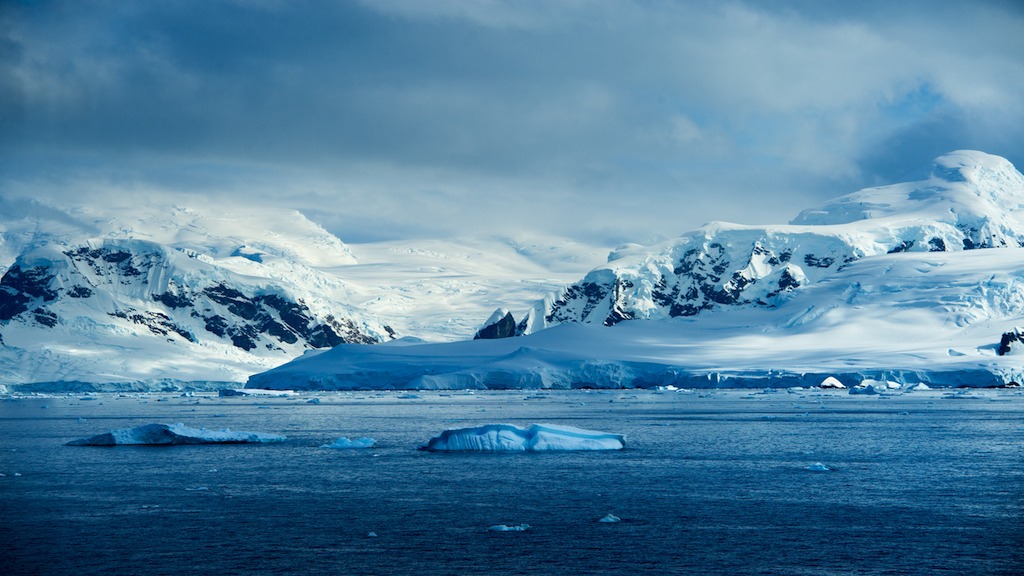 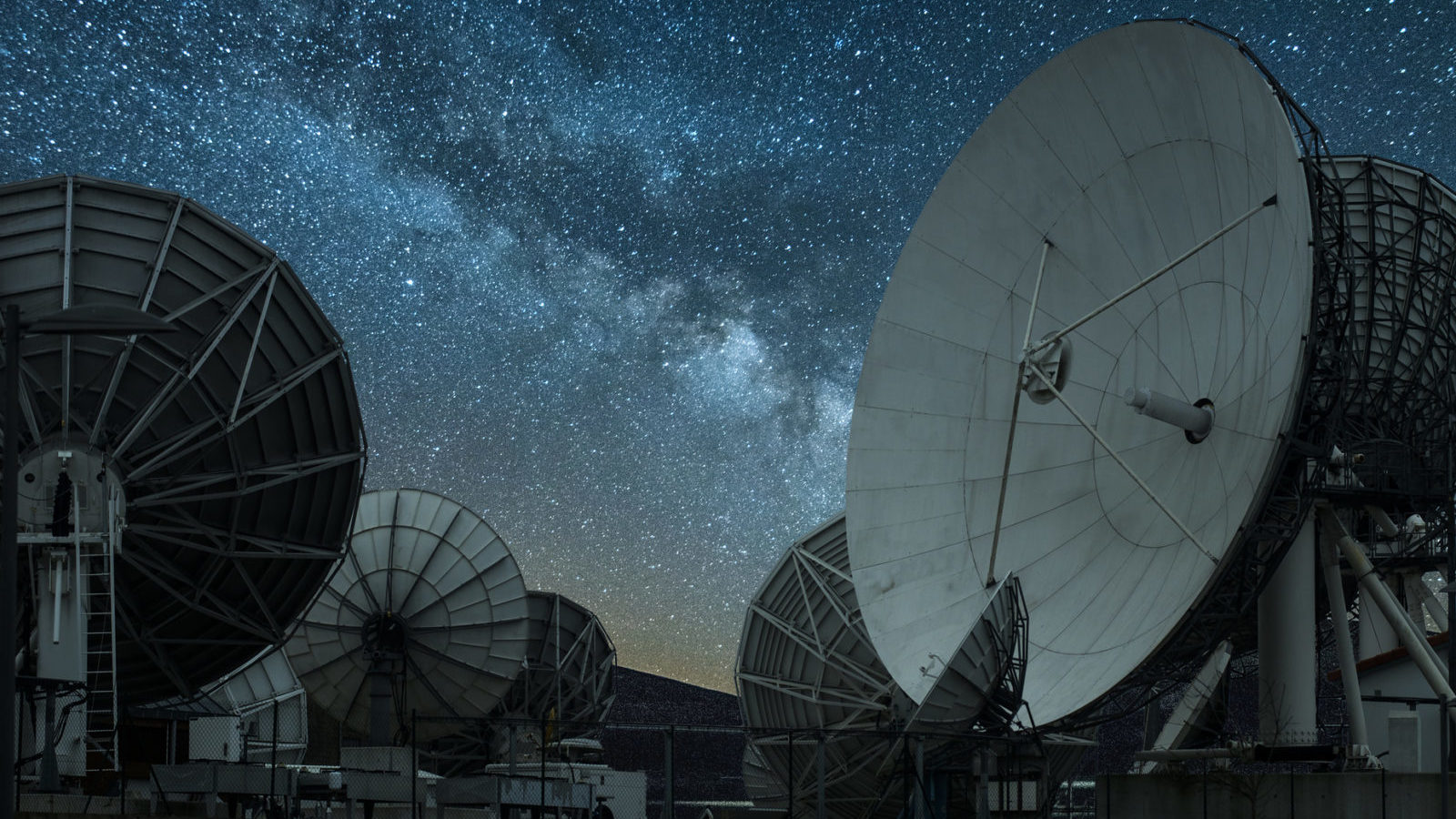 5 Answers to the Fermi Paradox: Why Haven’t We Made Contact Yet?
December 1, 2017 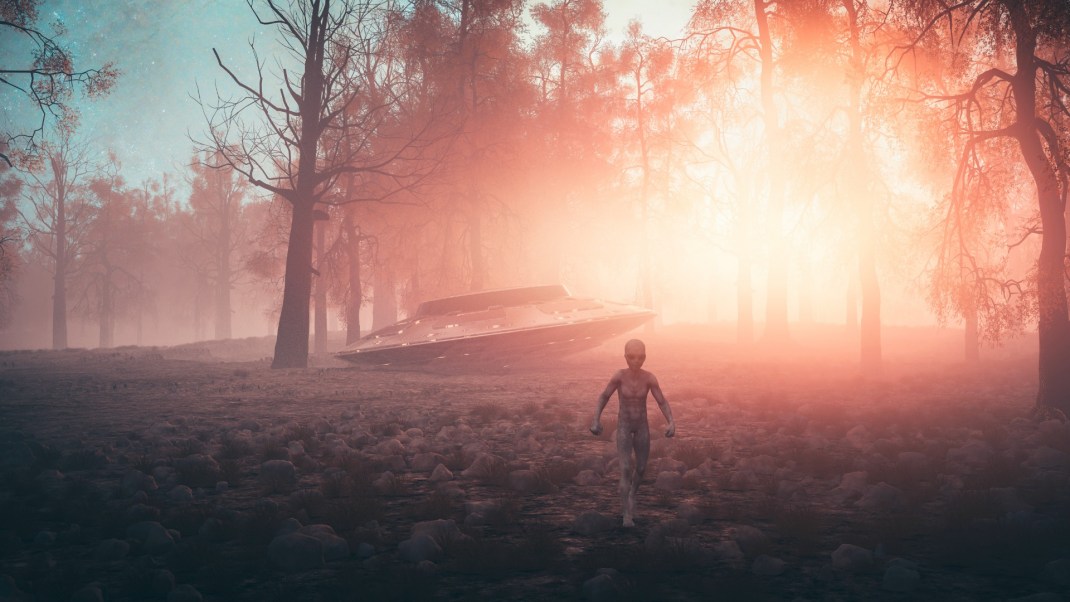 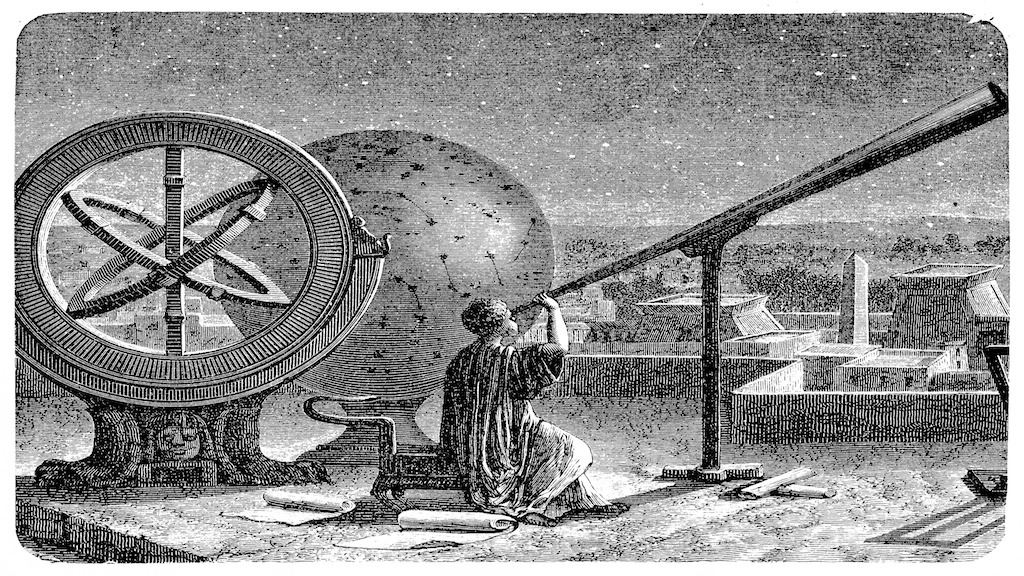