Want more specifics on your past lives?

Clues of your past lives…are they science or spiritual signs? Well, if you’re exploring your past lives and want more insight, these hints could answer the questions you have been seeking about who’s, what’s, where’s, and when’s. Those who believe in reincarnation suggest that there might be clues to what our past lives were in the various complex aspects that make up our current physical, emotional, intellectual, and psychological personalities. Here are just a few, thanks to About.com:

We’ve all felt it as some point: that eerie, creeping feeling that something we are going through has happened exactly this way before. Psychologist Arthur Funkhouser has broken down this phenomenon into sub-categories: déjà vécu (an event already experienced or lived through), déjà senti (already felt), perhaps triggered by a voice or music; and déjà visité (a place so familiar we feel we’ve been there before).

While scientists and psychiatrists insist there are neurological explanations for these phenomena, others consider that these strange feelings are vague, fleeting memories of past lives. You enter a house or building, for example, in a town you’ve never visited before, but somehow, every detail of this place is familiar. You know what’s in the next room and up the stairs. You have the overwhelming feeling that you’ve been there before. Have you – in a past life?

Sometimes, you may have memories that you know for a fact never happened. They might be childhood fantasy, misunderstanding, or even a dream that you now interprets as reality. Or, you might be remembering something that happened before you was born into this lifetime.

As it is, the untrained human memory is a bit faulty and inconsistent (not to mention selective), and it’s quite commonplace to have memories of things that family and friends can attest never occurred. So the question is: Is it faulty memory or a remembrance of lives past?

Recurring dreams and nightmares also have been suggested as being memories or at least clues of past lives. It might consist of locations with specific details that you’ve never been to. Pay attention to the level of detail you experience; are they memories of something important that happened in a past life?

In a similar vein of thought, nightmares can be reflections of past life traumas that have clung to our spirits and haunt our sleep.

Where do your fears and phobias come from? Fear of such things as spiders, snakes, and heights seem to be built into the human psyche as part of our evolved survival instinct. Many people suffer from phobias that are completely irrational, however. Fear of water, of birds, of numbers, of mirrors, of plants, of specific colors… the list goes on and on. People suffer from all kinds of bizarre phobias.

Reincarnation believers wonder if they are carried over from a previous lifetime. Does a fear of water indicate a previous death by drowning? Could a fear of the color red suggest, for example, that a person was struck or killed by a red streetcar?

You probably know a person who was born and raised in the United States but is an ardent anglophile – a person who is interested to the point of obsession with British culture. You might also know someone who can think of little else but getting dressed up and acting the part for the next Renaissance Fair or Civil War reenactment. There are “philes” for virtually every culture on the planet, both modern and ancient, affecting people who seem to have no rationale for their obsessions. Why? Are they merely trying to find familiarity in a culture in which they lived 100 years ago? 1,000 years ago?

It’s good to have things that we are passionate about, as long as they do not become obsessive and debilitating. But from where do passions arise for books, art, antiques, fashion, gardening, theater, cars, trains, aircraft, the paranormal – or any number of other subjects? Intense interest in a specific subject might be totally natural, of course, but might there be a past life connection in some cases?

How about those uncontrolled habits and obsessions that take over people’s lives and can even marginalize them in society? Obsessive-compulsives and hoarders fit into this category. A man who is obsessive compulsive about the details; a woman who hoards so much junk that she can’t get out of her house. Each of us has at least one bad habit, from fingernail biting to gossiping to procrastination. The extreme forms include addictions to everything from television to Facebook to drugs. Again, psychological explanations can be found for these uncontrolled habits, yet those who believe in reincarnation say they might have roots in past lives.

Do you have aches and pains that the doctors cannot quite pinpoint or find a medical explanation for? You might be labeled a hypochondriac – a person who imagines his or her ailments. Or, as past life proponents suggest, those mysterious pains, sores, cramps, and more could be reflections of suffering you endured in a previous existence.

Birthmarks have been touted as evidence for reincarnation. In one fascinating case, an Indian boy claimed to remember the life of a man named Maha Ram, who was killed with a shotgun fired at close range. This boy had an array of birthmarks in the center of his chest that looked like they could possibly correspond to a shotgun blast. So the story was checked out. Indeed, there was a man named Maha Ram who was killed by a shotgun blast to the chest. An autopsy report recorded the man’s chest wounds — which corresponded directly with the boy’s birthmarks. In a similar way, various other physical traits – even deformities – have been suggested as having their precedent in a person’s former life. 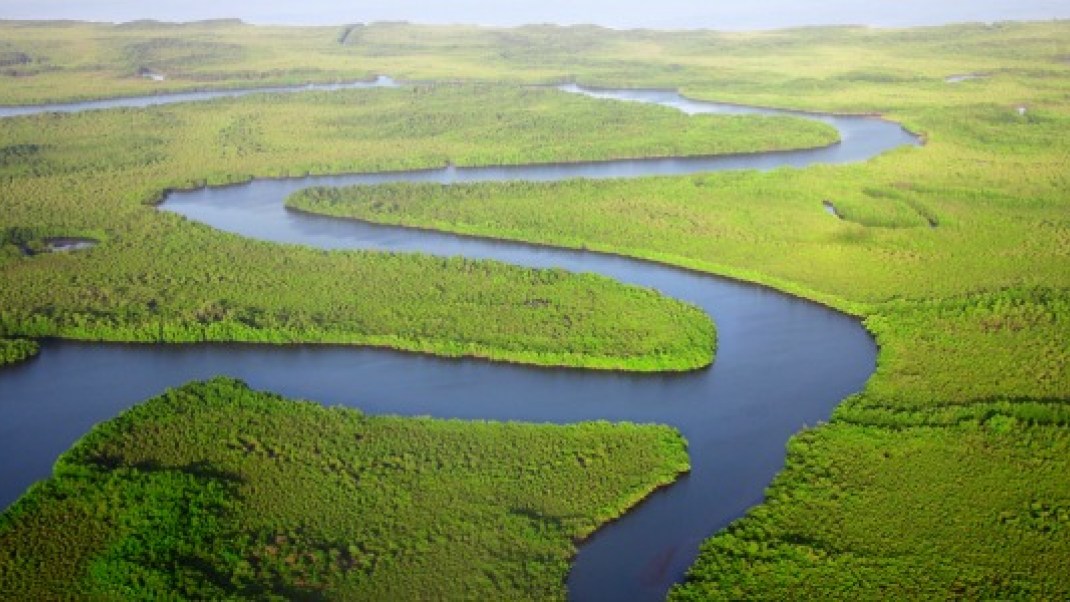 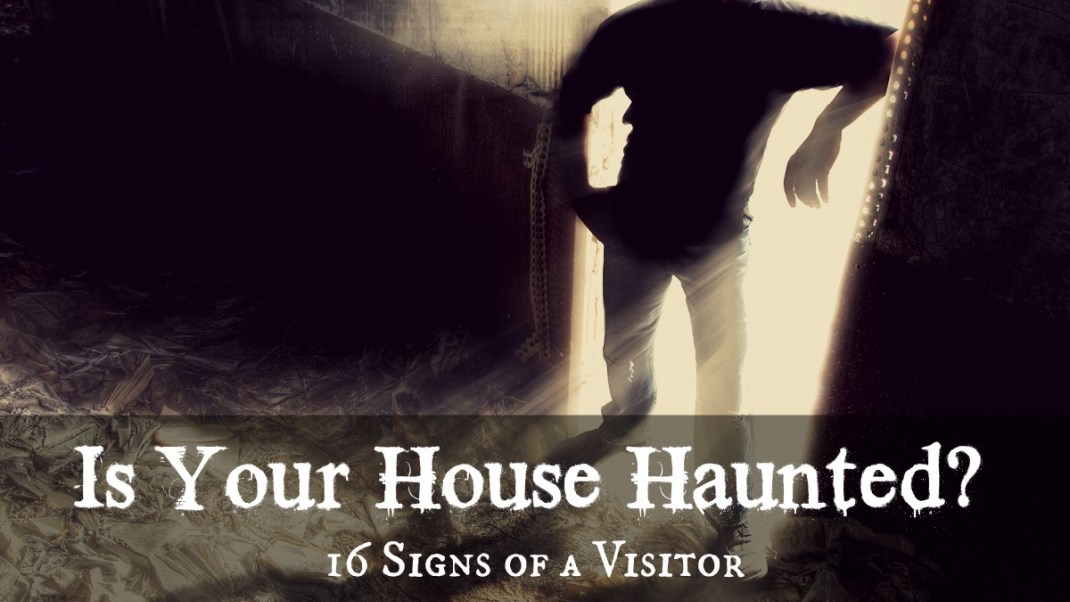 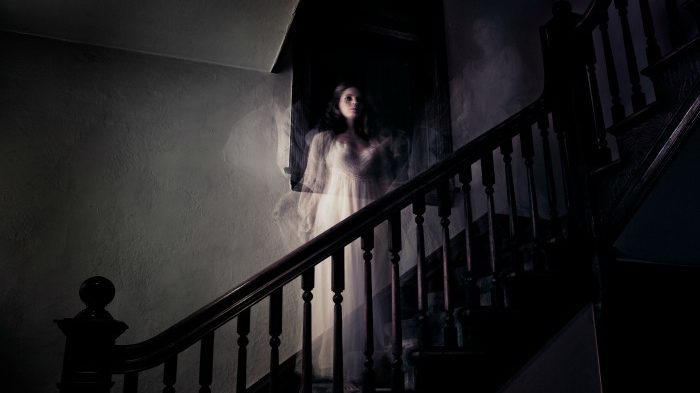 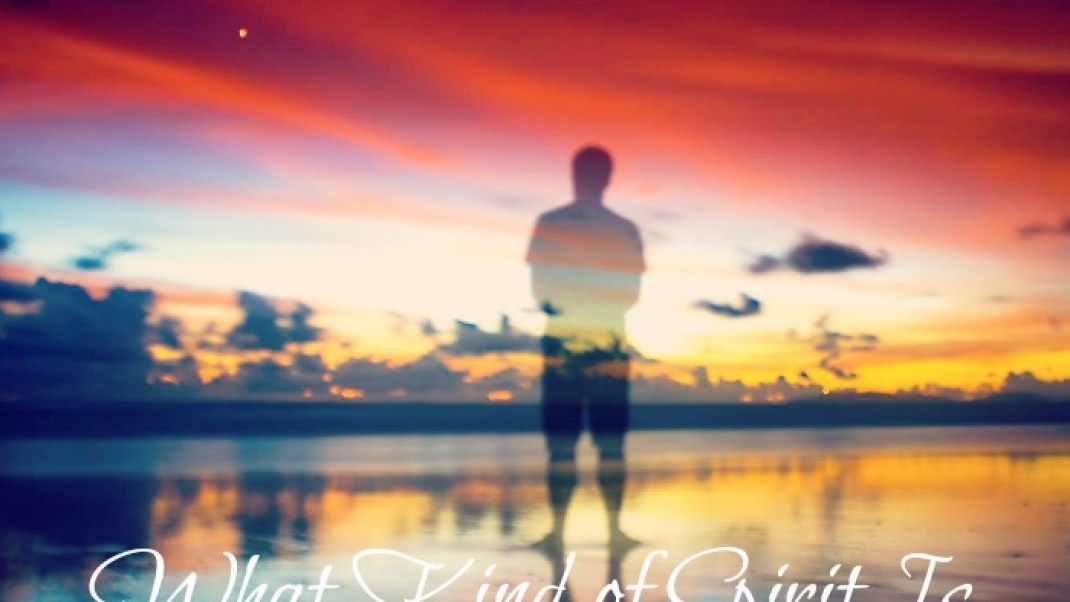