5 Kundalini Morning Rituals That Will Change Your Life

I’ve taught Vinyasa yoga for years. In fact, aside from a bit of dabbling in different hot yoga methods as a teenager, that’s all I’ve ever known. I’ve practiced Vinyasa since 2007, my personal practice relying on the same basic principles, adapting throughout different times in my life, including three pregnancies. But, it was during this last pregnancy that I felt called to something different. While sitting at my desk, scrolling through the new yoga classes available online, I came upon a Kundalini class lead by Guru Jagat. Intrigued by her dress and the totally foreign movements her students were doing, I clicked play and began to watch. What started as simple curiosity, however, soon manifested into a serious interest. No longer able to just sit and watch, I found myself, dressed in work clothes, pumping my arms furiously and chanting. At first, I felt silly. None of this, in my mind, was anything that could be remotely classified as “yoga.” But, upon finishing the sixty-minute class, I felt a rise of energy I hadn’t felt in a long time, a surge so strong that I instantly bookmarked the class.

For the next two weeks, I returned to this class day after day, wondering if the effects would wear off – maybe what I felt at first was something akin to “beginner’s luck.” But, each time I practiced, the effects only seemed more pronounced, more profound.

I found myself asking again and again, what is this and how have I not known about these practices before?

Although my Vinyasa practice continues to be steady, for the past year, I have changed up my morning routine to include several new Kundalini morning rituals. These rituals don’t just make me feel great, but I am not exaggerating when I say that they have really changed my life. The bouts of depression and anxiety I used to experience, especially postpartum, have disappeared. Not only do I feel brighter and more radiant, but my mind is clearer. I’m more even-tempered. I see more. And I’m experiencing more success than ever.

Here are the five most powerful Kundalini morning rituals I do regularly, daily if possible. Although you’ll feel results immediately, it takes thirty to forty days of consistent practice to really start changing your life. And, believe me, it will change your life.

While much of Kundalini yoga will feel strange at first, especially if you are used to different styles of yoga, I’ve learned to love it. Not only are the results of Kundalini morning rituals astounding, but almost everything is accessible, which means I don’t have to “feel” like doing yoga to do it. And, because the practices are fast, there’s no excuse to add them to your morning routine! 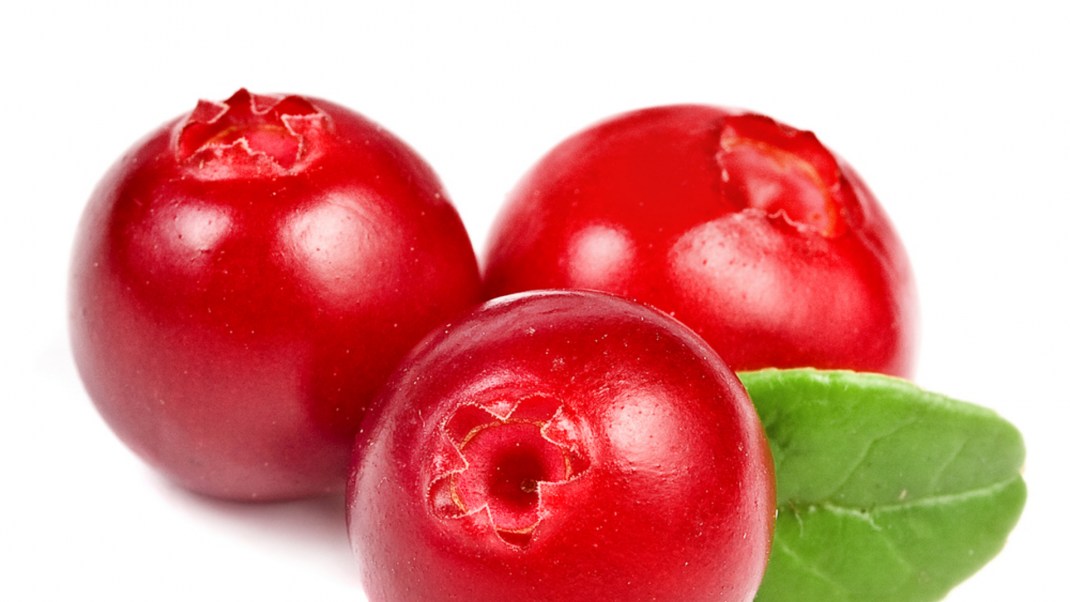 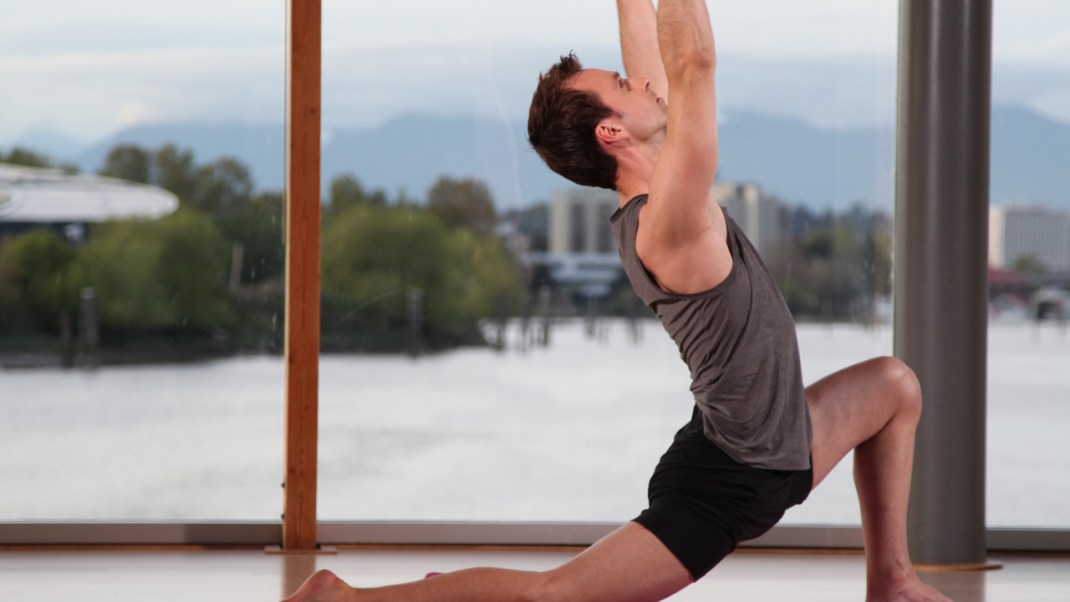 Sun Salutations with Chakras Activation
May 23, 2011 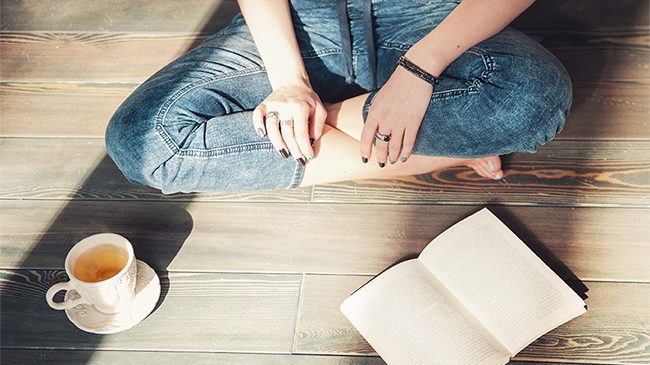 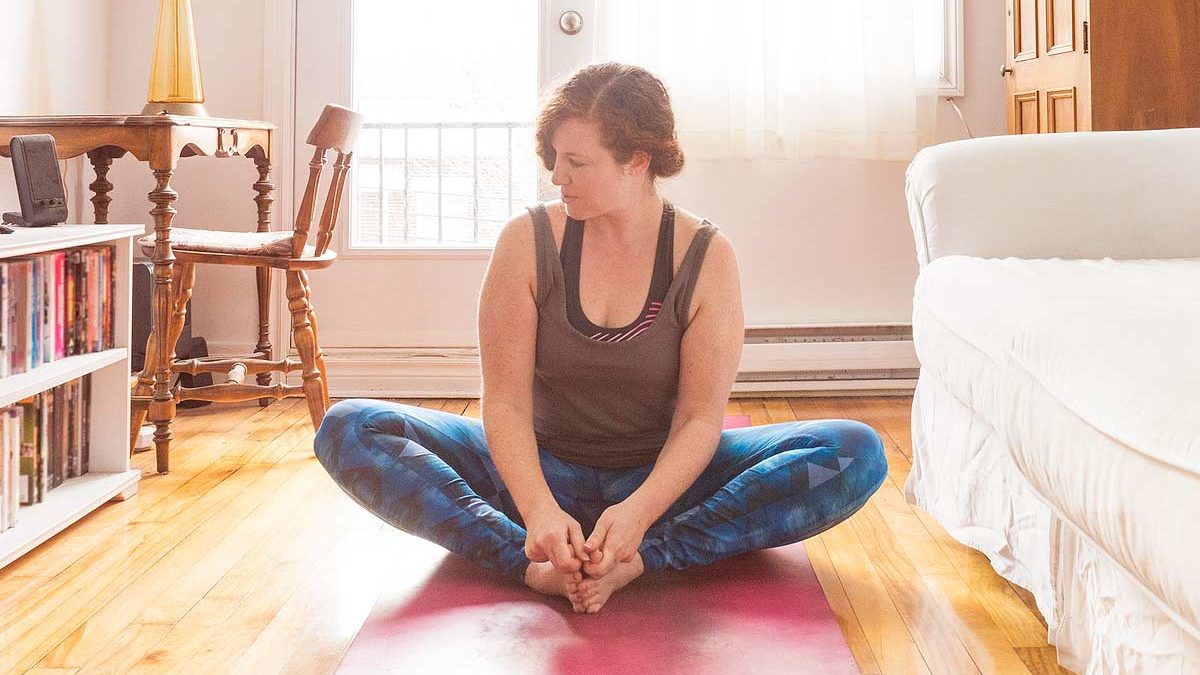