Archeologists found stone tools on the island of Luzon in the Philippines from an ancestor 700,000-years older than modern humans. The tools were used to butcher a rhinoceros by a currently unknown ancestor, though there are a few culprits.

Until now, the oldest fossil evidence of humans found in the Philippines were 67,000-years old coming from Callao Cave on the same island. Now, this new find drastically changes the perceived timeline of our hominin ancestors’ diaspora to southeastern Asian islands.

Though the rhino remains are likely the work of Homo erectus, the mysterious Denisovans, and the less likely Homo floresiensis still have not been ruled out. A lack of any hominin fossil evidence only allows archeologists to speculate which ancestor was so adept at butchering.

The fossilized remains found at the Kalinga site in the Cagayan Valley show it was a spot where many animals were butchered meticulously to reach all the way down to the marrow of the animals’ bones. 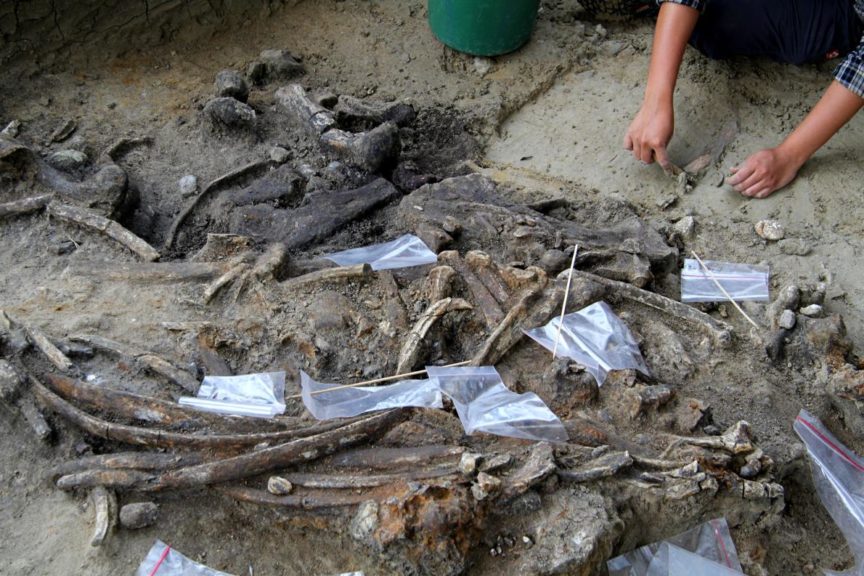 The team uncovered 57 stone tools and roughly 400 bones total, belonging to an assortment of animals, including lizards, turtles, deer, stegodons, and rhinoceroses. The bones of larger animals make it less likely that the tools belonged to Homo floresiensis, due to that ancestors’ hobbit-like stature, reaching an average height of 3 feet 6 inches tall. Though it’s presence on nearby Indonesian islands keeps it in the running.

Previously, archeologists only had evidence of hominin migration to southeastern Pacific islands in the Indonesian archipelago dating back 118,000 years ago. This is where Homo floresiensis was found, and some speculate to possibly still exist. Now that timeline has been pushed back more than half a million years.

But archeologists still don’t know how they got there.

One possibility is that a land bridge may have existed back then, or a tsunami may have forced unassuming hominins out to sea, surviving on makeshift rafts, until they wound up on a foreign island. Neither of these theories are proven however, and it may be possible that these ancestors were intelligent and capable of building seafaring vessels, intentionally exploring new islands.

The only finding that can be confirmed for certain is that they were able to travel across distant stretches of ocean. It also shows that our understanding of human evolution is constantly being challenged and is far more complex than we may have imagined. 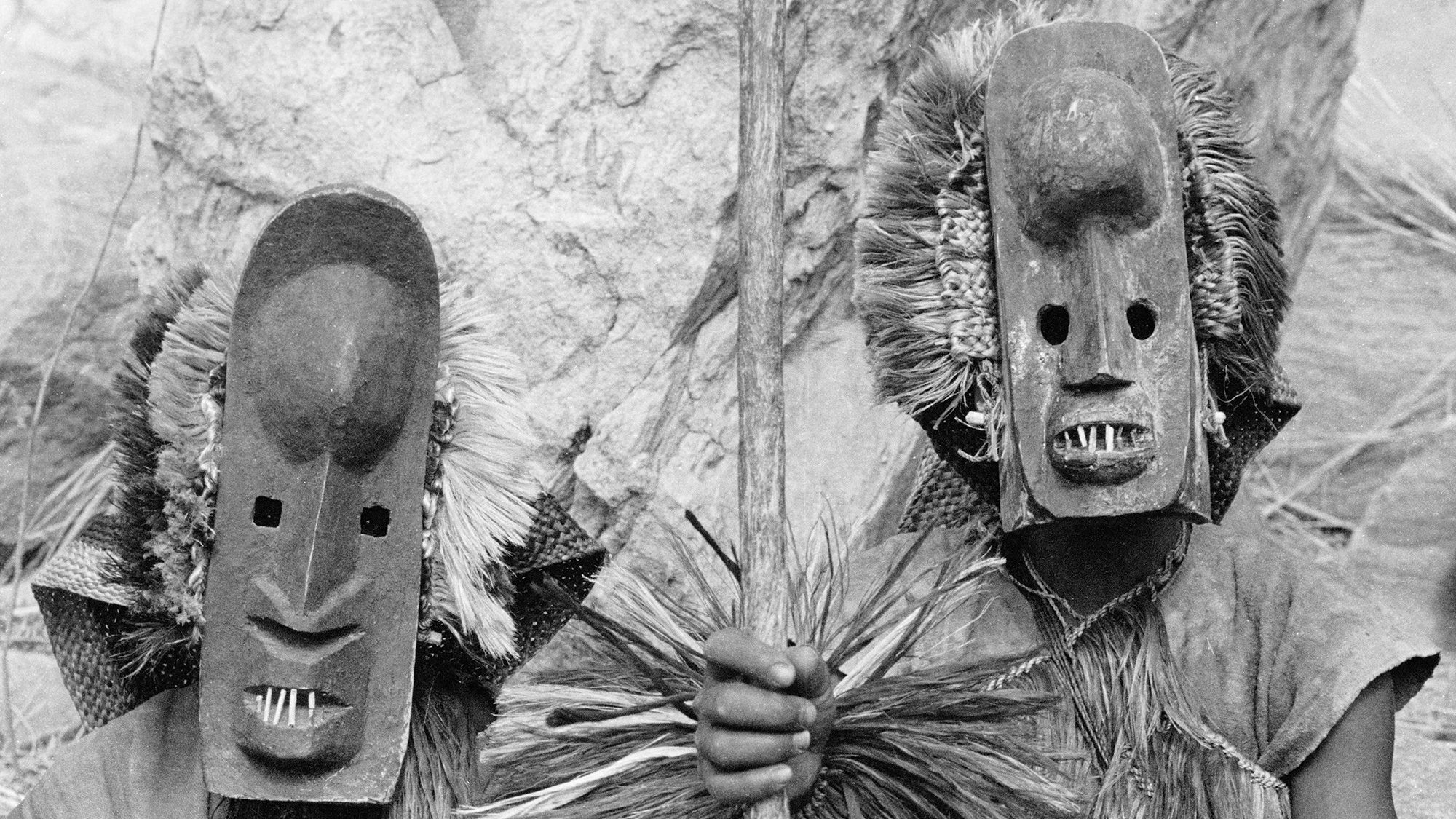 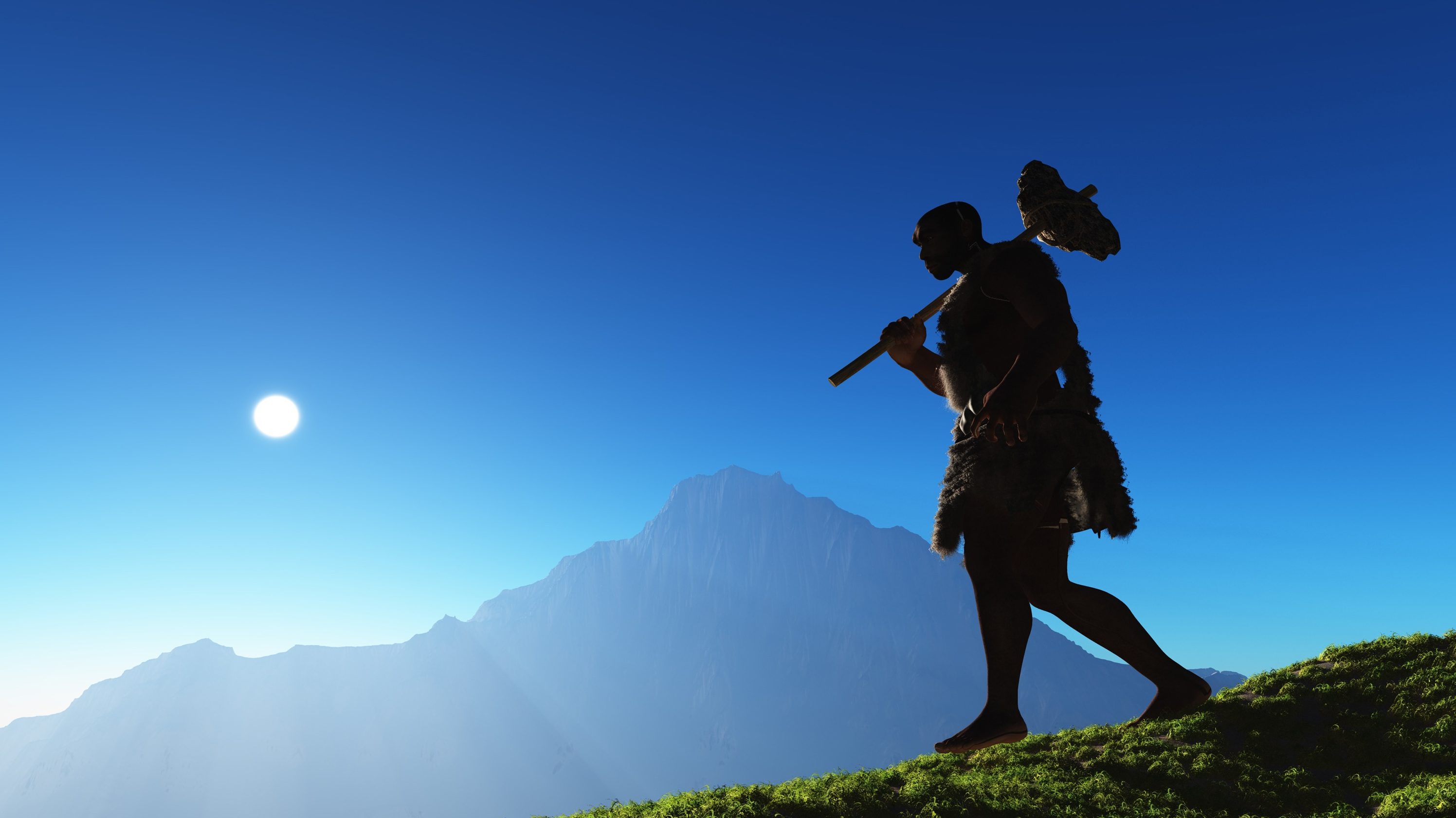 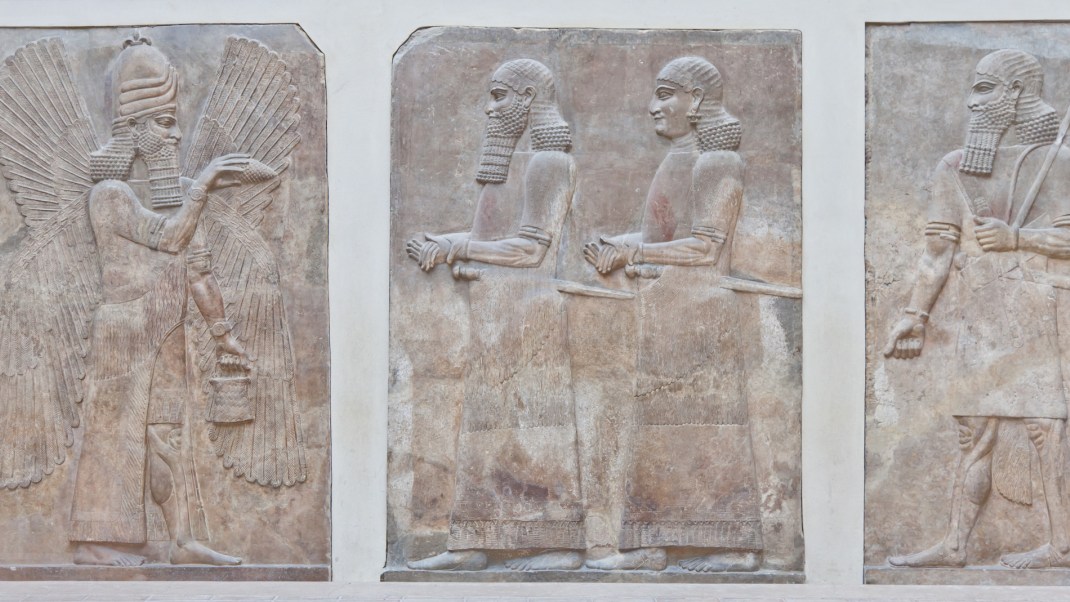 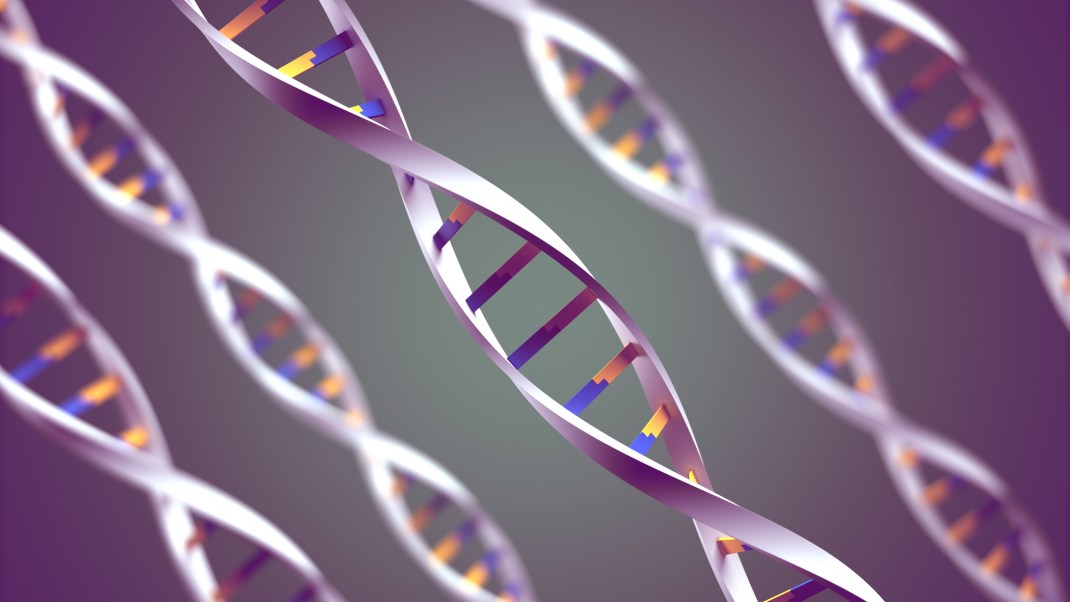 Where Did Humans Originate, Earth or Outer Space?
December 9, 2019