Before Tom Delonge became the vociferous proponent of the UFO phenomenon he is today, Dan Aykroyd spent time as the celebrity face of MUFON – the Mutual UFO Network. To this day Aykroyd is still a strong proponent in the search for truth, and the best representation of his UFO prowess can be found in the 2005 documentary, Dan Aykroyd Unplugged on UFOs.

Dan Aykroyd on MUFON and UFOs

In 1952, one of the most well-known and widely viewed UFO events occurred in Washington, D.C. Anyone with an elementary knowledge of UFO history is familiar with the night when a large group of lights was seen hovering over the capitol building before jets were scrambled to investigate the brazen display. Before the Air Force was able to get there, they were gone, but not before thousands witnessed the event.

That same year Dan Aykroyd was born, and by the time he was old enough to discover the 1952 D.C. UFO sighting, he became completely infatuated with investigating the phenomenon. He would later be inspired by the 1951 sci-fi classic, The Day the Earth Stood Still, in which extraterrestrial visitors give humans an ultimatum to become a peaceful civilization, or else humanity would face negative repercussions for being a threat to the galaxy. Aykroyd maintains this sentiment in the documentary, saying he believes extraterrestrials may be monitoring us for that very reason.

Since then, he has devoted a significant amount of time reading, studying and speaking on the subject, delivering one of the most level-headed and pragmatic perspectives from someone of his stature.

Most people are familiar with Aykroyd for his days as a beloved comedian on Saturday Night Live, Blues Brothers, and of course, Ghostbusters. But Aykroyd’s celebrity in the UFO world came to its zenith after he joined filmmaker David Sereda in his 2005 documentary Unplugged on UFOs, and his subsequent endorsement of MUFON.

Aykroyd has been a strident supporter of MUFON ever since and continues to tout the organization’s research into UFOs and unexplained phenomena. Aykroyd refers those who are interested in his documentary to MUFON.com

In the documentary, an out-of-character Aykroyd is stone-faced and candid about his beliefs on UFOS, the likelihood of a government cover-up, and the possible intentions of extraterrestrial visitors.

Aykroyd has been outspoken about UFO and paranormal experiences he’s had in life, one of which was confirmed by thousands of people. During a trip to upstate New York in the ‘80s, Aykroyd said he awoke in the middle of the night, telling his wife something outside wanted him to come see them.

“They’re calling me, I want to go outside. Something outside wants me to come out and see them,” he said.

Aykroyd’s wife convinced him to go back to sleep, but when he awoke in the morning, the news was buzzing with reports across Canada, New York, and Vermont reporting that thousands of people felt an urge the night before to go outside around 3 a.m., whereupon they witnessed a several-mile-high spiraling pink vortex.

In 2002, Aykroyd was working on a documentary for the SciFi channel with a number of recognized names in the world of ufology, including Linda Moulton Howe, Steven Greer, and John Mack. They had filmed eight episodes of a series that was close to airing.

One day after filming, Aykroyd stepped outside for a cigarette and answered a phone call from Britney Spears who wanted to talk about an upcoming SNL episode. While he was on the phone he said he turned and looked out onto 42nd street in New York and noticed a black SUV with a tall man dressed in black giving him a dirty look. Aykroyd turned away, but then did a double-take within a matter of a second and the car had vanished.

Two hours later, Aykroyd and the cast were told the show had been cancelled completely and would never air. To this day they were never given a reason why.

Aykroyd said in another interview for OpenMinds.tv that he had another encounter with a UFO during a trip to Martha’s Vineyard. He said he was on the ground looking up and estimated he saw two UFOs moving in synchronicity at an altitude of roughly 50,000 feet in the air, moving at a speed of roughly 20,000 mph and travelling faster than any known aircraft.

More so than most celebrities who speak on the subject, Aykroyd has undoubtedly done his research, citing important cases and experts in the field of ufology when discussing the topic. When he’s not (and when he is) promoting his vodka, bottled to resemble the Mayan crystal skulls, Aykroyd continues to adamantly investigate the UFO phenomenon. Now someone just needs to put him in a room with Tom Delonge and record the conversation that ensues.

The Secret History of UFOs with Stanton Friedman 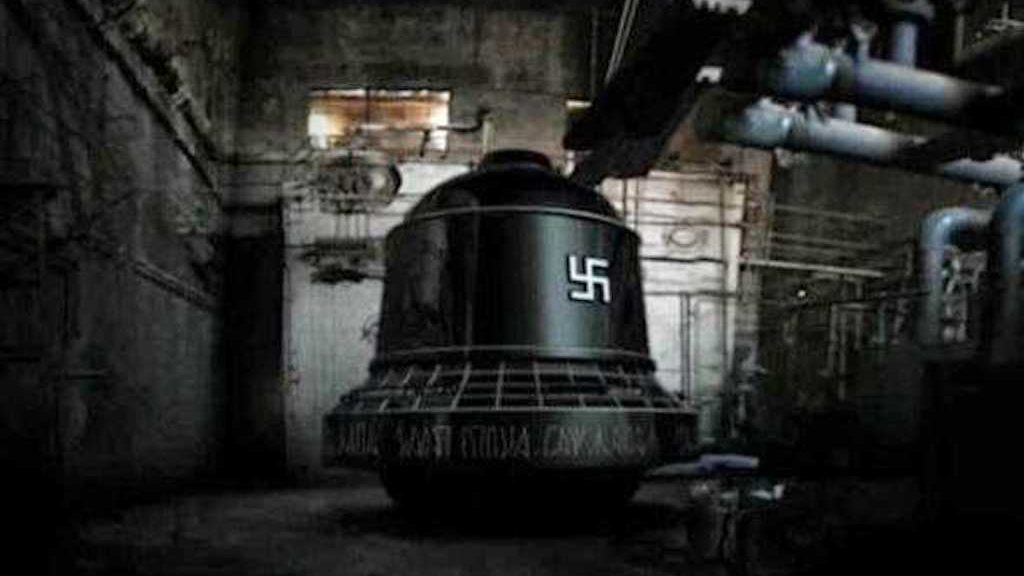 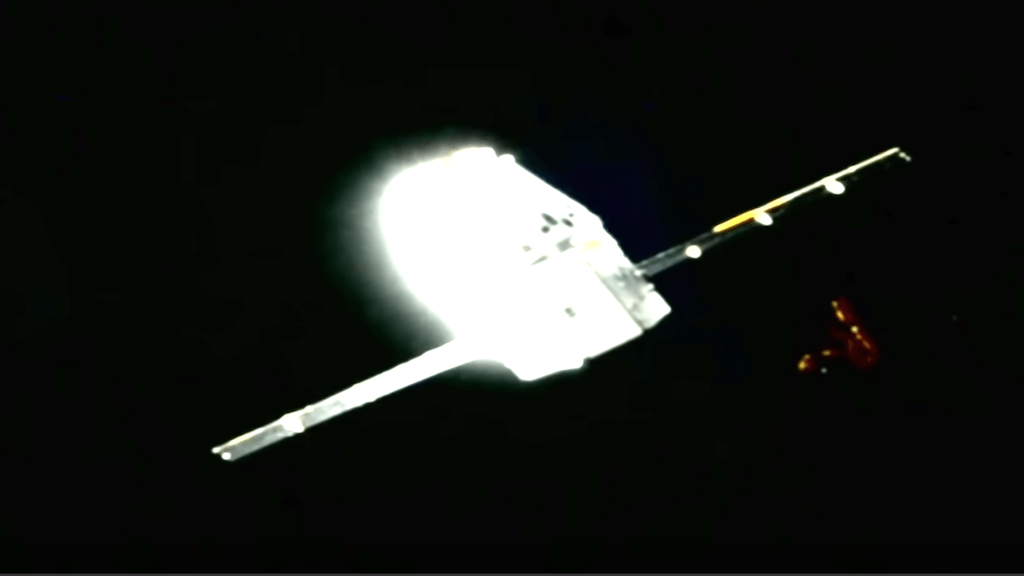 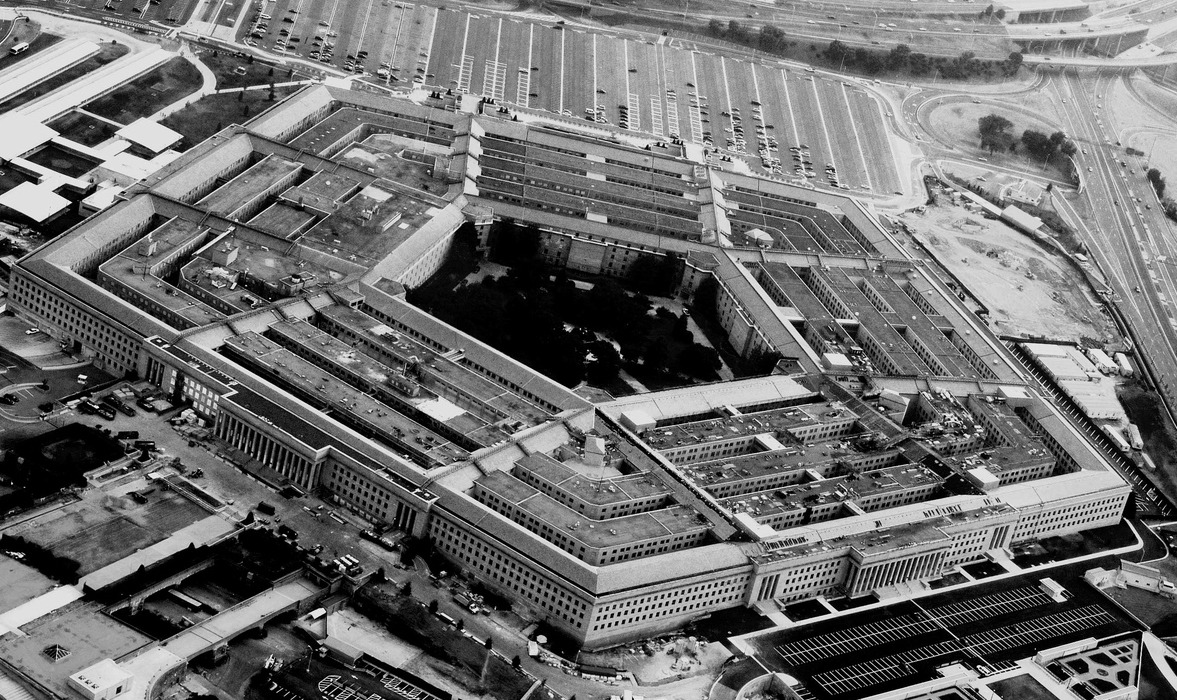