Was There A Cover Up of the Dead Sea Scrolls Conspiracy?

Seven decades ago, a young Bedouin herder made a revelatory discovery on Israel’s West Bank, with profound implications for two of the world’s most prominent religions. After throwing a rock into a cave in an attempt to find an errant goat, he heard a clink and decided to investigate. Uncovering a trove of brittle, ancient scriptures written on parchment and papyrus, it turned out he had discovered some of the most important texts related to the Hebrew Bible. These texts became known as the Dead Sea Scrolls, likely written by an ascetic sect of Jews, whose history could have some broad implications on the story of Jesus Christ.

The discovery of the Dead Sea Scrolls was so important because it predated the earliest known texts of the Hebrew Bible by about a thousand years. The texts also predated the birth of Christ and Christianity, leaving their interpretation to have a profound impact on the history of the world’s largest religion.

Since the initial discovery of the scrolls, there have been over 900 more manuscripts discovered, with new fragments found every year. In the past 15 years, 70 new fragments appeared on the antiquities market. After their initial discovery, scroll fragments were even posted in the classified section of the Wall Street Journal. The publishing of the scrolls is a continuous process as well, with 25 new scrolls published just last year.

Recent discoveries of scroll fragments have contained esoteric books from the Old Testament that had never before been found, like the Book of Nehemiah, telling the story of a man named Nehemiah who lived during the time when Jerusalem was conquered by the ancient Babylonians. The texts contain many accounts written in first person as well as commentaries, which have been referred to as apocrypha and pseudepigrapha, texts that were not included in rabbinic literature or the New Testament, such as the Book of Enoch.

So, who were these people who wrote the Dead Sea Scrolls? The beliefs and lineage of the “Dead Sea Sect,” as they’re generally referred, have been debated, but many believe them to have been a group of Jewish ascetics, known as the Essenes. This group was described by Pliny the Elder as one living near the Dead Sea who did not marry, had no money, and had renounced all pleasure. The Essenes dedicated their lives to preserving the Jewish Bible and were thought to be an apocalyptic sect that was preparing for a rapture-like judgment day when their righteous lifestyle would lead them to redemption.

Qumran, home of the Essenes and Dead Sea Scrolls

There has been endless debate as to who the Essenes really were. Some have pointed out their location would have been the perfect hub for trade, located 13 miles from Jerusalem and only a couple of hours from Jericho.

Though Pliny the Elder’s description is the most often referenced, it seems to have some contradictions, and others have pointed out that the people who inhabited the Qumran plateau had been a thriving culture for many generations. The Essenes were likely a small offshoot of that population at Qumran, who were steeped in the mysticism of a newly formed sect.

This faction was probably not popular among the main sects of Judaism. These people were led by one who they called the Teacher of Righteousness, an entity who bore an uncanny resemblance to Jesus.

After the discovery of the Dead Sea Scrolls, a team of archeologists and scholars, well-versed in Hebrew, Aramaic, and Greek, were hired to piece together the fragments of the scrolls and decipher their texts. One of those scholars was John Allegro, a former student of the Methodist ministry, who gave up his studies in Christianity to pursue philology and archeology. Allegro was the only member of his team who was agnostic, with the rest of the group consisting of Christian scholars. Unsurprisingly, Allegro’s interpretation gave a secular perspective to what the Dead Sea Scrolls may have implied.

Allegro worked quickly to have his interpretation of his segment published and open to public scrutiny as soon as possible. By the early 1960s, he had finished and submitted his findings to scientific journals. However, his colleagues wouldn’t publish their findings until the early 1990s, more than 40 years after the scrolls’ discovery.

What were the secrets of the Dead Sea Scrolls that kept them from publishing their translations and findings for so many years? Were there revelatory findings that they or their respective religious authorities wanted to keep secret?

It’s pretty clear Allegro’s interpretation of the scrolls was surely one the church would have wanted to hide if it was found to have some veracity. He posited the Essenes were actually a group of Jewish gnostics whose scriptures — upon which the Bible is based — were known to be allegorical and mythological.

These texts were also written in Hebrew and Aramaic, from which they were translated into the common Greek language at the time, leaving plenty of opportunity for misinterpretations and false translations. Some words in Hebrew and Aramaic can look almost identical but have vastly different meanings. An example of this is the Hebrew word ‘imerah, meaning word, and the Aramaic, ‘imera, meaning lamb.

In addition to these nuances, religious scribes at the time would often use this intersection of Hebrew and Aramaic for double-entendres and wordplay.

In these ancient Semitic writings, vowels were left out and only consonants were written, so the meaning of a word was based on context. This led to words with multiple meanings, allowing for another level of wordplay that was commonly seen.

A number of similarities between the Essenes mysticism and the story of Christ perplex scholars of the Scrolls. The use of the term, “Son of God,” was found to have been used long before the time Christ was presumed to have lived and was often used in the imagery of the Essenes. There is also mention of a Council of Twelve, a communal meal, baptisms, healings, and the coming of a messiah; all analogous to the story of Jesus.

Flavius Josephus, an important Romano-Jewish historian of the time, wrote of the Essenes. Josephus describes the Essenes as one of three sects of Judaism, which seems to be an amalgam of other descriptions of them: They were celibates, apolitical mystics, and ascetics much like those living in the Qumran caves; or they were revolutionaries, some were married, and some lived in Jerusalem.

Despite strong documentation of this third sect, lasting between the 2nd century BC to the 1st century AD, they are never mentioned in the New Testament. This has led some to believe this is because the Essenes were a Jewish sect whose story was misinterpreted, later becoming known as Christians.

Shrine of the book, Jerusalem

The Teacher of Righteousness. Jesus?

The Essenes scriptures mention a “Teacher of Righteousness” who might have been Jesus. This teacher fit into a similar messianic prophecy or construct that Jesus did in the Bible. This was more of an archetypical story found as a recurring pattern within the Essenes scriptures.

Allegro referred to it as a well-defined, pre-existent pattern the Church adopted for its Davidic messiah. This pattern presented familiar themes of crucifixion, resurrection, and a savior of Israel and was likely a repeated allegorical story. These texts may have later been misinterpreted as actually having happened as one event, rather than a common narrative. The story of a messiah, martyrs, and miracles spread rapidly. Allegro said he believed this story was then institutionalized and used as method to efficiently control believers. The idea that man could be absolved of any sin was enticing, while the hierarchy of bishops and priests could be used as a controlling mechanism, as opposed to the independence of gnostic sects.

A Radical Theory About “The Body of Christ”

Aside from this idea that the New Testament was a mistranslation of the scriptures by a gnostic sect of Jews, Allegro proposed his own theory, which unsurprisingly, incited incredulity from Christian scholars: This gnostic Jewish sect often ate psychedelic mushrooms as a sacrament for religious experiences. Allegro posited that these psychedelic sessions were where the story of “Jesus,” a.k.a the Teacher of Righteousness, originated. Allegro found evidence of incantations and chants he believed were part of a ceremony for taking the amanita muscaria mushroom.

To confuse the Romans and prevent them from understanding the words they considered to have magical properties, they used wordplay between Hebrew and Aramaic. One example of this is the translation of the opening line of the New Testament, “Our Father, Who Art in Heaven” which can be translated to the Aramaic “Abracadabra.”

After expounding this theory, Allegro lost his job at his university and became a pariah in the academic world. He was shunned for such an absurd theory and for challenging the church’s narrative.

Could Allegro have been on to something? There is plenty of evidence of potential for misinterpretation with the three languages and wordplay involved. Is it possible the foundational story of Christianity came from the consumption of psychedelic mushrooms by a gnostic cult, or were the Essenes a Jewish sect whose mistranslated story became the New Testament?

The Forbidden Fruit of Psychedelics 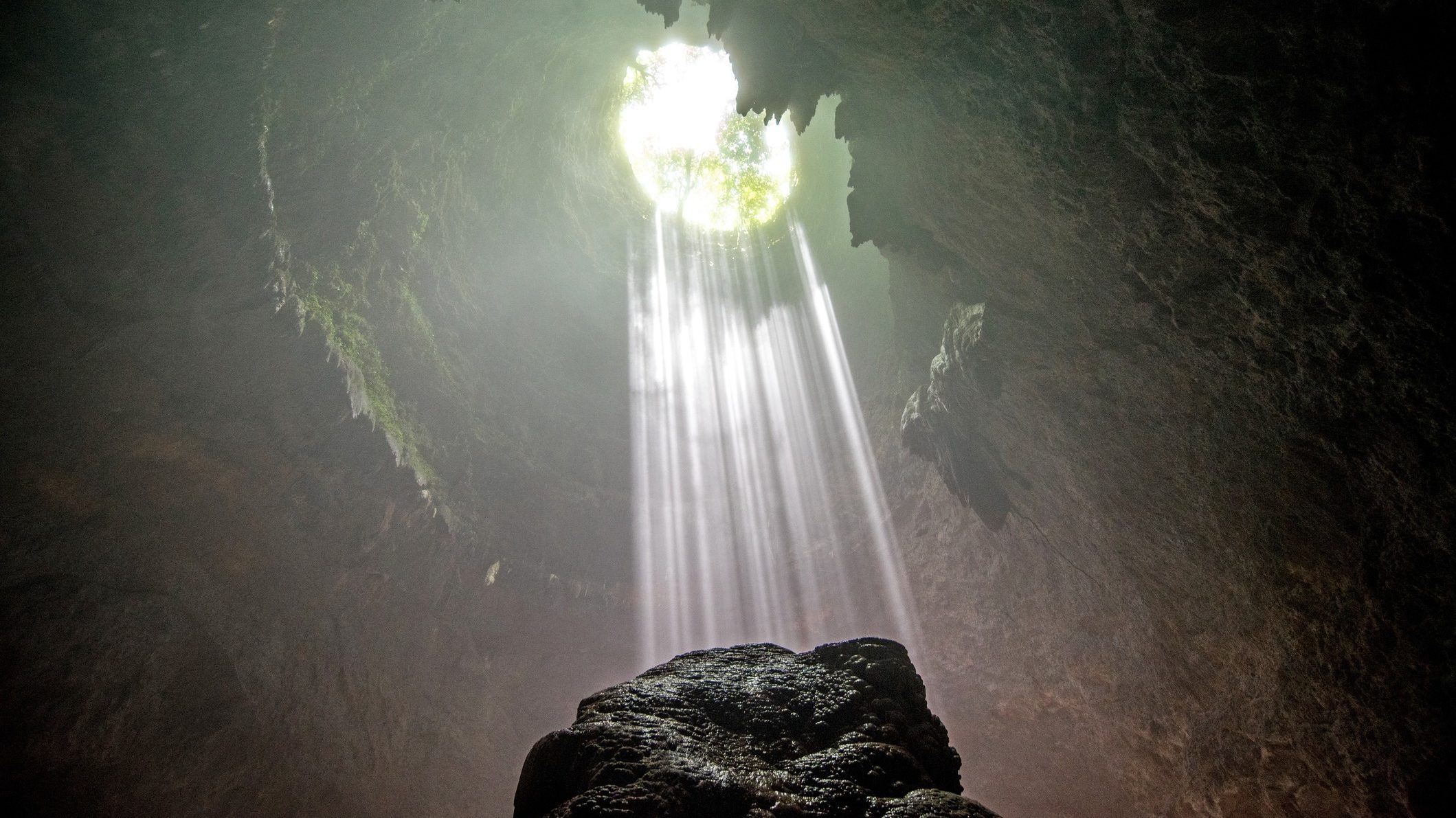 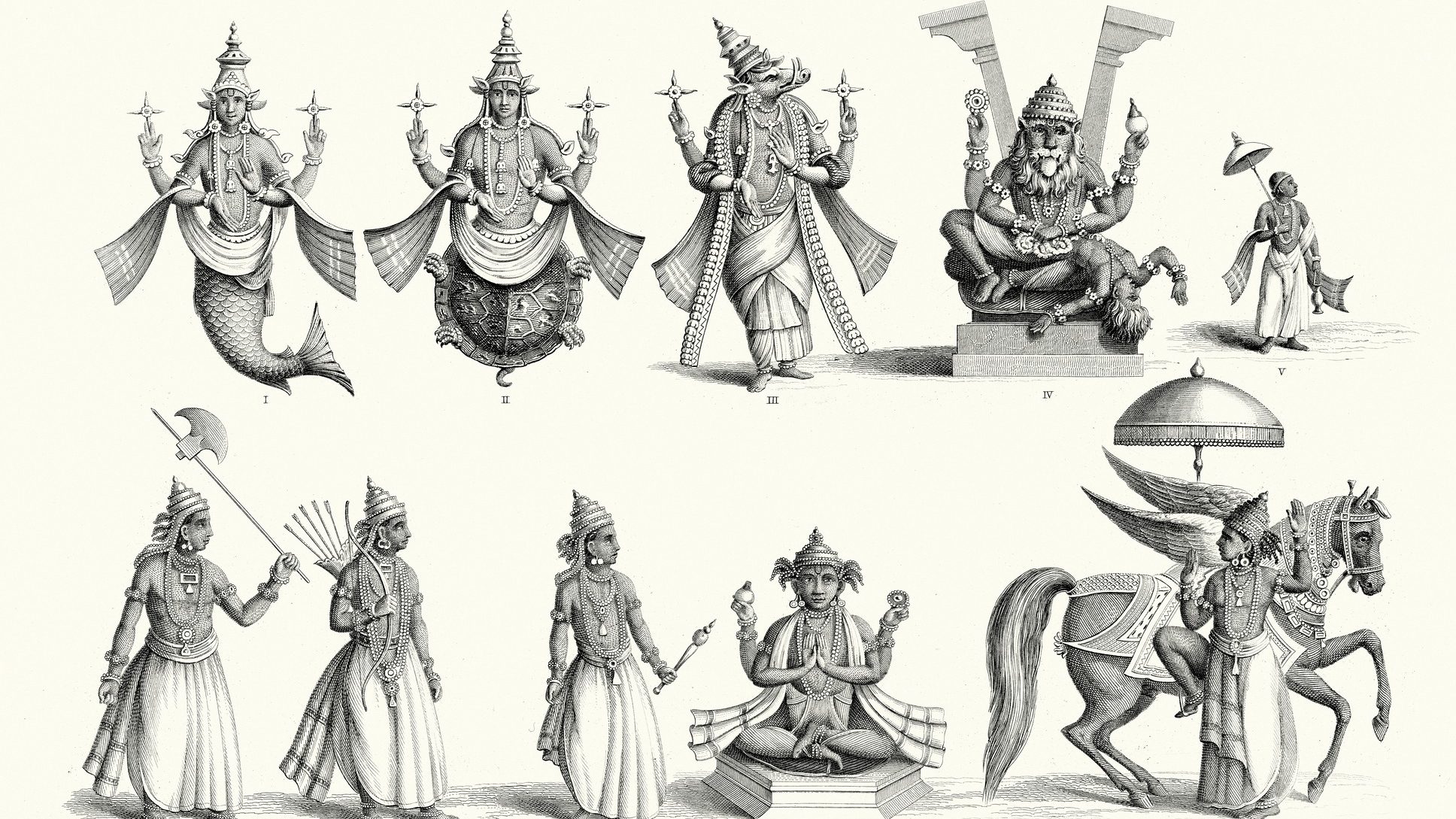 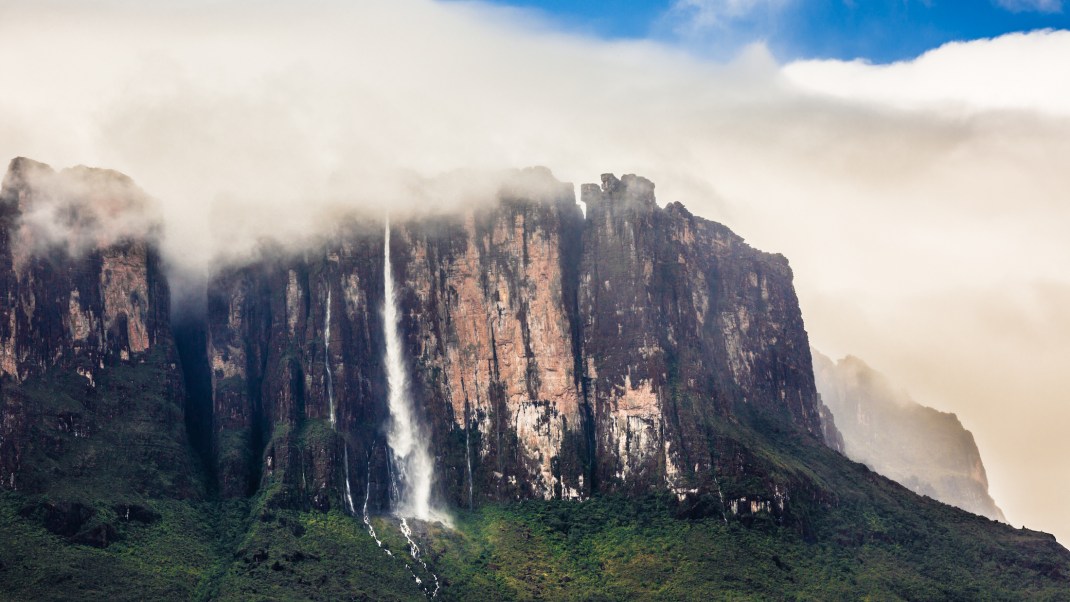 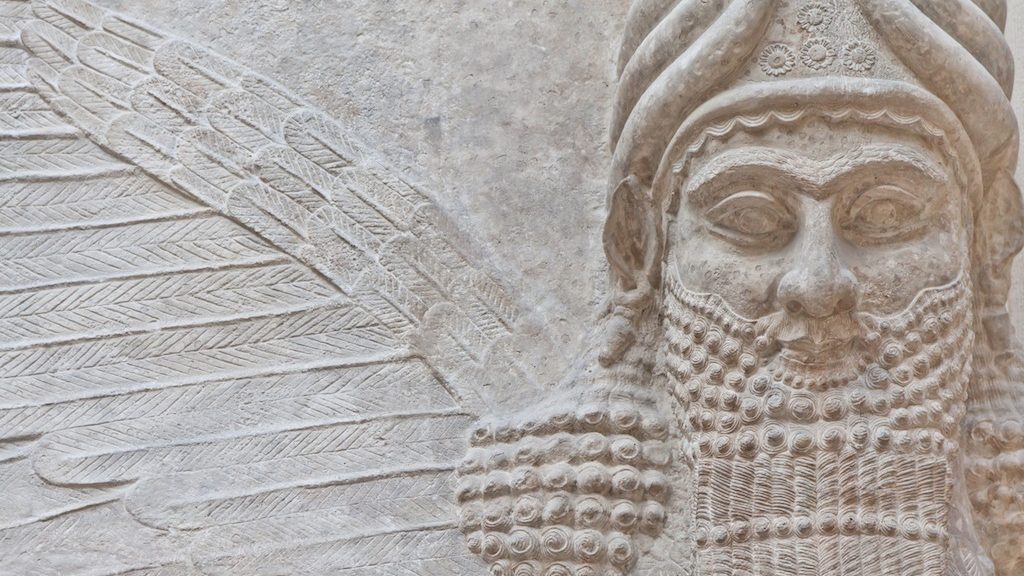