Want to kick that cold or boost your immune system so you don’t even catch that cold in the first place? Forget the copious amounts of Vitamin C or drastic lifestyle changes; it turns out the old adage of starving a cold may actually be scientifically sound advice. That’s according to a study that says two to four days of fasting resets immune systems, benefitting everyone from healthy adults to chemotherapy patients.

How Fasting Helps the Immune System

According to a study in Cell, testing in both mice and humans showed that extended periods of fasting lowered white blood cell counts considerably. This produces a change of the signaling pathways of HSCs or hematopoietic stem cells, which give rise to new blood and immune systems.

One of the study’s authors, Vlater Longo said, “When you starve, the system tries to save energy, and one of the things it can do to save energy is to recycle a lot of the immune cells that are not needed, especially those that may be damaged.”

This can be especially beneficial for the elderly and those with autoimmune disorders who are more susceptible to disease and illness. Another find from the study showed that fasting lowers levels of a growth hormone known as IGF-1, which is linked to cancer, aging and tumor growth.

Scientists are also seeing the benefits of fasting in other areas of health, especially in the field of neuroscience. In one study, they found that fasting twice a week can reduce the risk of Alzheimer’s and Parkinson’s disease. It also found that fasting can challenge the brain in the short term and stimulate two messaging chemicals that are key to the growth of new brain cells. This helps the brain become resistant to protein plaques that lead to neurodegenerative diseases.

A number of Silicon Valley execs are experimenting with fasting as a biohacking technique. Some of these biohackers abstain from food consumption for up to four days, while only drinking water, coffee or tea. CEOs, like Phil Libin, say it puts him in a better mood, keeps him more focused, and even provides a mild euphoria.

The science behind this is similar to the concepts of ketogenic diets where the body, when starved of carbohydrates and glucose, goes into ketosis, producing ketones from the breakdown of fat in the liver. The body uses these ketones in place of glucose, while burning fat to create said ketones.

Benefits of Fasting for Chemotherapy Patients 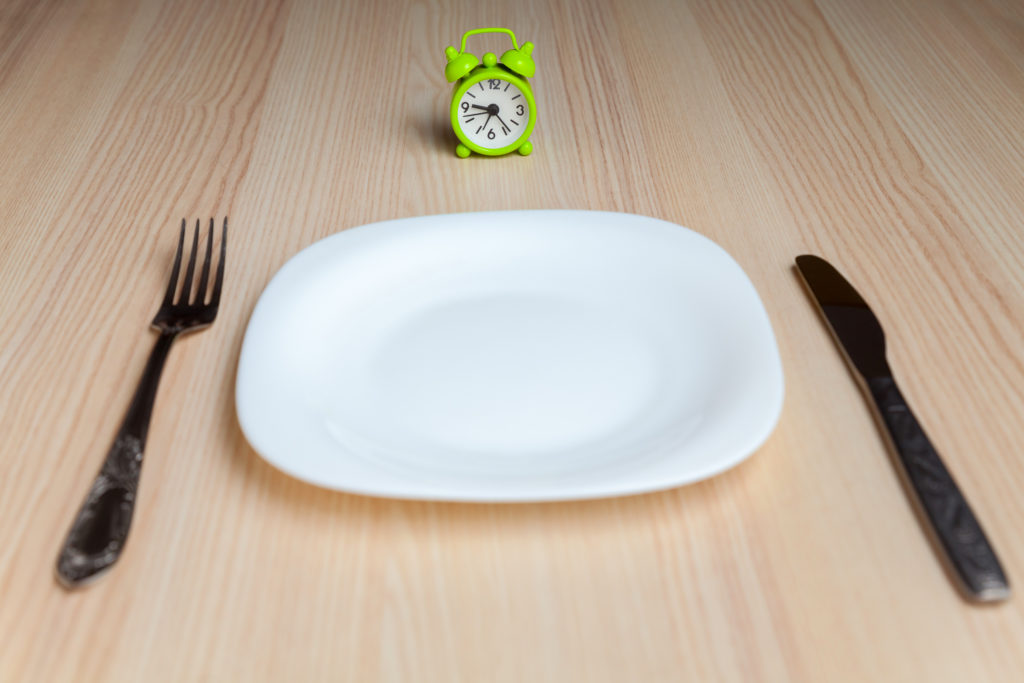 Fasting, however, flips a “regenerative switch,” signaling stem cells to create new white blood cells, eventually regenerating the entire immune system. At the same time, the old, inefficient parts of the immune system are disposed of. This process not only reboots the immune system, but it reduces damage done by free radicals and inflammation in the body.

Of course, the study says that patients should consult their doctors to see if their bodies are healthy enough for fasting, as it is not always the right path depending on one’s weight and specific conditions.

Fasting has been a tradition practiced by a number of different cultures and religions for hundreds of years.

The ancient Egyptians fasted and purged on a monthly basis in order to cleanse their bodies, believing that all illness emanated from the food they put in their system. When the ancient Greek philosopher, Herodotus, wrote of the Egyptians, he described them as the healthiest of men.

Whether it was Herodotus’ perception or otherwise, many other famous Greek men employed or at least extolled the power of fasting in their lifestyles, including Plato, Hippocrates and Plutarch. The latter was famously quoted as saying, “Instead of using medicine, better fast today.”

Many religions incorporate fasting into their traditions, often under the premise that it brings one closer to god and that it has a purification aspect. In Islam, Ramadan calls for an entire month of fasting, and the Prophet Muhammad encouraged fasting twice a week. In Judaism, there is Yom Kippur and in Christianity giving up a food for Lent is symbolic of Jesus fasting for 40 days in the desert.

With modern medicine, we have become so consumed with the idea of taking a pill for every ailment, when often the solution can be found in our own ability for self-healing. 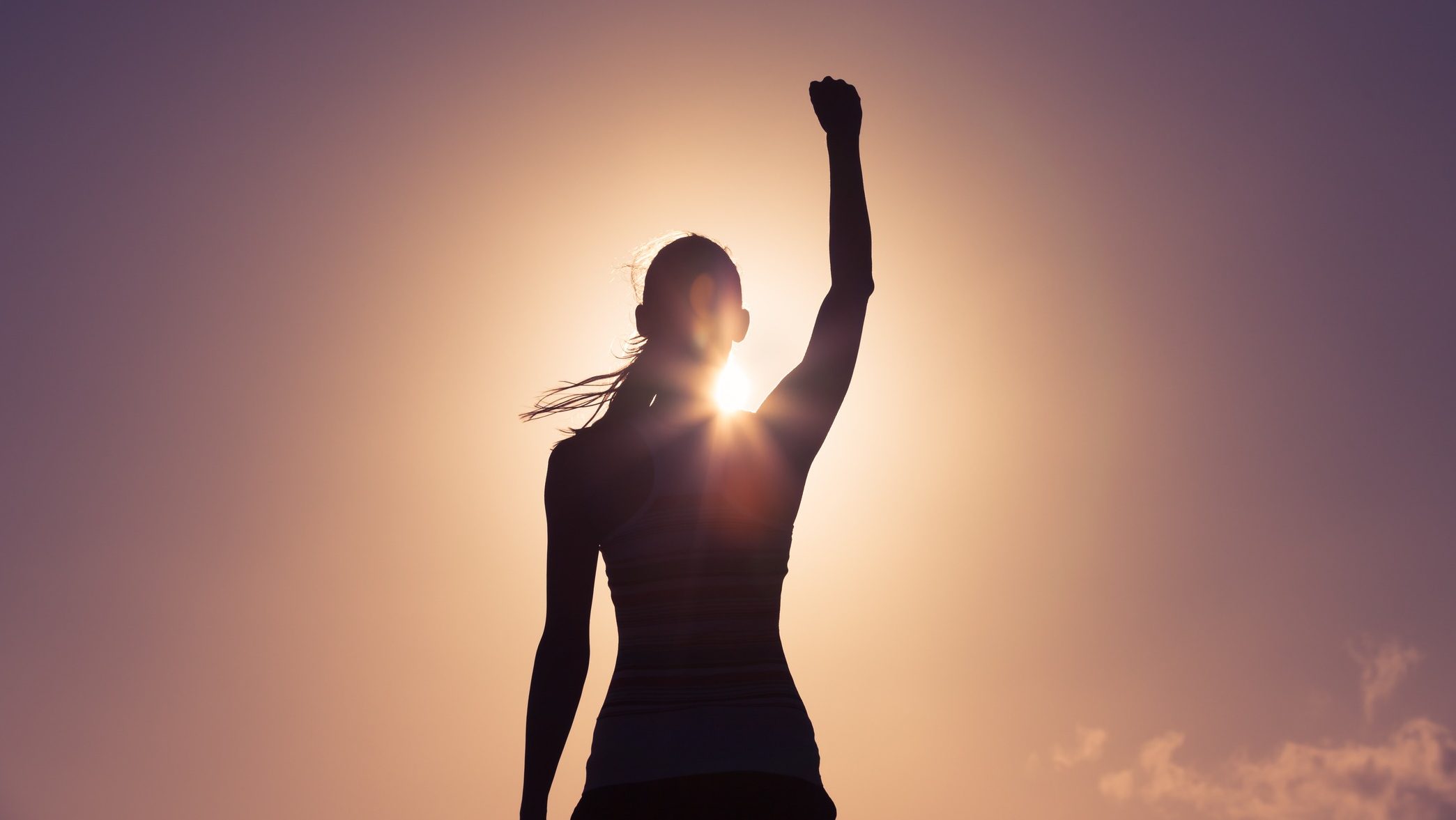 How to Live Longer Secrets of the Blue Zones
December 8, 2017 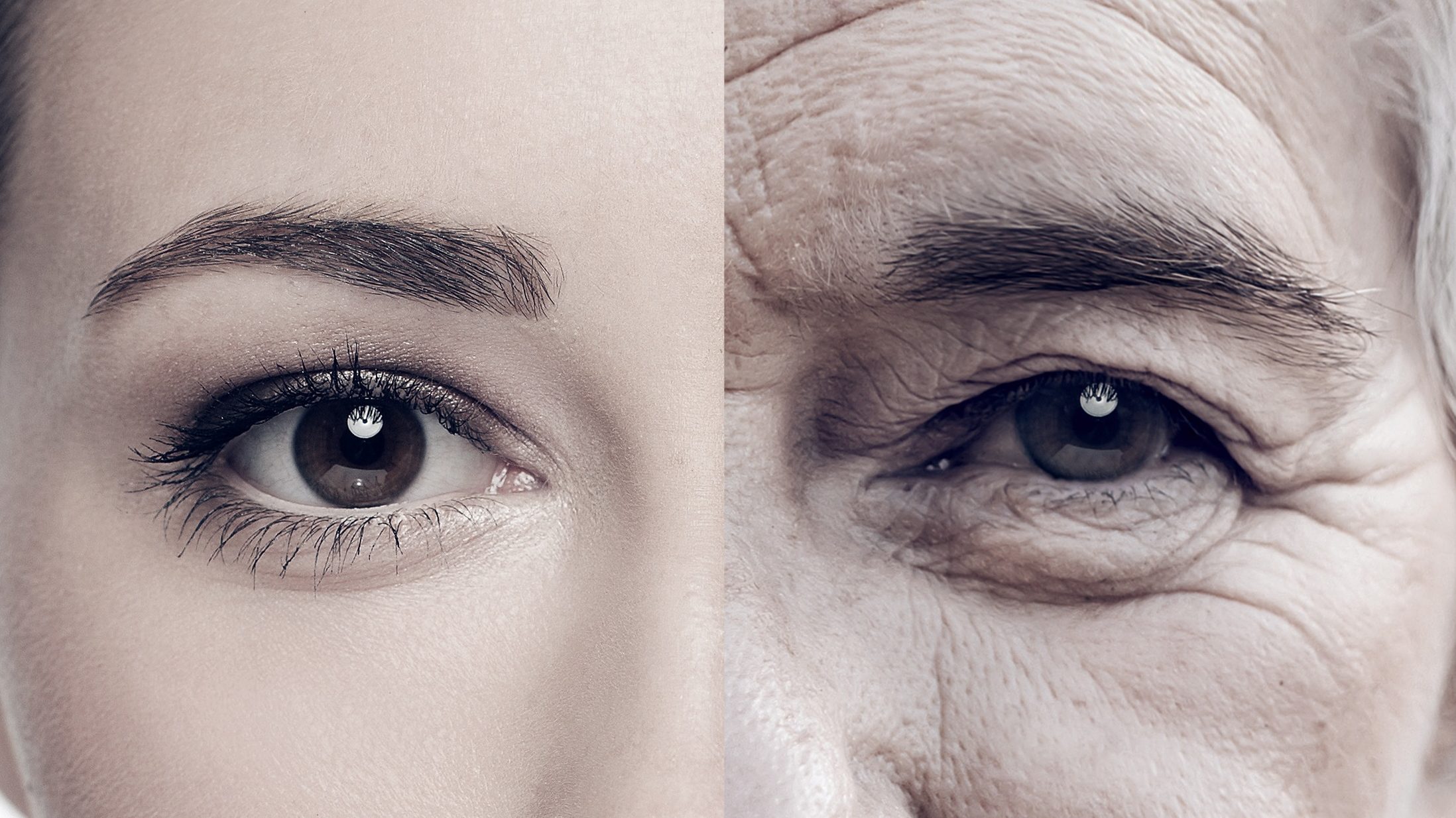 Is Elysium Health Basis the New Fountain of Youth?
December 20, 2017 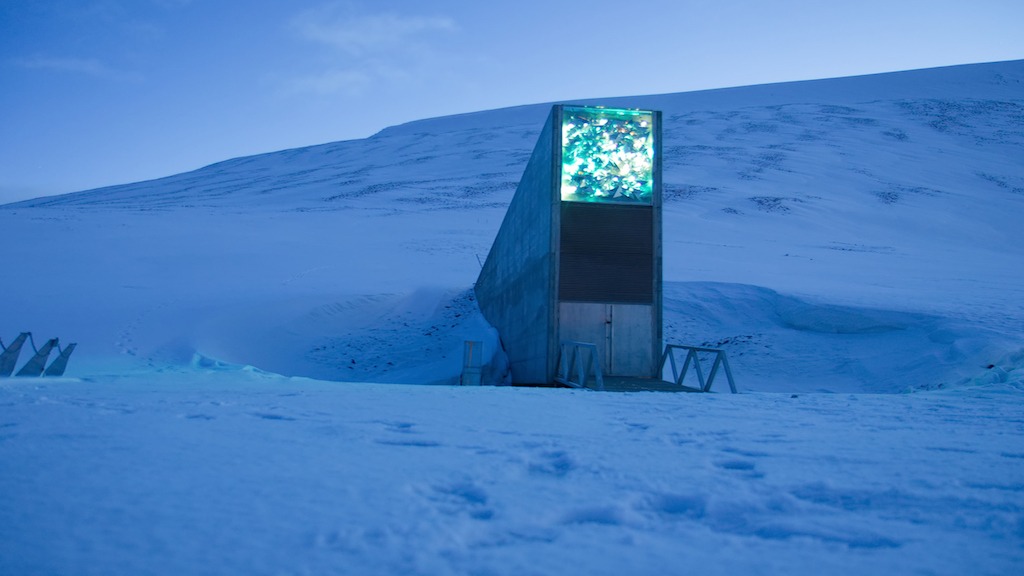 Scientists Want to Build a Doomsday Vault... For Our Gut Bacteria
October 11, 2018 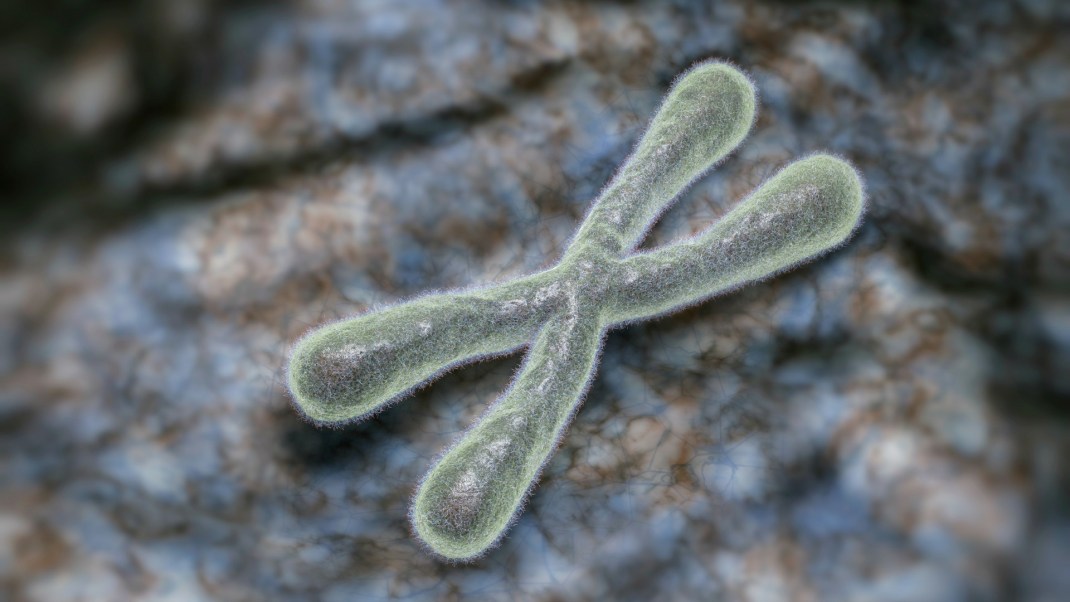