Scientists Want to Build a Doomsday Vault… For Our Gut Bacteria

We all have a unique mix of bacteria in our gut, numbering in the trillions. And while this may sound like a lot, that number, or more importantly the diversity, is becoming scarcer. The problem is a big one and its due in part to all of the processed and preserved food products we consume in modern society.

Scientists are afraid that as we continue to lose diversity in our gut microbiota, it will inevitably lead to bigger problems in the future, especially for future generations. That’s why they’ve proposed a solution similar to the vault preserving seeds from all the world’s plants on the northern island of Svalbard, Norway – except this new vault will be for gut bacteria.

Unlike the Svalbard vault, which stores seeds for a hypothetical apocalyptic event, the gut microbiota vault would gather human gut bacteria from across the world in order to preserve and cultivate a biome that could be given to individuals in this era. The vault would not only harbor healthy bacteria, but also yeasts, viruses, and other micro-organisms that could be beneficial to our survival.

That’s because there are a number of regions throughout the world, primarily of indigenous population, that maintain a healthy and diverse gut flora, which could benefit the relatively homogenous bacteria of those living in the first world. In some cases, tribes that maintain a plant-based and fiber-rich diet have double the microbial diversity we do.

Our gut microbiomes vary wildly and consist of a combination of your environment, the food you eat, the pathogens that infect you, and the people you come in contact with. In fact, recent studies have even broken down our individual exposomes – the microbial cloud of bacteria that exists around us, almost like the cloud of dirt surrounding Pigpen in Charlie Brown.

Sounds gross, except those bacteria, inside and out, make up our immune systems, regulate our metabolism, and are critical to every bodily function we have. Without them, we couldn’t exist.

And other first-world factors have contributed to our gut microbiota diversity loss, aside from diet. For instance, the cesarean section prevents a newborn from being exposed to the healthy bacteria it would normally pick-up from being born through the birth canal. In adulthood, if a female born through C-section has children of her own, she won’t have that bacteria to pass on to her child, and so a line of bacterial deficiency begins. And without that bacteria, allergies and other immune issues perpetuate.

And this doesn’t even take into account our unbridled use of antibiotics that have arguably played the biggest role in destroying bacterial diversity; those antibiotics we feed to livestock, consume medicinally, and that seep into the soil and water table. They all have played a role in harming the diversity of healthy bacteria in modern society.

All of our biomes, inside and out, are as unique as the individuals we are. But if we don’t move quickly to preserve that diversity, the result could be devastating. Homogeneity is boring anyway.

To learn more about the importance of diversity in the gut microbiome watch this episode of Open Minds with microbiologist and Ascended Health founder Compton Rom: 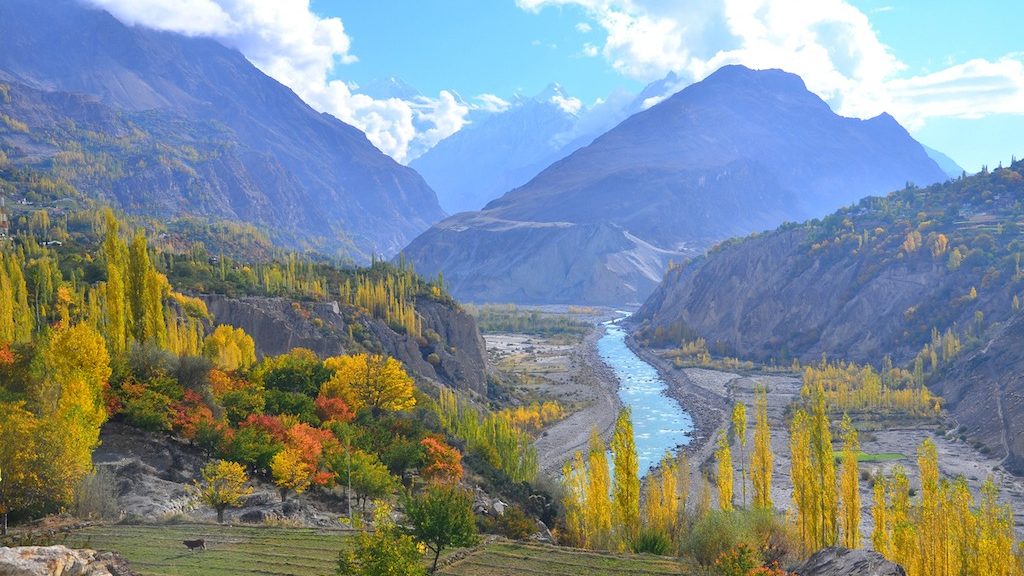 What are the Health Secrets to the Hunza People's Longevity?
August 9, 2019 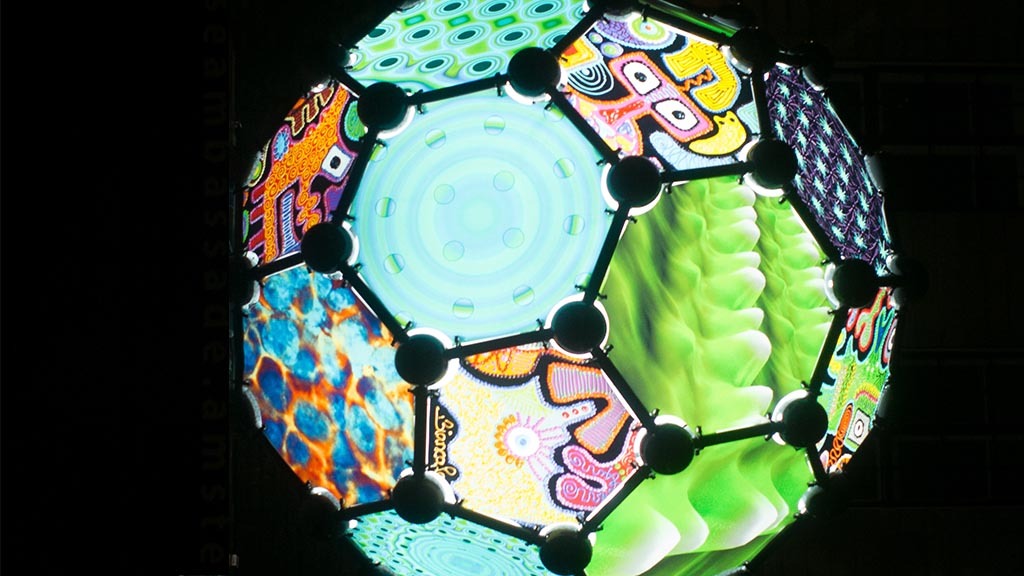 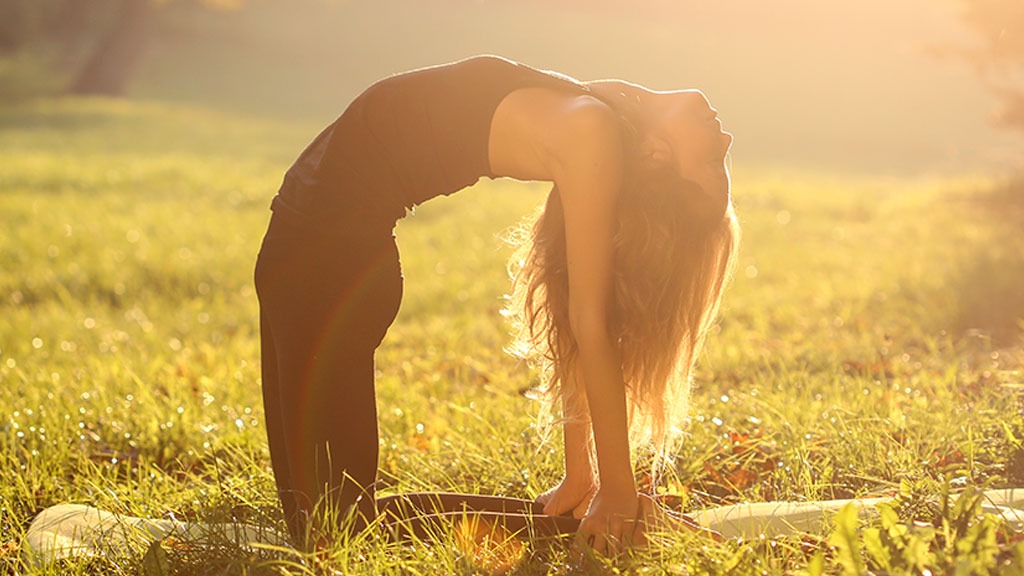 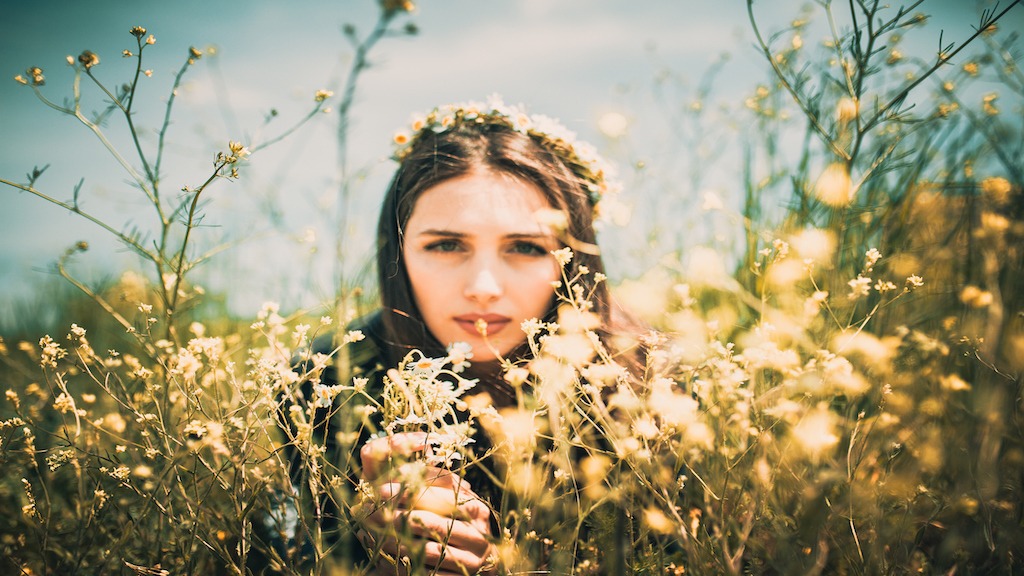