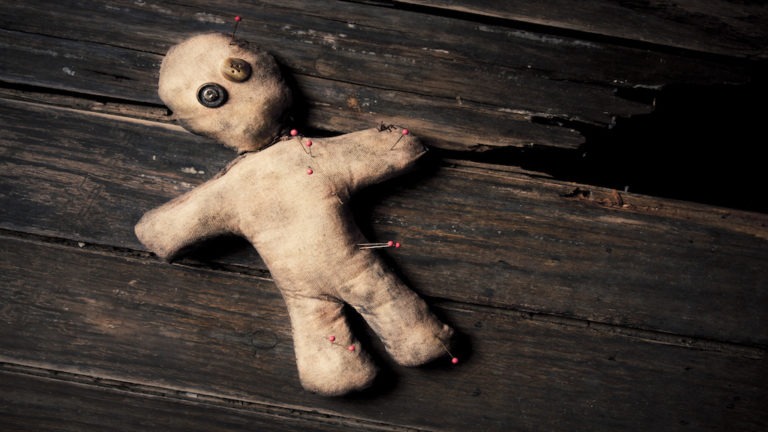 One day at work here at Gaia, I went into our break room and was offered some cheddar cheese from a colleague. We had ordered a bag of snack-sized Tillamook sharp cheddar and were enjoying it while having a discussion about our favorite cheeses and whether this particular cheddar was sharp enough for our taste. When I went back to my desk and clicked on an article, I was taken aback (well, not really these days) when I saw a targeted ad for cheddar cheese from a grocery store in my area.

Ok, now I was convinced my phone was eavesdropping on my conversations throughout the day in order to serve me advertisements – a conspiracy that has been debated ad nauseam recently, as more and more people report uncanny instances of astoundingly targeted ads, based not on their search history, but on conversations they have around their devices.

But I got served this ad on my computer, which wasn’t within earshot – so how could it have known? My phone was in my pocket, which is synced to my computer, that must explain it!

But according to a former Google employee this isn’t the case — it’s actually much creepier.

In a recent town hall conference at the Milken Institute where tech insiders discussed the impact and direction technology is having on society, former Google design ethicist Tristan Harris painted a rather terrifying picture of how targeted advertising has become so effective, without even hijacking your device’s microphone.

“I know for a fact that data forensics show, and the Facebook VP of advertising said, promises, that they do not listen to the microphone,” Harris said. “So how is it that they’re still able to know the conversation you had?”

“It’s because inside of a Google server or a Facebook server is a little voodoo doll, avatar-like version of you, like a model of you,” he said.

Sorry what? Surely, he must just be reiterating what Edward Snowden said; that metadata can be more intrusive than directly listening to conversations, right?

But Harris goes on to say that prediction has already overtaken the human species. He provides another example with YouTube’s algorithm saying that its recommendation function that serves you videos after the one you just watched, runs millions, or sometimes hundreds of millions of simulations based on its “voodoo doll” of you, to try to get you to keep watching. And that algorithm is now responsible for 70 percent of YouTube’s traffic – it’s eerily good at keeping you on site.

Is this an exaggeration or is Harris speaking the truth about the way these algorithms are functioning? If so, it seems to add another layer of complexity to various theories about our reality that flirt with themes of dystopia, notably the simulation hypothesis and our seemingly inevitable path to transhumanism.

Are AI algorithms already simulating our existence? Weren’t we going to do that for reasons of solving the most pressing threats to our existence, not to perpetuate capitalism and let corporate America better sell us stuff? And have these algorithms already infiltrated our thought process without yet being fully integrated with our brains?

It might be time to unplug from our increasingly simulated reality.

Scientists Used This Mushroom to Generate Electricity From Light
November 20, 2018

Is Global Warming the Only Thing Affecting Hurricanes?
September 28, 2017