Heal Yourself of Chronic Pain with Yoga and Breath

In recent years, yoga has gained popularity as an activity that aids people to achieve greater levels of mental clarity, gain flexibility and improve focus. Because of its increased demand, many special varieties of yoga have emerged including classes that take place in very hot environments and sessions that are designed for pregnant women.

Recent research and testimonials, from people who practice yoga, also suggest that yoga can help people to recover from traumatic events, such as brain injuries, and ease the pain of chronic conditions, like arthritis, when used as a form of physical therapy.

Breathing for Healing Many of us probably already depend on deep breathing techniques without even realizing it. The simple, focused act of inhaling and exhaling in a controlled way can be all that’s necessary to restore a sense of calm after an unexpected event.

In 2012, a team of scientists at the University of San Francisco decided to test the theory that learning the kind of breathing that’s necessary in yoga could be a helpful form of treatment for adults affected by traumatic brain injuries. The results found improvements in their general breathing rate, their ability to hold their breath for an extended period of time and seemed to create a general boost in their mental and emotional wellbeing.

The study occurred across forty weeks and, although the findings were only made up of preliminary data, the outcomes showed that deep breathing and yoga go together well. This suggests that everyone could benefit from practicing these skills, even without coping with the challenges of a brain injury.

Yoga to Alleviate Joint Pain Problems like stiff joints are often thought of as facts of life, particularly as people get older. Fortunately, when done under the guidance of a skilled practitioner, some yoga poses can make problems like arthritis easier to bear; however, it’s still best to exercise caution, as attempting extremely complicated yoga poses when you are still a beginner could make your joint problems worse. That&’s why it is so important to be honest with your yoga instructor and let him or her know about any limitations.

Don’t assume that you have to possess a great deal of muscle flexibility to even consider yoga. There are many poses that can be performed while either sitting or standing and, as you get accustomed to them, you may notice your flexibility levels are naturally improving with time and that your joints are not as stiff.

Just like with any major change in diet or exercise, it’s smart for you to attempt yoga under the guidance of a trained professional. Yoga clearly has many benefits but, as with any activity that involves the human body, there’s always a possibility that you could unintentionally worsen, instead of improve, your condition by trying something new. For the best chance of success, get a solid introduction to the principles of yoga by taking a local class or signing up for some private instruction.

Michelle is a writer and freelancer who became interested in Yoga after witnessing its healing powers in patients at the 12 Palms addiction rehab center. She’s a firm believer in taking care of your body; physically, mentally, and emotionally. 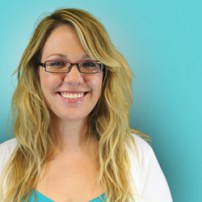 Michelle is a writer, blogger, and freelancer who currently resides in Mechanicsburg, Pa. After attending college in Pittsburgh, she worked a large variety of jobs before finally realizing that writing is her true passion. She also enjoys social media, and is constantly fascinated by how social media brings people together and allows connections worldwide – connections that used to be impossible. Throughout her writing career, Michelle has written and blogged about almost every topic under the sun, and loves constantly learning about new subjects and industries while she’s writing. Her interest in Yoga first began after witnessing its ability to heal the physical, mental, and emotional problems in patients at the 12 Palms addiction rehab center, where she used to volunteer. After living a relatively unhealthy lifestyle, Michelle is now trying to incorporate the Yogic lifestyle into every aspect of her life. In addition to yoga, she enjoys exploring nature trails and hiking with her dogs in her spare time. She’s a firm believer in balance, and tries to balance her technology-filled work life with an unplugged, nature-focused life outside of work. 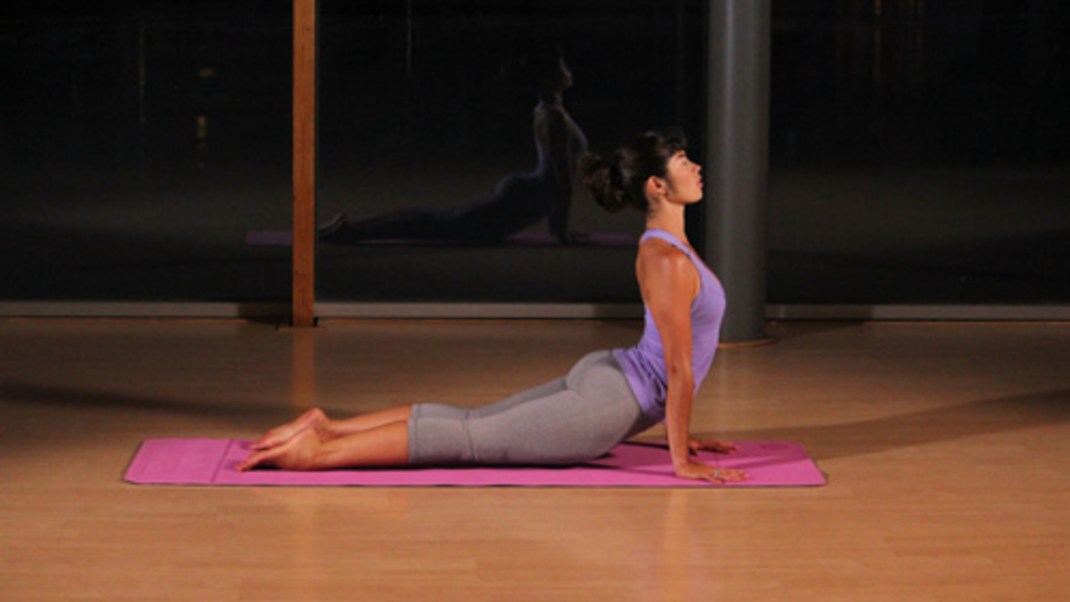 Yoga for Arthritis: Move to Manage Your Pain
January 26, 2012 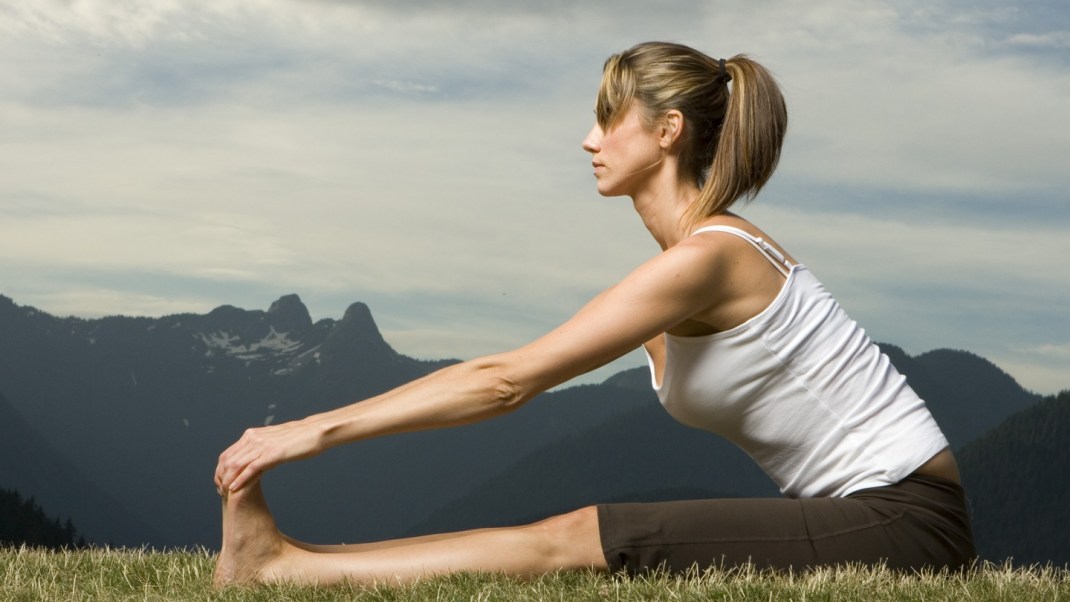 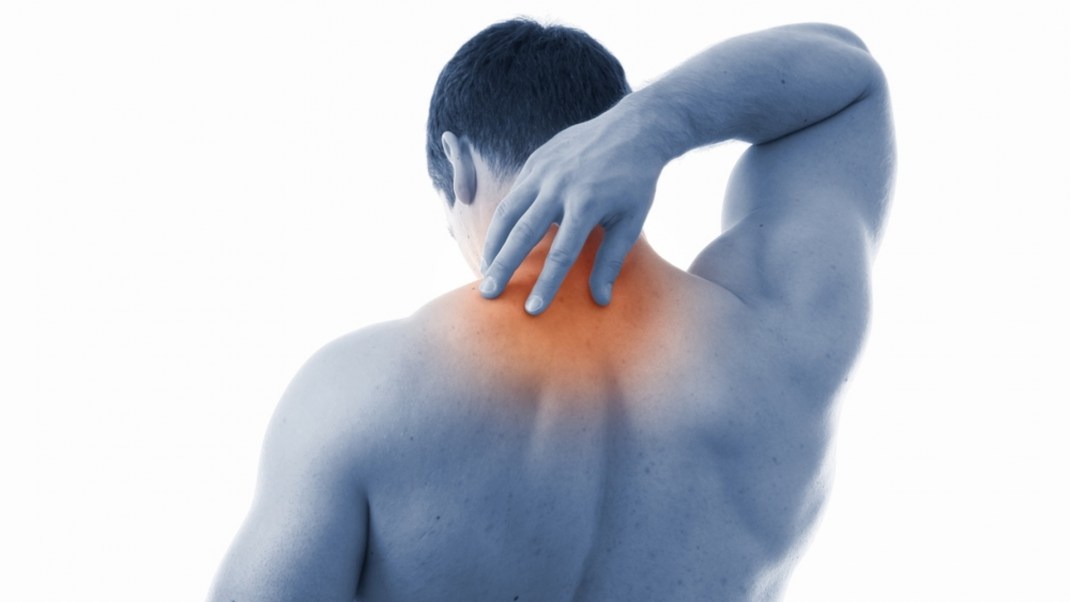 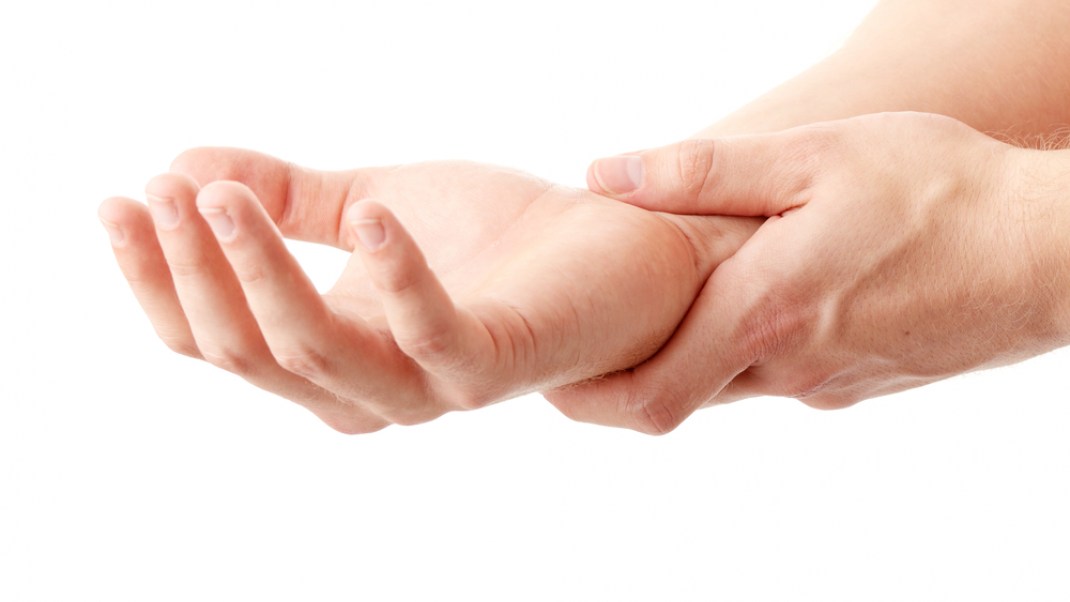