Japanese Artifacts in Idaho Rewrite History of the New World

The story of the great conquest of the New World has been etched into history in a neat and heroic fashion. As the story goes, the best and bravest set sail from Western Europe in the Age of Discovery, across the unknown and perilous Atlantic Ocean, in search of riches for their kings and queens.

But wait a minute! As time continues to unfold, this long-established story has become obviously ethnocentric — and simply untrue. There is now enough evidence to show that the New World isn’t actually new at all. And ancient Japanese artifacts found in Idaho prove this point.

For quite some time, despite the stubbornness of academia and historians to admit such things, a growing body of evidence has shown that the first Americans didn’t arrive by land, but by boat. And there has been a steady stream of visitors from various cultures who have left traces of their visitation, often quite far inland.

Some of the most recent activity in this area involves Japanese artifacts found in northwestern Idaho, in a place called Cooper’s Ferry. So far, the finds have been scientifically dated, based on radiocarbon dating and Bayesian analysis, at around 16,500 years ago. This makes the artifacts the oldest verifiable evidence of humans in North America, plus it rewrites an old and established history of this continent.

Out of Place Artifacts & Anomalies

Old Ideas About the Land Bridge Melt Away

For centuries, scientists have theorized that the first humans in America must have arrived by way of an ice-free corridor spanning a now-submerged land bridge called Beringia, across what is now Siberia and North America. But this story is no longer reliable, and history books need some serious updating. The new narrative is that a Pacific coastal route was the probable path of entry.

Smithsonian Magazine reported that there is solid research showing that humans were living south of the (Beringia) ice sheets before the much-discussed corridor opened up. “A settlement in Monte Verde, Chile, shows people had made it all the way down South America 15,000 years ago and a more recent discovery indicates that humans hunted mammoth in Florida 14,500 years ago.” Using sediment cores and DNA analysis, scientists reconstructed the corridor’s environment and found that there were insufficient resources in the pass for the earliest human migrants to successfully get across.

The artifacts found in Idaho include stemmed projectile points that are strikingly similar to those uncovered in the Upper Paleolithic Japanese island of Hokkaido. Heading up the archaeological dig was Loren Davis, University of Oregon, who said, “A migration from the Hokkaido area could have skirted the southern coast of Beringea before heading south along the Pacific.”

The New York Post reported that the oldest part of the site yielded 43 flakes that were seemingly chipped off stones in the process of making tools. Scientists scouring the Idaho site also found four of these flakes that were used for a task such as cutting or scraping. In addition, along Oregon’s Salmon River, archaeologists uncovered pieces of bone that indicate food that was discarded by ancient dwellers. Horse tooth fragments were also discovered, as well as charcoal, fire-cracked rock, a hearth, and evidence of food-processing.

Putting This Into Perspective

No doubt, people were present in North America when large expanses of the continent were covered by massive ice sheets, and when mammoths, mastodons, and saber-toothed cats roamed the Ice Age landscape. But even more startling is the fact that these people were early Japanese who crossed the Pacific — more than 5,000 miles in unmotorized, ancient vessels. So far, the types of boats and materials used to make them 16,000 years ago remain a mystery.

The scientific discovery of ancient Japanese artifacts in Idaho allows scientists to now definitively claim that the New World isn’t so new. With headwaters in British Columbia, the Columbia River — the biggest river flowing into the Pacific Ocean — was a gateway for the first humans in America. Because entry into the North American landmass was made by seafarers — instead of slow-moving tribes crossing by foot over a forbidding, tenuous, and quickly disappearing land bridge — new theories can emerge to supplant the old ones.

The find at Cooper’s Ferry along the upper Columbia River basin opened the door, figuratively and literally, to many prehistoric human visitors, as well as scientists who have been searching for a plausible way to explain the earliest traces of people in North America.

Egyptian Artifacts in the Grand Canyon 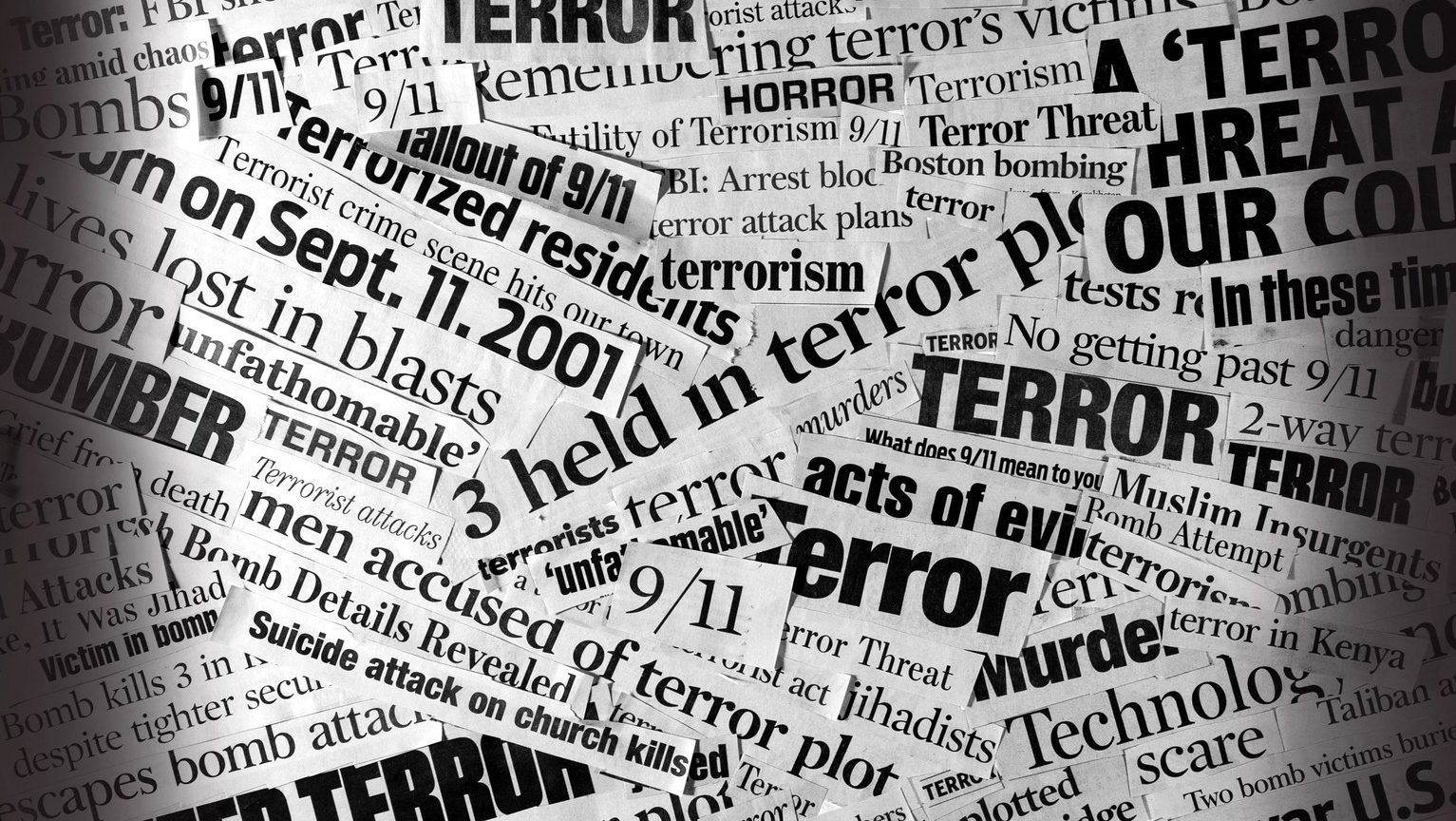 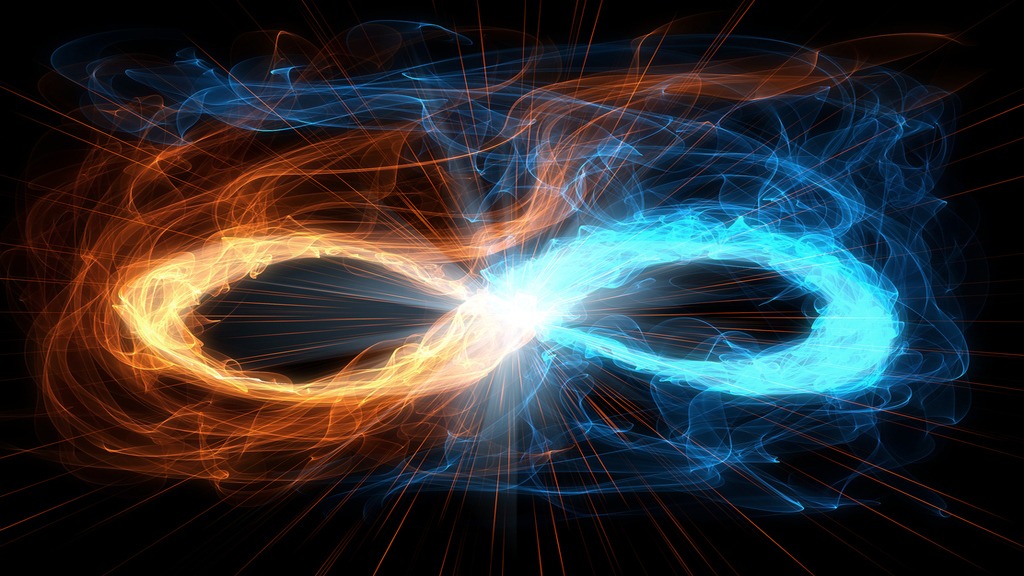 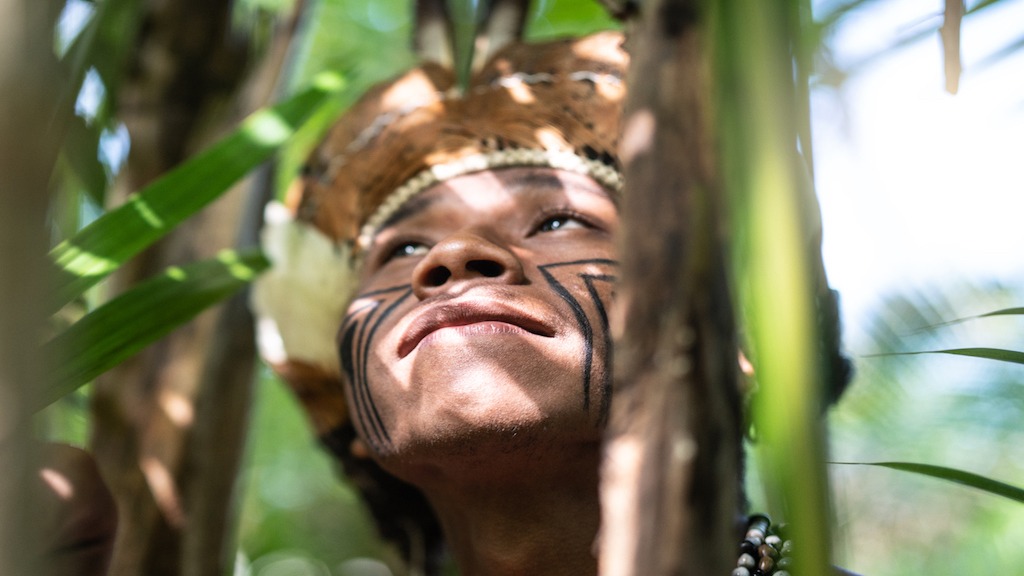 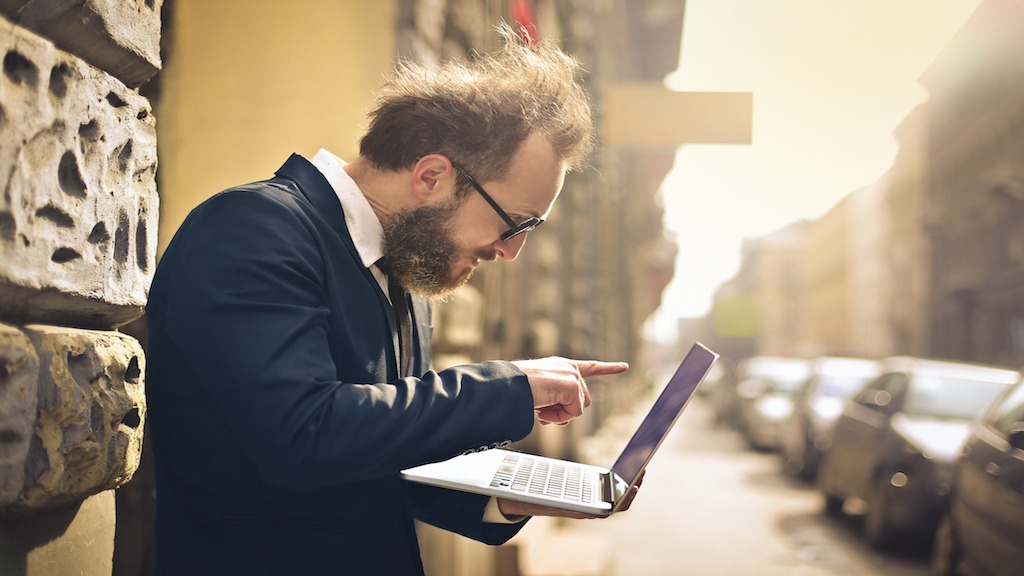