The practice of yoga postures provides a holistic journey towards physical rejuvenation and healing. Within the cycle of our lifelong practice, we experience times when we must modify the poses and the approach within our poses. Such is the case during periods of menstruation.

Menstruation can be a challenging time with symptoms like cramps, heavy bleeding, low back pain, pelvic discomfort, and emotional waves. Exploring variations of key yoga poses, one can find that a mindful Hatha yoga practice can help alleviate these symptoms.

But just as some key poses are therapeutic for menstrual cycles, other yoga postures can aggravate menstrual symptoms and should be avoided. Of particular importance, inversions (viparita sthitti) should not be performed during menstruation.

Why Inversions Should Be Avoided During Menstruation

During inversions, the uterus is drawn downwards by gravity resulting in a pulling motion on the broad ligaments containing the uterine arteries and veins. This pulling or stretching motion of these ligaments can also act on the uterine veins potentially leading to partial collapse or occlusions. Since the uterine arteries contain thick, muscular walls, they can resist collapse and continue to send blood flow into the uterus. Without a proper exit of blood out of the uterine veins, vascular pressure arises leading to an increase in menstrual bleeding.

Other poses to be modified or avoided during menstruation: Higher energy yoga poses and practices, like vinyasa and power yoga, can expend substantial energy resources. During menstruation, energy and physical strength can already be at low levels. Performing physically challenging flows with low energy levels may result in poor execution and a loss of integrity. Performing balancing and standing poses with depleted energy can also result in loss of balance and stability.

Some Suggested Yoga Poses During The Menstrual Period We recommend practicing yoga poses that encourage a state of groundedness to alleviate the mental and emotional heaviness of menstrual symptoms. We also recommend that you use these modified practices to explore more gentle, restorative or supported variations of poses and flows.

*These poses apply a light massage to the pelvic and abdominal region without causing collapse to uterine veins. This massaging effect can alleviate heavy bleeding and cramps.

*Aid in relieving back ache and cramps.

*Relieves pelvic discomfort and improves circulation of veins and lymphatic vessels in the legs.

*Relaxes and calms the nervous system and to balance emotions. 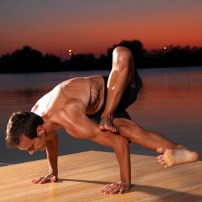 With an extensive background in anatomy and physiology, Kreg Weiss is not only a certified Yoga Teacher but is also certified in Kinesiology (Exercise Science).
Every single one of his classes integrates a purposeful, meditative quality, which allows an experience of connection and mental reflection – all while the body explores expansion and renewal.
Following several successful years of venturing in the wellness industry as a personal trainer, group fitness trainer, and national competitive athlete, Kreg Weiss received his certification in yoga in 2002. He feels privileged to be able to empower his students with practices that are educational and engaging, all while being accessible. Soon after becoming an teacher, Weiss decided to expand his knowledge of the human body at University of British Columbia where he studied both Kinesiology and Health Sciences.
In 2004, Kreg Weiss? passion for yoga led him to co-create MyYogaOnline.com, allowing him to share his love of yoga with people around the globe. Through integrity-driven classes, Weiss aims to provide students with the tools they need in order to pursue a one of a kind, confident practice, where asanas, pranayama, and meditation interact collectively to rejuvenate and heal the body and mind. 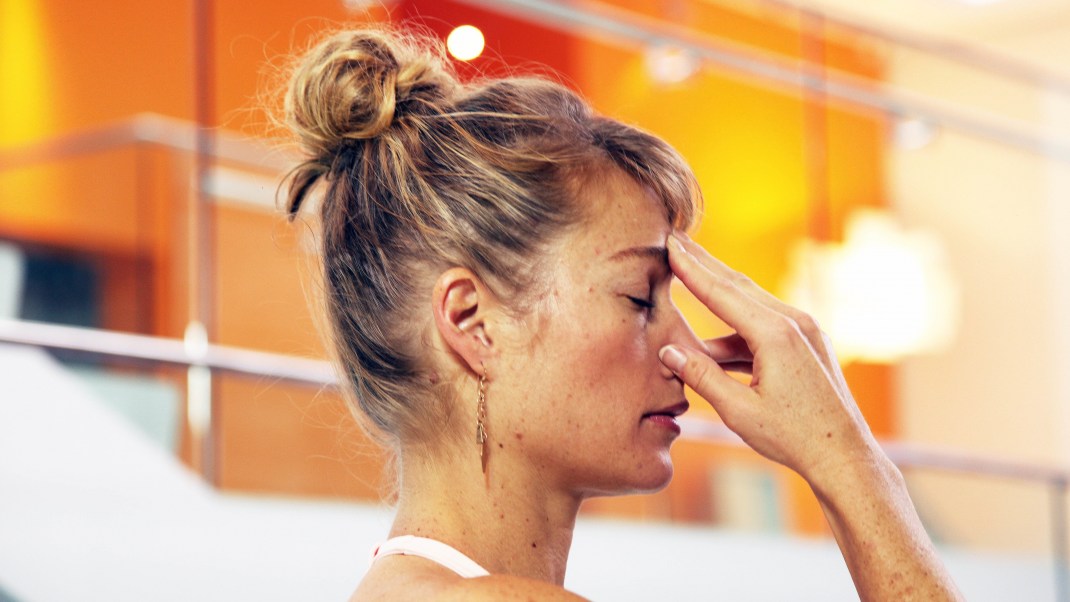 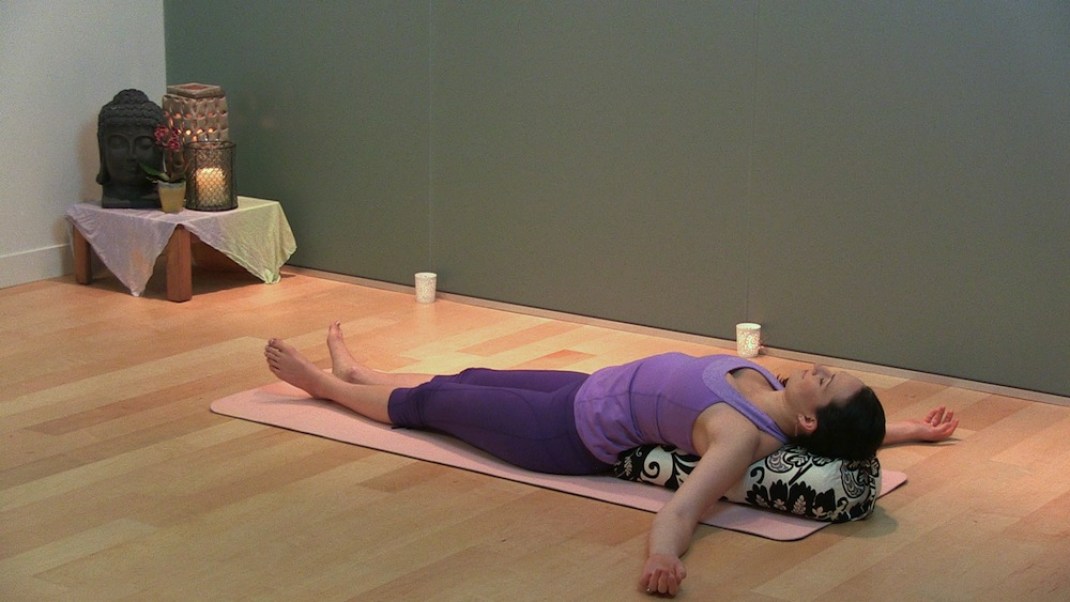 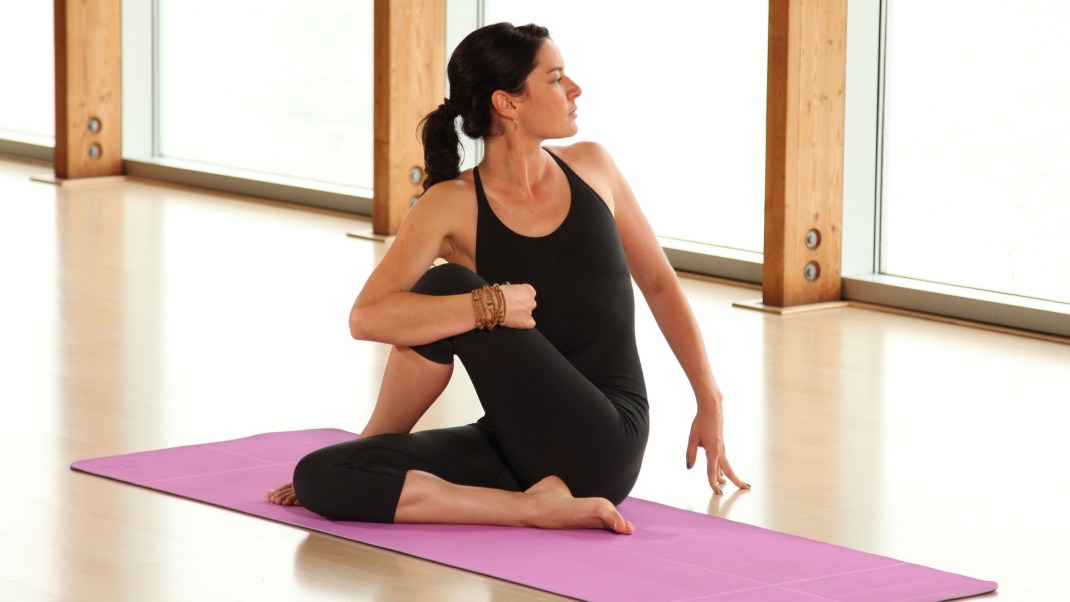 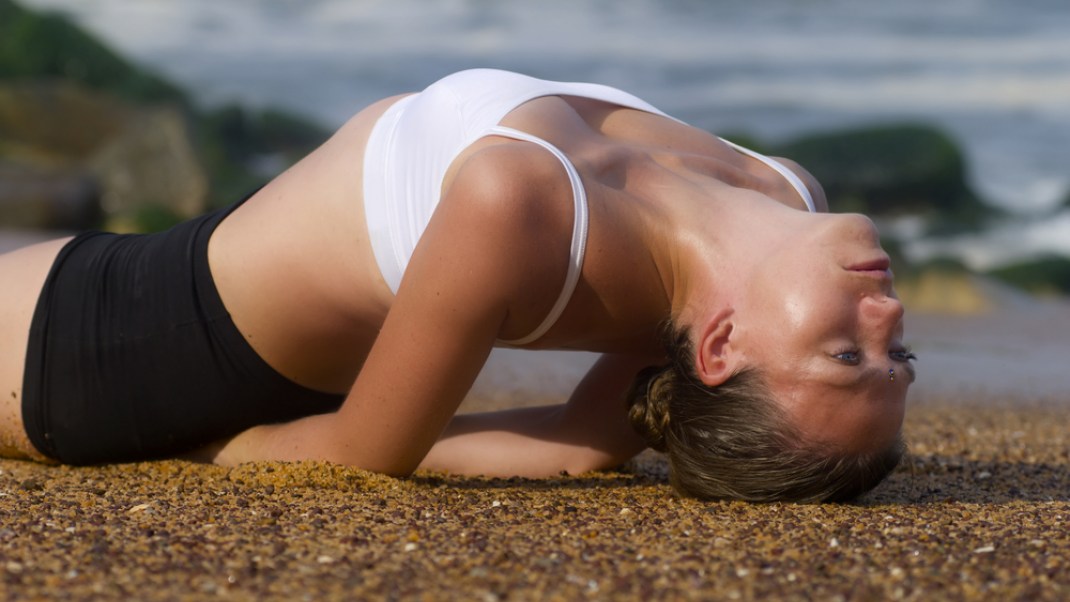