Trouble Sleeping? Here Are 5 Ways to Reset Your Circadian Rhythm

Getting the proper amount of sleep can be a challenge, especially for those who travel often. Our circadian rhythms are a very complex balance between our internal clocks and the rotation of the Earth. The exact function of this hypersensitive, natural mechanism hasn’t been fully understood until recently and hopefully it can help shed some light on the issues that plague the sleep-deprived.

What is a Circadian Rhythm?

Last year, a team of scientists was awarded the Nobel Prize in medicine for their work discovering the precise behavior of the proteins and genetic functions that regulate our sleep and waking patterns. The research of Jeffrey Hall, Michael Rosbash, and Michael Young uncovered a protein that accumulates at night and degrades throughout the day, signaling the secretion of certain hormones, such as melatonin which helps us fall asleep, and cortisol that helps us wake up. They made this discovery by studying fruit flies and found that every multicellular organism shares this same function to regulate a cyclical sleep/wake cycle.

Our circadian rhythms vary from person to person, meaning those who claim to be night owls and like to sleep in aren’t lazy, but are actually subject to a different circadian rhythm than those who rise early. Some scientists are calling the grogginess these people face, when forced to submit to society’s business hours, “social jet lag.”

The majority of us ascribe to a similar rhythm, based on the rising and setting of the sun, but even if you have an average rhythm, that cycle gets easily thrown off by a number of factors. In fact, most of us have an internal rhythm that is longer than the 24-hour cycle our society runs on, meaning our bodies must regulate our circadian rhythm on a daily basis to maintain that schedule.

There is a grouping of nerves in the hypothalamus gland, directly behind our eyes, called the suprachiasmatic nucleus, or SCN, that is hypersensitive to light. These nerves are responsible for sending signals to the pineal gland, where melatonin, amongst other hormones, is produced. This is the master clock, so to speak, which regulates the other internal clocks throughout our bodies.

This means that if we are constantly messing with our sleep cycle due to changes in time zones, drugs and alcohol, or other sleep disturbances, we could be doing damage in the long run. The importance of maintaining a regular sleep cycle is paramount to our health and can undoubtedly lead to a longer, healthier life.

Despite the common misconception that a night cap might help you sleep better, alcohol consumption has been shown to reduce the amount of time spent in REM sleep, which is essential to brain function and memory. When we sleep, our bodies carry out a number of regenerative functions from rebuilding muscle tissue, to compartmentalizing and processing the day’s events.

When that REM sleep is interrupted, memory loss can ensue. Maybe this is why things might seem a little blurry the next day or the previous night’s events aren’t as easily recalled. This disturbance in the circadian rhythm might also be the cause behind hangover symptoms. As it turns out, after a night of drinking you’re probably just tired. 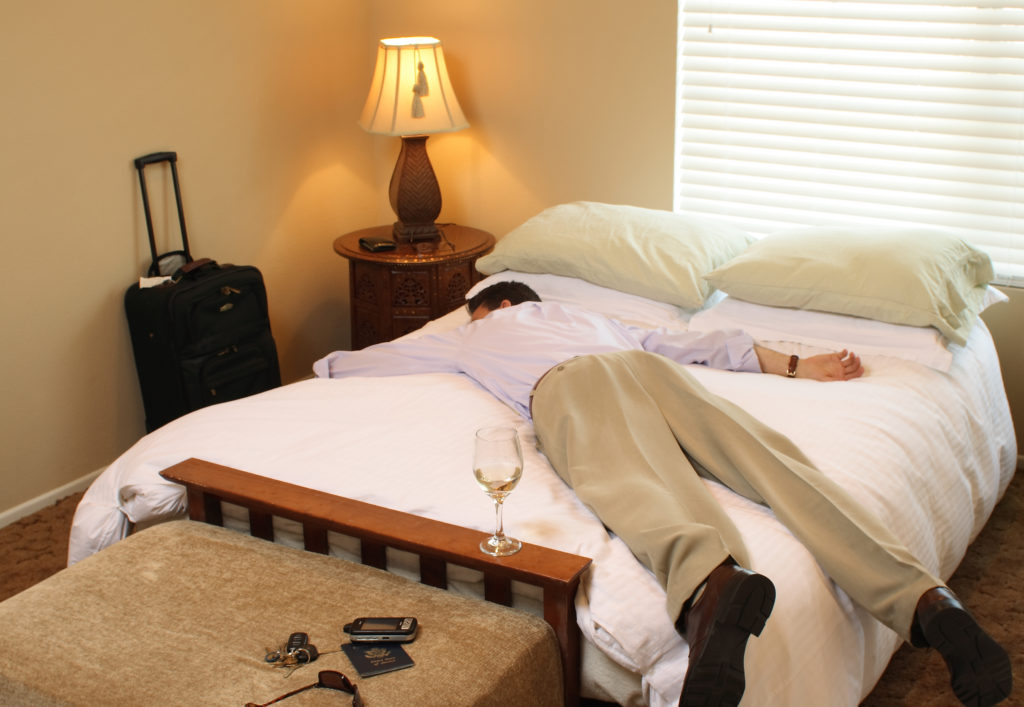 Another impediment to maintaining a consistent circadian rhythm is adjusting to different time zones. For those who travel often for work, even only a few hours’ time change can mess with your sleeping patterns, a.k.a. jet lag. Generally speaking, it takes about a day for every hour of change for your body to adjust its circadian rhythm.

Researchers have found that the change in time zones can provide a significant advantage to sports teams traveling west to east when playing games after 8 p.m. EST. Because in the U.S., the internal clocks of a team on the west coast are 3 hours behind those on the east coast, so a game being played after 8 p.m. is tantamount to west coast players playing in the late afternoon or early evening — a time when circadian performance is at its peak.

Our circadian rhythms are so sensitive that daylight savings time changes of just an hour have been linked with increased rates of heart attack and vehicular accidents. Aside from mere drowsiness, this is partially attributed to a hindrance of certain chemicals that are crucial to immune functions. When we sleep, the body heals itself and inflammatory responses go up. This is likely due to the fact that it focuses energy toward fighting bacteria and infection rather than other bodily functions, so when we don’t allow for that restorative process there is a greater likelihood of getting sick.

How to Reset Your Circadian Rhythm

Part of the reason it can be difficult to fall asleep at night is because of our extreme photosensitivity. Even average room light can trick our brain into suppressing the release of melatonin, not to mention our constant exposure to artificial light from the screens of electronics.

But even if you make an effort the following night to go to bed early and limit exposure to light in the hour before bed, the SCN can remember the time it triggered melatonin secretion from the past few days. So, it really takes an effort of developing a strict routine in order to sustain a rhythm. 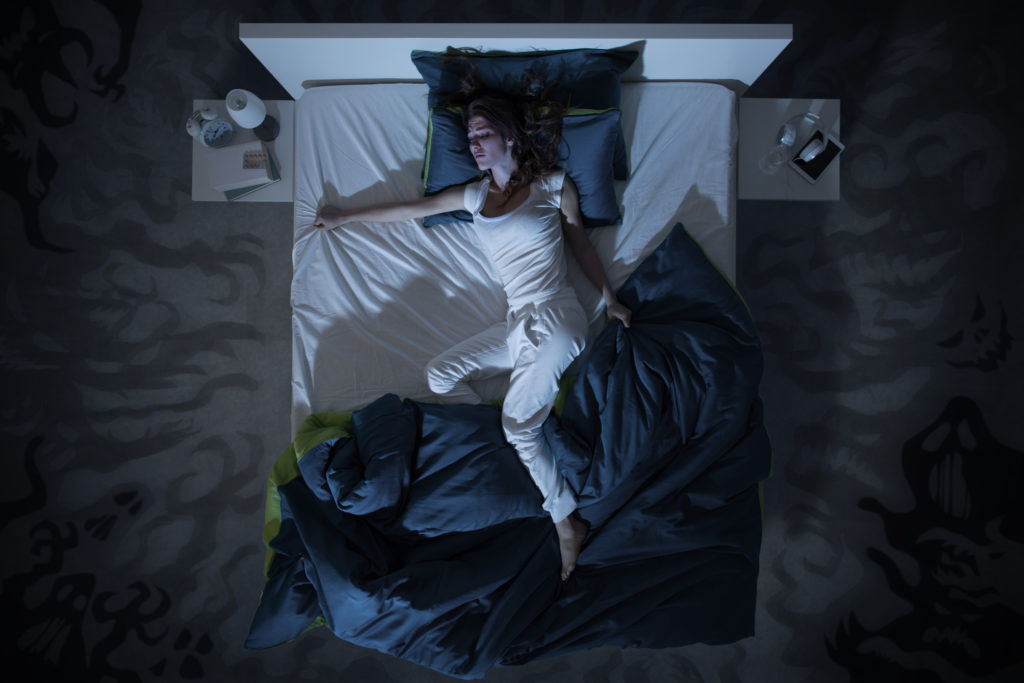 How to Reset Circadian Rhythm

Here are some methods to readjust your circadian rhythm, or shift it toward a more desirable schedule that fits your lifestyle.

As we learn more about how this bodily function works, it should lead to better science that helps us get the rest we need. Whether through methods of sleep hacking or just conscious discipline, we can fight back against lethargy. 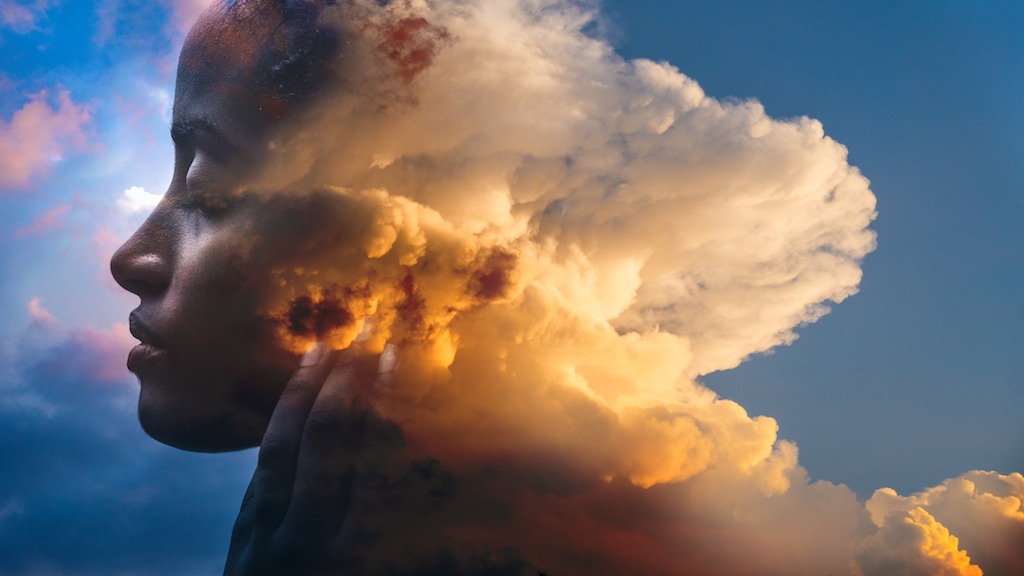 Researchers Develop Device to Influence Direction of Your Dreams
April 25, 2018 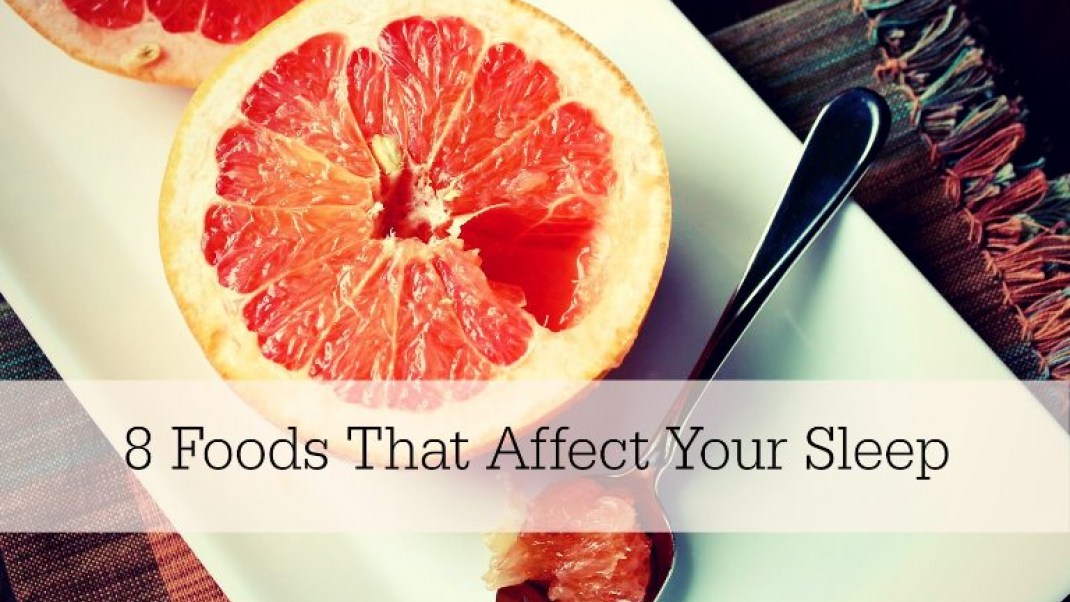 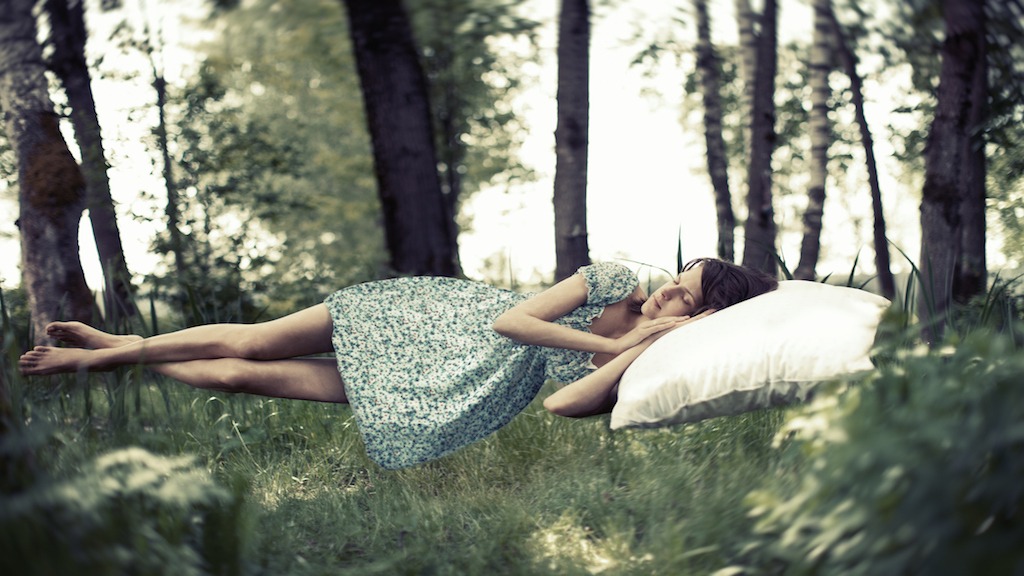 What Your Sleeping Position Reveals About You
November 20, 2019