Turquoise: A Healing Master Stone of the Ancients

Highly regarded for millennia, turquoise has been treasured as a divine gift that fell from heaven, reflecting the color of the sky in some traditions, and water in others. Empires rose and fell around turquoise, an invaluable gem said to emanate powerful vibrations, capable of uplifting mind, body, and spirit, connecting humankind with the great unknown.

Something about its color sings to the human heart. It was the mesmerizing hue of turquoise, seen in a mystic vision adorning a roof of a three-storey monastery, that led a team of monks to locate the beloved 14th Dalai Lama as the reincarnation of his venerable predecessor.

A Gift From Heaven

An Arabic proverb tells us, “A turquoise given by a loving hand carries with it happiness and good fortune.”

The stone’s metaphorical significance has often overshadowed its material worth. Native Americans, Tibetans, Persians, and other ancient cultures regarded turquoise as a gem uniting heaven and earth. Apache legend says that at the end of rainbows, one will find turquoise embedded firmly in the earth. Many societies that cherish and trade the gem believe it is imbued with protective properties. Naturally then, turquoise artifacts have often been in the forms of talismans, amulets, and ceremonial tools.

For centuries, the Tibetan people have regarded turquoise as sentient. And it was the Tibetans who discovered that the porous properties of the stone absorbs bodily oils and fluids so that its color becomes an extension the one who holds it close to her body. Thus, a change in the gem’s color could indicate the health status of its owner. And if a lover were to gift his partner with turquoise, it was said that the stone’s hue would remain as long as the love between them.

From its earliest days as a precious gem, turquoise has been fashioned into jewelry valued as much for its aesthetic qualities as for its promise to ward off danger. The Persians believed that to secure good fortune, one had to see the new moon reflected off of this stone. In Native American tradition, a crack in one’s turquoise jewelry might elicit the response, “The stone took it,” suggesting that the stone was capable of absorbing an impact that might otherwise have harmed its wearer. Still others believed the turquoise stone to be a powerful divination tool, noting that turquoise has a tendency to crack, a sign of impending danger.

Ancient Persia was once home to the world’s largest turquoise market, dating back at least 2,000 years. Unique to the region’s mines, Persian turquoise is arguably the most coveted of its kind for its brilliant robin’s-egg blue that lacks any visible matrix — formed in the earth without iron but with a little vanadium. It’s possible that Persian turquoise was the first to be introduced to Western Europe via the Silk Road. And for this reason the stone received Its modern day namesake, “turquoise,” from the French phrase, pierre torques, or “Turkish stone.” The moniker, however, inaccurately credits Turkey as being the true origin of the stone, which was mined in Khorasan, a Persian province.

Archaeologists argue that the love of turquoise preceded the ancient Persians. Egypt remains the site of some of the oldest pieces of jewelry ever excavated — four turquoise-and-gold bracelets encircling the wrist of the mummified Egyptian Queen Zar (5,500 B.C.). Laboring under the blistering sun, Egyptians mined turquoise on the Sinai Peninsula. Although the mine is now depleted and nearly forgotten, the area is still known as the “Land of Fayrouz,” or “Land of Turquoise.” This variety of turquoise stone was more green than blue, rendering it less valuable than its Perisian counterpart.

Far to the North, in Land of Snows, the stone became the national gem of Tibet, with turquoise found in the Himalayas in a ridge above the village of Maden some 30 miles Northwest of Nishapur. Here the turquoise occurs in “trachyte breccias,” alkaline igneous rock formations associated with limestones and volcanic ash beds. According to The Himalayan Journal, the best stones are said to lie nested within hillsides at heights more than a mile above sea level mapped, worked, and popularized by General A. Hontum Schindler and his team of more than 200 laborers who extracted an average of 25,000 tomans (Persian currency) annually. Labyrinthine shafts and galleries yield much of the turquoise in the Himalayas, but it is in the alluvials where the best stones are said to be found.

Perhaps most well recognized in the Americas is the turquoise of the indigenous Southwest. Numerous tribes considered the turquoise stone to be sacred, and mining in the United States can be traced back at least 2,000 years when Native American Pueblo peoples harvested it using antlers and stone mauls. When the Spanish invaded the southwest in the 16th century, they introduced silver mining and smithing techniques that the indigenous peoples adapted to create silver and turquoise jewelry.

The value of turquoise is defined by both aesthetic value and healing qualities. What remains mysterious and puzzling to historians is that these qualities are recognized around the world wherever turquoise stones are cherished.

Once used by ancient peoples for protection and healing, turquoise has had a resurgence in value in recent times. Modern practitioners using turquoise for its medicinal properties often share a core belief with their forebears — the Earth is a sentient being and each piece of it, including its stones, carries its own frequency and vibration. These vibrations can be applied strategically to influence the energy in all living forms, including human beings. When used in specific ways, it is believed that certain crystals and stones have the ability to rejuvenate other life forms, restoring health and happiness.

The turquoise stone is also regarded as an instrument of purification, used to clear negative energy and the adverse effects of electromagnetic fields (EMF) from the environment. Some practitioners also encourage its use for psychological benefits such as mood stabilization, self-realization, and creative problem-solving. It is also said to calm the nerves and so can combat such modern-day struggles as stage anxiety or fears of flying.

The millennia-old practice of using crystals and stones in alternative and folk medicine is largely known today as “gem therapy,” and involves numerous types of gemstones, each considered to possess potent and unique healing properties. The turquoise stone is still widely used for the same ailments that befell our ancestors and is incorporated into chakra healing, meditation, and reiki. With its reputation for being high in healing energy, turquoise is among the crystal healing master stones attributed with detoxifying properties  and abilities to treat conditions involving the immune, respiratory, and cardiac systems, and an array of maladies, including exhaustion, inflammation, and stomach problems.

From left to right: Persian, Chinese, and Arizona turquoise

As with all gems, turquoise is forged in the Earth; the product of billions of years of natural chemistry. Turquoise emerges in combinations of minerals in amounts and types that vary from region to region — but always containing copper, phosphorus, and aluminum. Over eons, water carrying an abundance of these minerals deposited them in the cracks of porous rocks to form veins or pools, which solidified into a precious stone awaiting eventual discovery.

We Are the Earth

As we work to reconnect with the planet, so do we rediscover the wonders of the ancient world — that secrets to the mind, body, and spirit lie deep within the stones that call to our very nature. Turquoise stone is truly a wonder of our mysterious planet, appearing out of the Earth and adorning peoples throughout the ages. The great Sufi poet Rumi said, “From myself I am copper, through you, friend, I am gold. From myself I am a stone, but through you I am a gem.” 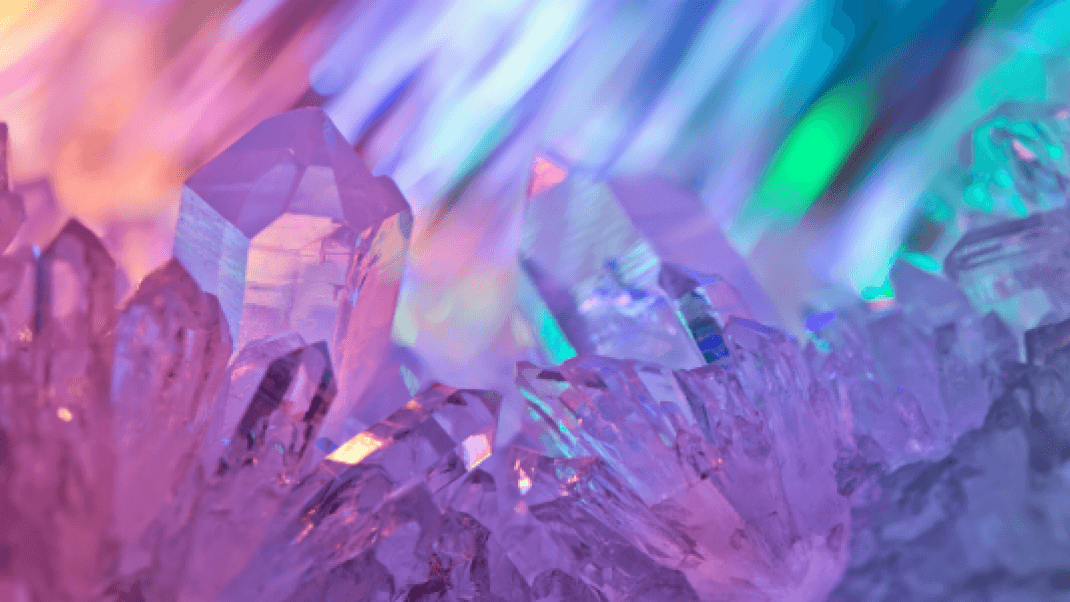 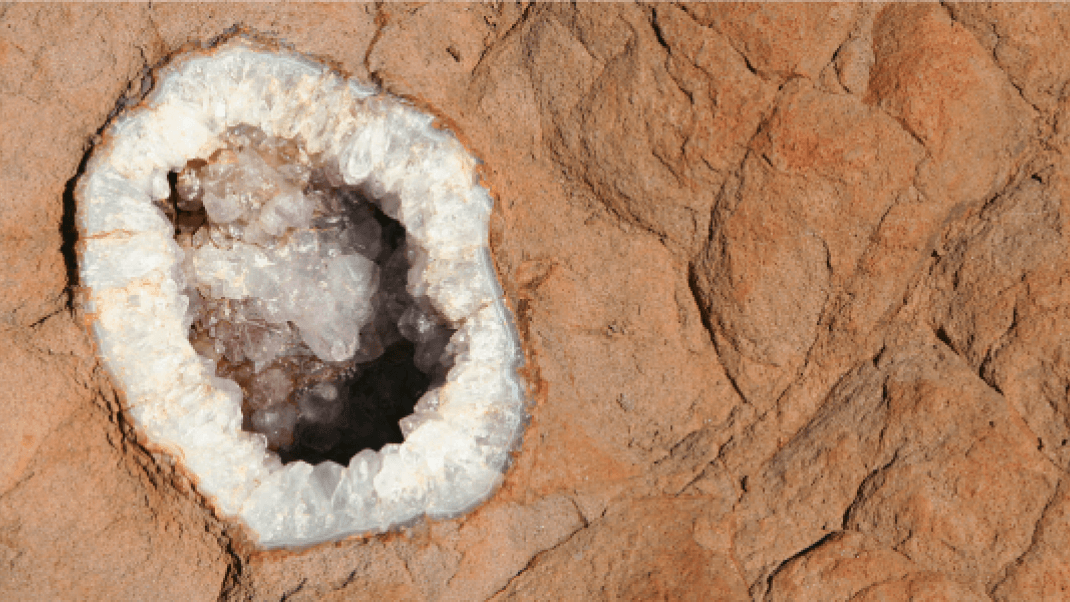 What Are Astral Stones and How to Find Yours
February 5, 2020 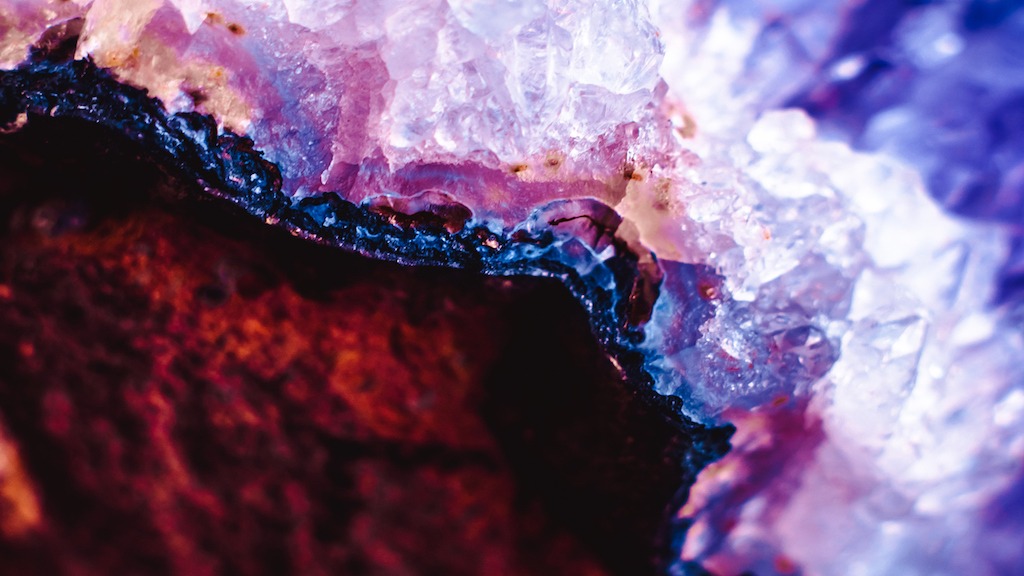 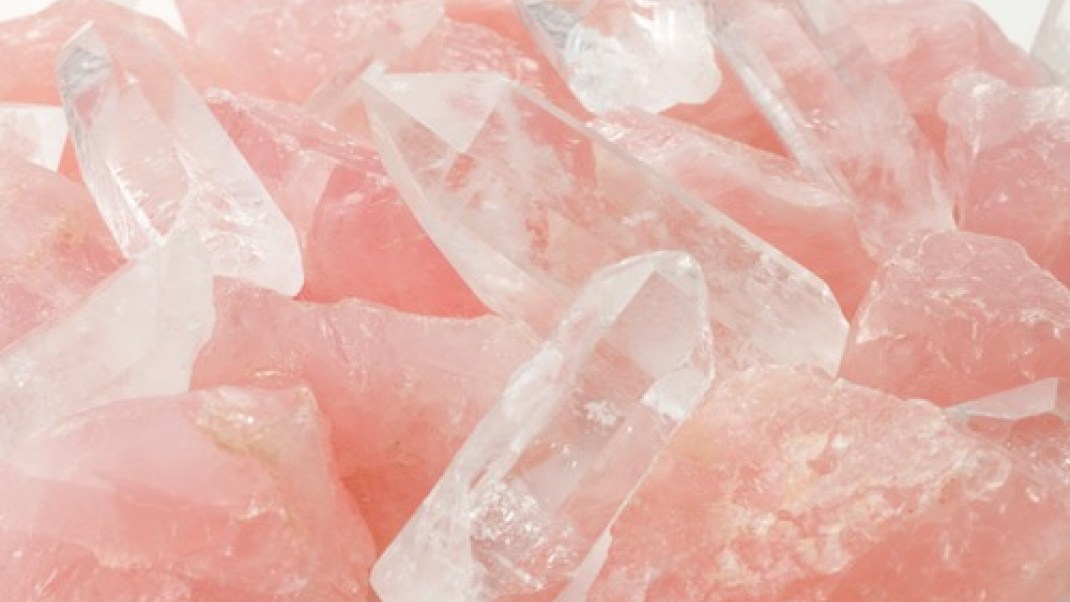