Elon Musk is known for his innovative prowess, from the sustainable and sleek Teslas dotting the highways to his SpaceX Mars project, as well as his cheeky and controversial commentary on politics and pop culture. But few know that Musk’s name, as the man to lead the first mission to Mars, seems to have been eerily predicted by the famous German rocket engineer and former head of NASA Wernher von Braun, who like Musk, lived a life steeped in controversy and enigma.

But exactly who is Wernher von Braun and did his science fiction novel, Project Mars: A Technical Tale, really predict that one day a technology giant named Elon Musk would make travel to the elusive planet a reality? Is it a mere coincidence that 70 years after von Braun wrote his science fiction, Elon Musk presents the closest human to achieve the long sought-after mission — a successful mission to Mars? To understand the connection, it’s important to first understand von Braun.

From a young age, von Braun developed a passion for astronomy. This fascination expanded to rockets and space flight, as he was deeply influenced by his mentor Hermann Oberth, considered to be the father of aeronautic engineering, as well as an early proponent of travel to the moon. Von Braun earned a doctorate in physics and aerospace engineering in 1934 from the University of Berlin, during which his thesis, Construction, Theoretical, and Experimental Solution to the Problem of the Liquid Propellant Rocket was of interest to the German army.

As a young man, von Braun joined the Third Reich’s infamous Schutzstaffel, or S.S. in 1933 and became an official member of the Nazi party in 1937. His aeronautic expertise helped the Nazis develop the deadly V-2 rocket, the world’s first long-range guided ballistic missile. Commonly known as the “vengeance weapon,” the rocket was used to attack Allied cities, resulting in more than 9000 civilian and military deaths. The rocket also became the first human-made rocket to travel into space in 1944.

The Germans were also believed to have had a secret space program where there were attempts to construct flying saucers, what many came to believe were the infamous "Foo fighters" of WWII.

After the end of World War II, the V-2 rocket brought von Braun, as well as other German scientists, to the United States as part of Operation Paperclip, a covert and highly controversial project that transplanted over 1600 German scientists to work for the government during the years 1945-1959.

Von Braun brought his aerospace knowledge to his new country with the development of the west’s first satellite, Explorer 1, officially launching the US space program. Von Braun became a US citizen in 1955 and also became NASA’s chief architect of the Saturn V, which launched the Apollo spacecraft, successfully landing the world’s first man on the moon on July 20, 1969.

Outside of his extensive influence on the world of space exploration, von Braun was also an accomplished author of a number of books, including the science fiction novel Project Mars: A Technical Tale, which went unpublished until 2006. Merging fact and fiction, von Braun imagined a mission to Mars complete with the establishment of a Martian government run by a leader with the name of “Elon,” as well as the colonization of the planet Mars.

What is the likelihood of von Braun predicting the coming of Elon Musk and Musk’s SpaceX Mission to Mars?

Could it be that Elon was familiar with Wernher von Braun’s books, and decided to link craft his own aspiration for space travel with his predecessor.

Who is the “Elon” in Wernher von Braun’s Project Mars: A Technical Tale and how is the character similar to the “real” Elon Musk?

Called by the New York Times as “one of the most successful and important entrepreneurs in the world,” Elon Musk, like von Braun, showed an early proclivity toward what would be his chosen profession, technology, having taught himself programming at the age of twelve. With one successful technology business venture after another, Musk sought to push the boundaries of technology to include space travel, based on his core belief that this quest represents the strongest chance of human survival. Von Braun also believed that “nature does not know extinction; all it knows is transformation.”

Von Braun’s choice of ‘Elon” for his main character’s name could be related to the word’s ancient roots; three people carry the name “Elon” in the Old Testament, and the word translates into oak, or grove of oaks in Hebrew, Latin, and Greek; the name also has African roots meaning “god loves me” and spirit. Von Braun was known for belonging to a tradition of scientists who believed in a higher power, and it is said that Elon Musk, while not espousing to have any specific spiritual beliefs, has been quoted  as saying he uttered a prayer before a Falcon 1 launch, asking for any listening entities to bless the mission.

In addition, the two represent a belief in the critical importance of life on other planets. Von Braun’s theories have stood the test of time, with many having been adopted into the current space race to the red planet. Musk’s interest in Mars began in 2002 when he looked to NASA for information on plans for Mars, but failed to find any.

Similar to von Braun who spearheaded the Saturn V project under the Kennedy administration, Musk envisioned a mission to Mars in order to “spur the national will.” Undoubtedly, Musk must have been influenced by von Braun in the creation of his private Mission to Mars, an ambitious enterprise designed to build a “thriving city and self-sustaining civilization” that are eerily similar to von Braun’s writings.

Beyond the quest to travel to Mars, both seem to share similar ideas around the existence of extraterrestrial species. In his 1969 Mars proposal, von Braun posed this question: “Perhaps the single, most consuming scientific question of the space program is: ‘Does extraterrestrial life exist in our solar system?’” Elon Musk has stated that academic studies on aliens have made him consider the push to colonize Mars, and other planets, even more important.

It has also been noted that the illustrations on the cover of Project Mars bear a strong resemblance to Musk’s Interplanetary Transport System. Others have noted both von Braun’s and Musk’s shared quest for “giant leaps” and the shared desire to scale enormous steps that often result in failure. Musk has been often quoted as saying, “If things are not failing, you are not innovating”; von Braun once declared that “I have learned to use the word ‘impossible’ with the greatest caution.” In 2009, Elon Musk was awarded the National Space Society’s Von Braun Trophy for his contribution and leadership in the space industry.

Will Elon Musk succeed where Wernher von Braun only dreamed? Will we see a city established on Mars in our lifetime? If Musk has anything to do with it, the answer lies in his bold timeline for Mars colonization, one that is set to take place by 2050.

While von Braun and Musk never met in real life, one would be hard-pressed to ignore the many alignments between the two. Unless a secret space programhappened to exist… 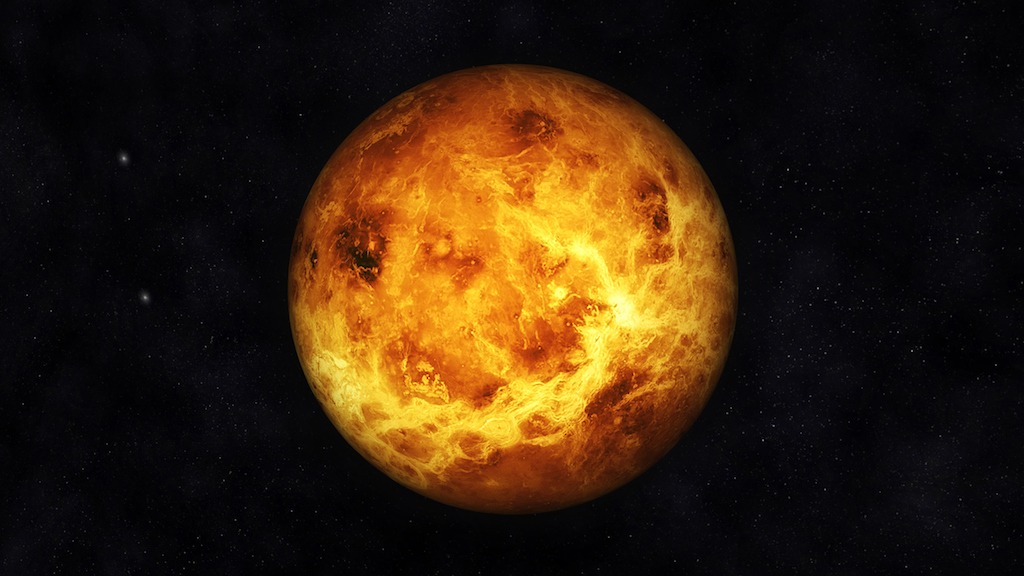 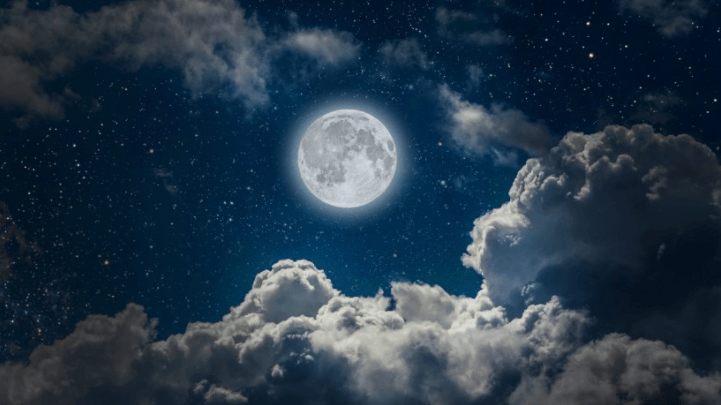 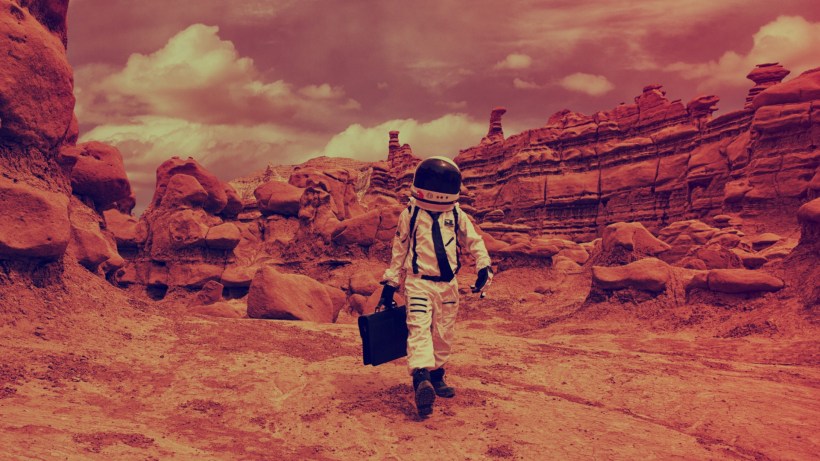 Quiz: How much do you know about the secret space program
February 8, 2017