Is there a direct correlation between geometry and frequency? Were ancient civilizations given a key to connect mathematics, geometry, and sound?

Eric Rankin believes so in his documentary revolving around an interconnectedness between geometry and frequency. Sonic Geometry focuses on harmony found when the sum of the angles of all shapes is played as frequencies.

The basis of Rankin’s theory dates to the ancient Sumerian culture, roughly 5,000 years ago. The Sumerian civilization in Mesopotamia oft referred to as the Cradle of Civilization, spawned the first written language and mathematical system. The Ancient Sumerians wrote that the information that is the basis for their systems came from ‘sky gods,’ known as the Annunaki. They relied on a system of mathematics based on the numbers 12 and 60. We still retain some of the Sumerian’s mathematical system in how we calculate time, measurement in inches, and in geometry.

We’re all familiar with the Pythagorean theorem in geometry, but the Greek philosopher/mathematician is not as commonly known to have applied his focus to music. Pythagoras applied geometry to music when he noticed how dividing a string in half would double its pitch. He created the Pythagorean scale based on harmonic fifths, which is now used as a root in modern music.

But according to Rankin, Pythagoras’ scale led him to stumble upon the number 432, maybe without knowing its synchronistic implications. The number happens to appear on his scale of fifths, which became the keystone for tuning frequency until the 20th century.

The sum of the angles of the basic geometric shapes, when played as frequencies, increases in octaves as you add additional sides. When combining these frequencies starting with a triangle, all the way up to an octagon, they create perfect harmony in a three-part major chord of F#. This pattern works with three-dimensional shapes as well as sacred geometric patterns to create harmonies.

The Sound of Sacred Geometry

The Ancient Mayan civilization was astronomically in tune and knew about the Earth’s axial precession. The Mayans calculated the time it took for a complete rotation of the Earth’s wobble on its axis to be 25,920 years, with one month being 2160 years. It happens that the diameter of the moon is 2160 miles. When this number is divided simply, you get some interesting results…

Rankin presents evidence of the recurrence of the number 432 as being found in multiples of measurement of time and distance, from the moon and sun to the speed of light. He believes there is some connection that is hidden within this number, that could have possibly been gifted to the Ancient Sumerians by the Annunaki and has remained embedded in many aspects of how we measure our world.

A Change in Frequency

In the early 1900s, there was a shift away from the 432hz frequency to 440hz. Almost all music since then has been recorded in this frequency, which does not have the same numerical synchronicity. To those who have alternated between the two frequencies, there is a noticeable difference.

Some theorize that the frequencies were changed as a sinister plot by the Nazis as a way of subversively increasing aggression or agitation on a large scale. It has been shown that different sound frequencies affect everything from water molecules to living organisms at different levels, so a plot to change the frequency of music sent to the masses seems like a plausible tactic of disruption. However one must judge for themselves — is the difference in frequencies big enough to manipulate human consciousness?

Joseph Campbell found the number 432 intriguing in his studies, particularly as it recurred across different religious contexts. One instance is of an ancient Babylonian priest who wrote an account of the history of Babylonia in which a flood destroyed everything after 432,000 years.

There is even reference to cosmic cycles of 432,000 in the Icelandic Eddas, recounting Norse mythology. In one book describing Odin’s hall in Valhalla, there are 540 doors with 800 warriors coming through each door representing our time cycle. Those numbers multiplied, of course, equal 432,000.

With the interrelation of mathematics and nature as seen in such instances as the Fibonacci Sequence, it would come as no surprise that there would be an intrinsic relationship between geometry and sound frequency. What other inherent connections have we yet to discover in the nature of our existence? 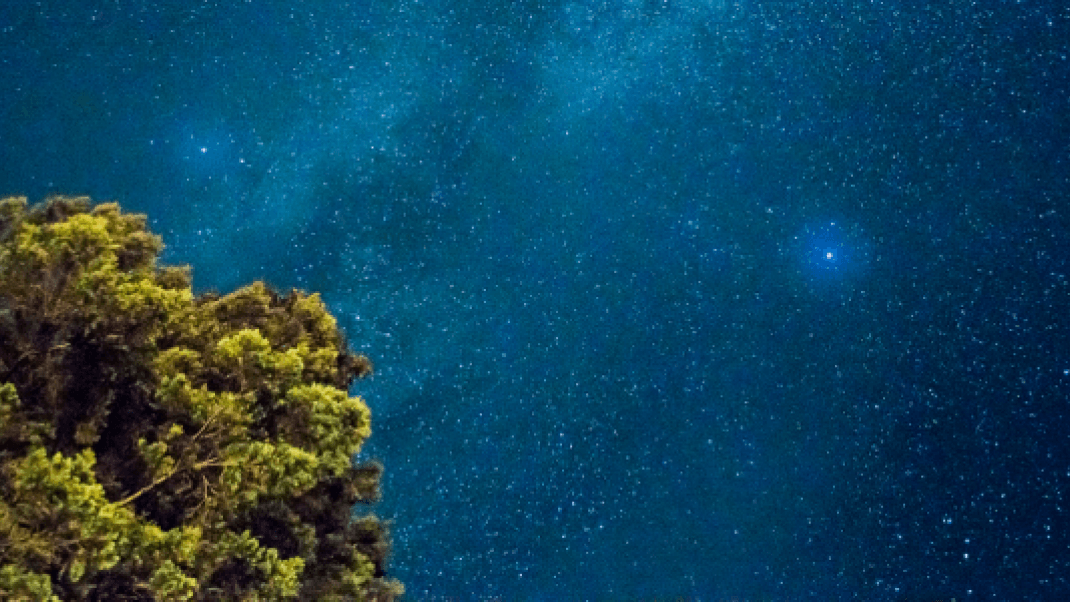 Platonic Solids: The Language of the Universe
December 20, 2019 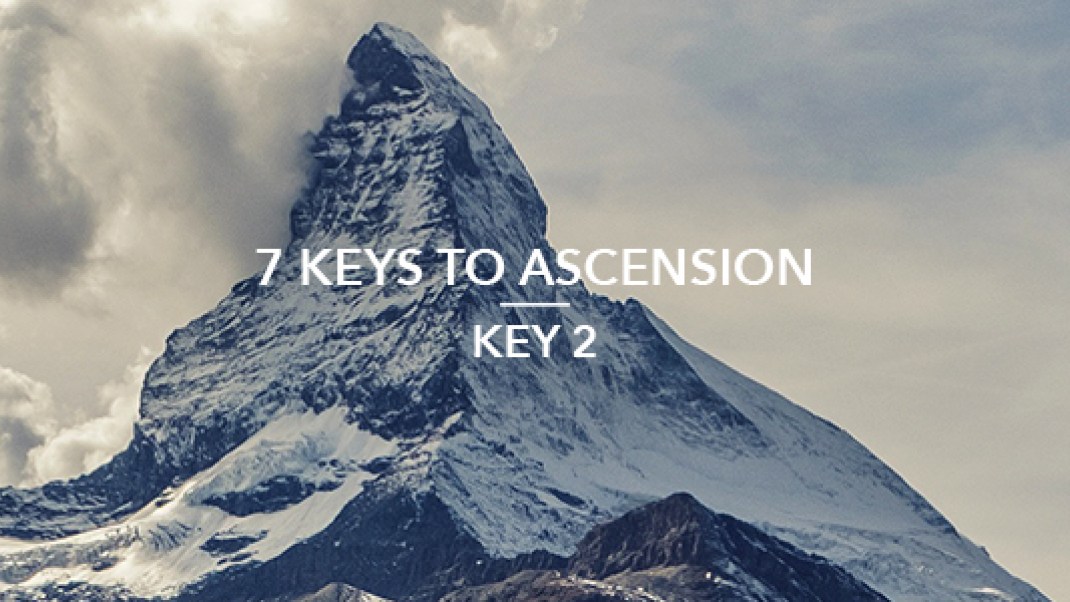 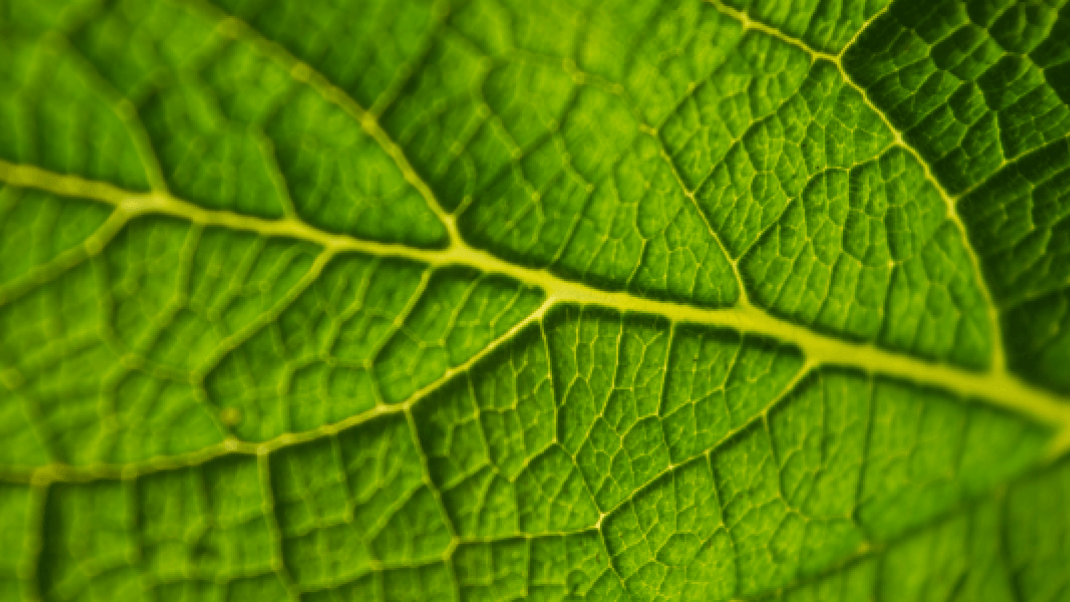