Five Proof Points That the Birds and Bees are Conscious

Five Proof Points That the Birds and Bees are Conscious

Whether focused on ourselves or the stars, humanity sometimes undervalues the beauty and intelligence of our very own blue planet. As science uncovers the complexities of the birds and bees, and their innate emotional intelligence and problem-solving skills, ancient philosophies about the universal intelligence of all matter come to life.

Animals are Emotionally and Socially Complex

G.A. Bradshaw, who established the field of trans-species psychology, uncovered the emotional and social complexities of elephants in extensive research. Her research, and the work of many others, has established a movement to understand and protect all sentient beings, in recognition of their consciousness and the impact of humans on animals and Earth. Here are five points to consider when contemplating animal consciousness. Make up your own mind, as animals surely will.

Animals sense danger, from attacks by other animals to natural disasters. A telltale indicator of a hurricane or earthquake is actually the silence of disappearance of the animal kingdom, notably birds. Theories abound on this topic, but generally include documentation of the multitudinous variations of sensory input and output animals experience; for example, whales hear a much wider spectrum of sound than humankind.

In “inequity aversion tests, “psychological tests that measure the ability of animals to detect unfairness and to gauge their response. These tests, conducted on primates and corvids, show a hardwired sense of fairness. Some animals even protest when they are treated unfairly. Another notable phenomena is cross-species fostering and the animal kingdom’s propensity for compassion.

Much like humans, and often at the hand of humans through habitat loss and capture, animals experience stress, anxiety, distrust, and even post-traumatic stress disorders. Elephants are often cited in studies on the impacts of trauma. If they can experience these negative traits, surely they also experience love, joy, trust, and ease.

Lek Chailert on The Elephant Sanctuary

From dolphins to octopuses, the animal kingdom is intelligent (not to mention, essential to human survival). They can solve problems, learn, emulate, and express themselves. In a recent experiment, bees were filmed moving a ball in order to reach nectar. Here is the sting: the bees emulated this action after watching a puppet bee. So with this new understanding, teach a man to fish now becomes teach a bee to roll.

5. Animals Pick Up on Human Energy

This proof point is obvious, especially if you have pets. Pet owners often note that their animals know when they are sad, happy, or anxious. This is not a figment of human imagination, but a documented fact. Even the most aloof cat intuitively picks up on human energies. Animals may even carry or emulate human energy, hence the belief that pets take on the characteristics of their owners.

Our Innate Connection with Animals

The Cambridge Declaration on Consciousness states that “the weight of evidence indicates that humans are not unique in possessing the neurological substrates that generate consciousness. Nonhuman animals, including all mammals and birds, and many other creatures, including octopuses, also possess these neurological substrates.” While this may seem obvious to many, traditional science is only now officially researching and recognizing the consciousness of animals. Even Darwin recognized the lucidity of animals: “We have seen that the senses and intuitions, the various emotions and faculties, such as love, memory, attention, curiosity, imitation, reason, etc., of which man boasts, may be found in an incipient, or even sometimes in a well-developed condition, in the lower animals.”

What About Nonhuman Rights?

Several groups are actively working towards a future where animal consciousness is recognized and even celebrated. The Nonhuman Rights Project is a civil rights organization that has filed lawsuits on behalf of sentient beings, particularly chimpanzees. They are working to “achieve actual LEGAL rights for members of species other than our own. Our mission is to change the legal status of appropriate nonhuman animals from mere “things,” which lack the capacity to possess any legal right, to “persons,” who possess such fundamental rights as bodily integrity and bodily liberty.” Sentience Politics holds a conference focused on reducing the suffering of all sentience beings. 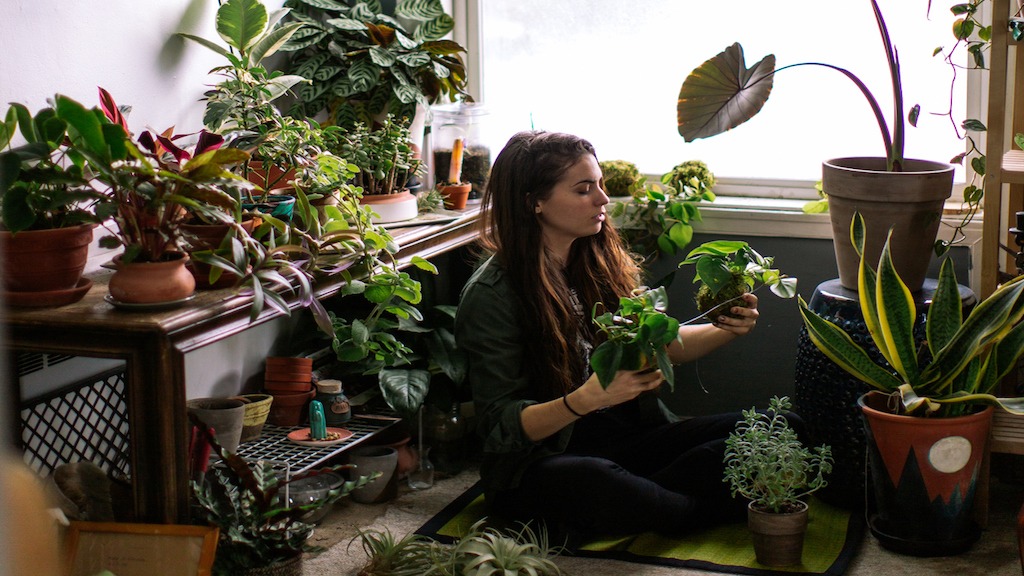 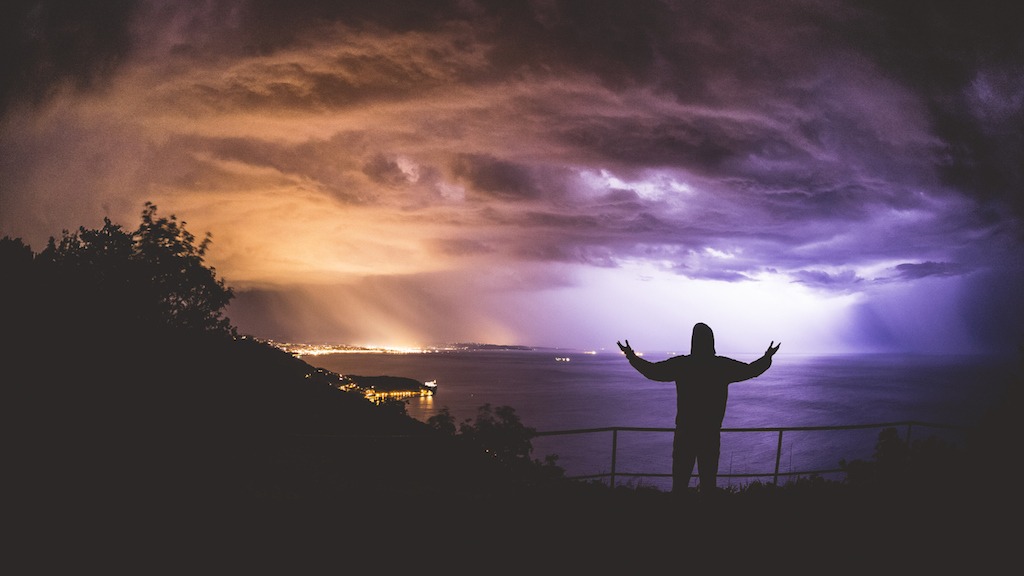 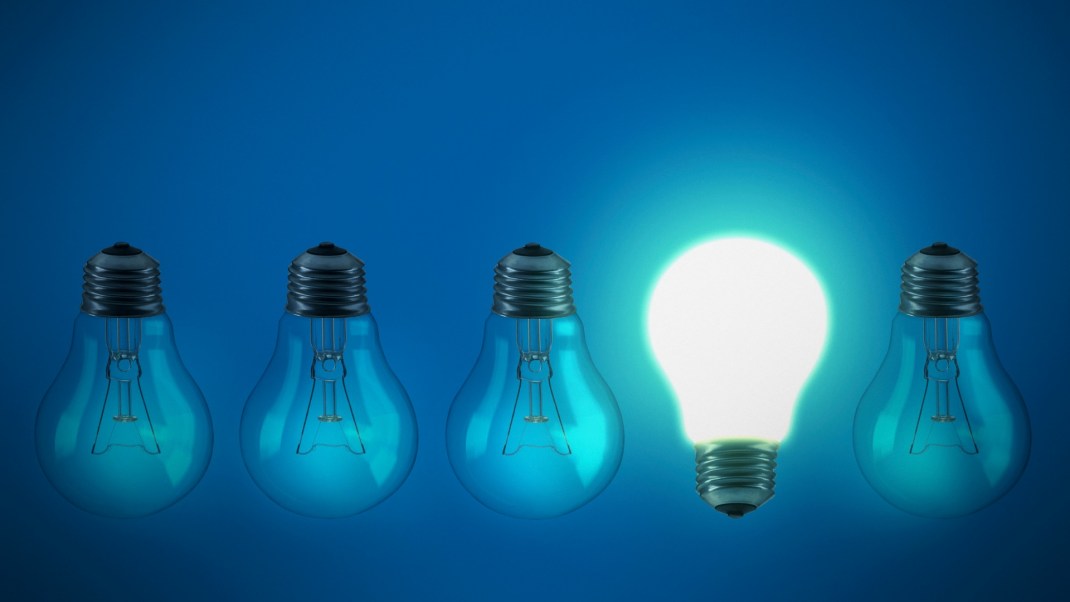 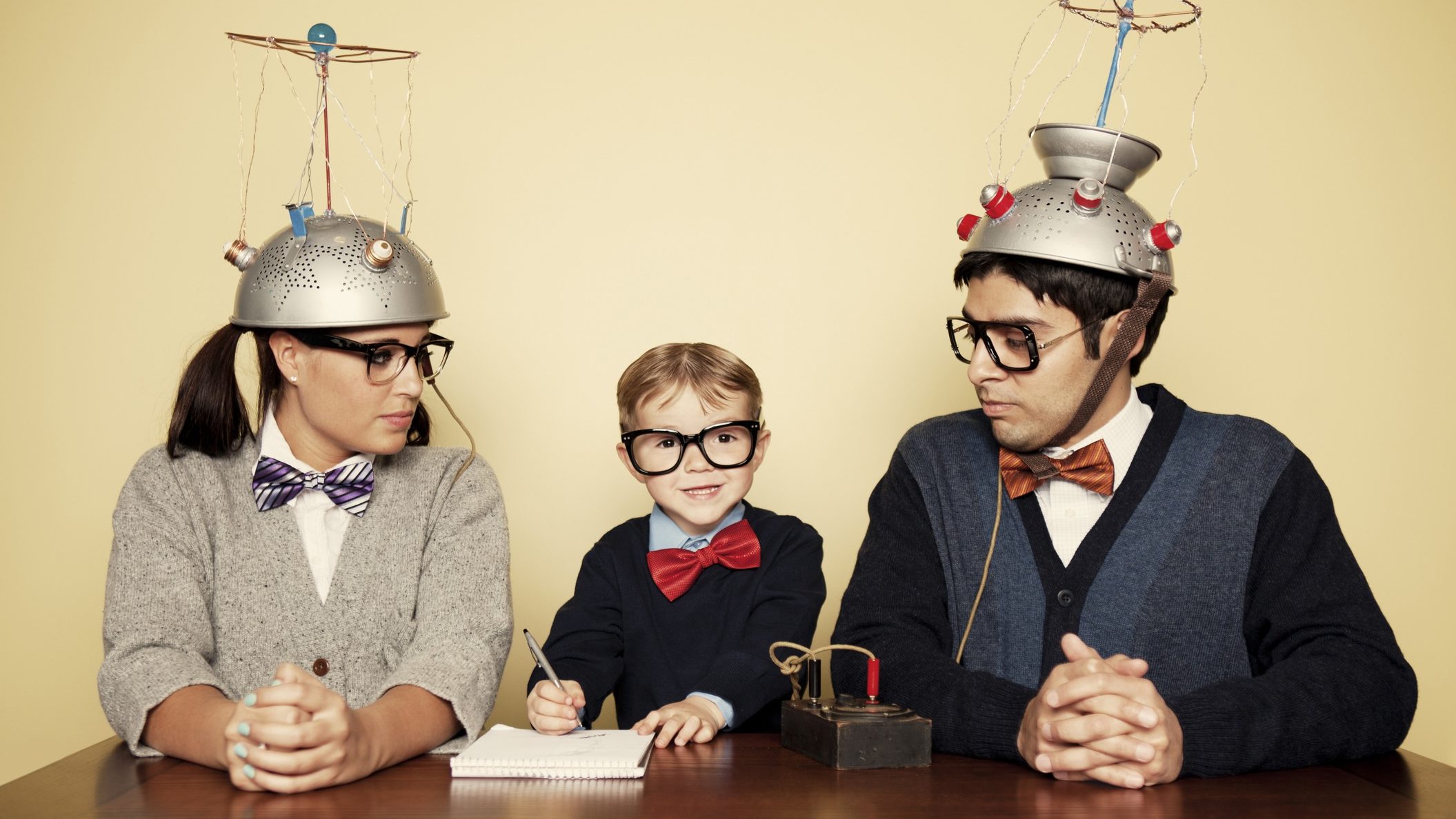