The brain: a 3-pound mass of protein, fat, and 100 billion neurons where thoughts are processed and stored. The heart: a half-pound, fist-sized electrical system capable of pumping up to 2000 gallons of blood through the passages of your veins and arteries in one single day, where emotions are believed to be deeply felt.

Both physiologically and psychologically speaking, the brain and the heart provide us with sustaining necessities. Lifetimes could be spent focusing on one or the other of these human super-entities individually; indeed this has been the case for thousands of cardiologists, neuroscientists, and spiritual leaders spanning the history of humankind seeking to unearth information about two of the most powerful drivers of life.

History of the Brain

When laying the foundation for a discussion on the brain/heart connection, it is important to consider the history of each. The organs of the brain and the heart have each seen their own evolution in terms of biological discovery, investigations, and spiritual symbolism.

The first written recording denoting the brain hails from Egypt on a papyrus scroll written about 1700 BC, as part of a document composed of 48 major injury cases, of which 28 noted were head injuries. This document, known as the Edwin Smith Surgical Papyrus, details a wound that had opened both the skull and the brain, a never-been-seen before medical analysis. Interestingly enough, the medic performing the examination mentioned pulsations of the brain itself; we now understand this as a reference to the pulse of the heart. According to Dr. Eric Chuder at the University of Washington at Seattle, ancient Egyptians did not recognize the importance of the brain’s functionality; in preparing the deceased for mummification, organs were extracted from the body. While the heart and other organs were removed and stored in jars close to the body or replaced back into the body itself, the brain was thrown away. It wasn’t until developments in the time Classical Greece and Rome that the brain began to gain recognition as a vital organ.

History of the Heart

The heart has been an object of scientists’ affection for centuries. Aristotle, the Greek philosopher, declared, even glorified, the heart as human being’s most prized and necessary organ controlling all functions of the body as well as thought and emotion; Ancient Egyptians regarded the heart as the center of all life. Unlike the brain, early understandings of the heart put this particular organ on a pedestal from both scientific and spiritual angles, figuratively and quite literally.

Drawn symbols of the heart similar to what we identify with today can be traced back to the Ice Age when Cro-Magnon hunters 10000 to 8000 BC first began using the shape.

In Ancient Aztec culture, communities paid respect to the gods they believed to be responsible for their existence through human sacrifice, and in doing so would ask for abundant crops amongst other requests. An important aspect of this ritual was removing the sacrificee’s still-beating heart on an altar as part of a ceremonious offering. Countless religious texts including the Bible often reference the heart to note the intention behind particular decisions and personalities, both positive and negative.

History of the Brain-Heart Connection

Hundreds of years of research and observation of the heart and brain eventually led to the manifestation of knowledge establishing the existence of the brain/heart connection. Anatomically speaking, Aristotle believed that other organs, including the brain, served as cooling agents for the heart. As further research began to unravel over the course of history, the dominance of the proven facts behind the brain’s functions took precedence over the mysteries of the heart, whose importance, up until the last few decades, has been somewhat demoted and whittled down to its existence as a glorified pump. It has become common knowledge that the brain sends signals to the heart by way of the autonomic nervous system, causing the pattern of heartbeats to slow, flutter, pound, and the like; it is commonly mistaken that the heart simply intakes cues from the brain and a change in palpitation patterns ensues.

According to research conducted over the course of the last four decades at the HeartMath Institute, the brain-heart connection influences each moment in which we exist.

It has been proven more recently that the heart does indeed respond back to the signals sent from the brain, and sends its own organically created messages by way of what is known as the intrinsic cardiac nervous system, and composed of cells found in the brain.

You can think of the communication between the brain and the heart as being spoken in the same language using four distinct dialects; neurological, biochemical, biophysical, and energetic exchanges occur and create unique results. When the body and mind experience stressful conditions, the rate of our heartbeat increases. This, in addition to other effects, often maims our capacity to make well thought out decisions, retain pertinent information, and pay attention to our surroundings; in short, cognitive functions are grossly stunted when feelings of overwhelm and anxiety are experienced. Stress in its many forms takes a toll on all facets of our health and wellbeing.

Positive emotions and experiences have quite the opposite effect. When we experience joy, happiness, and the sense of freedom, for example, our heartbeat and thoughts become in tune with one another, bringing us into a state of homeostasis, or balance . When thoughts and the heartbeat are recognized as being in neutrality, it has been proven their rhythms are erratic in nature; when we have the opportunity to reach homeostasis is when everything functions in sync.

Phrases such as “speaking from the heart,” “crying your heart out,” and the like truly do hold merit beyond common word play. Learning to access our emotions in an intelligent and useful way is possible when we employ the tool of meditation, which, according to the Center for Disease Control and Prevention, over 19 million Americans are engaged in a as a regular practice.

Meditation offers us a platform for awareness and connection within self, and brings us closer to a place of balance, physically, mentally, emotionally, and spiritually. Unveiling these pathways to our personal fortification helps us to show up fully, whether we are called to stand up for ourselves, manifest with clear intention, or engage with unexplainable phenomenon.

Making sure our minds and our hearts are individually healthy is imperative for our wellness and longevity. It can be almost overwhelming to consider the independent power both of these organs posses in terms of the sustenance of life. Setting aside time for connecting our brains to our hearts can assist us in living at our highest level of intuition and vibration. Just as the heart beats in different patterns depending on neurologically transmitted signals, the energetic frequency at which we live reflects this in its tendency to ebb and flow.

A seated meditation practice can be useful for getting in touch and finding congruency between the body’s natural metronomes: the brain, the heart, and the breath. In a place of conscious, engaged centeredness, you are able to lay down the tracks on which your emotional resilience, which the HeartMath Institute defines as, “the capacity to prepare for, recover from and adapt in the face of stress, adversity, trauma or challenge”, can travel with ease when faced with any kind of interruption inflicted upon the brain and the heart.

How to Practice Your Own Brain-Heart Connection Meditation 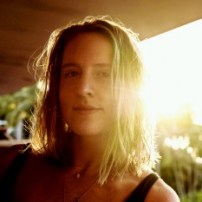 Sophie began her journey on the mat in 2008 in Madison, Wisconsin, and has been nothing short of headstand-over-heels in love since. She moved to Boulder, Colorado in 2011 to expand her practice, shift her perspective, and pursue an undergraduate education in Business and Socially Responsible Enterprise at CU. In 2013, she became a Yoga Alliance certified teacher, and remains a constant student. Sophie wholeheartedly believes in the inimitable, transformative physical, spiritual, and emotional benefits that yoga is capable of providing, and is passionate about making yoga accessible to everybody and for every body.

Outside of the studio, Sophie humbly and enthusiastically serves the Give Back Yoga Foundation. She can be found running local trails, skiing, spending time with family and friends, and embarking on various creative endeavors. On and off the mat, she is constantly seeking alignment in right thought, speech, and action. 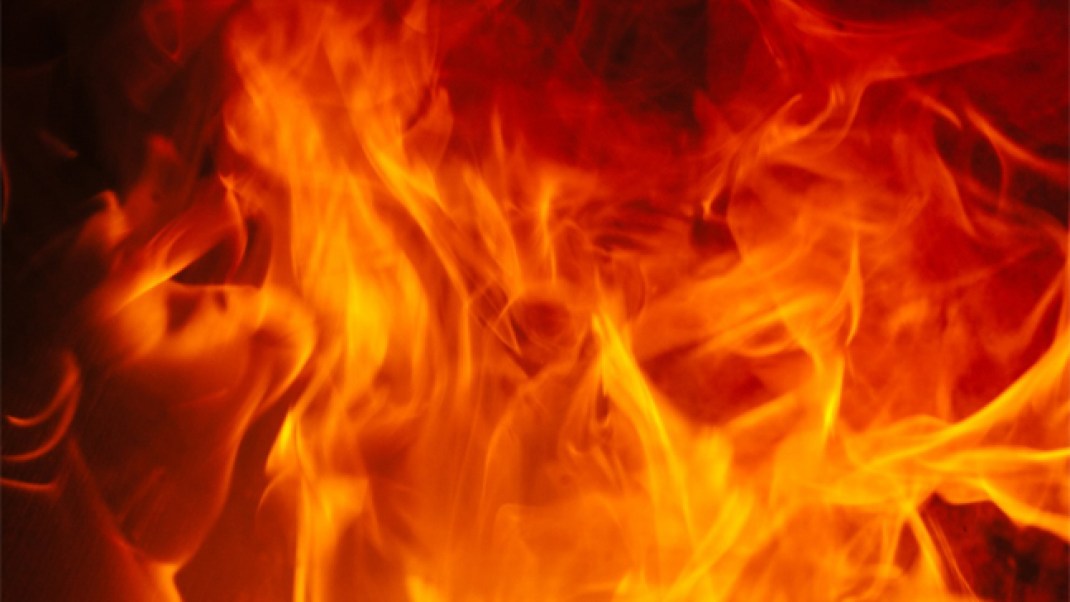 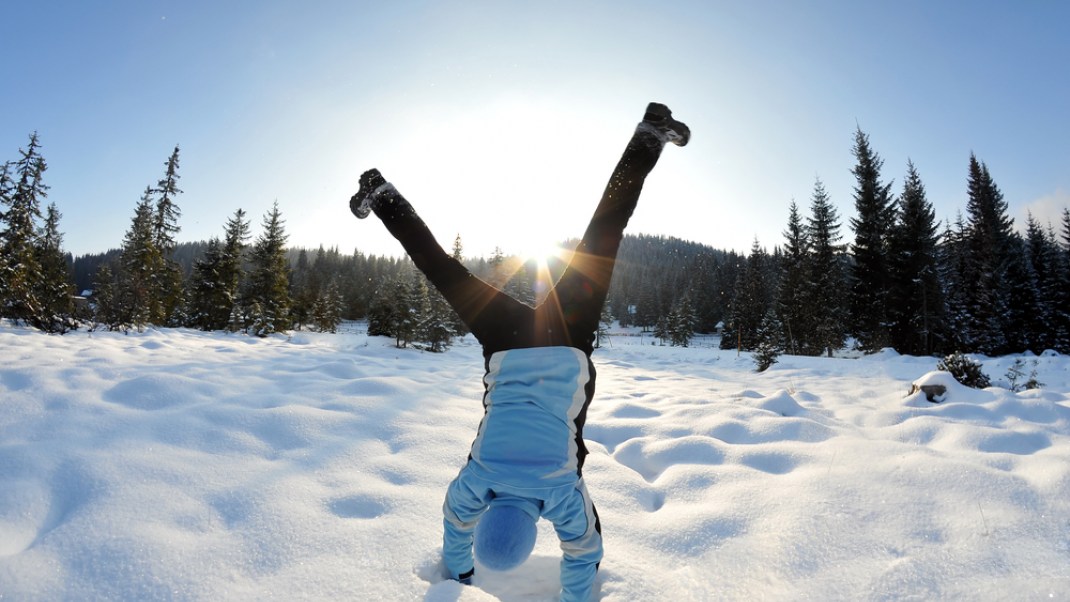 6 Ways to Live with Gratitude this Holiday Season
November 5, 2015 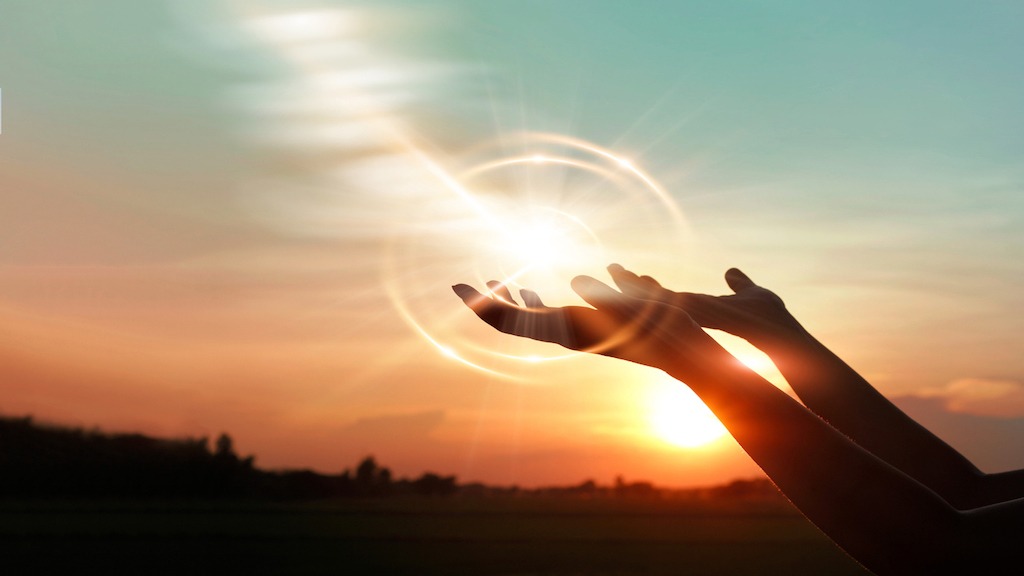 Praying With Humility: How To Change Yourself And The World
October 11, 2019 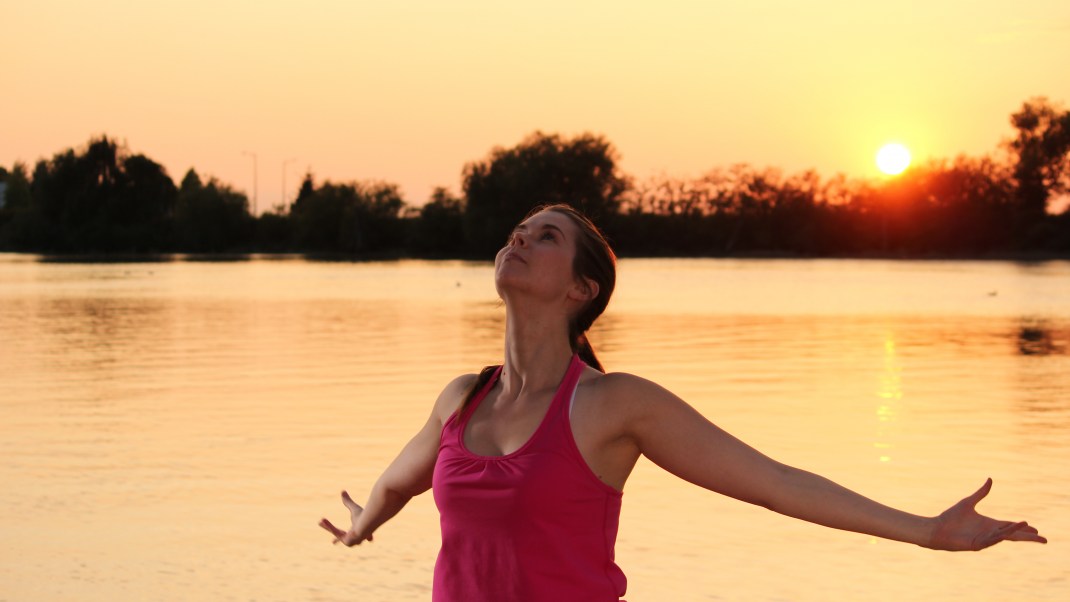