Today, Chaco Canyon is one of the best places in the U.S. to view the stars. Modern-day visitors can stargaze in the same place where ancient peoples once lived and thrived for hundreds of years, without light pollution interfering with the view.

The ability to see the stars so clearly from this 10-mile canyon also fascinated the Anasazi people long ago. An elaborate civilization flourished here between the years 850 and 1250 AD, consisting of numerous, multi-storied stone buildings that were carefully constructed in alignment with the cosmos and cardinal directions.

Although the canyon was inhabited for roughly 400 years by a highly intelligent and sophisticated tribe, its residents vanished without a trace. To this day, no burial grounds or grave yards have been discovered in this isolated canyon and researchers remain puzzled by the sudden disappearance of the ancient society.

Archeologists aren’t the only ones who are interested in this prehistoric civilization and its ancient observatories. NASA has been investigating Chaco Canyon for roughly 40 years. Why would a government agency that’s focused on space exploration have such a vested interest in these ancient ruins? Is it possible that they believe there’s a connection between Chaco Canyon and space travel?

What is Chaco Canyon?

Located in the Four Corners region of New Mexico, Chaco Canyon is a shallow canyon that was once home to ancient Native American peoples about a thousand years ago. What remains of the civilization indicates a highly sophisticated infrastructure that appears to have been constructed in alignment with various celestial bodies. Enormous, elaborate stone buildings housing roughly 700 rooms and numerous underground ceremonial halls (known as “kivas”) are just some of the features that make Chaco Canyon such an extraordinary place.

In addition to its complex construction, one of the great mysteries of the Chaco Canyon society is the rationale for its establishment in the first place. The canyon resides in one of the harshest places on the planet — scorching 100+ degree summers and frigid winters with limited rainfall in between make it extremely impractical for settlement. Why did the ancient Native Americans decide to build such an elaborate community there?

Due to their aptitude for astronomy, it’s possible that the Chacoan people settled in the canyon for the sole purpose of reading the stars — and that’s potentially why NASA is so fascinated by this prehistoric civilization. Perhaps our ancestors were more advanced than once thought.

NASA began researching Chaco Canyon in the 1970s, when the organization discovered some 300 kilometers of sophisticated roadways and underground kivas through multispectral scanning technology. These elaborate roads and kivas aren’t visible to the naked eye or even through aerial photography.

What’s curious about the Chacoan roads — which were overbuilt, underutilized and constructed without reaching any sort of destination — is that they appear to have no functional purpose. Rather, it’s possible they were purely constructed for symbolic and cosmographical purposes. The roadways, like much of the Chacoan architecture, were developed using advanced geometry, extensive labor and keen attention to detail.

NASA has continued to do extensive research on the canyon and the celestial linearity of the ancient architecture that resides there. Why? The organization chalks it up to gaining a better understanding of the sun; however, some experts believe that NASA is investigating something bigger: the ancient society and its role in space travel. Were our ancestors scientifically and technologically advanced enough to successfully travel to space, and is there something that NASA can learn from these ancient astronauts? It’s definitely possible.

Not only is the architecture in Chaco Canyon an extraordinary engineering achievement, but the civilization was also built entirely in accordance with solar cycles and celestial bodies — indicating a deep connection to space.

A Deeper Look at Chaco Canyon

As we mentioned previously, the Chacoans evidently disappeared without a trace. No burial grounds or bodies have been discovered inside the massive canyon, despite it being inhabited for hundreds of years. Furthermore, experts have not found any evidence that a natural disaster or cultural event caused the society to vanish.

Theorists hypothesize that this mysterious “disappearance” of the ancient society has something to do with the Chacoans’ fascination with the stars. Did they know something was about to happen, and decide to depart the planet rather than face inevitable turmoil?

It’s possible that the Chacoan race used their intelligence and aptitude for astronomy to escape an upcoming cataclysm, or colossal catastrophe, of some sort. According to ancient Sanskrit texts, the earth cycles through 4 yugas, or epochs. The fourth and final age is known as “kali yuga,” which literally translates to “age of the demon” and is the final era before some sort of cataclysm takes place to start the Earth’s cycle anew.

It is believed that we are currently living in the kali yuga, which is characterized by a human preoccupation with the self, sin, greed and materialism. Between drastic climate change, political upheaval and ongoing violence across the globe, is it possible that we will soon be facing a modern-day cataclysm?

If the Chacoan peoples knew a cataclysm was coming, did they use their astronomical knowledge to depart the planet beforehand? Does NASA have a similar motive for investigating Chaco Canyon? Uncover more secrets of Chaco Canyon through the Ancient Space Program . 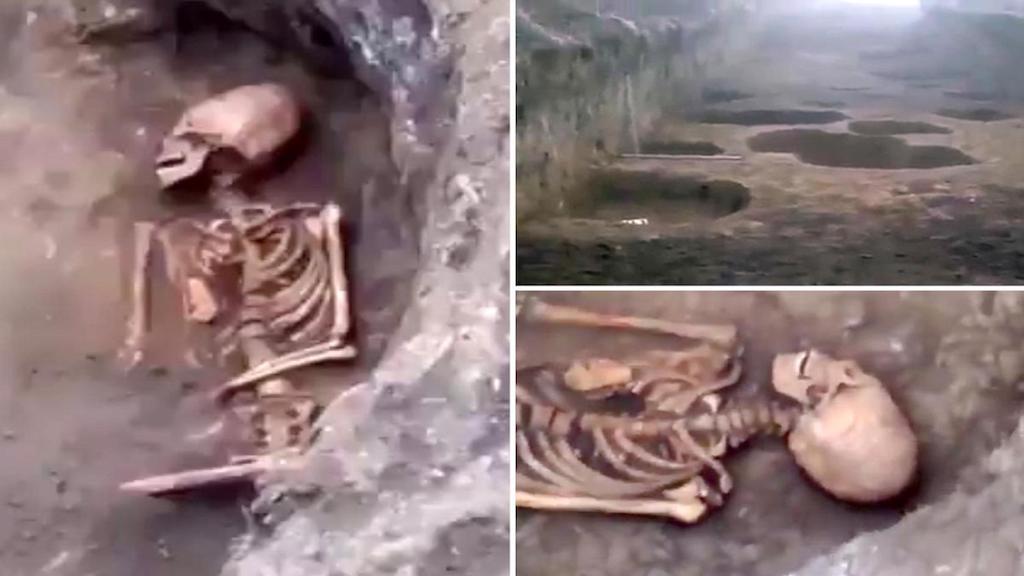 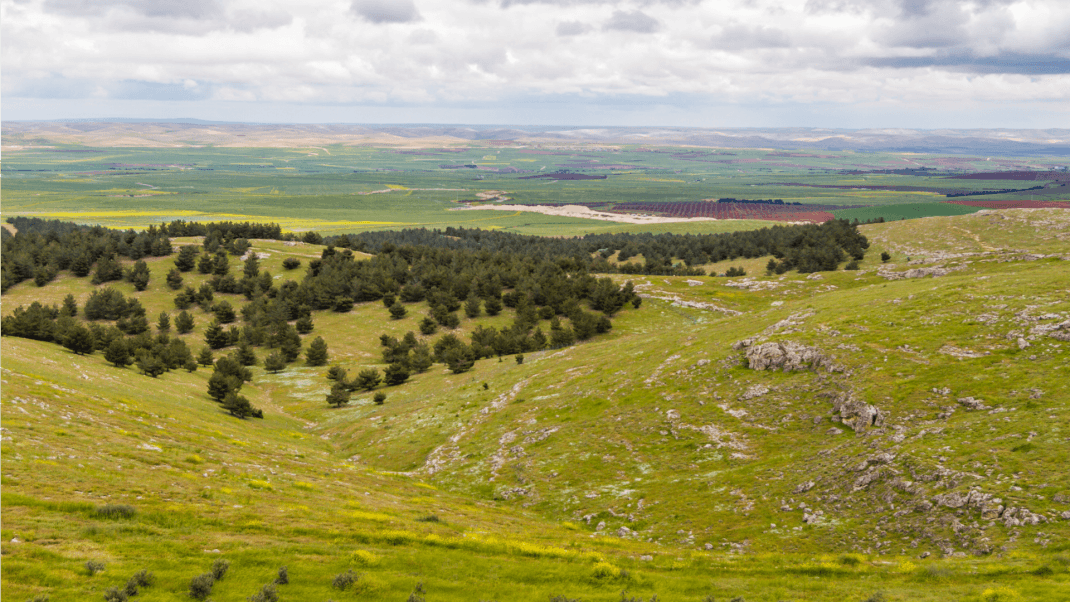 What is Gobekli Tepe? Facts, History, and Speculation
March 13, 2017 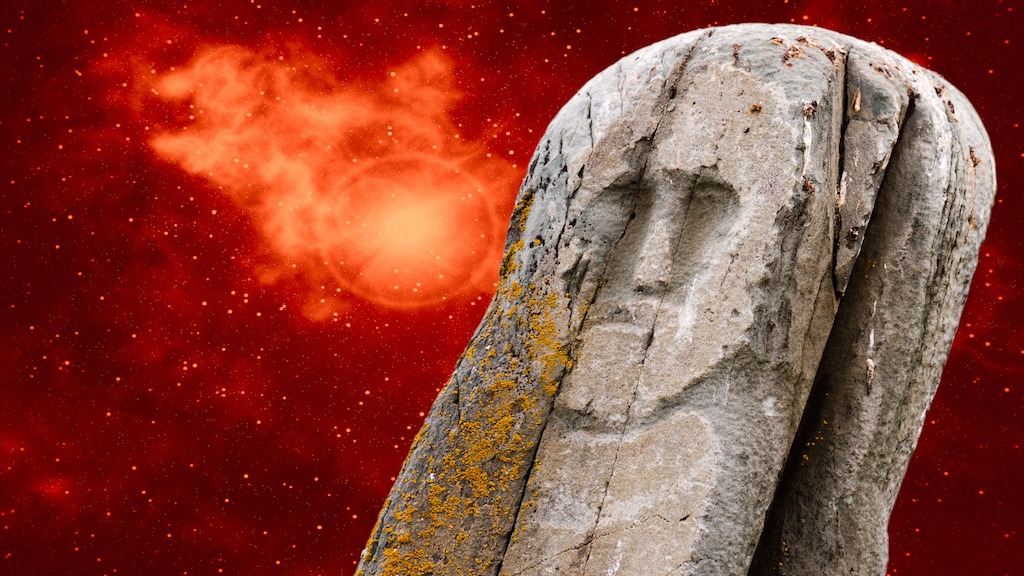 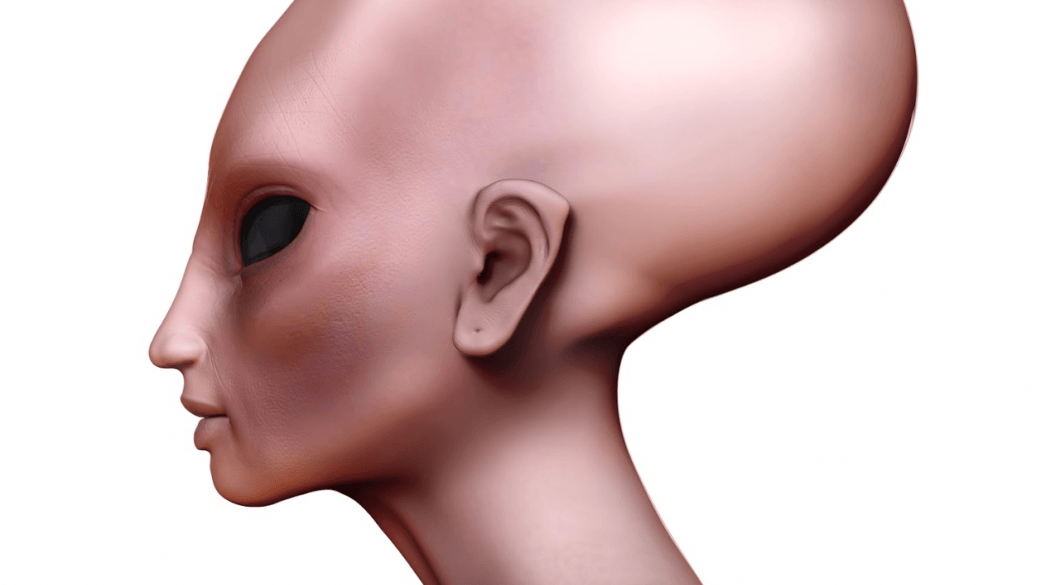