Tualang Honey; A Gift From the Jungle

What is Tualang Honey?

A honey from the Malaysian jungles is attracting attention from researchers who are finding it has unexpected health properties beyond those of the famous Manuka honey of Australia and New Zealand.

While it has been used as medicine and food for thousands of years, researchers are confirming the therapeutic value of honey — accelerated wound healing, infection fighting, anti-tumor, and anti-diabetic properties, to name a few.

When a pollen-producing plant species has health or curative properties, those characteristics transfer to honey via the pollen harvested by bees. Until recently, Manuka honey from New Zealand has been the gold standard, with higher levels of methylglyoxal, a natural antibacterial, than other types of raw honey. By placing hives into Manuka groves, beekeepers produce and harvest this “monofloral” honey, meaning the hive worker bees have harvested pollen only from the Manuka tree blossoms, which gives the honey it’s unusual therapeutic properties.

Tualang honey is produced by the rock bee (Apis dorsata), a type of honeybee, that builds its colonies in one of the tallest trees in the world, the Tualang tree of Southeast Asia, and in particular, the Malaysian peninsula. Specimens as high as 260 ft. (80m) have been recorded. The species is found in lowland forests — indigenous people believe the giant trees are inhabited by spirits. This belief has spared the trees from the logging industry. Tualang honey is only found in these jungle giants — the tree’s smooth bark makes climbing difficult for honey loving predators like the sun bear.

Honey can be monofloral or polyfloral. Manuka is monofloral, with the Manuka tree species as the pollen source. Polyfloral Tualang honey differs in that the rock bees pollinate diverse Malaysian jungle plants and flowers, and those plant properties find their way in to the honey. The therapeutic potential of multiple rainforest plant species are captured in Tualang honey.

Indigenous honey hunters have mastered Tualang honey harvest methods — challenging, in that the hives can be 150 ft. off the ground and rock bees are fiercely protective of their hives. One Tualang tree may host up to 50 hives.

Harvest trees have nails driven up the trunk to offer climbing support — on the ground, dried coconut husks are burned to produce rising, bee-calming smoke to minimize stings. Nevertheless, angry bees swarm and sting the hunters.

One hunter climbs the tree with a bucket and rope over his back. When he reaches a hive, he uses a knife to detach it from its limb, dropping honeycombs into his bucket until it is filled. On the ground, ignoring attacking bees, the hunters drain the dark honey from the combs, collecting it in containers. 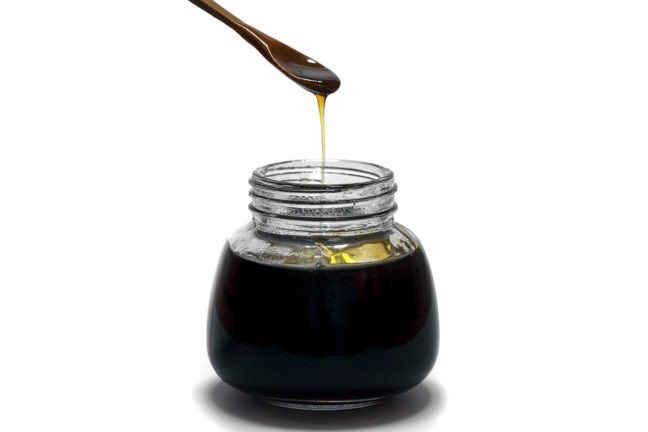 In a letter to the editor of the medical journal Clinics, the writer summarizes several studies on Tualang honey. The author notes one study’s findings on the breast cancer fighting properties of Tualang honey — the paper concludes that “Tualang honey has significant anticancer activity against human breast and cervical cancer cell lines. Another study notes that the honey demonstrates bone protective action in post-menopausal rats — could Tualang honey play a role in preventing osteoporosis?

In the same document, the writer notes that, “Tualang honey is considered to be the natural equivalent of hormone replacement therapy. Short-term memory is improved in post-menopausal women following the administration of tualang honey, which is comparable to the increase in short-term memory observed after the administration of estrogen/progesterone combination therapy.”

What in the World to Eat

Research has established that exposure to the sun, with its damaging ultraviolet wavelengths, is responsible for most skin cancers. Skin cancer development due to exposure to destructive light wavelengths is called “photocarcinogenesis.” Ultraviolet B (UVB) rays damage the skin’s surface, while Ultraviolet A (UVA) penetrates more deeply into the dermis.

Researchers studied the effects of Tualang honey on mouse tissue with early-stage cancer markers after exposure to UVA and UVB radiation. They discovered that the honey, “Inhibited UVB-induced DNA damage and afforded substantial protection from the adverse effects of UBV radiation.” Another study demonstrated that by using the honey on that burn wounds prior to skin graft surgery, infection was avoided and the size of burns decreased 32 percent.

Gamma radiation is considered the most harmful form of natural radiation. The other types of natural radiation, alpha and beta, take the form of particles, but gamma rays are a form of photon wave. Gamma radiation is, according to dictionary.com, “A photon of penetrating electromagnetic radiation emitted from an atomic nucleus.” And gamma radiation, including that which is emitted by a nuclear explosion, is toxic to life, causing immediate, significant damage on the cellular level. Long-term, low-level exposure can cause serious health issues.

According to cancer.org, we are exposed to, “Natural background radiation from cosmic rays, radioactive elements present in the soil, man-made medical radiation such as x-rays, food irradiation, airport security scanners, and exposure as a result of above-ground nuclear detonation from testing.”

In the modern world, gamma radiation exposure, even at low levels, is inestimably higher than it was before WWII — it’s a fact of life. So are irradiated processed foods, and consumers have expressed widespread concern about the likelihood of irradiation destroying food’s nutritional value. But when researchers irradiated Tualang honey with gamma radiation, they were astonished to find that the antioxidant, free-radical scavenging properties of the honey increased up to 111 percent — a most unexpected outcome. Irradiation made the honey’s benefits more potent.

A Google search will return Tualang honey sellers — many on Ebay and Etsy. Caveat emptor (buyer beware) — look for sellers with good ratings and reviews. Multiple sellers are on Amazon, and a search will return both Tualang and Manuka honeys. Reading product descriptions is an education, as Tualang comes in black, yellow, and red grades. But prepare for sticker shock; the hand-harvested honey can cost up to $21 an ounce. 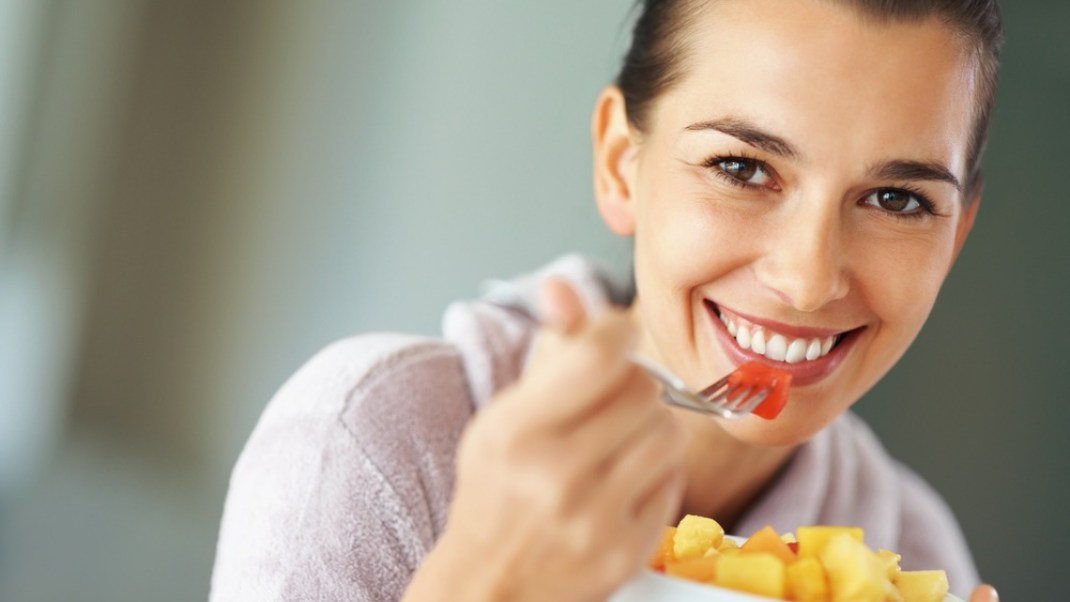 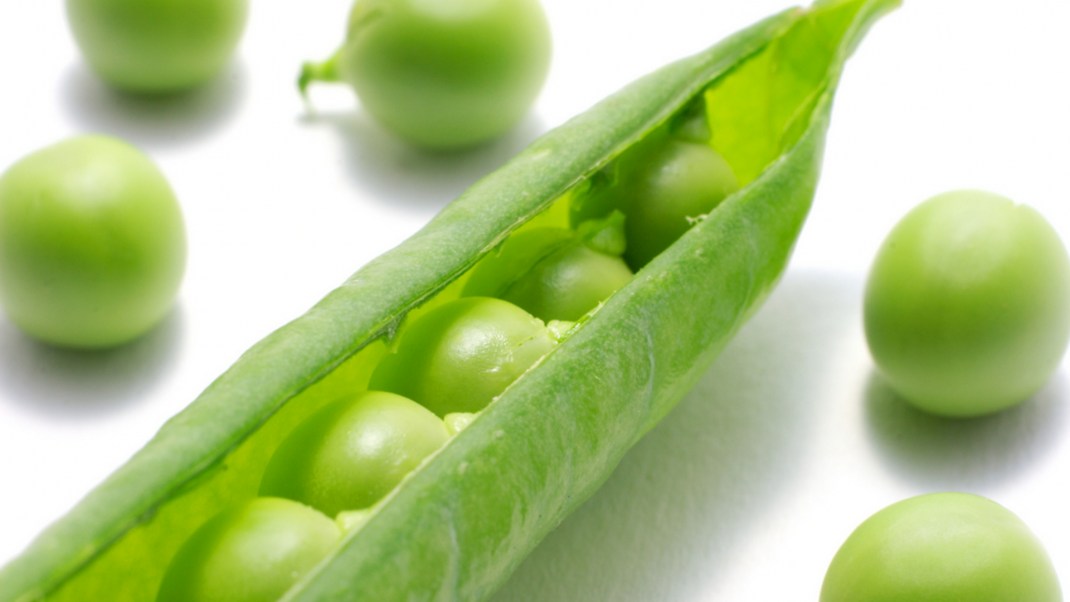 Guide For Transitioning To A Healthier Diet
February 23, 2010 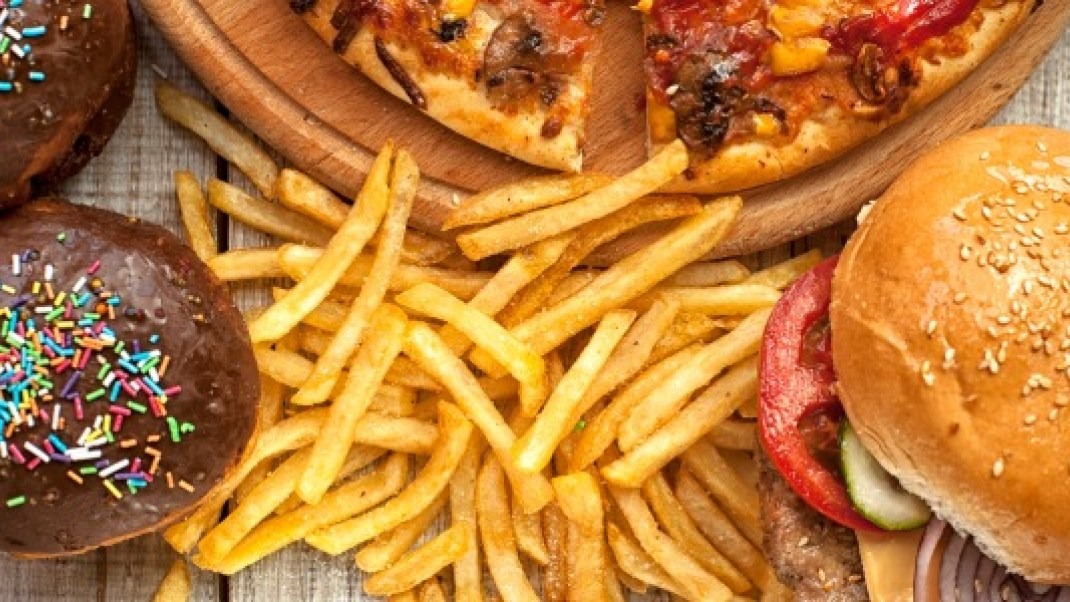 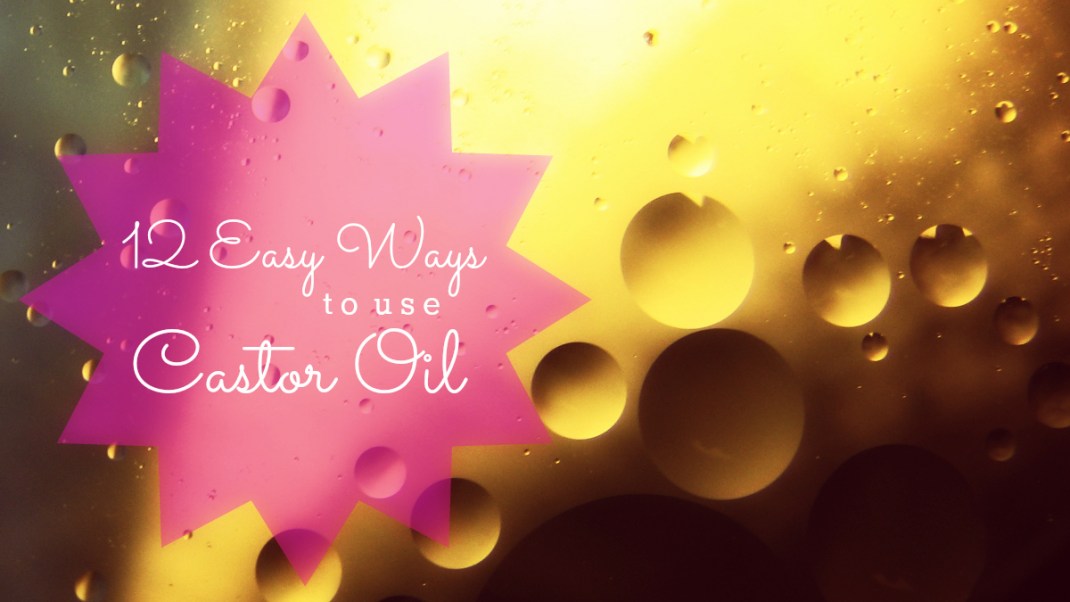