Anunnaki 101: The Ancient Gods of Sumer

Who were the Anunnaki and why do we care? The short answer is: The Anunnaki were the deity pantheon of the ancient Sumerians. And interest in the Sumerian culture has been active and persistent since it was discovered in the 19th century — for several reasons.

Who were the Sumerians?

The Sumerians appear on the archaeological record beginning around 4,500 BCE. Located in present-day Iraq, the region, a.k.a. Mesopotamia has long been referred to as “the cradle of civilization.” Sumer was a handful of city-states initially ruled by priests, each organized around a city and temple now called  a “ziggurat.” The ziggurats, dedicated to Anunnaki worship, were layered pyramids with flat tops. These communities were considered to be “servant-slave” populations dedicated to serving the temple gods, the Anunnaki. Over time, priesthood rulership gave way to kings.

The Sumerians were skilled trade merchants and acquired lapis lazuli from Afghanistan, cedar from Lebanon, and gold from the Indus Valley. Their agrarian culture gave us the plow as well as “time” — the 24-hour day and 60-minute hour.

Want to learn more about the Anunnaki? Watch this full-length video free!

Sumerian history is gleaned from archaeological and geologic evidence — written records are in the form of cuneiform tablets. Reportedly, some half-million tablets have been recovered, but only a small number have been translated. Much was also learned from translations of Babylonian records; Sumer was considered “ancient” in Babylonian times.

Sumerians worshiped the Anunnaki, said to be the children of earth and sky; An, the sky god, and Ki, the earth goddess. Chief among them was Enlil, the god of air. This pantheon was passed to the Akkadian, Babylonian, and Assyrian cultures. The Epic of Gilgamesh, the story of the historical king of Sumerian city-state Urek, is an ancient literary relic of Sumerian culture.

Above is the mainstream “narrative” regarding the Anunnaki — others have drawn different conclusions based on archaeological evidence, analysis of Sumerian mythology, and translations of cuneiform tablets.

The Flipside of the Annunaki Story

Author Michael Cremo (“Forbidden Archaeology”) has researched the history of archaeology for 40-plus years, documenting findings that have been excluded from mainstream, academic archaeology; findings that would disrupt the widely accepted story of human origins.

Cremo, along with author Zecharia Sitchin,  Erich von Däniken (author, “Chariots of the Gods”), author and researcher Michael Tellinger, and several others, makes compelling arguments that the Anunnaki were, in fact, off-world beings posing as “gods.” This theory also asserts that these “sky” gods genetically engineered the human race a slave species, which may account for weak links in the evolutionary story. These theories gave birth to the “ancient astronaut” hypothesis asserting that off-world beings have been posing as gods to influence human affairs for millennia.

Many believe that the Annunaki extracted massive amounts of gold using human labor — this is derived from multiple discoveries of ancient mining tunnels in South Africa, as well as relics and links to the Sumerians. “No one knows why they wanted gold, no one knows how much was taken,” said Tellinger. He added that the Annunaki introduced the concepts of money, finance, and debt to human societies.

A theory that these beings originated from “Nibiru,” a.k.a. “Planet X” has been added to alternate Anunnaki narratives, as well as the likelihood of the off-world gods bringing advanced technologies that account for sophisticated megastructures such as the pyramids or Stonehenge. Out-of-place artifacts and tool discoveries contribute to these premises. The Sumerians are also known for sophisticated astronomical and mathematical knowledge, speculated to have passed from the Annunaki.

While no lists of the Annunaki pantheon exist, it is known that each Sumerian city-state had its own Annunaki god/overseer assigned by senior Annunaki Marduk.

Some, perhaps inspired by Theosophical Society founder Helena Blavatsky’s book “The Secret Doctrine,” assert that the Annunaki are/were a reptilian race that survives to this day, deeply entrenched in human affairs. In her book, Blavatsky wrote of “dragon men” who influenced the lost Lemurian civilization.

David Icke has been on the disclosure/conspiracy lecture circuit since 1999 — he accurately reported that U.K. TV and radio star Jimmy Savile was a rampant pedophile, proven true after Savile’s death in 2011.

Icke believes the imposter Anunnaki gods continue to manipulate humanity from seats of political, corporate, and financial power worldwide. He explains that these beings not only exploit humans but feed off collective fear; Icke calls for a disconnect from mainstream media and Orwellian entrainment that triggers fear and anxiety — an aggregate hypnotic state.

Many share Icke’s view. On the surface, the Anunnaki/Reptilian narrative appears to be a completely unbelievable hypothesis. But follow the breadcrumbs for a fascinating story reaching from ancient times to modern, and draw your own conclusions. 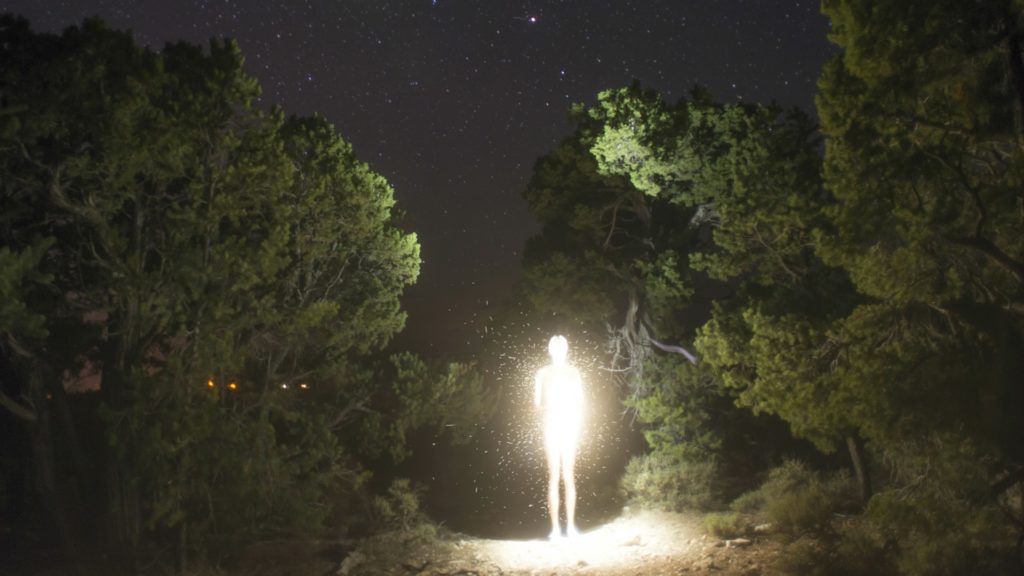 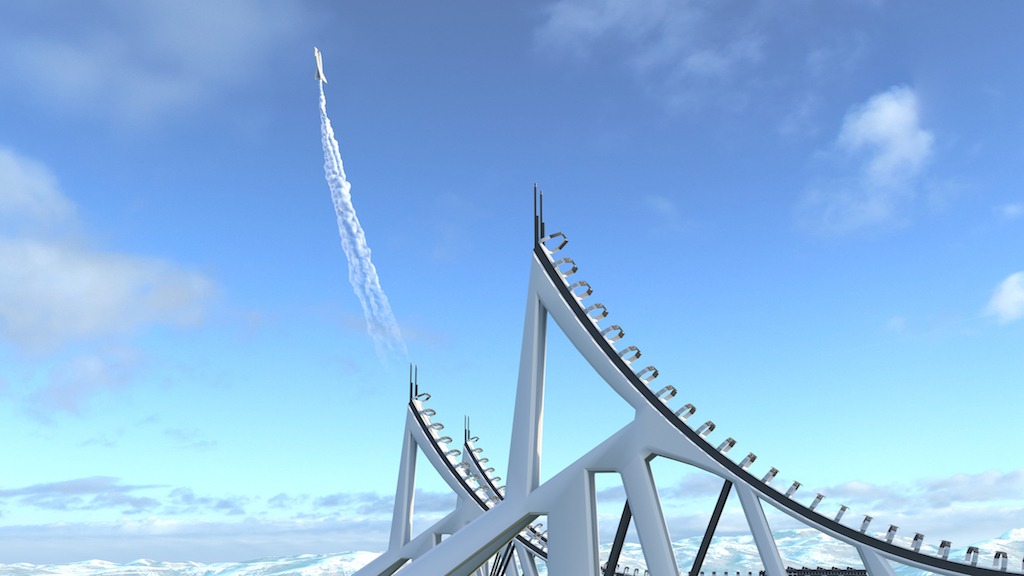 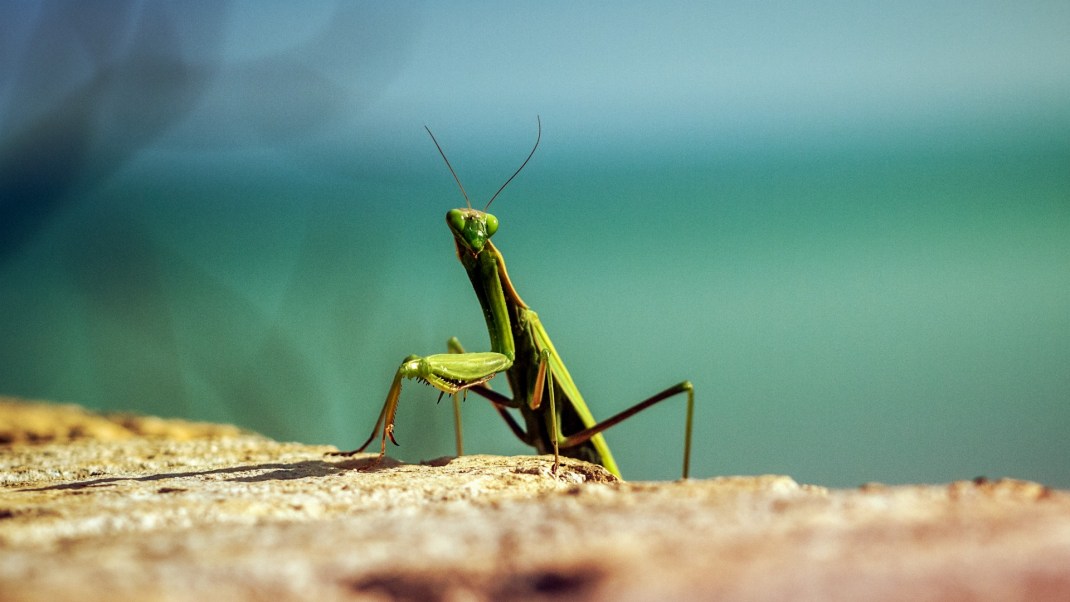 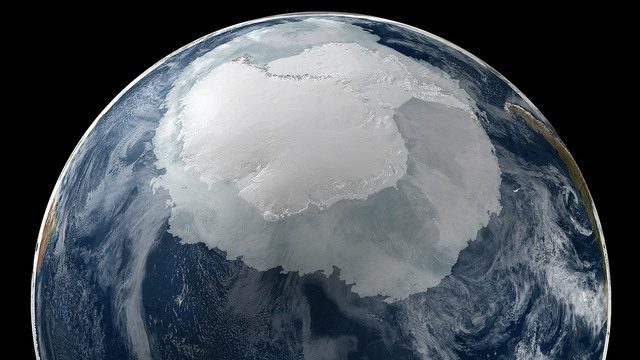