I do about 30 minutes of Qi Gong (pronounced “chee gong”) every morning. This gentle cousin of Tai Chi is designed to move energy around in the body in such a way that blocks are broken up and health is restored and maintained. I follow along to a DVD recommended by my acupuncturist. This particular Qi Gong master, Chunyi Lin, starts the demonstrations by telling students to put “smiles on (our) faces”, explaining that the simple act of smiling releases endorphins and promotes wellness. He adds that when we smile, we “Start (My) Internal Love Engine.” Whenever I hear him say this, I wince. It sounds so precious and “Self-Help-y.”

There’s a lot of cultural support for being cynical. One of my favorite political writers, the late, great Texan Molly Ivans, said “It’s hard to argue against cynics — they always sound smarter than optimists because they have so much evidence on their side.”

Yet I am wondering if there is room for cynicism on a spiritual path, because the truth is that sometimes I am positively bloated with it.

I remember feeding my son a Zwieback. It was his first solid food, and he gnawed on that biscuit with wide eyes and such barely contained joy that his mother and I had goofy grins plastered on our own normally dour faces. I miss seeing the world through his eyes. At sixteen, he is no longer prone to spontaneous outburst of uninhibited joy. And I wonder if that’s partly because I’m not either.

Vincent van Gogh struggled with this very issue. He saw the deep and abiding beauty of a starry sky, or a bunch of irises, yet couldn’t reconcile that with the messy and disappointing business of being human. “In the end we shall have had enough of cynicism and skepticism and humbug and we shall want to live more musically,” he wrote. Sadly, he lost that struggle, but we don’t have to.

OWN UP TO IT AND IDENTIFY THE SOURCE

I tend to scoff and be dismissive when something makes me feel vulnerable. Now that I have realized this pattern, it provides a reality check, giving me the opportunity to ask why I thought or said something reactively and cynically.

OWN UP TO IT AND LET IT GO

I have a very wise teacher who is known for being hard on her students. She once said to me, “You’re harder on yourself than anyone else.” That scoffing and dismissive voice is most often aimed at me. How could I have said that? I’m a real jerk. That’s not really useful, though. The simple truth is I am engaged in the life-long process of uncovering my best self. Just like everyone else.

UNDERSTAND THE DIFFERENCE BETWEEN CYNICISM AND SKEPTICISM

Skepticism is healthy and probably evolved as a protection mechanism. It’s the voice that says “yeah right,” when someone offers up that proverbial piece of Florida real estate. Cynicism is that little voice that tells you to distrust all displays of human sincerity. It encourages you to believe the worst of others.

I have about 15 houseplants, including an octopus-like pothos that curtains two of my bedroom walls. I am still amazed I can keep all of them alive, green, and growing. Of course, it’s just a matter of looking, and that daily practice has enhanced my relationships. Instead of seeing what I expect in others, I more often see what’s really there.

EASE UP ON THE POP CULTURE

I love me some James Bond, and took a nerdy pride in my son’s enthusiasm for the new Star Wars flick. However, if we are what we eat, what about what we think? A good anodyne for our daily wanderings through a cynical media landscape are small, uplifting, independent films that tackle real relationships between real people, and offer positive visions of life. 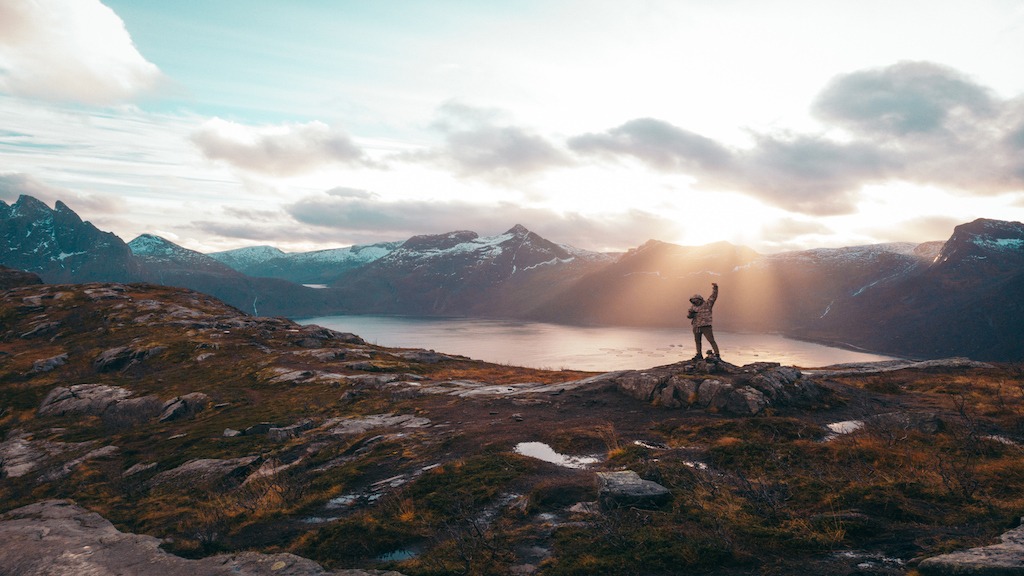 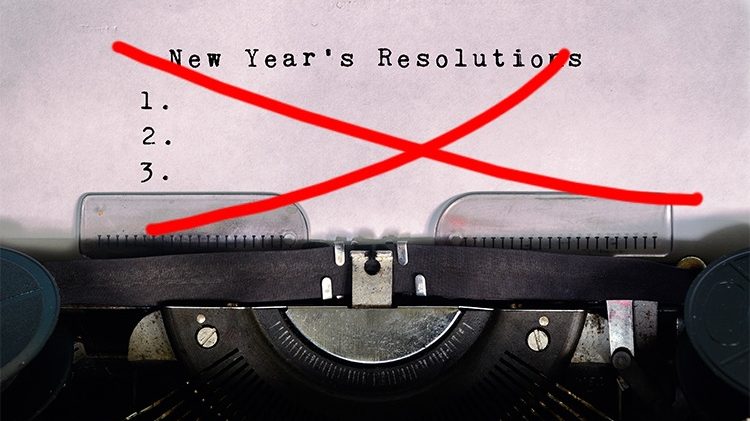 Why We Should Dump the New Year’s Resolution
November 29, 2017 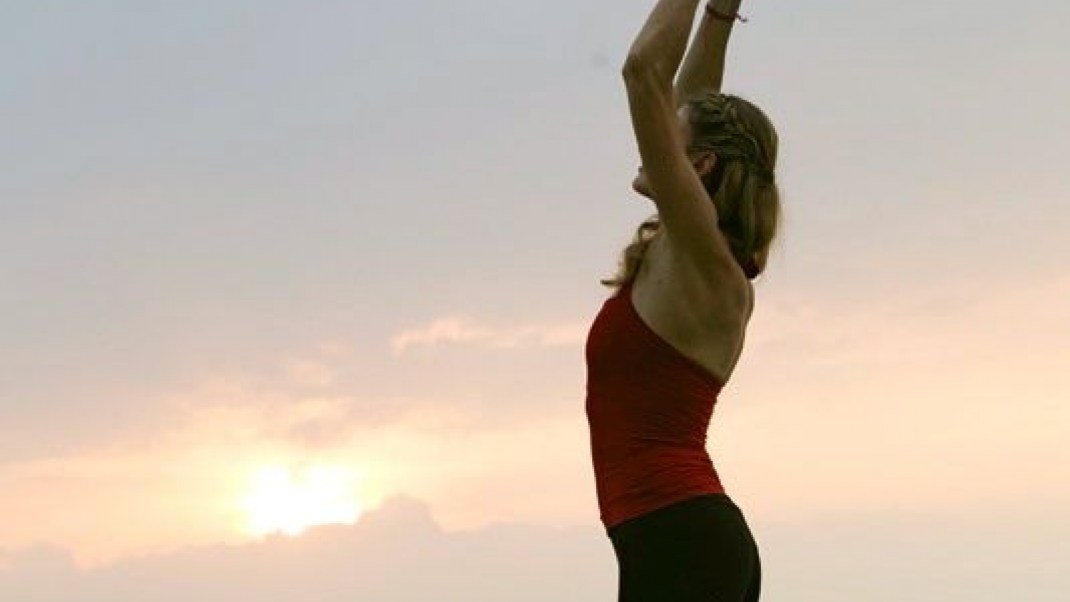 The Surprising Truth about Creativity and Limitations
July 9, 2014 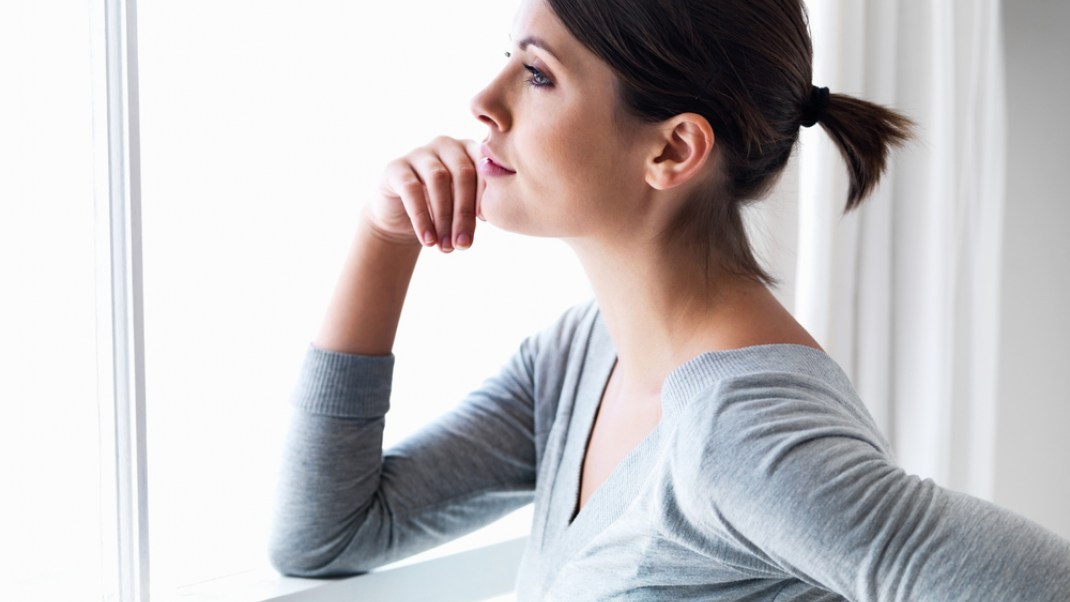