How do sound vibrations and cymatics affect our everyday lives?

Cymatics, from the Greek word for waves, is “the study of wave phenomena and vibration.” This science, developed by Dr. Hans Jenny in the 1970’s, demonstrates the power of sound to “shape, transform and destroy the seemingly solid structures the we see all about us.”

It is fascinating to watch as audible sound generates majestic geometry, manipulating matter in predictable patterns “which mimic atomic, geologic, biological, solar and even galactic shapes and movements.” Moving up the diatonic scale (the white keys of a piano), for example, creates a specific set of spontaneous geometries, and when you reach the octave, the series starts over with the same shapes arising but at a higher frequency.

Such evidence should not be all that surprising given the variety of sources insisting on vibration as primary to form. The Bible, for example, tells us, “In the beginning, there was the word… and the Word was God… All things came into being through Him.” [John 1:1-3]

Similarly, “The ancient Vedic philosophy of India attributes the origin of creation to the vibration of the eternal cosmic sound, aum” [Vasant Lad]. In an explanation, both literal and metaphorical, concrete and abstract, the Vedic tradition describes the unfolding of the five elements.

“The first subtle element to arise is sound, and through its powerful vibrations, it gives birth to cosmic space… Within the field of space, the vibration or pulsation of the air element is created. The pulsation of air in space generates radiant heat. This is fire. Because of the radiant heat of fire, consciousness is melted into water. In turn, water ‘crystallizes’ into solid earth.” [Lad]

Each element follows naturally from another, and is composed of all previously extant elements. Earth is the densest element, and requires the presence of the other four elements (Ether, Air, Fire, Water) in order to take form.

Human beings — as whole, integral parts of this creative process — are composed of these five elements in varying proportion. These qualities are the very stuff of experience, the vehicles through which existence arises.

When balanced, these elements are a source of health and vitality, providing the framework wherein the human may experience the divine, and vice versa. Out of balance, these very same elements are the vehicle for disease and decay, for the most intense pain and suffering possible.

The cessation of such suffering is an aim common to all humanity. Over time, we have developed sophisticated theories and practices designed to accomplish just this, and yet our suffering persists. How can this be? Is it possible we’ve been chasing symptoms all this time, neglecting the root cause of our discomfort?

According to Ayurveda, all disease is a consequence of disharmony among the doshas (the elements of which we consist). Given that sound vibration is said to be the primary mover underpinning all of creation, it seems only sensible to appeal directly to that source if we seek the deepest healing available.

Jonathan Goldman, for one, has declared that he is on a mission to unite the world through sound. This may seem grandiose, but in reality it is a practical and achievable goal. Goldman has spent his life studying the power of healing sounds, and these many years of applied research can be summarized in this simple formula: Vibration + Intention = Healing.

Goldman has suggested that an illness in the body can be likened to a musician who has simply lost her sheet music, and is thus out of sync with the rest of the players. Without a blueprint to play by, she creates dissonance, and disease arises. Leveraging sound as the delivery system, our intention to heal is able to replace the necessary pages for the lost musician to rejoin the orchestra and play the notes she knows.

I’ll not speculate as to the nature of The Creator, but it seems to me that there must be some composer busy conducting the musical force that coaxes the grass to grow, decomposes bones and turns the planet on its axis. Humanity might have first-chair potential in this intricate symphony, but at the moment we are squandering that talent, preferring the role of mischief-maker, passing notes in the back of class, telling dirty jokes and blowing tuba notes out of turn.

Such disruptions of the natural music are becoming critically dangerous to our survival. The orchestra does its best to accommodate our atonality, but we’re on the verge of universal revolt if we don’t resolve it soon.

Anyone who has ever Om’d in a yoga class or sat near a singing bowl has perhaps relaxed into bliss by losing track of whose voice is whose, not knowing whether the sound is coming from within or without. This experience hints toward the true nature of the great soup of sound we inhabit, wherein the individually delicious ingredients are ultimately just one perfect spoonful.

When Om’ing or otherwise singing with others, one may also notice how the combined tones all tend towards attunement. Any group of people is likely to contain those who cannot carry a tune, but so long as the collective voice holds true, the sharp notes are softened, the flats arise and gradually dissipate into the one good song.

This principle of attunement — taught innocuously in every high school physics class — is a powerful source of hope for healing, both personal and planetary. Dissonance can exist only so long before it is absorbed and integrated. Vibration tends towards equilibrium; the conductor prefers harmonic resolution over any suspended chord.

Like any instrument, our bodies require regular tuning in order to play in key and in time with the delicate orchestra of existence. Keeping ourselves finely tuned is our most fundamental tool for health and well-being. When our vibratory bodies are properly aligned, we sense an effortless connection with one another and, thanks to the grace of our conductor, are able to create beautiful music to which the entire universe yearns to dance.

If sound is “the first subtle element to arise,” then it will permeate all subsequent form. Therefore, it is a profoundly effective carrier for the innate intelligence contained in our intentions. So if you intend to live a long, happy, healthy life, simply sing! Or hum, or chant or dance every day. Whatever you do, find your rhythm, and realize that surrendering to the sonic flow is truly its own reward. 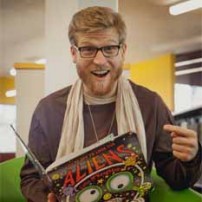 David McConaghay​ is a student, teacher and practitioner based in Boulder, Colorado. An English major deeply trained in the Sivananda yoga tradition, David is now more than two years through a four year course to become a NAMA-certified Ayurvedic Doctor at Alandi Ayurveda Gurukula. He also serves on the board of COLORAMA and plays soccer for Harpo’s FC.
David demonstrates sincere enthusiasm for exploring the overlaps between ancient Vedic sciences and futuristic physics. His aim is to make the esoteric accessible by sharing the many ways whereby accurately understanding the structure of space-time can benefit our daily actions and experience. He teaches locally at Colorado School of Yoga and is available for private consultations. A sampling of his work and play is available at SatsangEtc.com and on Facebook and Twitter. 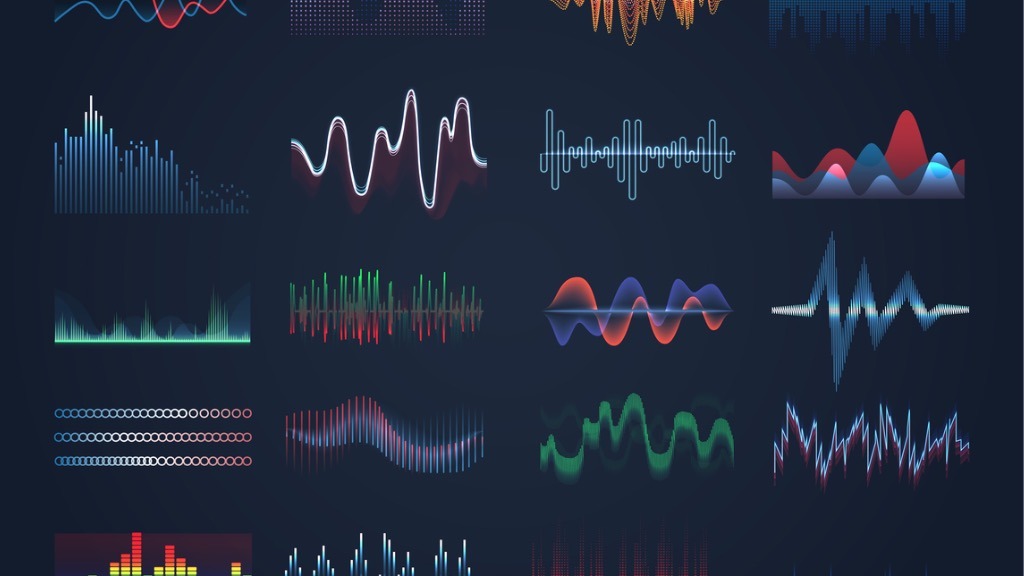 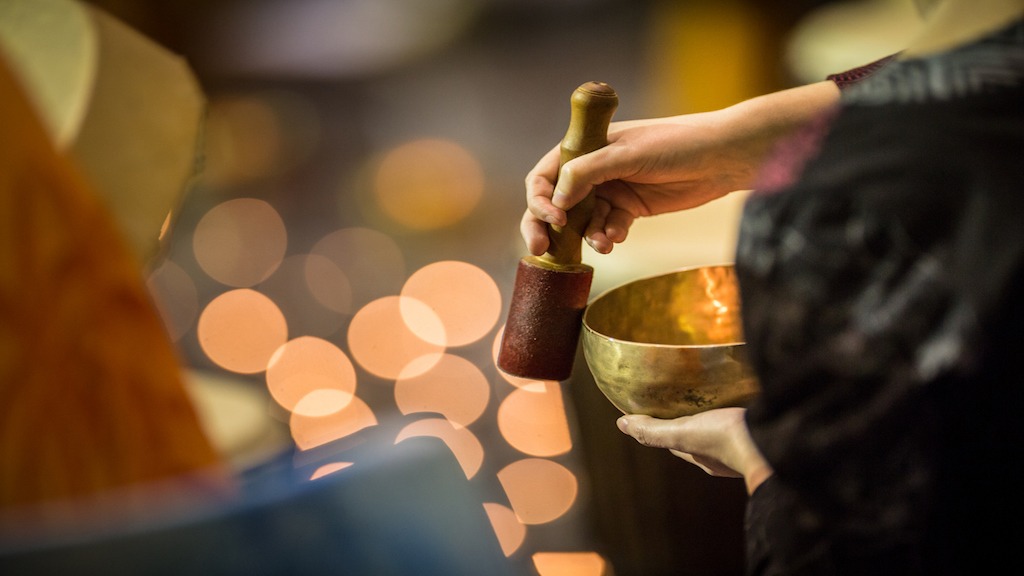 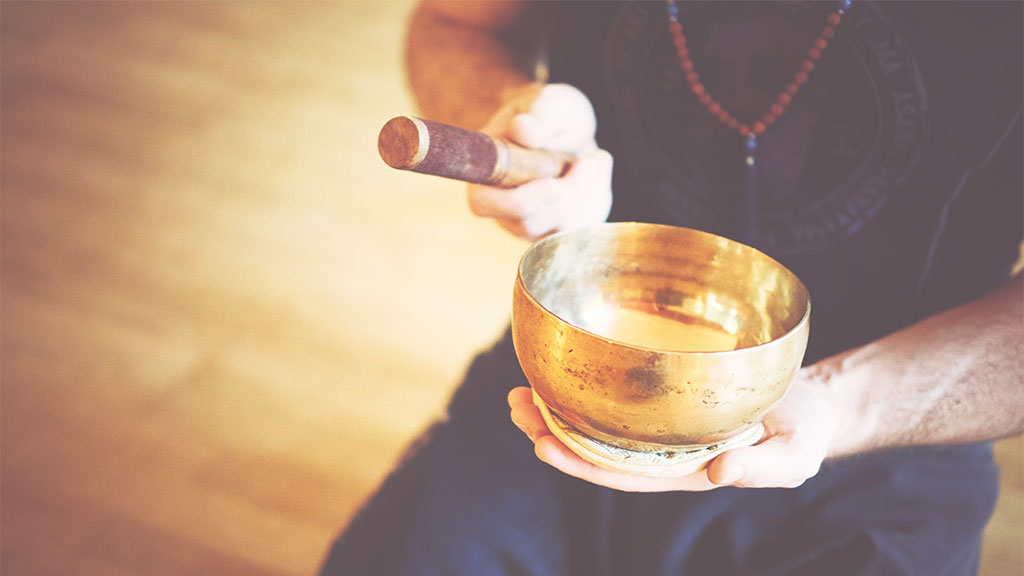 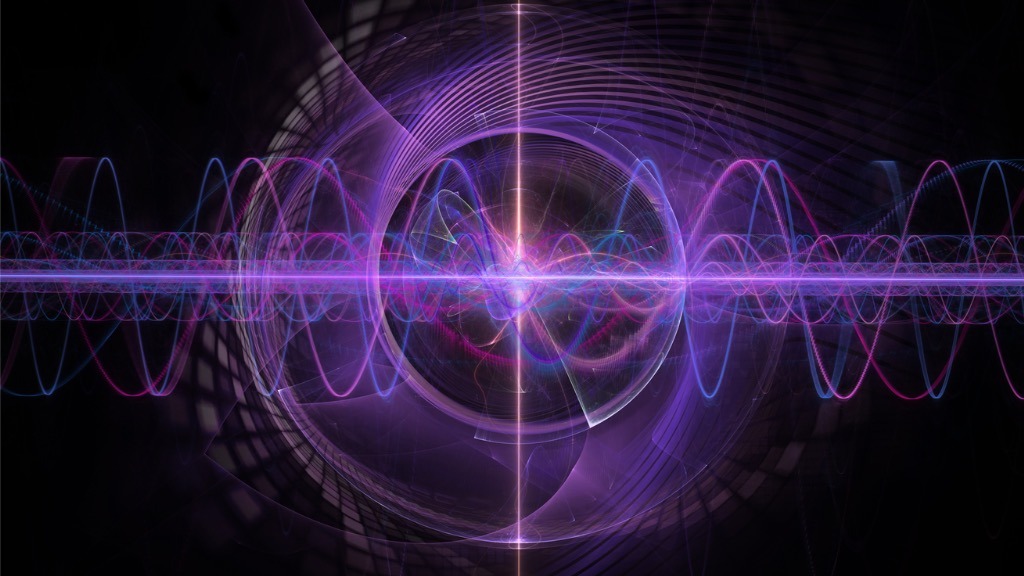