Psychotropic plants once considered taboo are now being used as highly effective clinical solutions for treating a number of psychological issues, including depression, PTSD, and end-of-life anxiety. And a recent study has gained the most traction with its successful treatment of depression with psilocybin, the active compound in magic mushrooms. The study found evidence of a reset mechanism in the brain that can have lasting effects, sometimes for up to five weeks. But, can psychedelics cure depression?

Psilocybin: The Magic of Mushrooms

A calm, relaxed feeling in the hours, days and weeks after using psilocybin is familiar to those who have taken it before. This is sometimes referred to as an “after-glow,” and many attribute this to the sense of profundity or universal insight acquired during the experience. This sensation is often subjective and fleeting – something that would be difficult to measure in a lab.

But now a team of researchers has set out to measure this feeling and the potential it has for use as a clinical treatment for depression and anxiety. These researchers believe they have possibly recorded this reaction and noticed a reconfiguration of the pathways that are narrowed down in people who experience severe depression and anxiety. Their research appears to show what they call a disintegration and reintegration in which psilocybin acts as a “reset mechanism.” 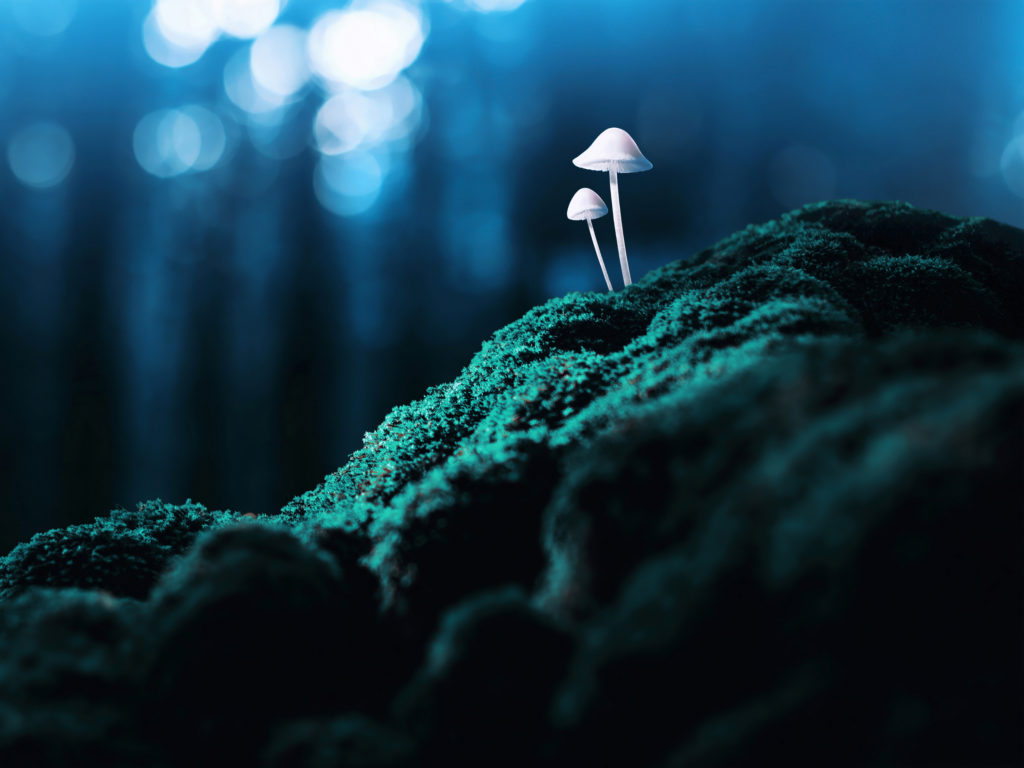 This test, conducted by researchers at Imperial College in London, looked not only at subjective measures of how patients felt in the days and weeks after, but also brain scans to monitor cerebral blood flow and functional connectivity. The scientists focused on the amygdala, an area of the brain where emotion, behavior and motivation is processed, noticing that decreased cerebral blood flow to that particular location correlated with reduced depressive symptoms.

This has led scientists to see psilocybin as a particularly appropriate drug for people experiencing anxiety and depression. But psilocybin isn’t the only psychedelic shown to have this effect. And while these material observations seem to correlate things like blood flow and electrical activity with those positive changes, some still maintain that the mystical psychedelic experience rather than the drug is what is so palliative.

Similar studies have been undertaken with LSD in place of psilocybin, providing many similar results. The most well-known trials have been conducted by MAPS, the Multi-Disciplinary Association for Psychedelic Studies, a group that has been working on advancing clinical research with psychedelic and empathic drugs for treatment of depression, anxiety and PTSD.

A 2014 study administered LSD to 12 patients experiencing severe depression, anxiety and end-of-life anxiety, 11 of whom had never taken the drug before. Nearly all who completed the trials expressed the desire to receive more treatments in the future due to their notably positive experiences.

One subject said the experience caused a marked shift in her values to make time for things that were more important in life, like family. Another subject with end-of-life anxiety, found that after her LSD experience she found humor in her illness and looked at herself as part of a larger cosmic entity rather than an individual. Meanwhile, all subjects reported no lasting adverse side effects after the experience. 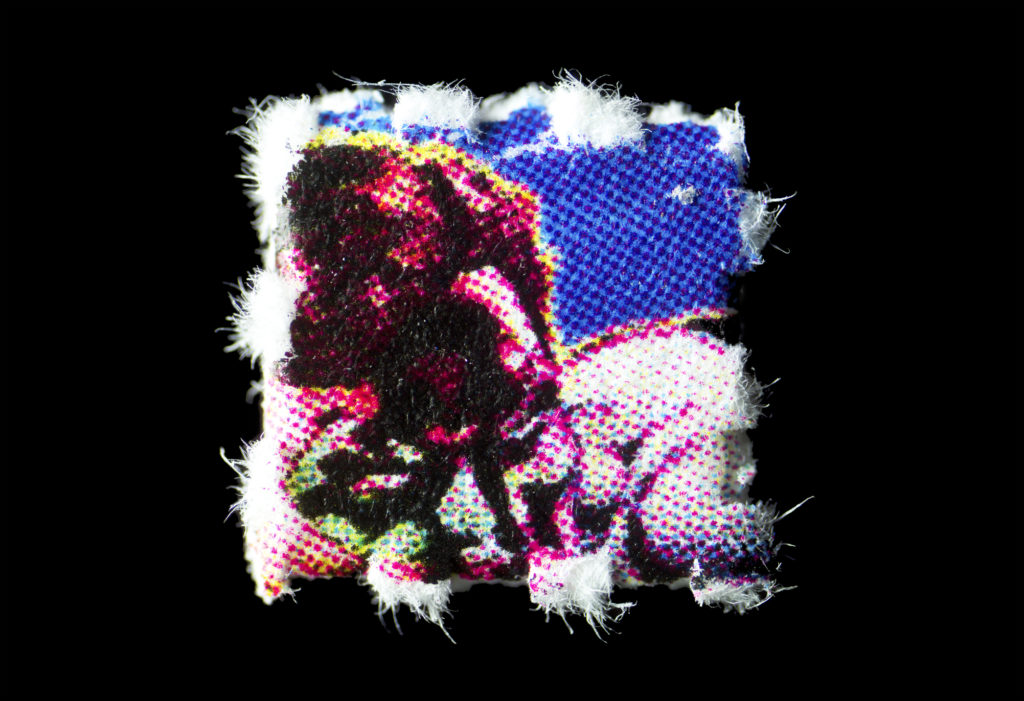 While these clinical studies show promise and work well in closely monitored environments with professional psychotherapy sessions to accompany them, many remain unconvinced due to the small set of studies and subject samples. But this is primarily due to strict laws preventing these trials as well as occasional difficulty obtaining these compounds from legitimate sources.

However a recent shift in the public perception regarding psychedelics and cannabis seems to be bucking the trend. Meanwhile, groups like MAPS and the Beckley Foundation are helping to ease the stigma, stating that they believe certain psychoactive drugs will be approved for clinical use within the next several years.

Clinical trials for treating depression with LSD and psilocybin often lead critics and journalists to harken back to the ’60s and make some clichéd quip about the hippie generation, or their brief stint experimenting with the drug in college. But when it comes to ketamine, personal anecdotes are few and far between. This drug, which tends to also fall into the recreational club-drug scene, has shown some profound results when it comes to its potential for treating severe depression, especially for those who are suicidal.

Though ketamine for treating depression is considered use as an off-label drug, one that is used for a purpose other than what it is labeled for, it has shown unprecedented results. Typically used as an anesthetic, in large doses ketamine is a highly psychoactive hallucinogen, and also an antidepressant.

People who are suicidal and have not had success with typical antidepressants, have seen drastic changes within a few hours of a ketamine treatment. Researchers believe that ketamine acts on glutamate, rather than serotonin and dopamine, the chemicals most antidepressants focus on. This particular channel can cause drastic changes and overnight transformation in attitudes of people suffering from severe depression.

Of course, doses high enough to achieve this effect are incapacitating and can be difficult to deal with. The psychedelic effect of ketamine can lead to “k-holes” or feelings of intense and sometimes frightening psychedelic experiences often paired with paralysis. This has lead doctors to search for drugs that can target the glutamate in the brain, but skip the burdensome trip.

While these drugs have amazing potential to help solve mental issues that plague large percentages of society, there needs to be a shift in drug policy to allow them to be rescheduled. All of these drugs are Schedule 1, classified as having no medical value, but clearly there is plenty of evidence to the contrary.

While their use should be monitored and taken in controlled scenarios, their criminalization prevents people from taking advantage of the positive results scientists are seeing. And when an effective drug is made illegal, it can lead to those who need it seeking it out on the street where purity and quality aren’t guaranteed. 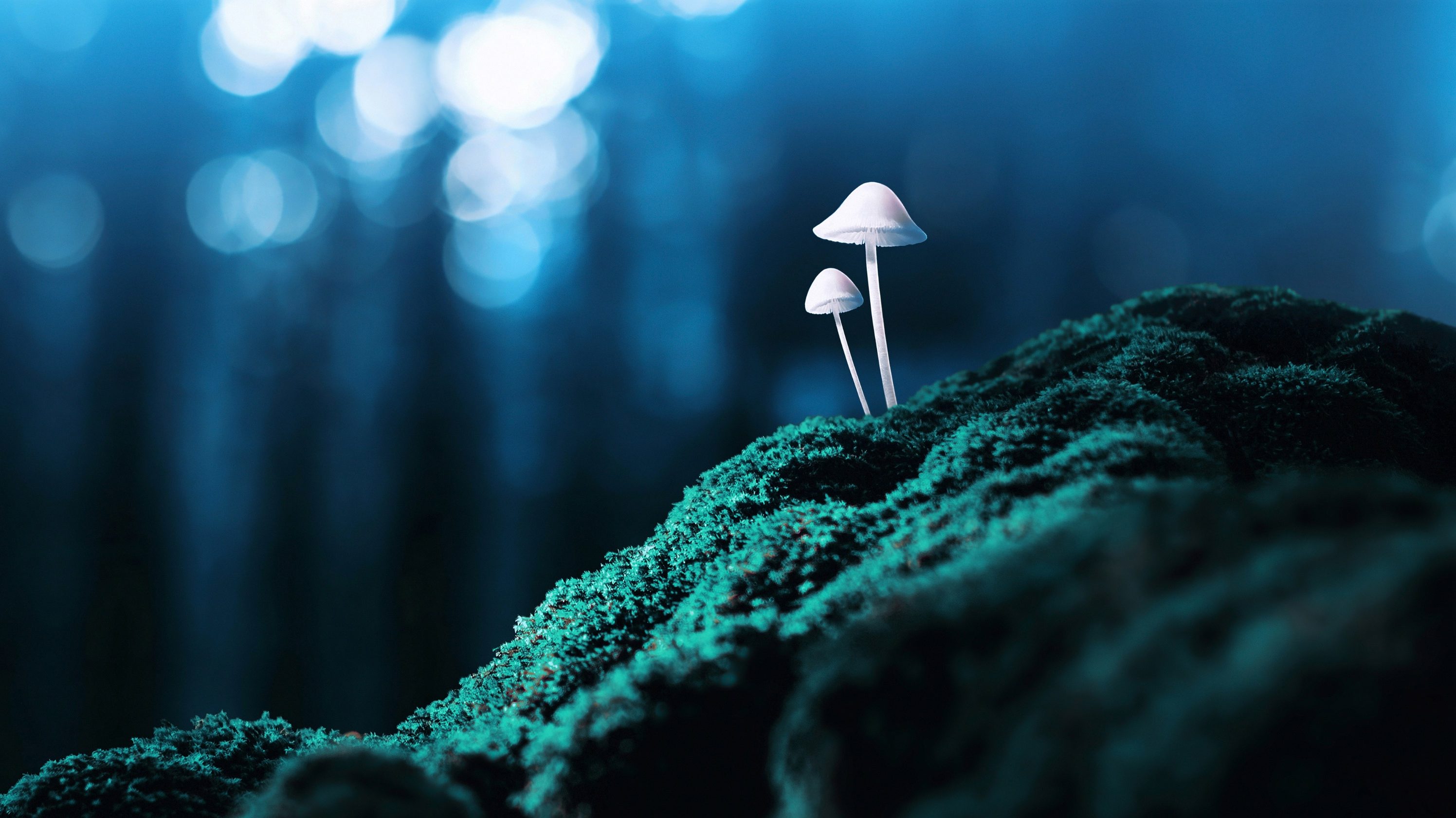 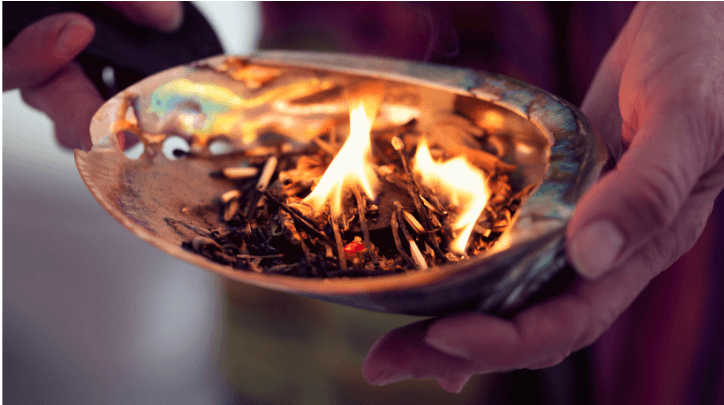 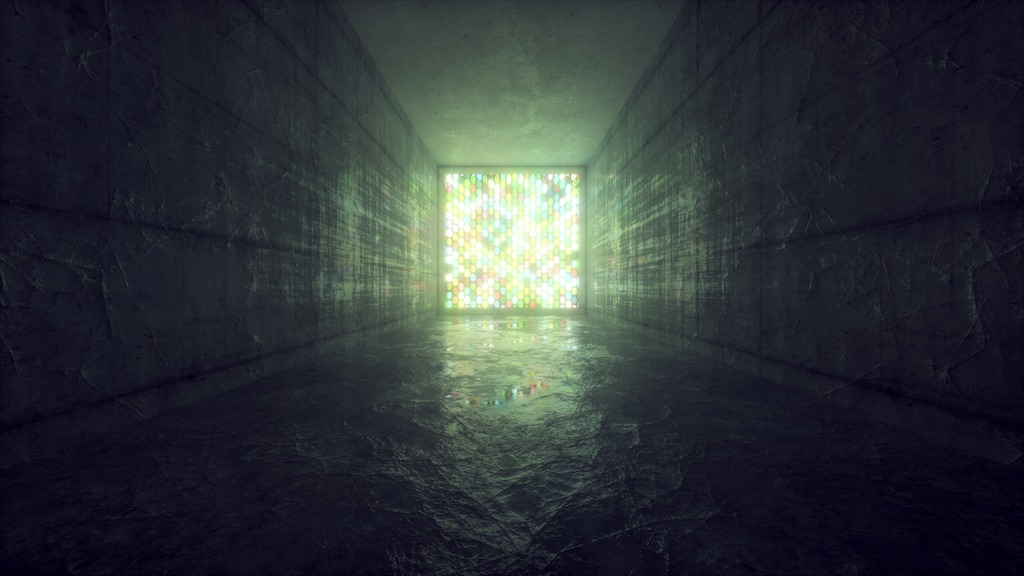 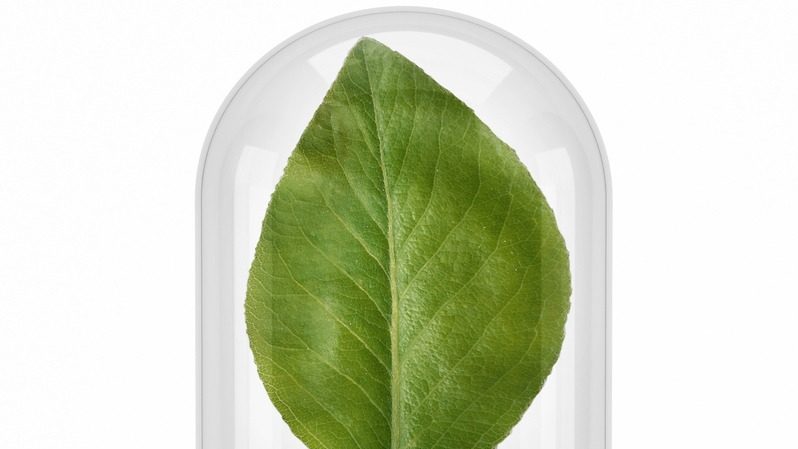