A few years ago, an experiment allowed a test subject in India to communicate with someone in France without speaking or typing. Later that year, another group developed a telepathic interface that allowed two people to collaborate using their minds to play a video game. But these telepathic modalities for our tech gadgets seem analog compared to the psychic telepathy many of us experience at some point in our lives. Could quantum entanglement bridge the gap?

Brain-to-brain communication, or what most of us might call telepathy, is currently being developed to build more advanced, convenient interfaces for technology we use today. Though it’s pretty slow at the moment, these interfaces may soon be used to telepathically manipulate wireless devices, control prosthetics, and communicate in new ways.

Our brains are an intricate network of neurons and synapses transmitting electrical signals that become memories, commands, and ideas. And when these neurons transmit data back and forth, they in turn create brain waves, or synchronous oscillations that aggregate and transfer information across different segments of the brain.

Today, those brain waves can be externally translated through the use of electroencephalography, or an EEG cap. These swim caps dotted with electrodes continuously measure the brain’s electric signals in different regions, translating them to data that can pinpoint where in the brain those signals are coming from and what their general intentions are.

In a 2014 experiment, researchers made a breakthrough with a new interface that allowed signals from an individual’s brain to manipulate a robotic exoskeleton, allowing a once-paralyzed man to deliver the opening kick at the World Cup. Scientists involved in these experiments believe they portend a future in which this technology becomes so common, that we will surf the internet and manipulate our devices using thought alone.

So, Does Telepathy Exist?

In this sense, telepathic communication has essentially been proven possible, but what about the type of telepathic phenomena we experience naturally? Most people have experienced some type of uncanny ESP, whether it comes in the form of precognition, clairvoyance, intuition, or remote projection.

But if this phenomenon was measured in the way that brain interfaces work, we would expect to see things like a decay of the brain wave signal over long distances, or interference from other brain wave emissions. Instead, when we experience ESP phenomena, it seems impervious to these things. But, why?

Rupert Sheldrake’s theory of morphic resonance proposes an idea whereby all self-organizing systems in nature tap into a sort of collective memory that is not stored in the brain. Instead, this inherited memory exists psychically and can be accessed without regard to distance.

One aspect of this concept is that memory is passed down through genetics, but not in the sense that the information is written in to our DNA. To the contrary, Sheldrake provides the example of the failure of the Human Genome Project, which was unable to predict whether disease or physical attributes would be passed down based on one’s DNA.

Instead, this collective memory seems to be passed on within groups of the same species that coexist together, and the more tight-knit a group is, the stronger a psychic bond exists.

In nature, this can be seen in the flocking behavior of birds or fish. When these animals swarm in schools or murmurations they change directions sharply without running into each other. This hive mindset is something unexplained by science, while evidence of some type of telepathic communication may be likely.

But what is the mechanism behind all this? Could it be explained by quantum theory?

Physicists aren’t fond of what’s becoming a hackneyed theory that there may be a link between quantum physics and our consciousness; nonetheless there seems to be increasing evidence of a connection.

Einstein wasn’t the biggest fan of quantum entanglement, dismissing it as “spooky action at a distance,” because it didn’t fit into his general theory of relativity. But quantum entanglement is now a proven concept being used for quantum computing, and some physicists believe it could play a role in our consciousness.

Sir Roger Penrose first proposed the idea of a connection between quantum processes and consciousness, and he was quickly ostracized for it. The idea was considered sacrilegious to his materialist colleagues, who believed consciousness to be a physical product of the brain.

However, there has been another wave of acceptance for this theory supported by the research of esteemed U.C. Santa Barbara physicist Matthew Fischer. His theory came to him while he was recovering from depression.

Fischer was prescribed antidepressants finding them highly effective and able to lift him out of his slump. But he was astounded to learn that modern medicine doesn’t really have any idea why anti-depressants work the way they do to affect brain function.

Fischer did some research and found an experiment in which scientists gave mice two different isotopes of lithium and observed their behavior. He found that the mice given lithium-6 showed stronger maternal behaviors compared to those given lithium-7. The only difference between the two ions?  Nuclear spin.

Nuclear spin determines how long an atom can remain in an entangled state, or how long it remains coherent. With lower spins, the nucleus of the atom interacts with electric and magnetic fields less, slowing its decoherence. In the mice’s brain, the lithium-7 with a higher spin would decohere too quickly, but the lithium-6 worked, despite just a one neutron difference in weight.

This led Fischer to the idea that lithium might interact with the brain through quantum entanglement – for particular chemicals, the spin needs to be just right to entangle with neurons in the brain. This had the profound implication that our cognition may involve quantum processes.

Dean Radin is one of the most notable names studying what he calls “entangled minds.” Radin is the Chief Scientist at the Institute of Noetic Sciences and has devoted much of his career to studying psychic phenomena, under the premise that quantum entanglement may bridge the gap between a seemingly paranormal function and provable science.

Radin says that based on 17th century science, or Newtonian physics, it’s easy to consider telepathy and psychic phenomena as paranormal, but now that quantum entanglement has been proven, and separate objects can be connected at great distances, psi could potentially become a replicable, natural function.

In this regard, it may be possible that the universe itself could be a single, self-entangled object and so could our brains. And if quantum physics is able to prove this, it just might change our entire conception of reality and consciousness itself. 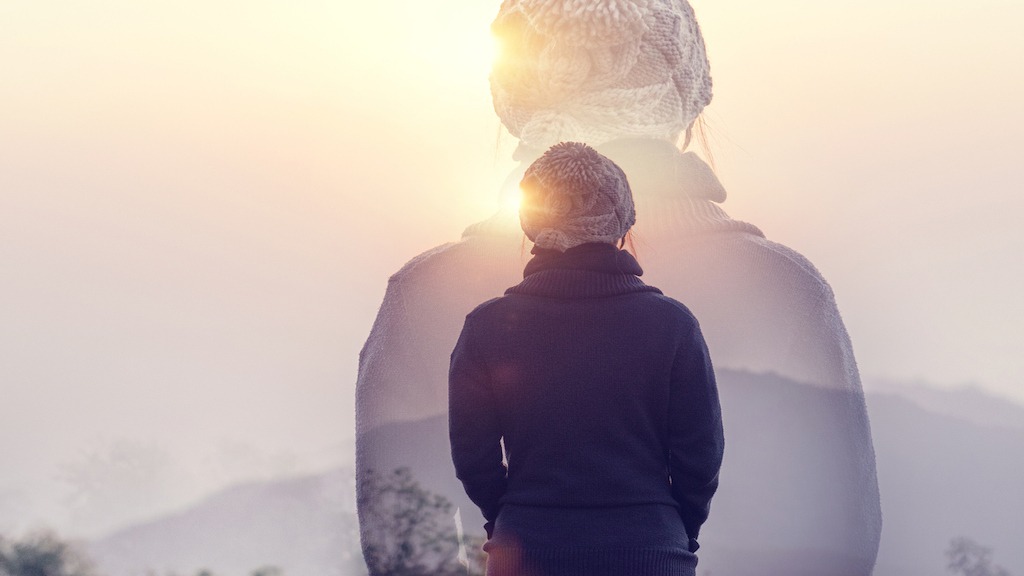 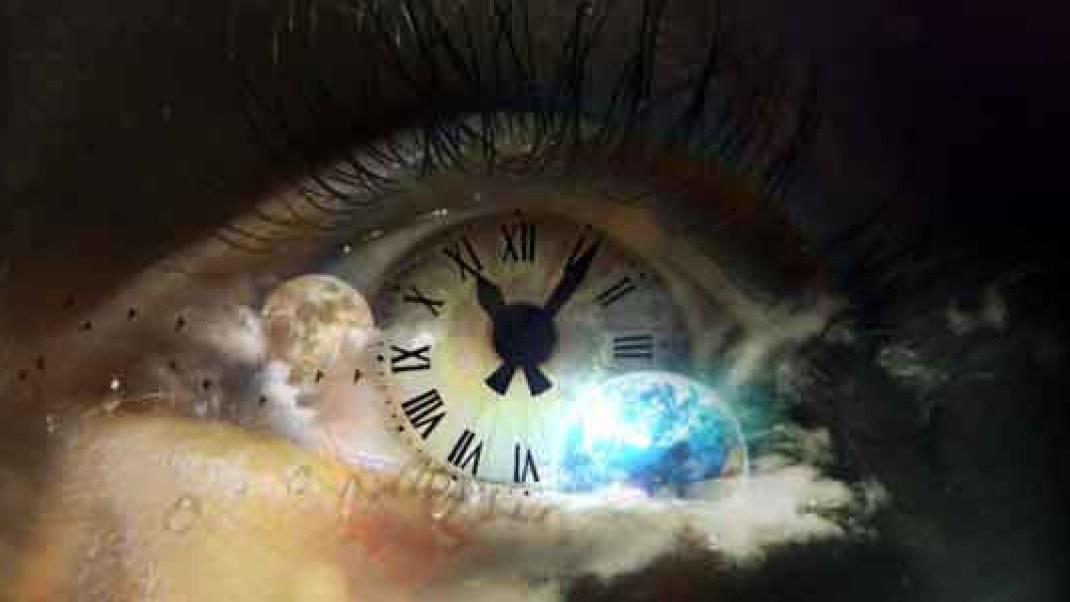 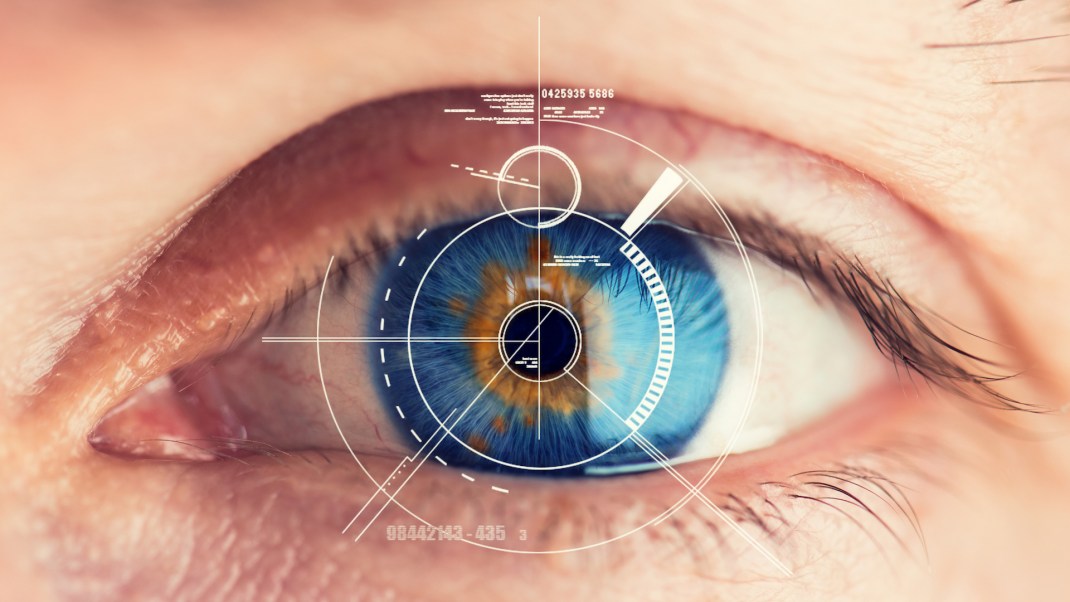 Philip K. Dick's Communication with Valis and the Evolution of Humanity
December 16, 2019 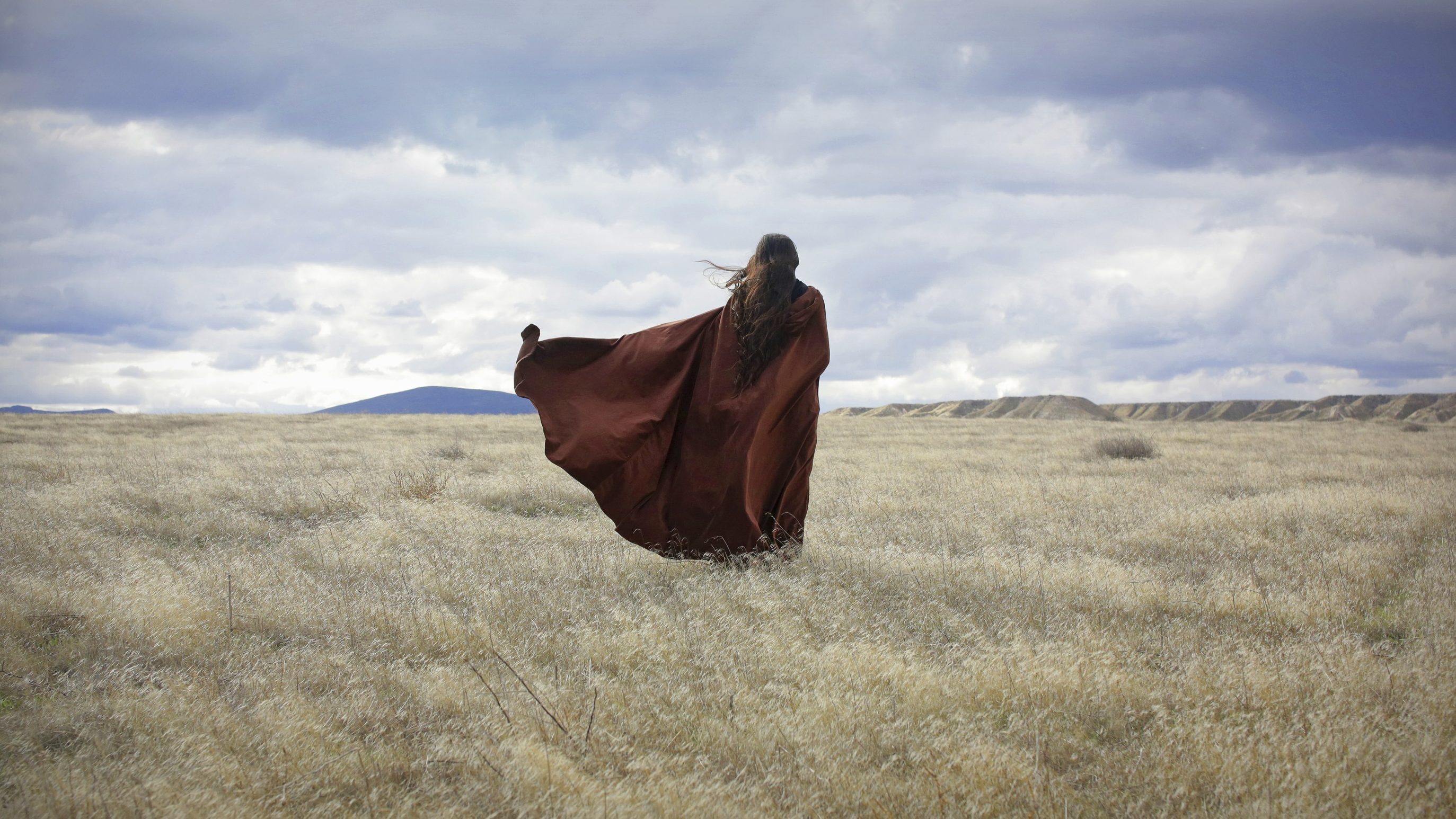