The famous scientists of history are often thought of as strict ideologues with personalities as empirical as their scientific methods, and there are plenty of those, indeed. But there were also a number of brilliant minds with major contributions to humanity whose beliefs in paranormal and metaphysical sciences will go down in the annals of occult history.

Was it their interest in magic and mysticism that drove their brilliance and subsequent discoveries? For some the answer is a definitive yes, despite being shunned for their peculiar ideas. And sometimes that ridicule discouraged pursuit of the esoteric, but often they maintained their convictions, sometimes exhaustively.

Newton’s main obsession which fell into the occult sciences, was alchemy. He was convinced there was a method of finding the famous and mysterious Philosopher’s Stone, the alchemical substance that could turn base metals into gold. Newton pursued this search ad infinitum, writing a manuscript on his attempt to create elements like, ‘sophick mercury,’ that was key to his alchemical ambitions. Newton believed in alchemy so vehemently that he didn’t separate it from his other scientific endeavors and studied it as passionately as his other undertakings. But some believe that it was this fervor that led him to his more famous mathematical discoveries.

Newton was also somewhat of a historian with his writing, The Chronology of Ancient Kingdoms. This was based off of his interest in the writings of older Greek philosophers and thinkers like Plato, Pliny the Elder, and Homer. In his chronology, Newton, wrote about his apparent belief in Atlantis.

Parsons is one of the most extreme cases on the list, with ties to both Aleister Crowley and L. Ron Hubbard. Having only a high school degree, Parsons’ passion for rocketry gained him acceptance among college professors, despite the technology being considered a sci-fi fantasy. His penchant for creating rocket fuel, paired with a disregard for the dangers it entailed, led to a successful career pioneering rocket science. It also led to his demise in an explosion 30 years later.

Throughout his career, Parsons was obsessed with the occult. He was an acolyte of Crowley’s Ordo Templi Orientis, taking its satanic rituals and practices to another level by creating his own. He would chant Crowley’s hymns before rocket launches and was known for being as volatile as the chemicals he mixed. The academics with whom he worked thought of his occult beliefs as silly and were more apprehensive of his unhinged behavior around explosives.

At home, Parsons threw sex and drug-fueled parties, alluring both physicists and occult enthusiasts alike. One such character was L. Ron Hubbard, science fiction novelist at the time, later becoming the founder of Scientology. Unfortunately, Hubbard betrayed Parsons, despite warnings from Crowley, stealing his girlfriend and a large sum of money. He continued practicing rocket science, despite being let go from Aerojet and the project that became the precursor to NASA’s Jet Propulsion Laboratory. He was one day found in his home, badly injured and later died after suffering injuries from a large explosion, surrounded by his occult effects.

The Curies, known for their extensive work in chemistry and physics, were known believers in the paranormal. They often took part in séances with their friend and spirit medium, Eusapia Palladino. Despite their grounding in very materialist scientific study, the Curies were abject believers in Palladino’s craft. It was reported that during her sessions, tables would levitate, spirits would be contacted, and an array of other paranormal activity would occur.

Although the Curies boasted an impressive resume of scientific accomplishments and Nobel Prizes, they could not explain the phenomenal activity being achieved by Palladino during her séances. The couple essentially attributed it to magic and the paranormal. They even brought her into controlled environments, including the Psychological Institute in Paris, to perform. The couple could not disprove Palladino’s mysterious powers and until their death believed the séances provided evidence of an inexplicable, preternatural realm.

Although arguably not a scientist, Jung’s theories on human psychology are widely held and studied, much to the same extent as others’ achievements on this list. Both Jung and Freud, as intense examiners of the subconscious mind, believed in telepathic and psychic phenomena. While Freud wasn’t as willing to speak about this belief, Jung was fascinated with synchronicities and telepathy. He recounted interesting anecdotes of synchronistic nature and often theorized with his quantum physicist colleague, Wolfgang Pauli. Pauli is said to have believed that telepathy could be a product of quantum physics, a theory that is still entertained today.

Much of Jung’s belief in the paranormal stemmed from a near-death, out-of-body experience, during which he floated above Earth, nearly met his creator, and witnessed a Jungian archetype of his doctor. From this point on, all of Jung’s hesitation to embrace the paranormal was gone.

Nikola Tesla, everyone’s favorite eccentric scientist, dedicated his life to creating phenomenal inventions and marvels. Many of these concepts we use today, while others were never realized, like the death ray or earthquake machine. Tesla was obsessed with inventions that could potentially provide free energy to the world, much to the chagrin of the venture capitalists who bankrolled him.

Tesla is also rumored to have picked up radio signals from an extraterrestrial source, claiming to have heard what he interpreted as conversations. He believed the transmissions to have originated from a species on Mars, and were sent in the form of numbers, the universal language.

It’s also hard to mention Tesla without also mentioning his rival Edison, who also held paranormal beliefs, at least for a brief time. Edison is said to have built a device for communicating with ghosts. 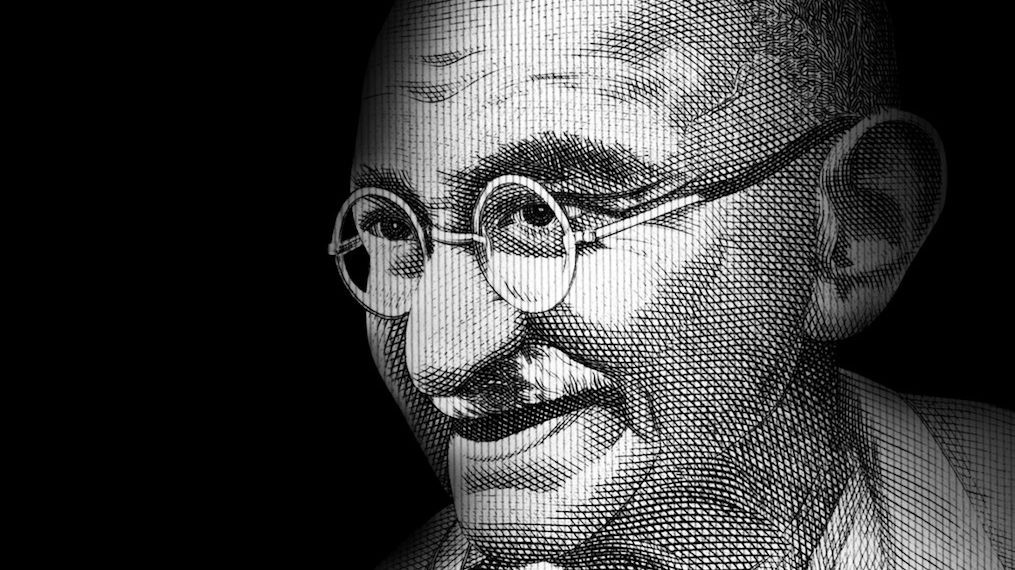 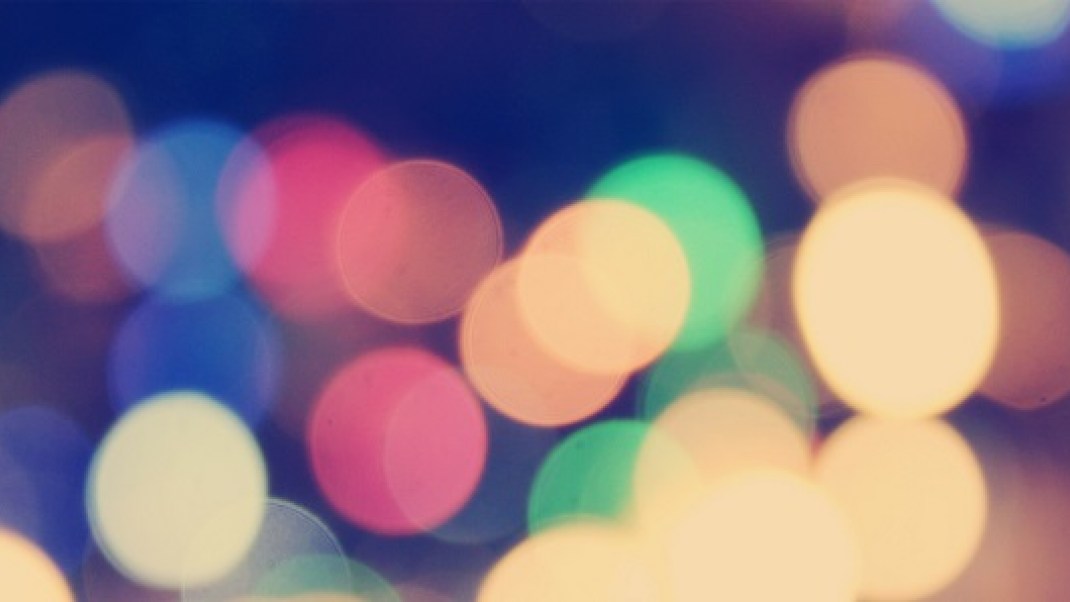 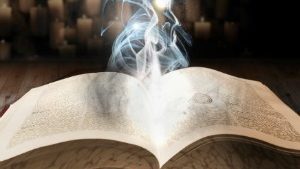 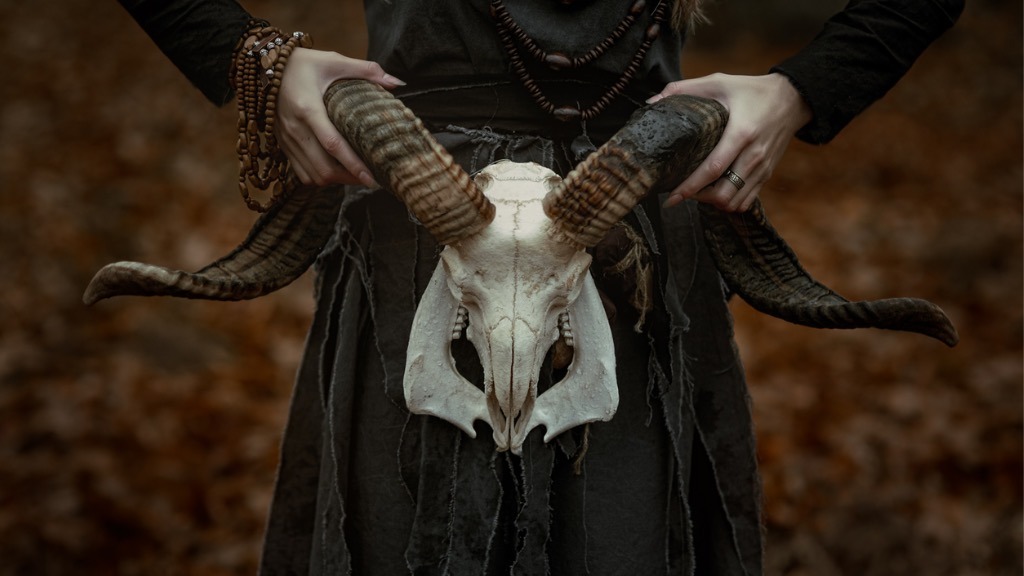