The Healing Power of Tai Chi and Bone Tapping

Tai Chi Chuan or any Tai Chi is a type of Kung Fu so at some depth it’s a martial art, but it’s also more than that. It’s a healing art, and a meditation in itself that can help one’s balance. It provides a tangible mind/body/spirit connection, as well as a deeper connection with one’s surroundings. It can do wonders for the ailed as well as athletes of all types. It’s also a folk dance (the only way I can fake the ability to dance is by repeating Tai Chi moves).

Tai Chi is a physical art that betters one’s well-being and it’s also a metaphysical art that provides a way to cultivate energy. Tai Chi is all about developing grounding and rooting. Since it is done standing and walking, the meditative nature of Tai Chi is highly applicable and transferable to the rest of our day as we walk and stand around others.

There are four main forms of Tai Chi: Chen, Sun, Yang and Wu and there are many different styles within each. No matter how different they are, each contain some of the same practices and entirely the same theories.

In Tai Chi, there is not one superior type of posturing, there are only more dedicated practitioners. The interesting thing about Tai Chi, as opposed to practically everything in the postmodern world, is as long as you keep in mind certain concepts you can’t do it wrong, you can only refine it. In this way there is constant potential to learn more from the same movement.

In Tai Chi a couple movements are just variations of yoga’s warrior poses, only done with less of a deep stretch. And in the form I practice there are a couple of movements that involve brushing oneself, tapping certain body parts and even adding a moderate stomp. In Tai Chi, there is infinite variation and change is good. Being flexible and accepting of new ways to do things and new forms to do is a big lesson. It’s said that in the long form there is a variation of every movement possible and there is definitely a reflection of every martial art, healing and internal art.

The Benefits of Bone Tapping

One of the simplest healing arts, a primal uncle of Tai Chi as I was taught, is called bone tapping. Bone tapping is about healing yourself using your own touch. Because grounding is so important and because so few people do actually ground, the following procedure is both a grounding and healing series:

Using any part of your hands and fists begin to tap yourself. Begin with your calves and shins, the harder the better, but keep it reasonable. Exhale as you tap throughout the series, and definitely as you begin tapping the abdomen. Breathe out the tension, do not tense up. Bone tapping is primal, like the instinct to walk around after getting slightly hurt.

Hit the sides of the calves, the backs and even knock on the shins and/or rub them downward. Hitting the back of the knees is said to stop varicose vein formation. Even though it’s called bone tapping, one begins by and primarily taps next to the bones. The basic premise is that this sends vibration father and deeper, and vibration eliminates tension and inflammation, preventing all sorts of distress and disease. Continue up to include the thighs and legs all over. Proceed to the coccyx and the lower back, then the front equivalent and continue upwards tapping the chest, back, shoulders, arms, neck, chin and head all the way to the crown of your head. Then, and this was and is considered a moderate secret, end by tapping the softest bones of the body, the clavicles or collar bones.

Tai Chi Chuan and Yoga are not only intimately related, but sourced from the same vein. We can trace practically all martial arts and internal arts back to or back through India. Since all meditative movement originates from the same place, let’s all come together in a meditation for peace and unity of humanity. If every meditator, if every yoga practitioner, and Tai Chi and Chi Gung practitioner all perform their practice out in the open for all to see maybe we can raise awareness of our healing, meditative and intuitive movements. Maybe we can share an idea or movement with someone (like on how to properly tap your body to heal for instance) that might help them! In this way we can change things. So today, bust out your form, or rock some sun salutations, or meditate in a place you normally would not and see what happens. 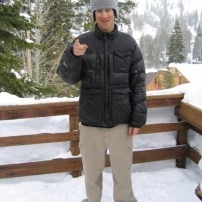 Ethan Indigo Smith is an author, philosopher and yoga practitioner. He currently resides in Tahoe City, California where he writes, snowboards and teaches yoga. He first learned chi gung in Canada after hurting himself on a snowboard trip and has been practicing meditative movement of some sort ever since. For many years he practiced chi gung, bone tapping and tai chi, he learned predominantly from Sam Edwards of Eureka Productions. He began integrating many systems towards refining his snowboarding. A practitioner friend, from a family of practitioners and body workers, introduced Ethan to The Five Tibetan Rites of Rejuvenation, which he has been practicing for eighteen years. He currently practices in the Tahoe area and teaches Tibetan Fusion at Mountain Lotus Yoga Studio, a fusion of chi gung, asanas, and the Five Tibetan Rites of Rejuvenation. Recently Ethan has been developing his meditation practice, learning Buddhist meditations from Khenpo Ugyen Wangchuk, and grounding meditations from The Reno Psychic Institute and Christian Michael Steele.
Ethan has written several books, including a metaphilosophy titled The Matrix of Four, The Philosophy of The Duality of Polarity, which looks at individual and collective consciousness and the idea of the righteous rebel. He also wrote 108 Steps to Be in The Zone, a look at the numerical significance of 108, related meditative movements and many helpful concepts. He also wrote Tibetan Fusion on the combination of chi gung, the Five Tibetan Rites and meditation. He recently finished The Little Green Book of Revolution, in which he explores Native American Indian culture vis–à–vis the pollution and politics of the postmodern world.
Facebook: Ethan Indigo Smith 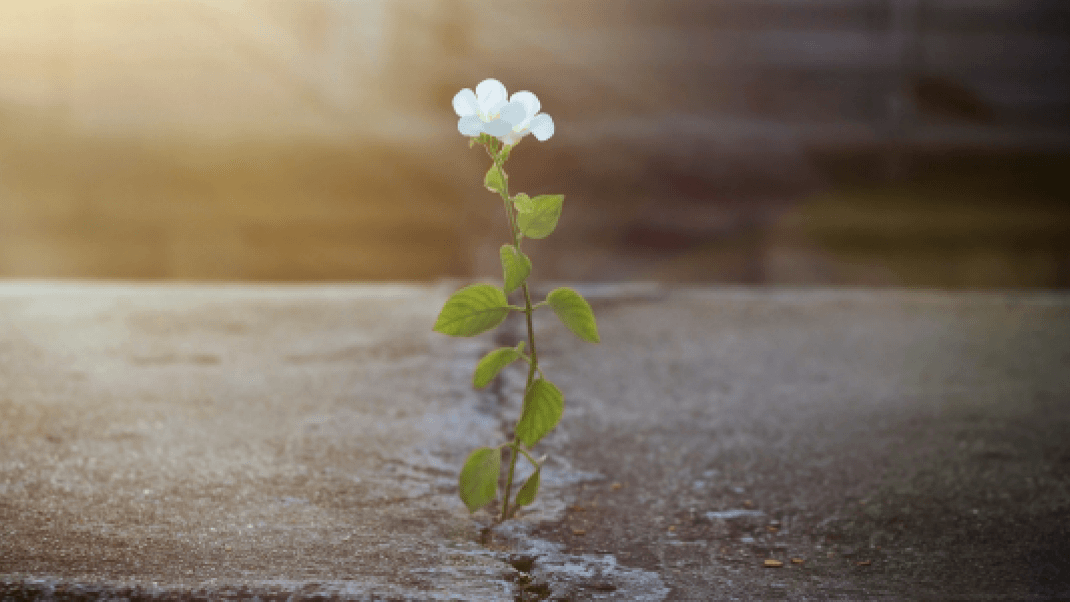 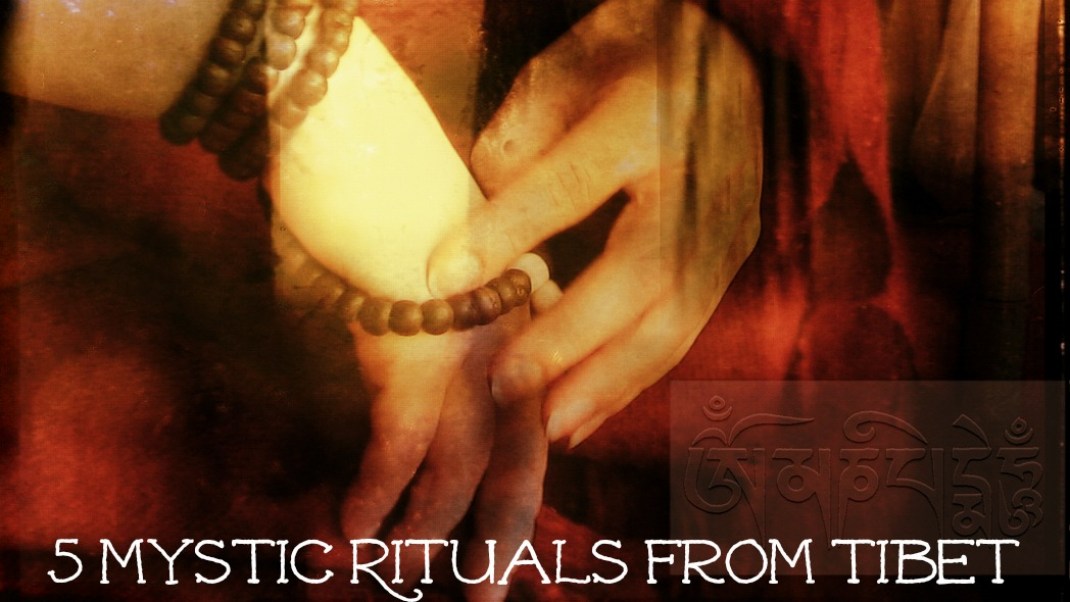 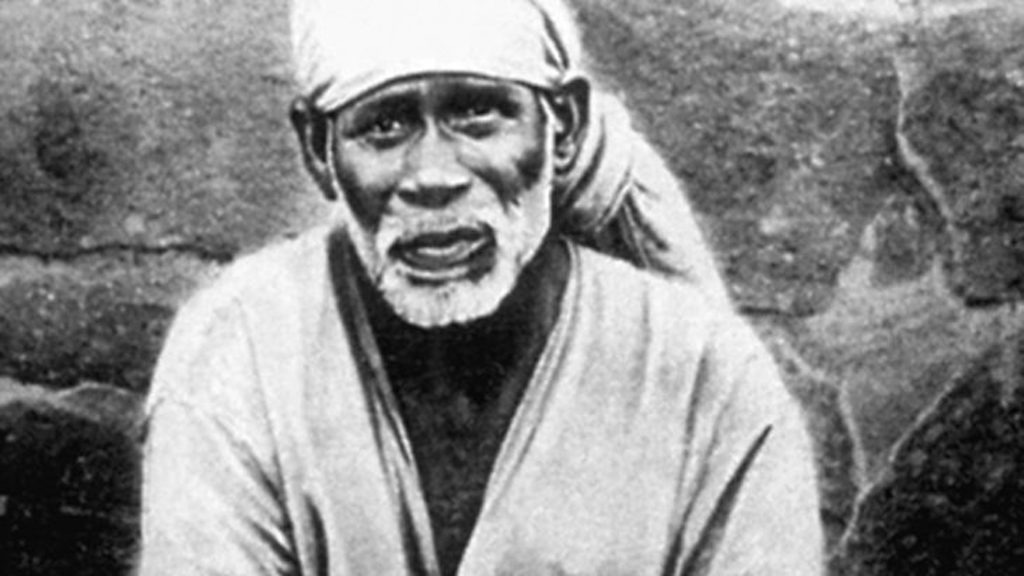 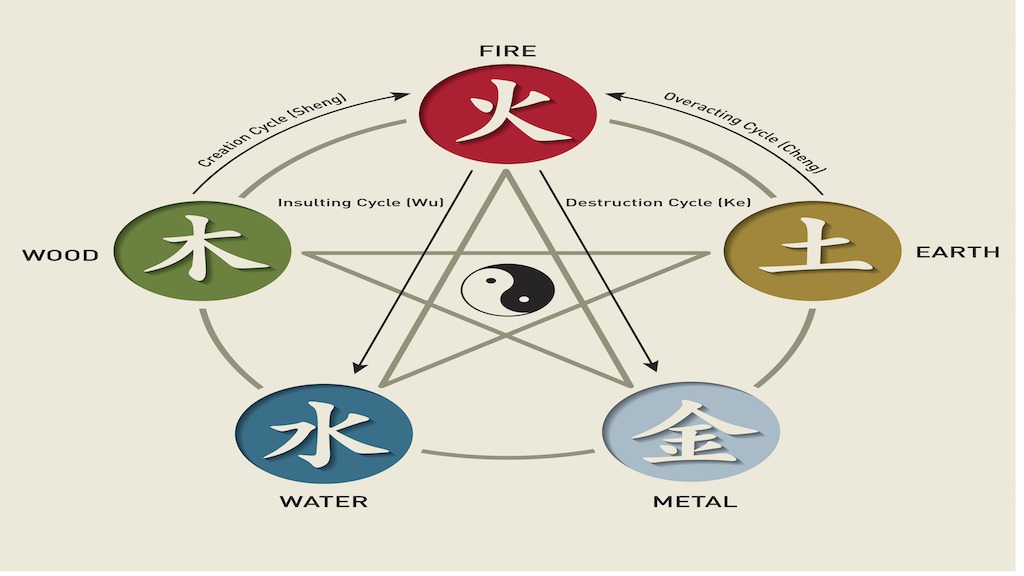 The Five Chinese Zodiac Elements: What Element Am I?
December 19, 2019