As the saying goes, you’re only as young as you feel. Especially for our culture, which is obsessed with staying, or appearing younger than what the biological clock reads. From commercials featuring millennials seeking wrinkle-erasing injections, to the variety of diets, exercise fads, healthy food trends, and more, the reality is that most people face the prospect of aging with a sense of trepidation, if not outright dread.

But what if there were already anti-aging drugs and therapies in existence that could reverse one’s biological age? What if we could, in reality, drink from the fountain of youth?

Much of the human body has the innate ability to regenerate, from hair follicles, nails, skin, bones, red blood cells, as well as organs such as the liver. There’s even proof that our brain cells have an elastic capacity otherwise known as neuroplasticity, which allows for a restructuring of neural pathways and cellular activity.

But does our body’s natural ability to rejuvenate extend to those cells which have a hand in longevity, and in aging in the healthiest fashion? According to research, the answer that is emerging is yes, with a degree of medical intervention, our bodies can reverse many of the signs and diseases associated with aging.

watch the first episode of rewired for free

How We Measure Age; It’s All in the Cells

The age we list on our drivers’ license is only one kind of age — our chronological years which can differ greatly from our biological years, depending upon lifestyle, genetics, and our very DNA structure. Current research points to our DNA as being central to our aging, and potential anti-aging process. Telomeres, the nucleotides that live at the end of chromosomes, are in charge of how quickly cells age and eventually die. Known as “epigenetic testing,” sometimes referred to as our own personal body barcode, these chromosomal benchmarks are one of the most on the spot indicators of a person’s biological age.

Scientists know that our chronological and biological ages don’t always match up; we can often appear and feel older, or younger, than what our birth certificate says. Genetic researchers have isolated 150 genes considered to be more closely connected to aging and health concerns including osteoporosis and dementia. Referred to as the “healthy age gene score,” researchers have found that higher scores paralleled overall good health and strong cognitive abilities, as opposed to those diagnosed with Alzheimer’s, who scored much lower on the healthy age gene score spectrum.

The Future of Anti-Aging: Rejuvenation Science

The desire to live longer has long been a fascination and focus of what is referred to as “lifespan extension” science, dedicated to helping humans live longer and more importantly, free from diseases normally associated with aging. Momentum has gained in clinical research and financial interest from leading biotech companies including Google’s Calico, which in 2018 announced a $1 billion dollar investment in age-related research.

One of the most promising age-reversal protocols utilizes anti-cancer and transplant anti-rejection drugs to heighten older patients’ immune systems, as well as a reduction in contracting bronchitis. The research has studied the impact of this drug cocktail on extending the lifespan of yeast, worms, and mice. The current research is focused on the central benefit of the drug — enhancing the immune support system that is so often diminished as we age.

In 2015, research showed that the blood proteins in younger mice had a dramatic impact on the aging process of older mice. As recent as January 2019, a group of researchers studied the impact of treating those suffering from the lung disease Idiopathic Pulmonary Fibrosis (IPF), with a new kind of protocol, employing a cocktail made from a leukemia drug and a supplement that eliminated the damaged, or dying cells. Healthy cells were allowed to prosper, reversing the cell’s aging process and extending the participants’ lifespans.

Other promising research includes the use of metformin, an FDA-approved diabetes drug, which is showing to have an impact on what are considered to be age-related issues: inflammation, a lowered immune system, a diminished ability to regenerate newer, healthier cells, and more. Now being tested in humans, a set of interesting results are unfolding that look at the relationship between this newfound anti-aging pill, exercise, and aging adults.

The Oklahoma Medical Research Foundation, Colorado State University, and the University of Illinois recently collaborated in a controlled study of otherwise healthy, pre-Type 2, but non-diabetic adults in a supervised exercise and metformin program. The results will keep most of us returning to the gym; on a cellular level, the volunteers who exercised and took the placebo had higher rates of mitochondria activity, the cellular activity central to healthy aging and longer living. Those taking the pill actually showed much lower levels of mitochondrial respiration, as well as insulin sensitivity. Does this study show that medical intervention is only part of the anti-aging story?

If We Could Turn Back Time, Should We?

Could this emerging and well-funded field of medical research really make that much difference, compared to eating a healthy diet, getting regular exercise, or avoiding harmful lifestyle habits? Are we on the verge of a new era in aging, when living longer is as simple as taking a pill like we take vitamin supplements?

Or is our culture’s obsession with defying mortality just another “quick fix” approach? While the goal of most anti-aging research is to assist humans in living longer, healthier, and disease-free lives, are we on the brink of creating more overpopulation with detrimental environmental and societal impacts? Is our obsession with the fountain of youth taking the divine’s life plan into our own hands and laboratories?

Perhaps. Only time will tell.

Lisa Trank began writing after many years as a performing artist – an actress and singer – and is happy to bring those years of crafting characters and storytelling into her writing life. In addition to Gaia, her work has been published in the Saturday Evening Post, University of Denver Journal, Salon, Tablet, Kveller, MindBodyGreen, and in a number of anthologies.  Lisa is also an author marketing and platform building consultant. Her clients have been featured in “Fresh Air with Terry Gross,” PBS Newshour, The New York Times, The New Yorker, Colorado Matters, Common Ground, and more. To learn more, visit www.lisatrank.com. 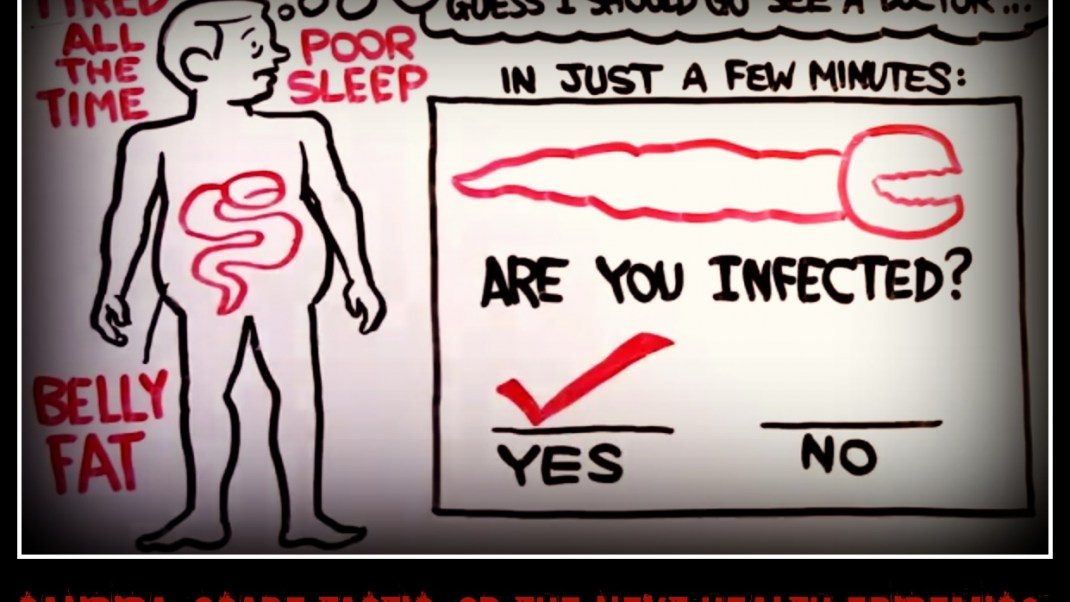 The truthfulness and question surrounding The American Parasite
January 22, 2014 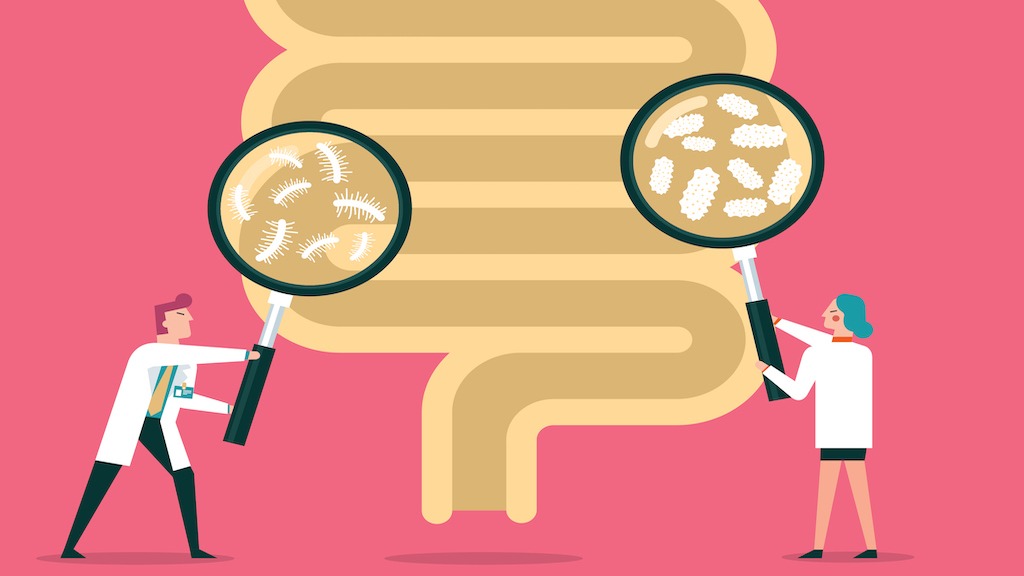 Are Digestive Enzymes Important? Can I Become Addicted To Them?
January 29, 2020 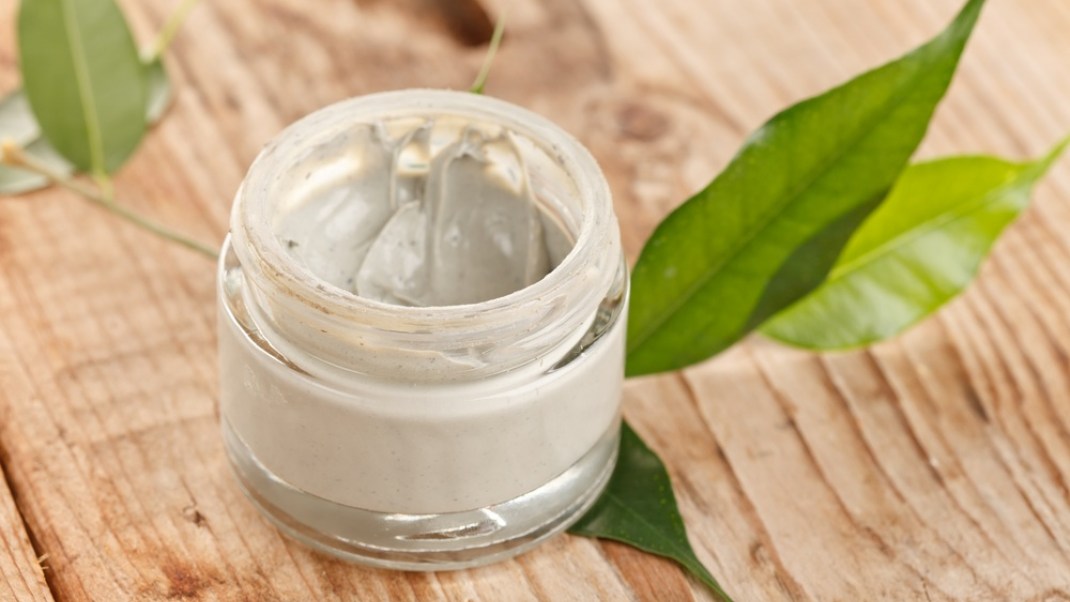 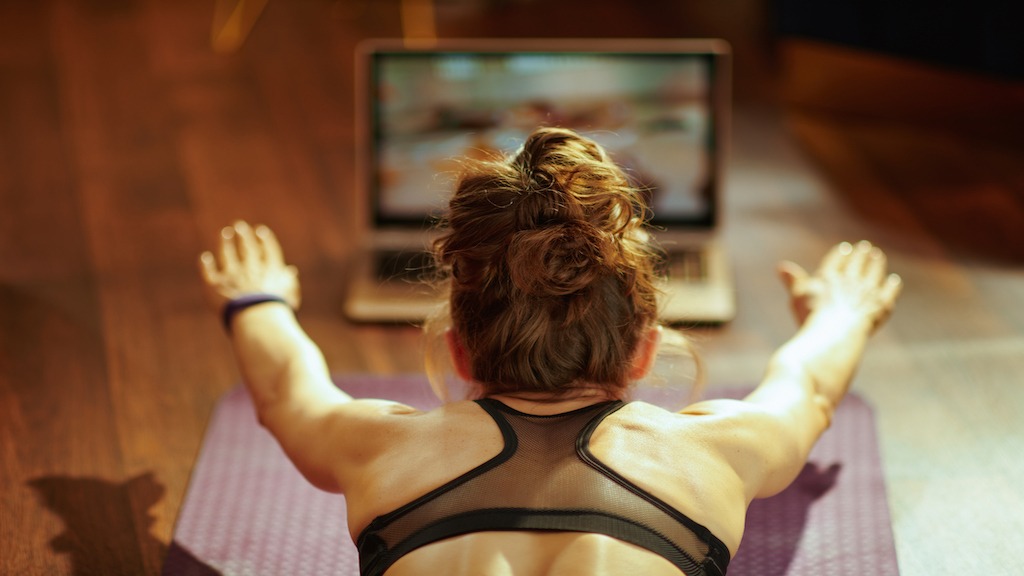 At Home Exercises to Keep Fit During Quarantine
March 30, 2020