Wake Up Your Vagus Nerve and Heal Your Body 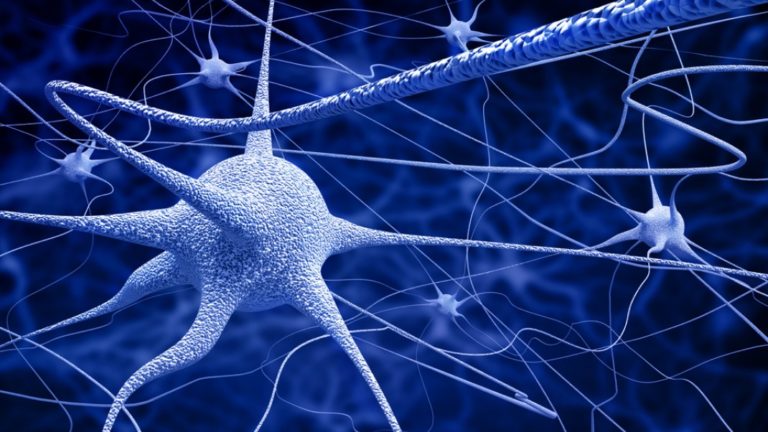 The vagus nerve…have you heard of it? It is an amazing nerve, also known as “The Wanderer,” that connects our brain to our body. The nerve starts in the medulla oblongata (the portion of the brainstem that controls automatic functions such as breathing, digestion and heart rate), branches up into the brain and goes through the jaw following the digestive tract, branching off at the lungs and heart and continuing down through to the esophagus, stomach, liver, kidneys and intestines.

“The Wanderer” loves food/energy and so it follows the entire digestive system while also receiving some of its nutrients from the different portions of the brain, the heart and the lungs in the form of what is called Prana (pure energy). The vagus nerve is associated with the parasympathetic nervous system, which controls our relaxation responses. This nerve can become underdeveloped/deactivated if the body’s in a constant state of fight-or-flight due to the stress and anxiety that comes with living in today’s society. This keeps the sympathetic nervous system in survival overdrive: your breathing becomes rapid and shallow, your heart rate increases and digestion becomes impaired.

In this particular case, “The Wanderer” is being starved of the essential nutrients it needs to help you survive. This can result in a whole host of chronic illnesses and impairments such as chronic fatigue, headaches, bruxism, breathing disorders (asthma), heartburn, I.B.S., chronic diarrhea or constipation; however, anyone can reactivate their vagus nerve with simple breathing techniques, meditation and yoga. These practices can signal your relaxation response and relieve stress in the area that is causing discomfort–resulting in a significant decrease in symptoms.

Another amazing fact about the vagus nerve is its connection to the seven chakras; these ganglions of nerves branch out to all of the seven centers of your body. It is my belief that this is the physical proof that chakras actually exist. You may have heard chakras being described more like Prana or Chi (which again, means “pure energy”) that store and circulate. That is the non-material energy of these physical centers.

Chakras have been described as spiral vortexes that are associated with different colors. These “vortexes” are in control of the different strengths and weaknesses which exist within your body, mind and soul. Meditating and breathing into these energy centers awakens the kundalini snake (another name for the vagus nerve), and will energize and heal your whole body.

Instead of starving “The Wanderer,” feed it with sattvic (pure) foods, deep conscious breathing, meditation and yoga in order to feed it the purest Prana possible.

April Furanna is a self-tested healer of her own Crohn’s disease since 2009. She has her BA in Physical Education and Kinesiology, her Bachelor of Education (2005), is a certified Ayurveda-Yoga therapist (2011-2012), has completed her 200 hour Yoga teacher training through Aura Wellness (2013) and is currently completing her Meditation teacher training. April uses Ayurvedic approaches when creating individualized plans for her clients with a focus on proper diet (plant based), yoga, meditation, pranayama, lifestyle, mind/sprit adjustments and modifications. She is currently living in Samara, Costa Rica and is available for in person and/or Skype consultations to develop an individualized program that will provide you with the information needed to live the most optimal quality of life. Join April for yoga, meditation, and Ayurveda at a yoga retreat this summer in Costa Rica, June 21 to 27, July 19 to 25, and August 23 to 29, 2014. Website on Facebook: Health and Happiness 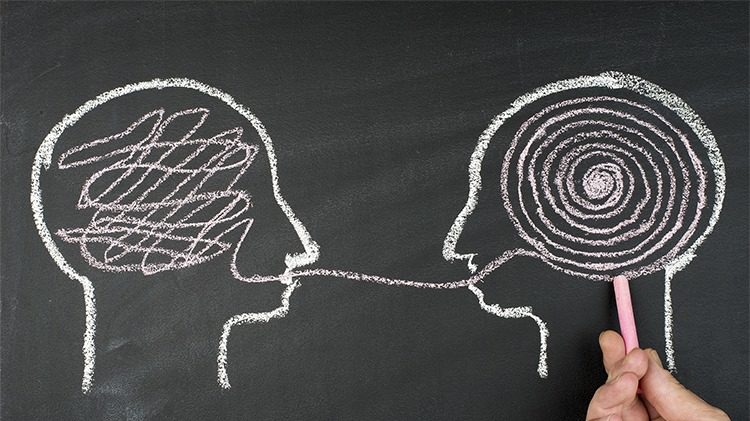 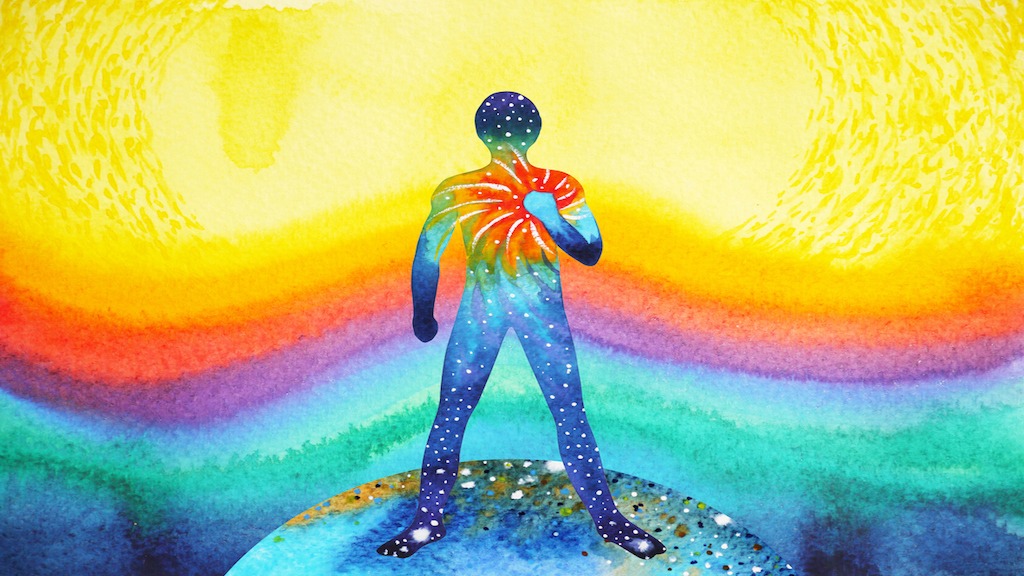 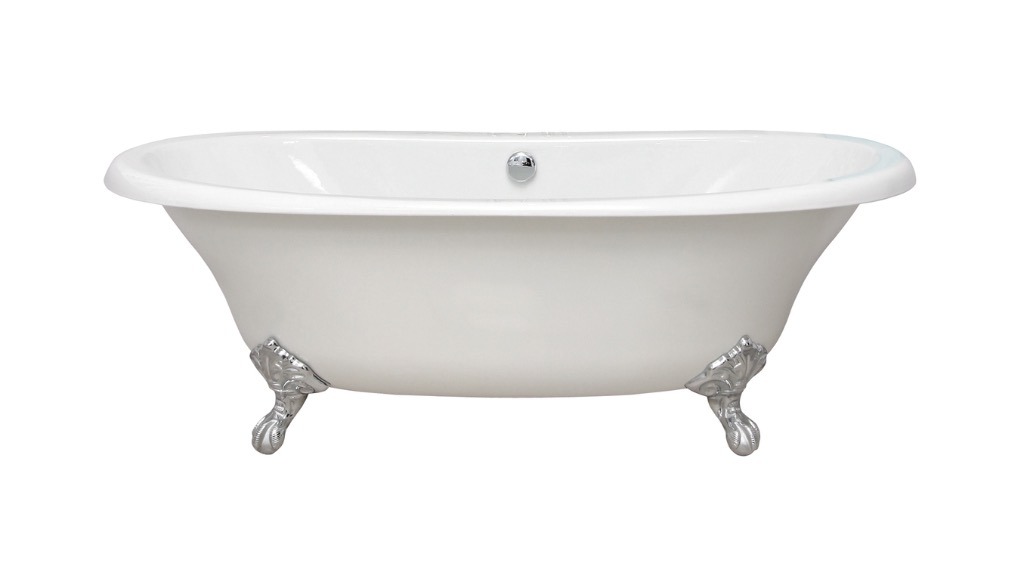 Hack Colds and Flu with a Bathtub and Epsom Salt
December 28, 2018 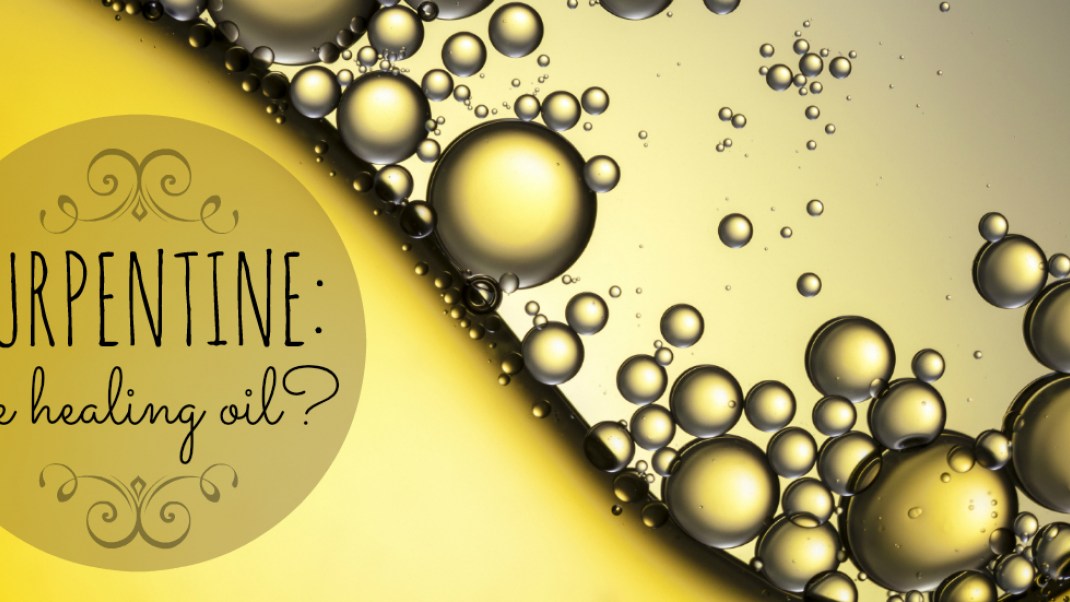