How Reiki Symbols Can Change Your Life

Reiki is a spiritually guided life force energy used as a non-physical healing practice. Developed by Mikao Usui, Reiki is not a religion nor is it taught in the usual sense – rather it is transferred from the master to the student during an “attunement.” But don’t get too excited just yet – there’s still plenty to study.

While in order to become a Reiki master one must live in a way that promotes harmony, Reiki is not dependent on one’s intellectual capacity or spiritual development. In fact, you don’t even have to believe in Reiki in order for it to work. However, the intention behind the practitioner is what gives the practice its strength and therefore must be cultivated.

To help with this harmonious cultivation, five Reiki symbols were developed as teaching tools for students and are meant to be keys that open the door to a higher mind. These symbols may seem mysterious and somewhat intimidating at first, but they’re actually very easy to grasp. The Reiki symbols are based on the Japanese writing system, Kanji and should be drawn or visualized as taught during the Reiki 2 Attunement. By visualizing these symbols, the user is quickly connected to the universal life force and all negative predispositions are overridden.

In the old Reiki tradition, it was believed that these symbols are holy and must be divulged only to those who are initiated at the Reiki 2 level. As Reiki becomes more popular and widespread, there are multiple variations of these symbols. However, this is cause for little concern as the true power in Reiki symbols lies in their intention.

Here are the five Reiki symbols you should know if you’re ready to take your spiritual journey to the next level.

Cho Ku Rei, or the power symbol, generally means “Place the power of the universe here.” This symbol can be used at any time during a treatment but is especially effective at the beginning or end of a session. It is most often related to a light switch as its intention is to instantly boost your abilities.

The coil-like structure of this symbol is incredibly telling. The coil can expand and contract to regulate the “ki” energies and can also be used as a funnel of sorts to intensify and focus power or to decrease and release energy when used in reverse. The coil can also be used to close a space around the receiver or an area in order to block out negative energies and to keep energies received from leaving.

The Mental and Emotional Reiki Symbol

Also known as the Harmony symbol, Sei Hei Ki (pronounced “Say-Hay-Key”) brings together the brain and the body. Generally translated to “God and man become one,” Sei Hei Ki releases deep-rooted emotional negativity from the body and into the universe. Making this symbol your ally is an investment that will repay you over the course of your life. Sei Hei Ki is “loyal friend,” especially whenever you are facing difficulties.

Also known as the “Distance Symbol,” Hon Sha Ze Sho Nen (pronounced “Hon-Sha-Zee-Show-Nen”) means “No past, no present, no future” and is to extend powers and send Reiki energies over a long distance. It symbolizes a shape shifter that can slip through time and space. However, do not focus its efforts on a specific problem – rather you must send its Energies Without Limitations and they will go where they are needed. Hon Sha Ze Sho Nen also gives access to the “Akashic Records,” or the life records of the soul. Because of this, it can be used to dispel trauma from past life experiences for deep karmic healing.

One of the most powerful symbols, Dai Ko Myo is only to be used by Reiki Masters as it combines the power of the first three symbols, Cho Ku Rei, Sei He Ki, and Hon Sha Ze Sho Nen. The symbol generally means “Great Enlightenment” or “Bright Shining Light.” It represents all that is Reiki and is believed to be the heart of Reiki. Though seldom used for any one specific purpose, this symbol instead enhances the healing effects of every form of Reiki and serves as a reminder that Reiki is love and available to everyone.

The Raku symbol is the final symbol learned by Usui Reiki Masters and is used solely during the final stage of the Reiki attunement process to seal energy into the seven chakras. Its intention is to ground and seal the newly awakened Reiki energies. Also known as the “Fire Serpent,” the striking lightning bolt symbol is drawn downwards from the heavens to the earth and represents the life-force energy that runs down the spine, through our chakras. The origins of this symbol are less clear as it was not originally taught by Usui. Instead, it is speculated that Raku is an ancient Tibetan healing art of self-mastery and brought to the west by Arthur Robertson, a student of Reiki Master Iris Ishikuro. 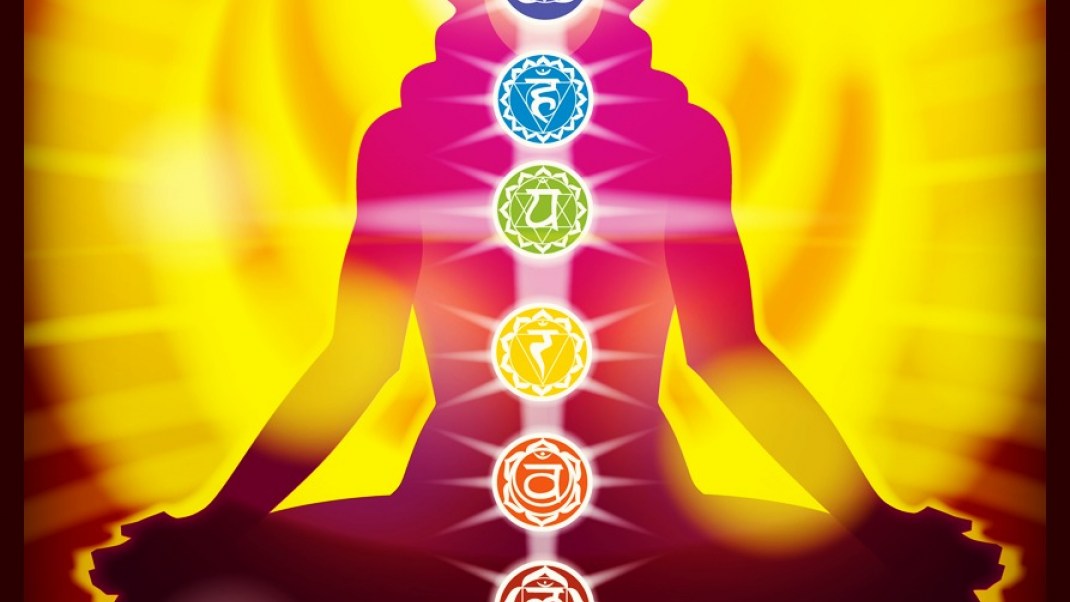 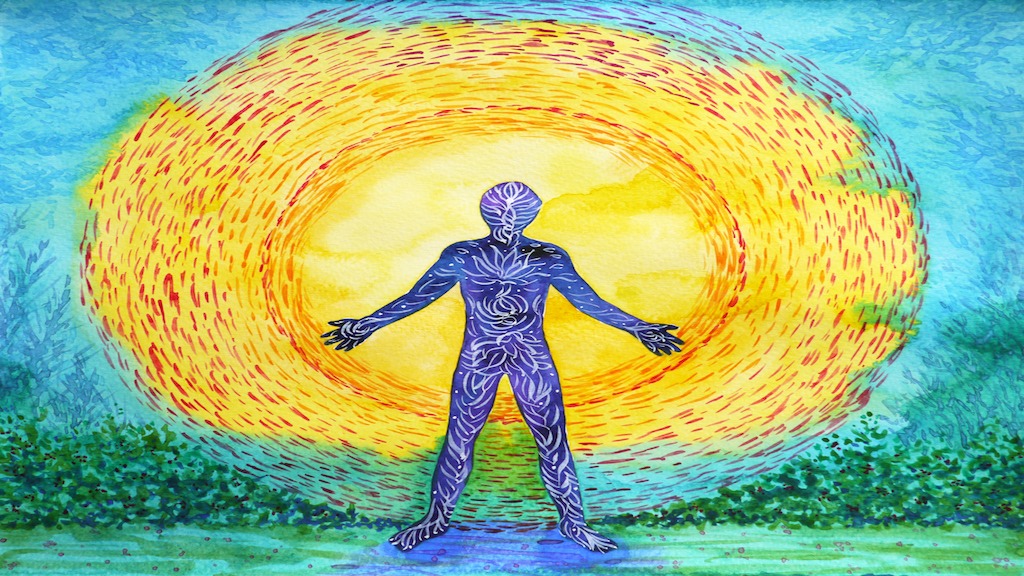 Healing Energy Tools: Supporting Wellness Inside and Out
March 3, 2020 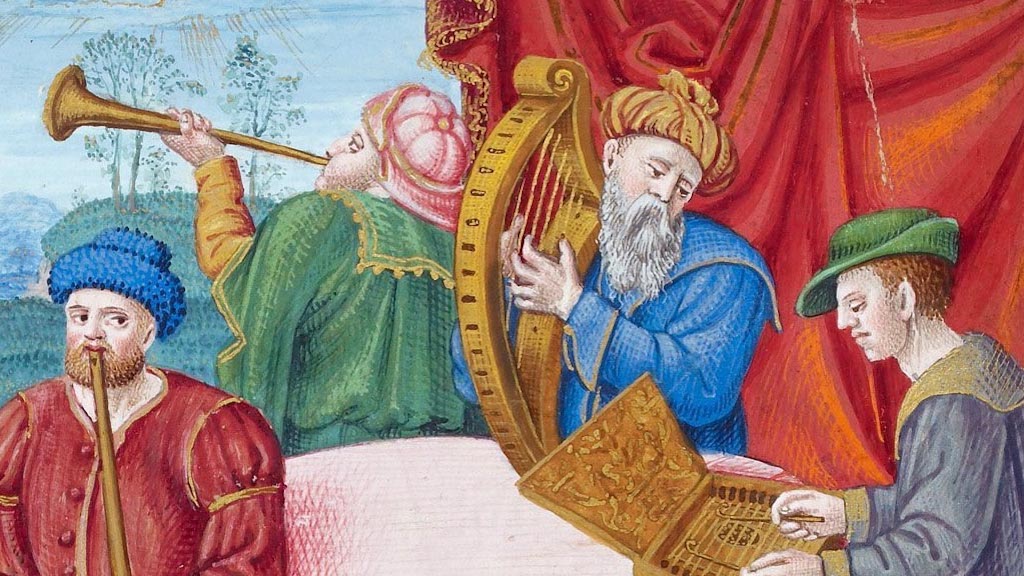 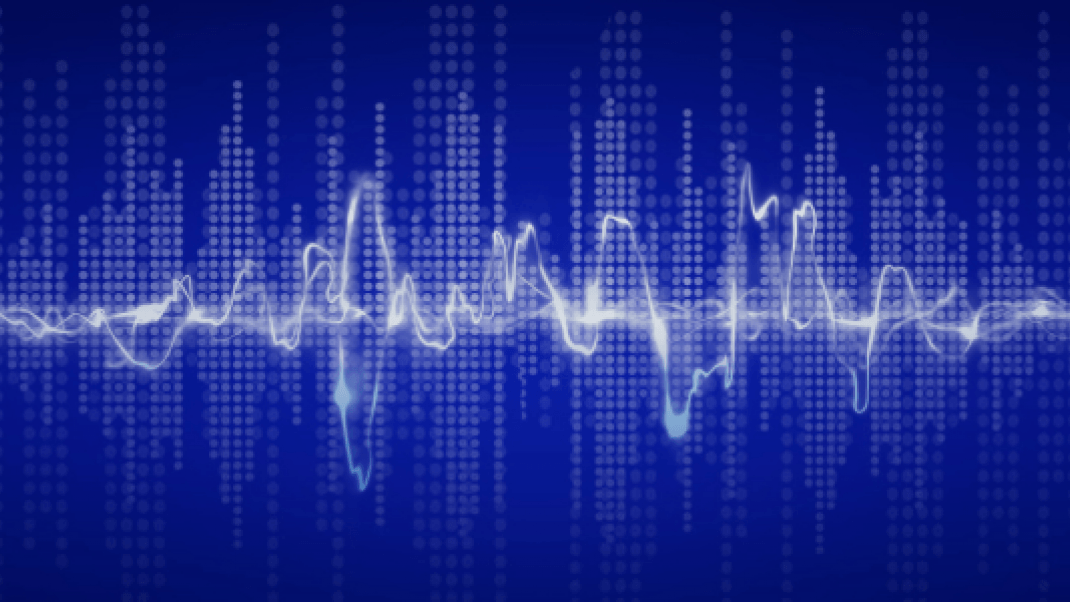