Zipf’s Law and the Universal Order of Our World

What does an obscure mathematical statistician have to do with the way we use language, how our cities are populated, and perhaps, the structure of the galaxies? Is the universe a wonderful cosmic accident, or a more ordered set of connections? In the case of Zipf’s Law, a great deal can be discovered through this mysterious mathematical principle that describes population, word usage, and what many believe could be the secret to our universe.

WHAT IS ZIPF’S LAW? MYSTERY OR MATH?

Zipf’s Law states that only a few words are used often and that most words are used infrequently, if not rarely. As one of the first academic studies of word frequency, Zipf’s law is part of a legacy of statistics commonly referred to as “power laws,”  defined as the “relationship between two things in which a change in one thing can lead to a large change in the other, regardless of the initial quantities.” Power laws can be applied to city populations, income distribution, and urban planning.

There is also evidence that Zipf’s Law can be a predictor of how epidemics spread or how humans develop friendships when living in the same city. Those studying infectious disease focus on these scaling concepts, which involve variables such as population density, mass transportation, contact frequency, seasons, climate, socio-economics, and other components of urban living.

But beyond health concerns, why would Zipf’s Law have an impact on our social networks and human relationships? Just as human language contains patterns of use and frequency, human interactions tend to follow similar patterns. In other words, the frequency of human connections one has can impact the speed with which new connections are formed, especially in areas of dense population.

Simply put, every time you make a new friend, you increase your “friendship” ranking as that individual friendship brings its own complex network. This gives new meaning to the idea of six degrees of separation; the theory that any person on the planet can be connected to any other person on the planet through a chain of acquaintances that has no more than five intermediaries.

While George Kingsley Zipf, whom the law was named after, remains relatively unknown, his influence is widespread — from economic principles of income distribution, to fractals. In fact, he had a strong impact on Benoit Mandelbrot, the founder of the field of fractals and chaos theory.

However, the driving force behind Zipf’s lifelong passion was his analytical approach to the english language. He was fascinated with the ways in which humans utilized language, and specifically, the frequency and rarity of word usage. He discovered that while the english language contains thousands of words, only a small amount of words are actually used on a regular basis and in a patterned way.

Zipf’s research revealed that the most commonly used word is the, with the word of coming in at a close second. Additionally, Zipf found that the top word is used twice as often as the second ranked word, and three times as often as the third ranked word, and so on. He called this pattern “rank vs. frequency,” and extends beyond language to the size of cities and populations.

For those daunted by mathematics, there is a tool that can assist in better understanding Zipf’s Law, aptly named the Zipf’s Law calculator, also known as a word frequency calculator.

Economists consider Zipf’s Law to be one of the great urban curiosities. Following along with how it applies to language, the law “claims that the number of people in a city is inversely proportional to the city’s rank among all cities.” Many social scientists  are drawn to the law because of the natural mathematics that explains “a striking regularity in the size distribution of cities.” The modern impact is that Zipf’s Law is now being used to assess challenges such as infrastructure needs, transportation, housing, etc.

Beyond urban planning, many have tried to solve Zipf’s Law, including economist Paul Krugman, who said, “The usual complaint about economic theory is that our models are oversimplified — that they offer excessively neat views of complex, messy reality. [In the case of Zipf’s law] the reverse is true: we have complex, messy models, yet reality is startlingly neat and simple.”

No one has been successful in decoding Zipf’s Law, which could suggest that certain energies are at play beyond the boundaries of human explanation.

In a 2015 academic paper authored by Henry Lin and Avi Loeb at the Harvard Smithsonian Center for Astrophysics, Zipf’s Law was proposed as part of a larger, cohesive principle of how galaxies and the universe have been formed. By applying Zipf’s Law’s and its statistical and mathematical lens, a unifying truth has emerged that extends beyond human populations to the cosmos. Lin and Loeb showed that “the models that determine the spread and makeup of galaxies can be used to predict human population scaling… including human interactions.”

But could that same mathematical lens also be applied to extraterrestrial beings?

In 2019, Loeb was interviewed about Oumuamua, the first interstellar object to enter our solar system. Providing important information about the origin of other galaxies, Loeb espoused the somewhat controversial view that the asteroid was in fact an alien probe. While the evidence is not conclusive, Loeb and other’s believe the object’s existence represent a new era for space exploration.

Whether or not Zipf’s Law can be applied to life on other planets, or is a mathematical philosophy through which the human story can be interpreted is up for debate, but what cannot be denied is the law’s accuracy in predicting frequency rates for the english language and urban populations. For those who delve deeper, Zipf’s Law mirrors a kind of mathematical truth that reveals an inherent and binding unity. One that connects us to this world, and perhaps, to others. 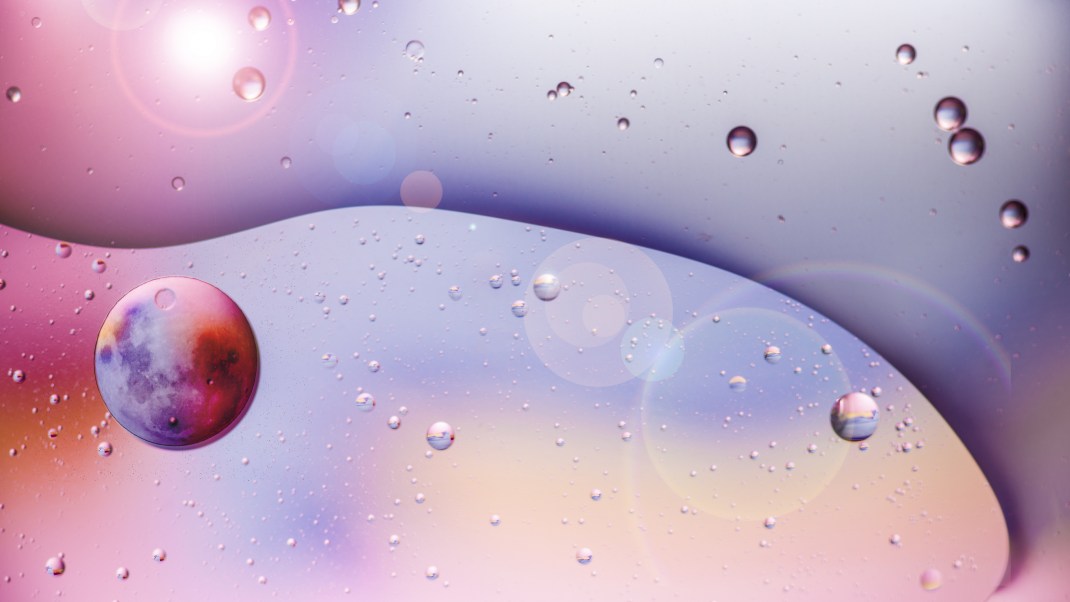 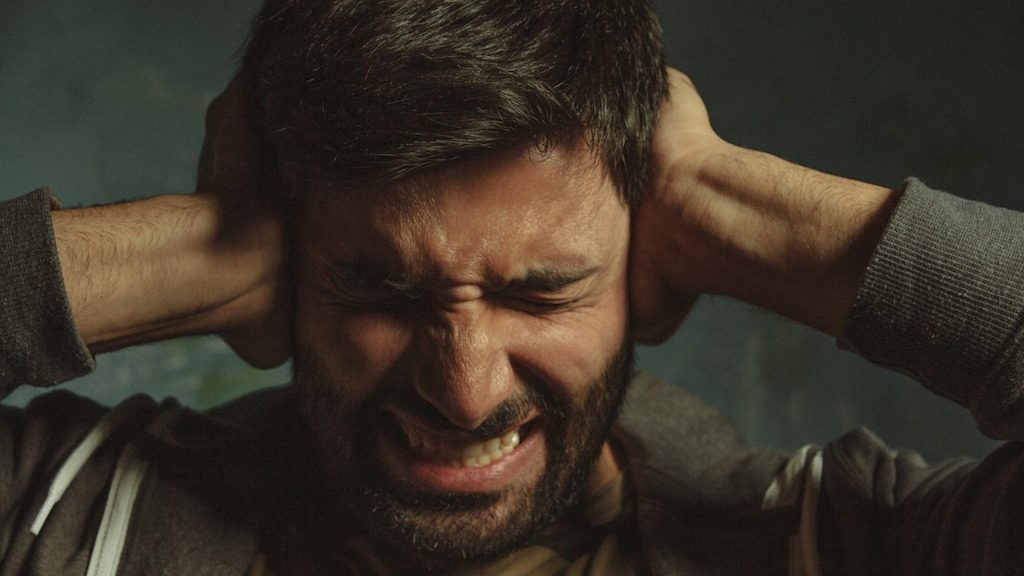 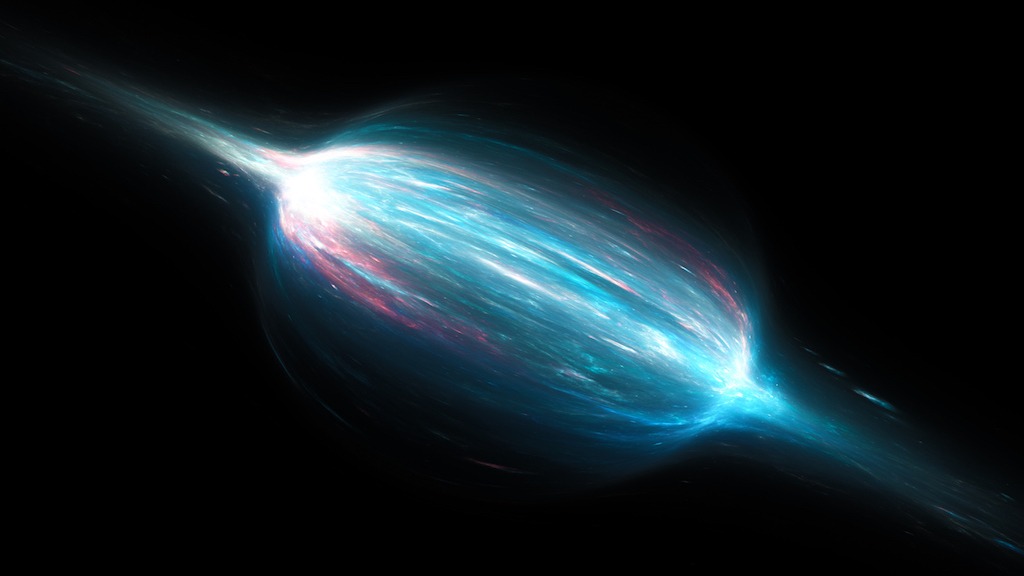 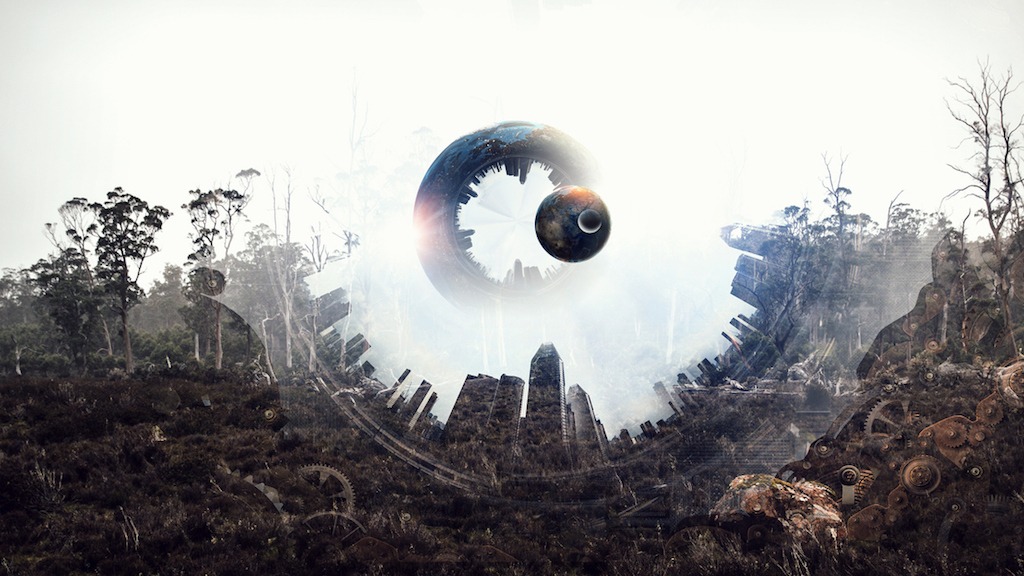