The Legacy of Swami Sri Yukteswar and His Healing Bracelet

Priya Nath Karar was born in 1885 to a wealthy couple in Serampore, India. He received a formal college education as well as spiritual one under the guidance of his guru, Lahiri Mahasaya, unfolding his life into spirituality. After his wife’s passing, he became a swami, receiving the name Sri Yukteswar Giri, eventually influencing countless people through his deep and diverse wisdom — and of course through his famous disciple Paramhansa Yogananda, who brought his teachings to the West.

Sri Yukteswar Giri’s legacy is highlighted by his book, The Holy Science, and an astrological healing bracelet made up of three metals unified into one design.

While the great teacher Swami Sri Yukteswar was never driven to have a large following, he remained a man of supreme intellect, innovation, and pragmatism, dedicating himself to his students and the Infinite. The core of all of his teachings left a lasting impression on the world of spirituality, bridging the ancient East with the developing West.

Swami Sri Yukteswar was born to the Kshatriya caste, the second highest of Hinduism’s four social classes. As such, he was afforded a life of intellectualism, studying such subjects as medicine, astronomy, and astrology, before attending college for a more formal education.

This education earned him a reputation as a rational man, even after he became a monk. The name he received, “Yukteswar,” translates to “Union with Ishwara” (the God aspect of God-controlling nature), but it is said that even in his state of enlightenment, Yukteswar was down-to-Earth and a great admirer practicality, saying, “Saintliness is not dumbness! The active expression of virtue gives rise to the keenest intelligence.”

As his disciple, Yogananda said Sri Yukteswar would’ve likely been famous if he’d been more ostentatious — if he’d spoken of miracles instead of being surrounded by them, if he’d been interested in garnering a following. Instead, the swami remained fixated on the Infinite and passing down his knowledge to his students, including both sexes, which was uncommon for his time.

Not interested in receiving accolades or credit, Sri Yukteswar supported his most notable and charismatic student, Yogananda, to bring the teachings of Kriya yoga and equality to the Western world.

It was Sri Yukteswar’s guru, Babaji, who foretold of Yogananda’s arrival and destiny. Babaji also asked Sri Yukteswar to write what would eventually be titled, The Holy Science, his seminal work that compared passages of the Bible and the Upanishad, demonstrating the unity of all religions. The book also contains an astrological interpretation of how the universe unfolds, according to the Hindu “Yuga Cycle,” or eras of the world’s evolution.

Swami Sri Yukteswar consciously left the world in 1936, while peacefully meditating in a lotus position. Soon after, he was said to have appeared to Yogananda with a vivid description of the afterlife.

Awake: The Life of Yogananda

Swami Sri Yukteswar’s creation of a unique bracelet would take root in the West for the most spiritual of reasons. The healing bracelet he recommended his disciples wear for spiritual and physical protection was an ornament forged out of three powerful and symbolic metals. The bracelet — a combination of copper, silver, and gold metals in specific weights — is said to emit an astral light that counteracts the negative pull of electrical and magnetic radiation.

Across the world, numerous stones, gems, plants, and metals have long been relied upon for their healing and transcendental properties. The problems associated with electrical and magnetic radiation, Yogananda explained, was that they:

“received attention from our rishis; they found helpful not only a combination of metals, but also of plants, and most effective of all, faultless jewels of not less than two carats. The preventive uses of astrology have seldom been seriously studied outside of India. One little-known fact is that the proper jewels, metals, or plant preparations are valueless unless the required weight is secured, and unless these remedial agents are worn next to the skin.”

At one point Yogananda questioned his guru about the value of the bracelet and was told by Sri Yukteswar, “It is only when a traveler has reached his goal that he is justified in discarding his maps. During the journey, he takes advantage of any convenient short cut.”

And so, this special article of jewelry became both the symbol of one’s quest for the Infinite as well as a source of spiritual and physical protection.

New Concepts From the Ancient East

As the great movement of ancient Vedic philosophy poured forth from the East, westerners became acquainted with the novel and strange-sounding words guru and swami, as well as what they implied. While the title “guru” or “swami” often has a religious connotation, numerous teachers with these titles can be just as easily considered philosophers, as their rich thoughts and ideas pivot off their predecessors’ who dedicated their lives to deciphering the code that programs human conditioning.

Much like Western philosophers such as Socrates, who passed along his knowledge to Plato, who in turn influenced Aristotle, the guru Babaji passed his knowledge to his disciple Lahiri Mahasaya, who became the guru of Sri Yukteswar Giri, who grew influential for his teachings passed down to Yogananda, which radically influenced the West.

It was through this tried-and-true legacy of the great sages of India that Yogananda spread the message of his beloved teacher Sri Yukteswar Giri across the world, so that today nearly a hundred years later, we continue to see the effects of the seeds he planted — in Hinduism, meditation practices, Kriya yoga, the idea of self-realization, and even in the use of Sanskrit phrases that are now everyday expressions. Sri Yukteswar Giri’s braceleta lso set the stage for the unification that was prophesied and came to pass. As with so many gurus, he died in 1936, decades before his message would blanket the world with ideas of love, peace and oneness. 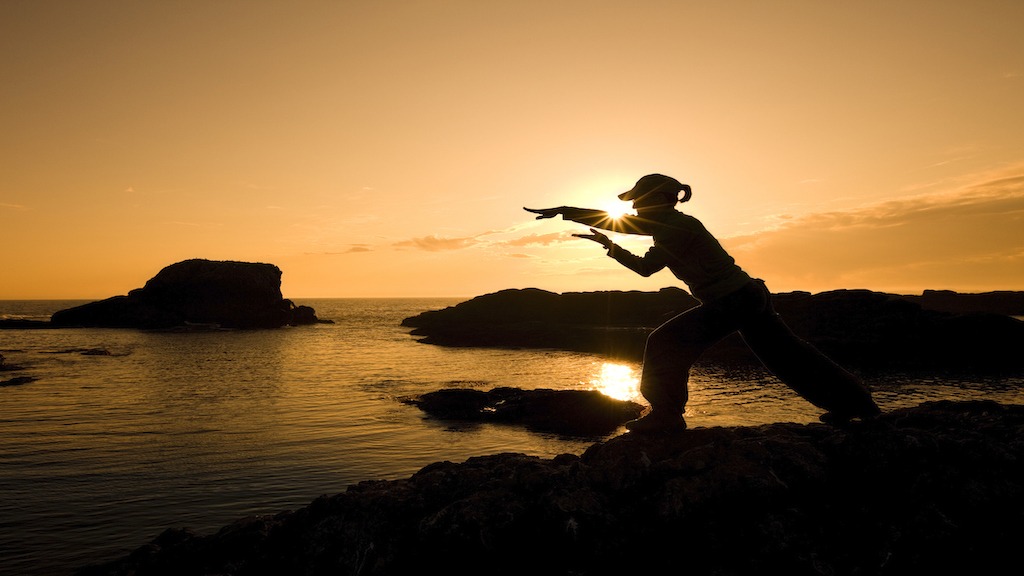 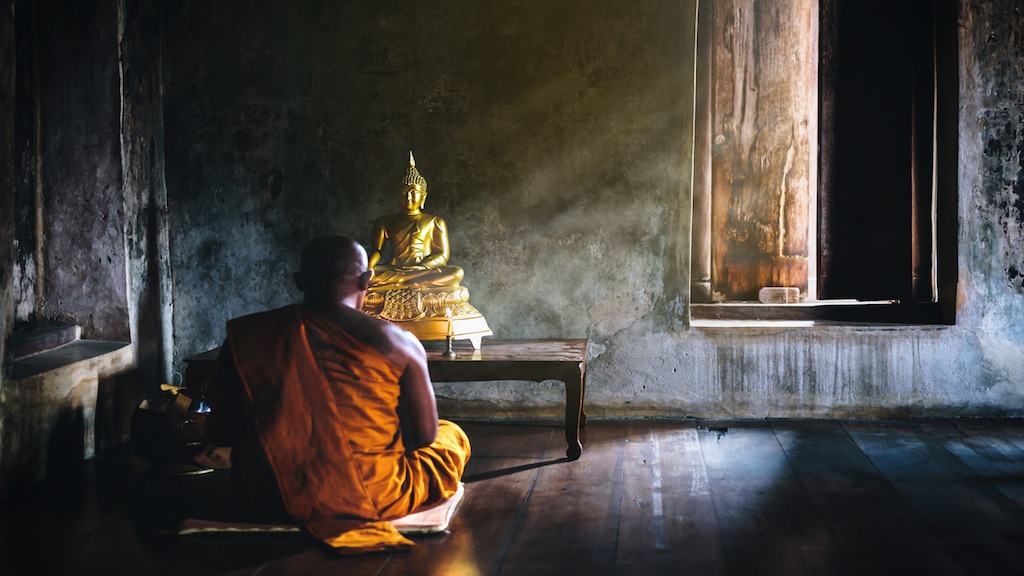 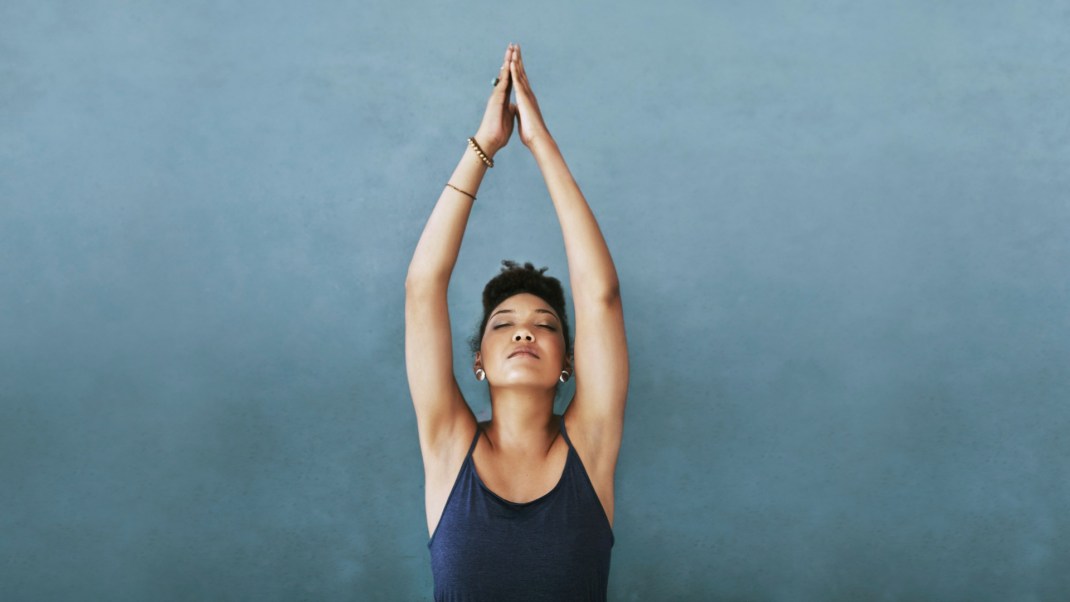 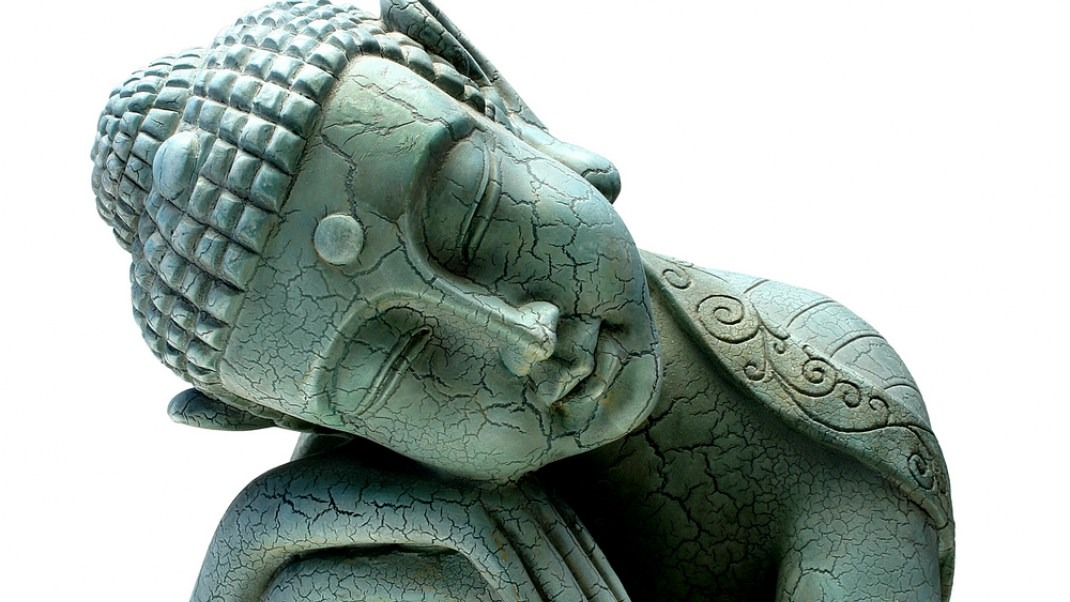