What is an Empath? An Absorbent, Intuitive, Emotional Warrior

As an open-hearted and whimsical little boy, I wish this question had dawned on me sooner, “What is an Empath?” Given all the experiences that sensitive children tend to endure, I wish someone had taught me about my nature during childhood, instead of plopping it into my lap when I was a meandering adult. My boyhood battles were hard fought and rarely won. The lessons throughout the years seemed to point to one thing: I had no idea I was an Empath.

Are You An Empath?

I remember the day someone asked me that question. I was 30 years old, sitting on a beach in California, holding a friend’s hand. I felt so badly for her broken heart that I cried with her. When she asked me that very potent question, my tears turned inward, where I immediately found a beautiful and profound clarity. At that moment, I knew I was an Empath. I was free.

In the years to come, I could not only feel the feelings of others; I could see the possible trajectories in their lives. On several occasions, I took on my client’s physical attributes, including the temporary appearance of track marks on my arms when doing a session for a former heroin addict.

Yes, being an Empath can be intense.

What is a True Empath?

Over the years, I’ve seen the definition of Empath morph. It used to refer to being able to imagine feeling what other people are feeling. It grew from there to reference people who are deeply and actively compassionate, and in the face of danger or drama, can readily extend warmth and kindness to those in need.

As factions of society became more conscious, the definition of an Empath narrowed and crystalized. It’s clear now. An Empath is someone uniquely open and highly sensitive, to the point of being able to embody and process the emotions that someone else is experiencing. It turns out that Empathy is the older, wiser brother to compassion.

Not only do Empaths grow and heal by processing the emotions of other people, but they can also learn to be inspiring advisors and powerful healers. They can build schools of thought and heal nations. Nelson Mandela was an Empath.

What Does it Mean to be an Empath?

If you can feel, from head to toe, what others are feeling when they are having a tough day, you might be an Empath. If you feel overwhelmed and personally afflicted when someone else is hurt or broken, there’s a good chance you’re an Empath.

It all starts with a traumatic event for another person and the immediate feeling of being completely overwhelmed, yet unable to describe it. Somehow your voice is shackled, and your energy is restricted. You don’t feel depleted, but you feel limited, maybe oppressed. As your mind fails to land on a clear thought, deep in your heart, you realize something’s wrong. But, what is it?

At first, you try meditation, exercise, therapy, dance, essential oils, crystals, herbs, jogging, sex, tantra, mountaineering and adventure travel, plus every other modality that might help you shed inhibition or come back to life. While some of these things help you find yourself again some of the time, most of them don’t work most of the time. Empaths tend to spend 50-70% of their lives somewhat emotionally restricted, confused, or depressed.

While most now agree that an Empath is a Highly Sensitive Person (HSP) who feels and absorbs what other people are feeling, there are different degrees of Empathic abilities.

Some Empaths can feel what an object is carrying, and possibly the energy of the person who once held it. The most intensely intuitive Empaths not only feel emotions and energy from most of the people in a room, but they also feel the residual energy and can intuit the personal circumstances surrounding the people who recently inhabited that room. Some Empaths are downright spooky. I’m one of those Empaths, and I love it.

As you can tell, there are varying levels of Empaths. Some can carry collected energy their entire lives, without ever being able to relinquish it. The reason that an Empath might be stuck in this way is that they never learned how to set boundaries, release collected energies, and reinvigorate themselves. This points to one painful fact: most Empaths have no idea how to care for themselves.

An Empath doesn’t have to be a professional clairvoyant, intuitive reader, or life coach. Some Empaths are artists, politicians, or teachers. You can even find Empaths in the military.

We tend to be bright, compassionate, and proactive, although there is also a slight tendency to over-dramatize emotional situations and events. Empaths are not perfect; we’re just open-hearted and absorbent.

You might be an Emotional, Medical, Intellectual, or Spiritual Empath. Regardless, the traits of an Empath can vary. Here is a list of potential characteristics, according to the newly emerging category of Empath psychology:

If you’re an Empath, you’ve probably spent some time in a relationship with an extremely needy person or a narcissist. The Empath-narcissist pairing is alluring because the Empath is always absorbing something palpable from the emotion-addicted narcissist. With their hearts full of light and love, this can be exciting or energizing for an Empath.

With each projection that extends from the vampire-like partner, the Empath will find ways to reflect healthier versions of the projection, with the hope he or she might save the narcissist from yet one more drastic rise or fall.

It’s the Empaths throughout the world that tend to act as the psychic receptacles of emotional and dramatic events. Yes, Empaths can save the universe.

Once in a while, I bump into people who reject the notion that Empaths are different from others. They say things like, “You’re too sensitive” or “Why do you choose to feel that way.” As an Empath, you eventually learn to tolerate these statements, without reacting to them. I will often respond, “If I wasn’t feeling things so deeply, I might never have seen your immense value.” Or “If I wasn’t truly Empathic, how could I have seen that subtle event that broke your heart and told you what it felt like.”

It’s an honor to be an Empath, yet it takes time to learn how to maneuver through all the emotional and energetic fascia throughout the environments and relationships that we encounter.

There are millions of Empaths around the world. If you’re on the Meyers-Briggs scale as an INFP or INFJ, you might be one, too.

Here is a list of a few of the more popular Empaths throughout history. There are many more.

Look around at your family and friends. Chances are there 10% of them are empathic in some way. Be gentle with these folks and nurture these relationships. At some point in the future, you might need a deeply loving friend to come to your rescue.

Sensitive is the New Strong 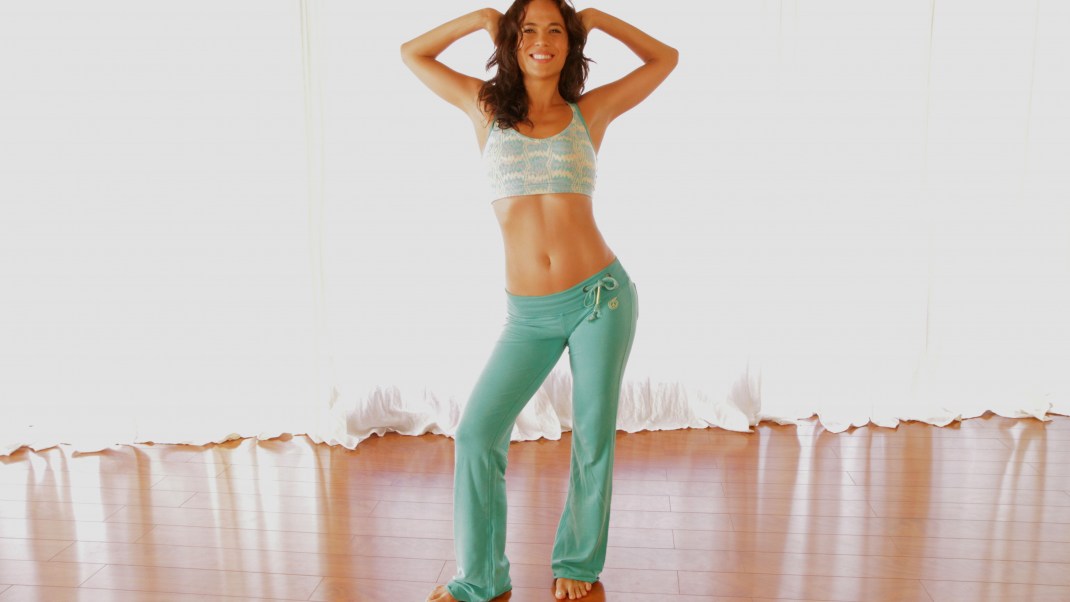 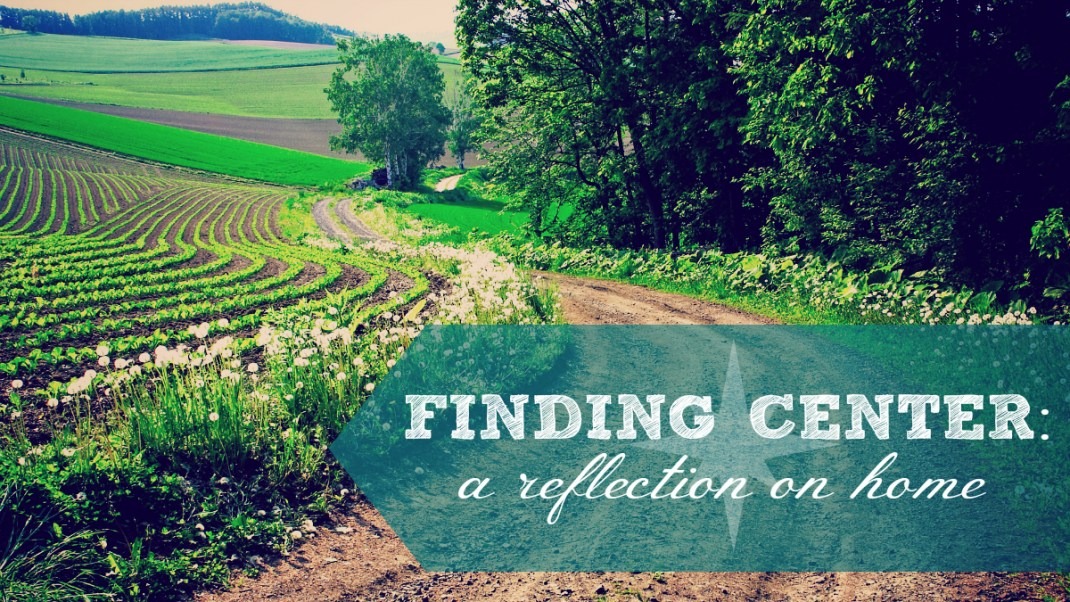 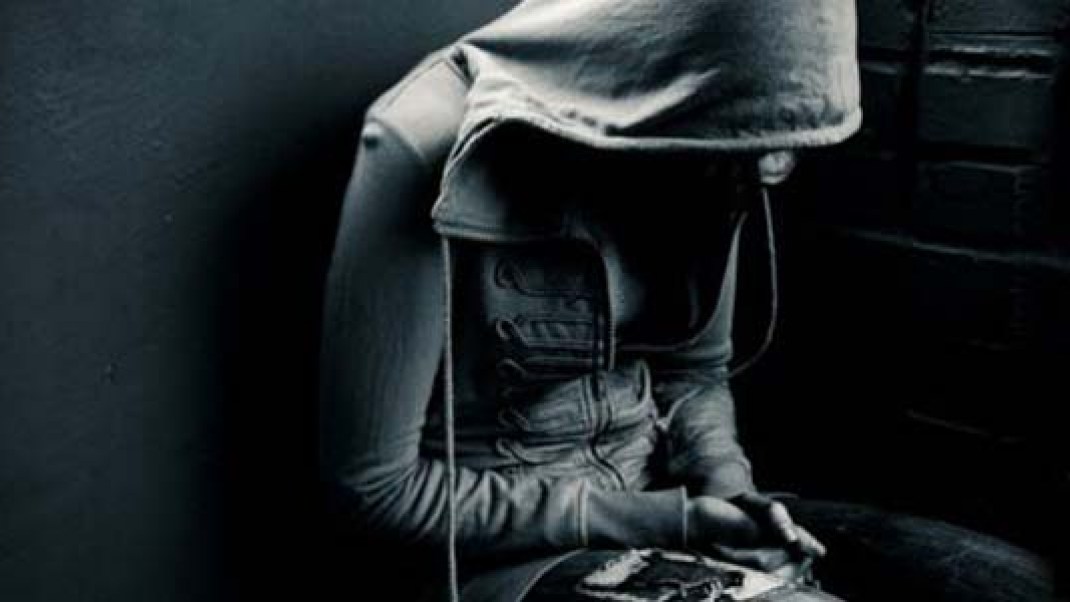 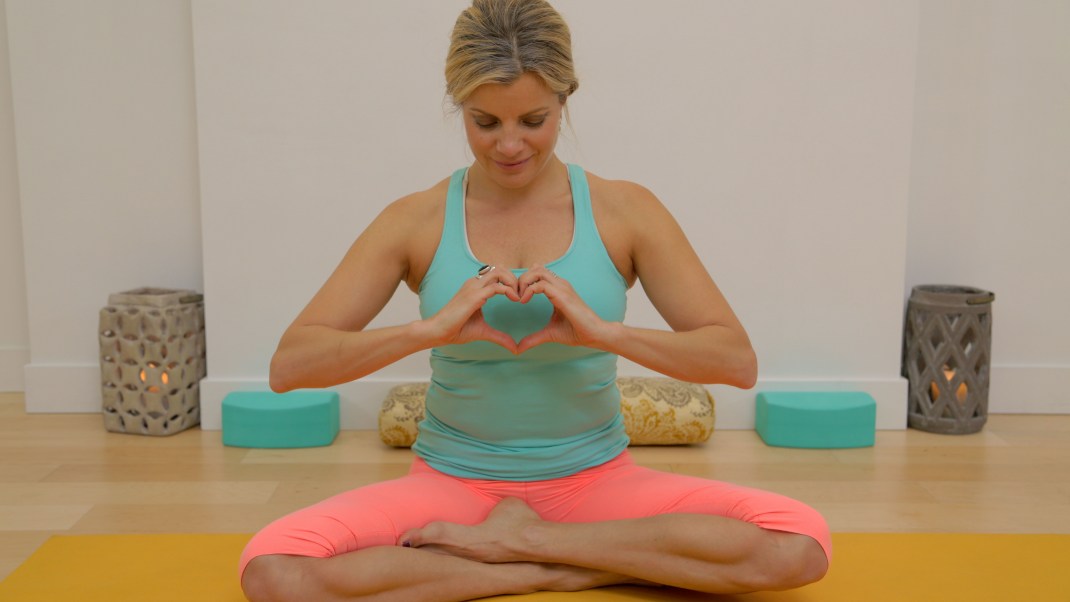